A Little Piece of Ash review 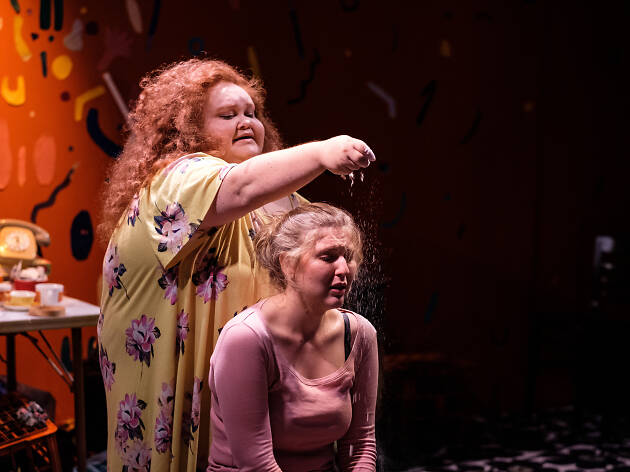 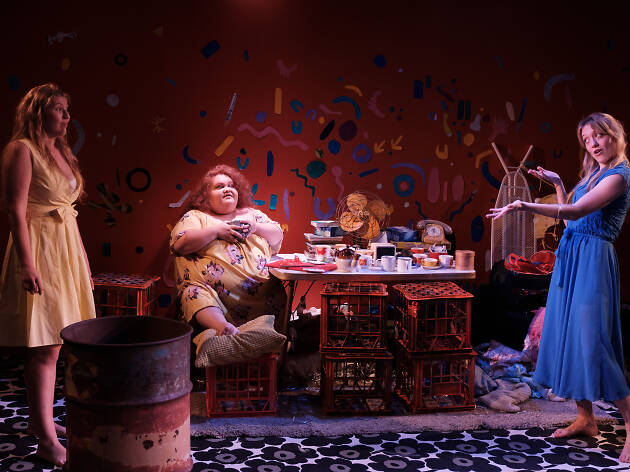 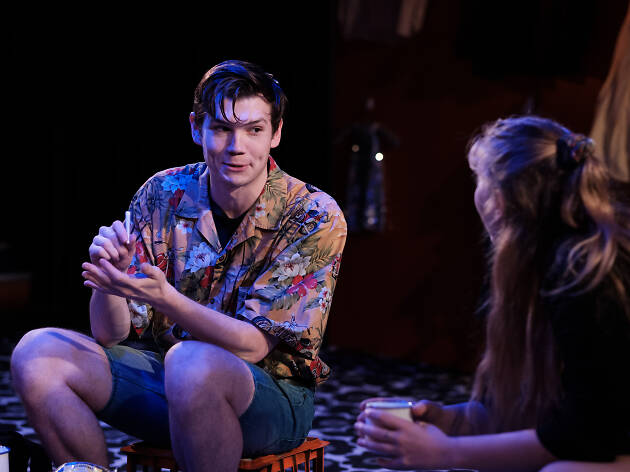 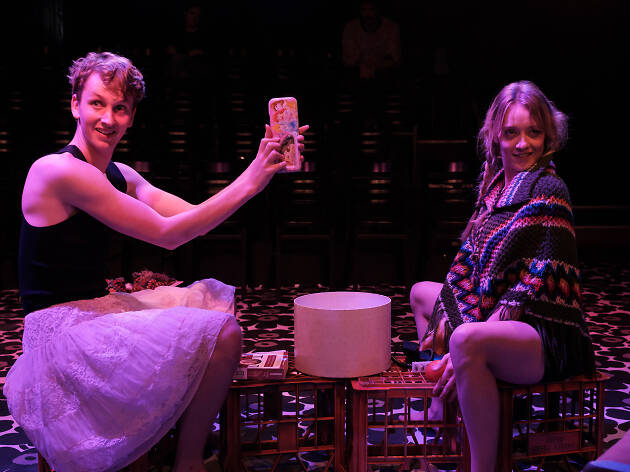 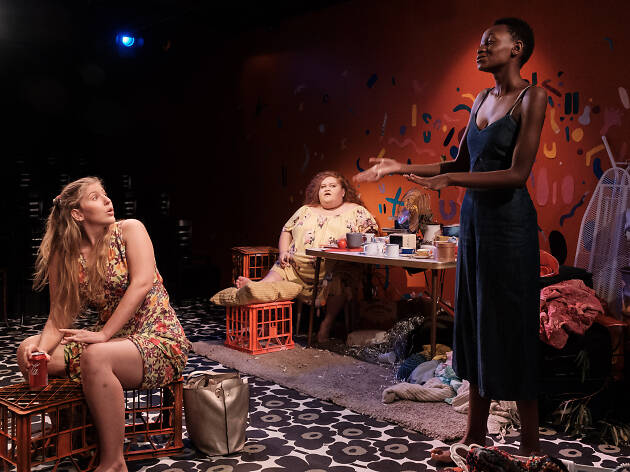 We’re all told nothing can prepare us for the death of a parent, but if anybody might feel prepared it should be Jedda (Stephanie Somerville). The young woman, who’s just finished her first year of uni, has long dealt with her mother Lily’s (Megan Wilding) ongoing illness, and has had to sacrifice a lot to care for her. But when Jedda finally gets that phone call from across the country to tell her that Lily has died, she finds herself strangely numb. What is she supposed to feel? What should she do? And if Lily is really gone, why does it feel like she’s about to take Jedda’s hands off her face and say “peek-a-boo”?

Of course, that numb feeling doesn’t last long, and Megan Wilding’s debut play – inspired by the loss of her own mother – takes us on a journey with Jedda as she encounters unexpected stages of grief and attempts to deal with the people around her. That might sound like heavy going, but there’s a surprising lightness of touch to Wilding’s dialogue and an enormous amount of warmth and humour (which shouldn’t come as a surprise to anybody who’s seen Wilding’s previous performances as an actor).

Wilding has written a series of two-hander scenes which drop in on Jedda at different points following Lily’s death: there’s a chat with her well-meaning but bumbling friend Mendy (Moreblessing Maturure) in the hours immediately after Lily’s death; that night of chain-smoking, cheap wine and cheap laughs with Chuck (Luke Fewster) to try to keep anything too emotional away; the difficult encounter with her former friend Ned (Alex Malone) at the funeral; and the late night after a messy party when she tries to numb the pain with a naive and sweet stranger called Eddie (Toby Blume).

Throughout all of these encounters, Lily is there with Jedda, providing the sort of wryly funny advice you’d expect from a mum – sometimes nagging, sometimes useful and almost always triggered by the anxiety a mum feels for their child. But Jedda doesn’t quite understand what that means, or why Lily is still around.

Of course, the subject is universal and Jedda’s pain is easily felt by anybody who’s lost the compass that a good parent is; the opening night audience were clearly moved, and there were plenty in tears by the final moments. But as Aboriginal women, Jedda and Lily (and Wilding) have a different understanding of and relationship to spirituality than most of the audience, which is central to how their relationship continues. And while some aspects of their culture might be beyond us – no, Lily isn’t going to share the recipe for her healing tea – there’s a touching moment where Lily extends a hand to the non-Aboriginal audience.

Somerville, who is making her Sydney stage debut in the play, is undeniably brilliant as Jedda, slipping in and out of the different steps on this character’s difficult journey with total ease. Jedda’s struggle to hold things together is sometimes difficult to watch – it can feel like you’re witnessing a car crash happening in slow motion as she cuts off her emotions – but it’s impossible not to empathise with her.

There’s excellent supporting work from all the cast (Blome is particularly funny as the strait-laced Eddie), who bring different worlds to life on Ella Butler’s kitschy retro set, that will make you think of any much-loved kitchen and lounge room in any suburb in Australia.

And then there’s Wilding, who not only wrote the play, but directed it and gives a very sweet and compassionate performance. It’s generally not considered a great idea for a playwright to direct their own work (especially their debut), but Wilding avoids most of the pitfalls usually associated with a writer bringing their baby to the stage, and has a clear and consistent vision for how the play should work. She’s executed it gorgeously, not only finding the perfect dynamic between the characters in every scene, but integrating scene transitions which playfully speak to Jedda’s sudden loss.

It really feels like this play – which was shortlisted for the Patrick White Playwrights’ Award back in 2017 – has come along at just the right time for Wilding to be able to tell this story, and for her audience to hear it. It’s an impressive achievement, and a new Australian play to nourish and be treasured by its audience.