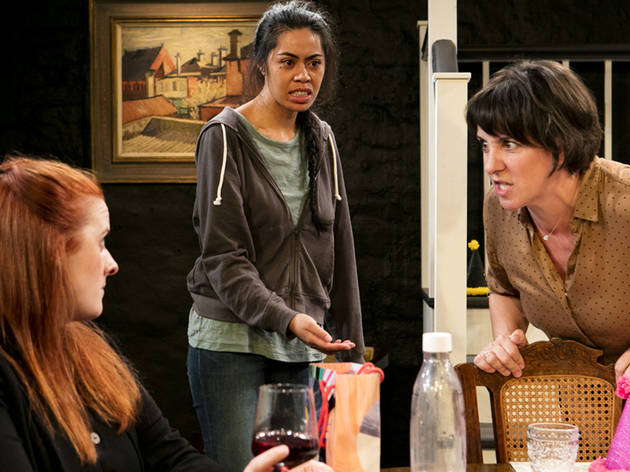 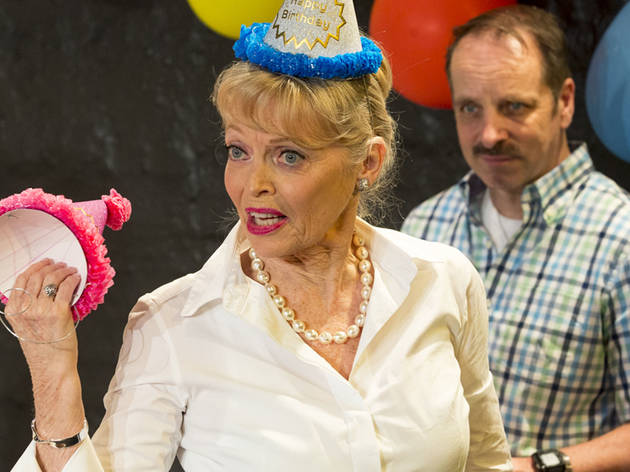 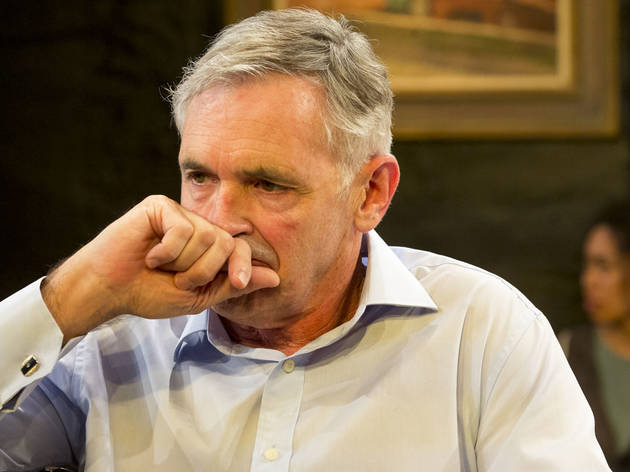 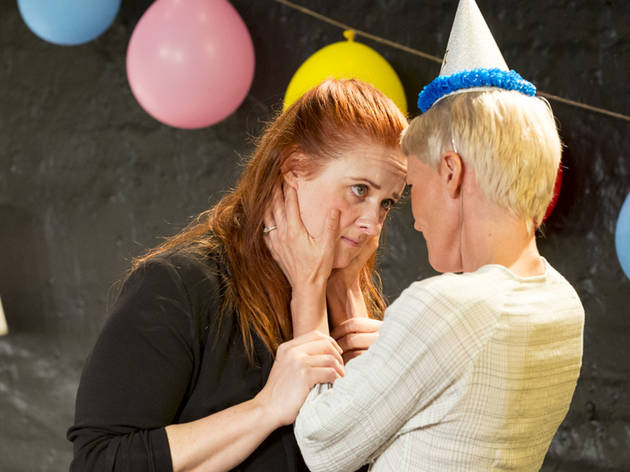 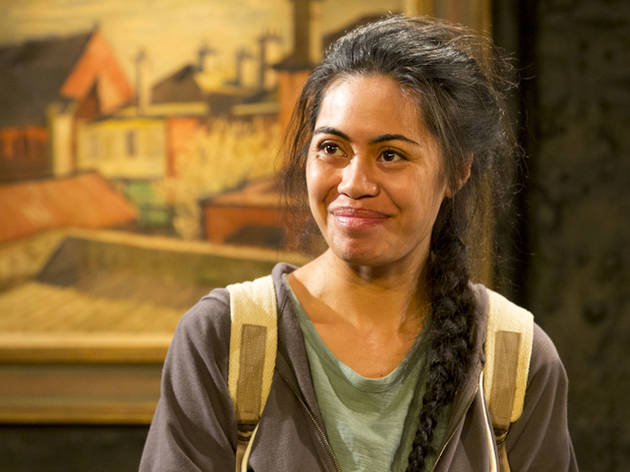 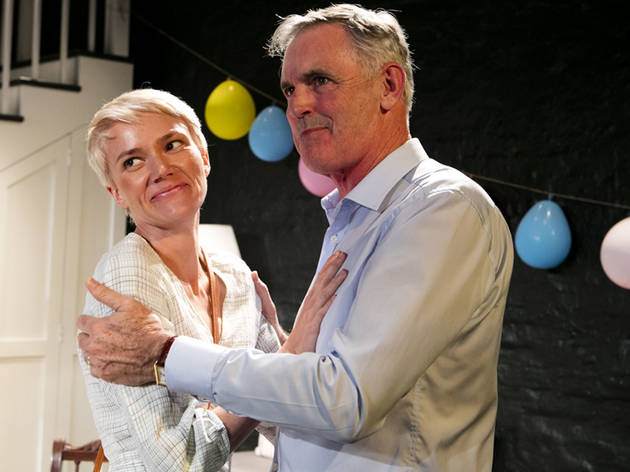 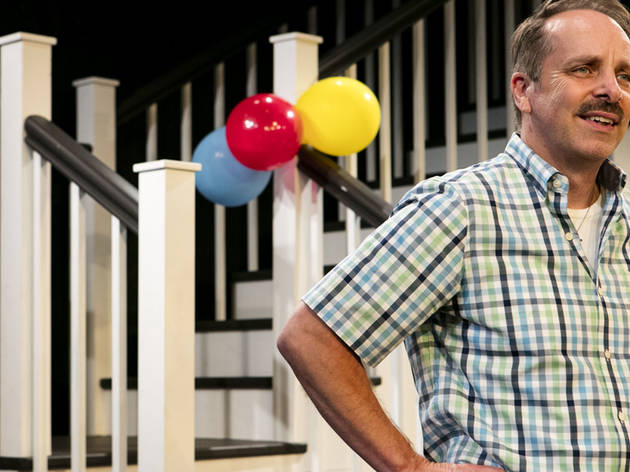 David Williamson's new comedy has a political sting in its tail

You could never accuse David Williamson of being pessimistic. His latest play is a clear indictment on Australia’s cruel treatment of refugees and the ineptitude of our leadership, but it concludes on a surprisingly hopeful note. It ends with a group of comfortable Australians, with pretty significant social cache, stepping up in a major way and demanding fairness and compassion – at least for one woman who stumbles into their front door – when they learn the facts about what we’re doing to refugees.

The only problem is, most of the people with the power to make a difference already know the facts. They’d just rather cling to their comfort and exploit the people they keep out of sight to craft a narrative that preserves their power.

But in Williamson’s play (which, along with Crunch Time at Ensemble, marks his final writing for the stage), the Collins family is fundamentally good and have just been pushed into a corner by fear and disinformation.

We meet them on the patriarch Roger’s (Andrew McFarlane) 70th birthday, as he brings his three children together to celebrate this milestone. Roger is a retired judge who is becoming progressively more conservative in his old age, while his wife Sue (Belinda Giblin) takes a drastically different strategy in dealing with the downtrodden. Their children include Emily (Ella Prince), the baby of the family who is a Border Force officer and is bringing her new partner Noeline (Bishanyia Vincent) to the party. In the other corner is Michael (Jamie Oxenbould), a recent Hillsong devotee who campaigned hard against marriage equality and refuses to approve of his sister’s lifestyle choice. But the real conflict comes from Lisa (Danielle King), who shows up for the birthday lunch with Saba (Sabryna Walters), an Iranian refugee on the run from Border Force.

In typical Williamson style, a lot of fireworks fly as the debates spin and spin out of control. It’s one of his sharpest plays in years, and the comedy for which he’s best known (“the only anesthetist in Sydney who doesn’t need drugs to put his patients to sleep” is a great jab) shines through consistently. Some of his characters aren’t as consistent or believable as you might want (we’re not entirely sold on Noeline’s cruelty simply because her family rejected her; despite the mantra that “hurt people hurt people”, most LGBTQIA+ people become kinder and more compassionate for that experience). But the dynamics play out in a brilliantly entertaining way under Lee Lewis’s direction; McFarlane is an appropriately centring presence, while Giblin is irresistible and Vincent milks her role for all it’s worth, and the moment that Saba finally stands up for herself and makes a plea that all Australians should hear is perfectly handled by Walters.

And that ending? Well, it’s definitely a fantasy. But maybe audiences need to see what it actually looks like when people start to use their privilege to advocate for those unable to advocate for themselves. Unless those with significant power (and let’s face it, they’re almost exclusively white boomers) don’t start making these steps, it’s difficult to imagine our future will be much brighter. That seems to be what Williamson is calling for in presenting this outlandish situation. And given how much that particular audience adores his work, we’ve got everything crossed that they listen.