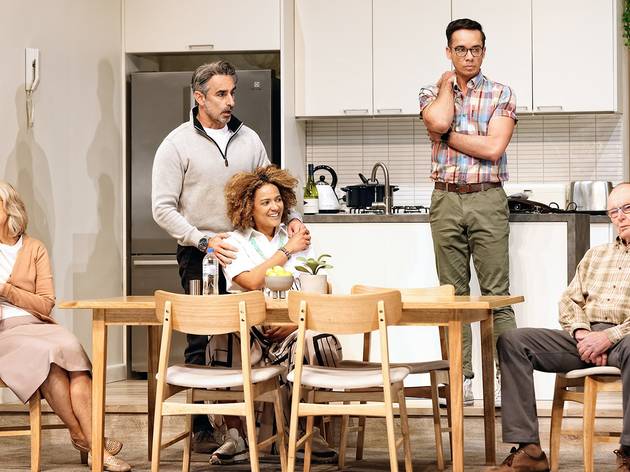 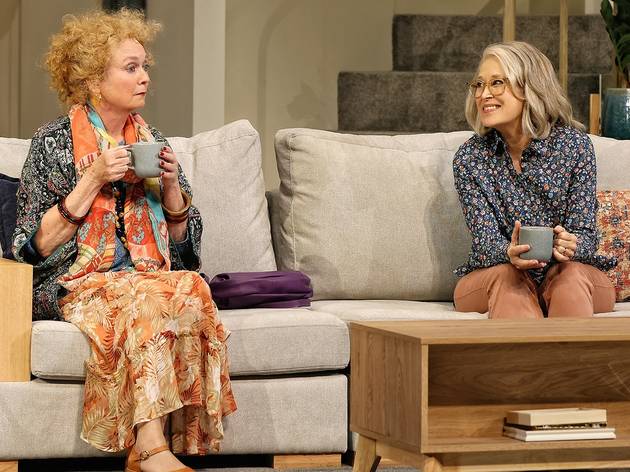 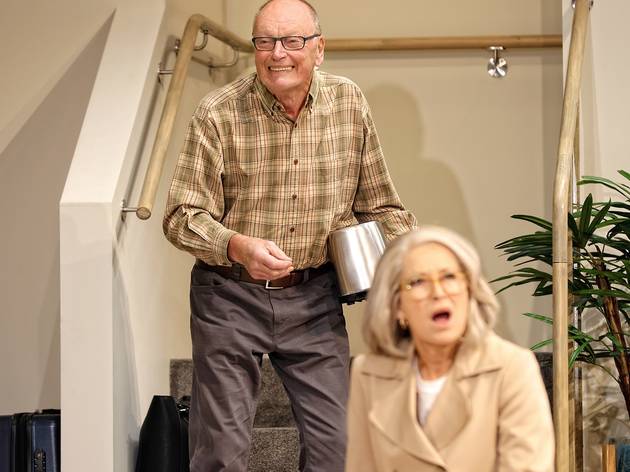 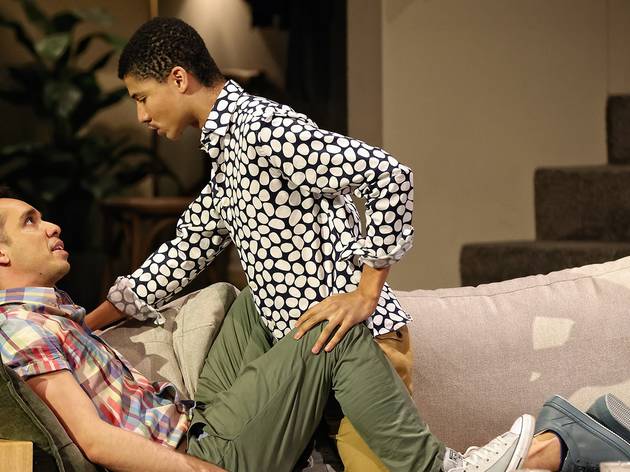 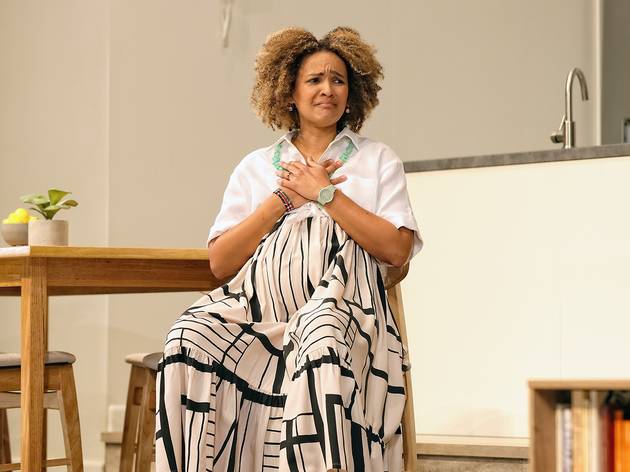 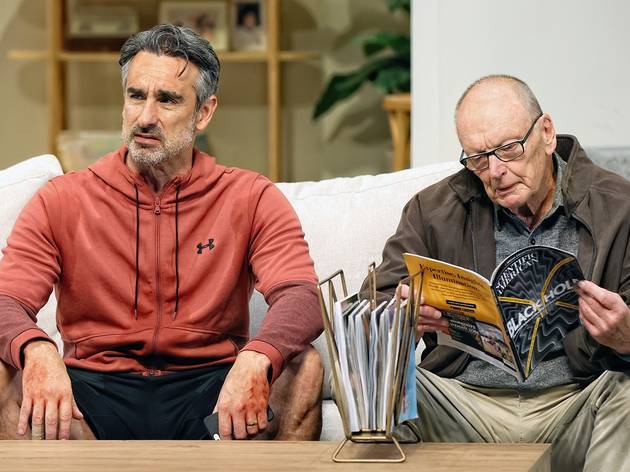 After half a century of marriage, Bill (John Bell of Bell’s Shakespeare fame) and Nancy (sometime Lady Macbeth Linda Cropper) have very little new to say to each other. That changes after yet another silent, near-ritualistic dinner together in their nicely appointed but nigh-on anonymous retirement flat (the play’s title is the name of their “independent living” community).

“I think I would like a divorce,” she says brightly.

It’s a difficult truth to grapple with, but on the whole we humans are living much longer than we used to, and that means dealing with certain issues way later in life than our forebears could ever reasonably expect to reach. Questions like what we want out of life, who we love, and even who we really are as people.

While we’re not really set up to deal with the needs of the elderly but spry as a culture – and even a cursory examination of the aged care industry will leave you with no illusions regarding that fact – it’s something we are increasingly called on to address on the personal level. What do you do when the life you’ve led no longer satisfies, but you’re staring down the barrel of at least another decade? Is it too late to jump ship?

Of course, the received wisdom is that it’s the kids who suffer in any marriage breakdown, but in this case sons Brian (Guy Simon, The Harp in the South) and Ben (Johnny Nasser, Lady Tabouli) are grown adults who simply can’t comprehend that their parents might have actual adult problems and needs. Brian, a gay theatre teacher with a tendency to catastrophise, responds with the kind of heightened drama common to the productions he coaches his students through. Workaholic lawyer Ben aims for pragmatism, but is simply not coping with his own pressures, not the least of which is the impending birth of his first child with wife Jess (Play School presenter, singer and actor Zindzi Okenyo).

For her part Jess, a therapist, champions Nancy’s self-determination even as she continually speaks over her. Her psychology catchphrases are more important to her than actually seeing who Nancy is and what she is and listening to what Nancy is trying to say.

Brought to life for Sydney Theatre Company by resident director Jessica Arthur, American playwright Bess Wohl’s sharp dramedy is sparky fun. The cast, headed by veterans Bell and Cropper, is in top notch form, delivering Wohl’s sharp, layered dialogue with pinpoint comic timing that left the audience roaring. There’s no wasted space, and certainly no surplus lines; the whole thing is as tight as a drum, humming with energy and ambition even as it offers up some devastating one-liners.

And some devastating revelations, too. As funny as Grand Horizons is, there’s a seriousness at its core that deals with both the importance of communication in relationships, and the seemingly paradoxical impossibility of complete honesty.

Bill is having an affair, while Nancy admits to still carrying a torch for her first love. Each has some apprehension of the other’s secrets, but breaking the news to their children is like dropping a bomb. Still, the issue isn’t the past, but the future: is there any chance of cantankerous, stoic Bill and quiet but restless Nancy walking into the sunset together? That would require an emotional candour heretofore absent from their marriage.

Grand Horizons adroitly raises the question but avoids a pat answer, instead offering up a deeply funny and poignant account of late-life crisis with honesty, humour, and hope.