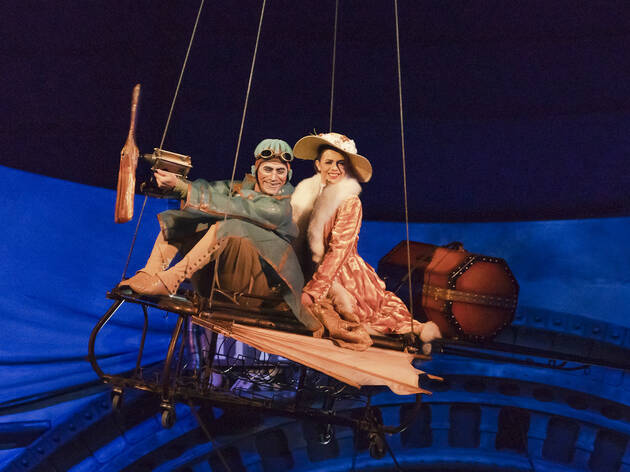 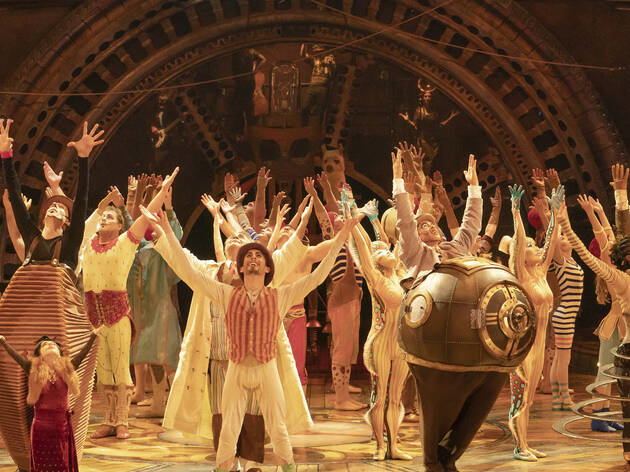 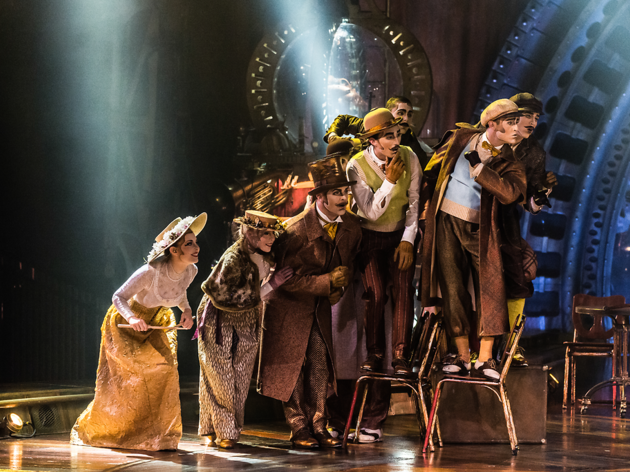 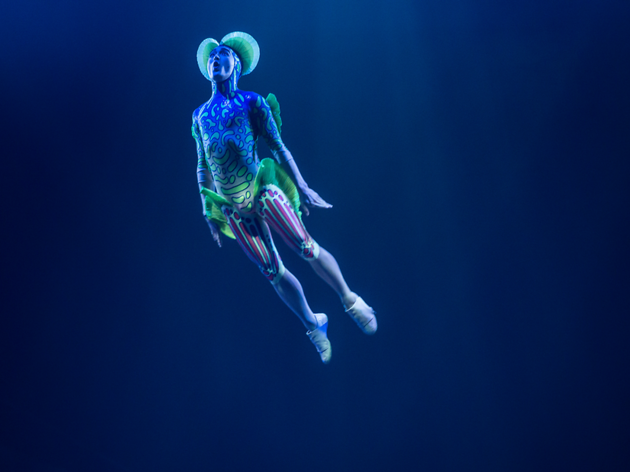 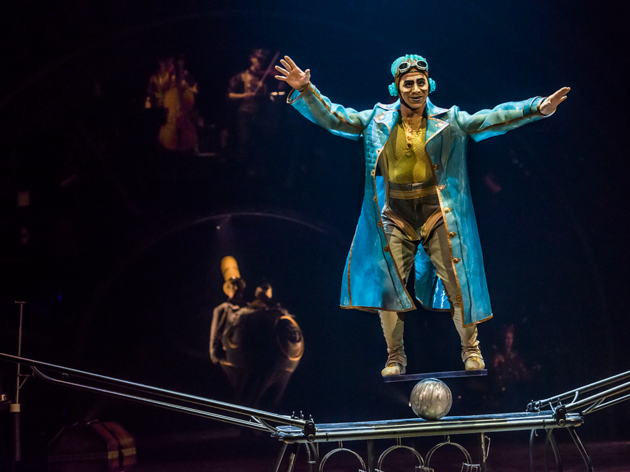 It’s been 35 years since French Canadian street performers Guy Laliberté and Gilles Ste-Croix joined forces to create a circus company that would go on to become the largest theatrical producer in the world. Cirque du Soleil is now a global brand so successful it’s recognised just about everywhere, and it’s a name that comes with certain expectations.

Australian audiences have known what to expect since 1999, when the company first visited our shores with the brightly colourful Saltimbanco. That show was a genuine revelation at the time. There were certainly local companies making artistically adventurous circus, but nobody was making circus of the same scale and design sophistication. Since then, Cirque has been a near constant presence in Australia with regular tours.

The shows follow a similar formula (and why wouldn’t they, if they’re drawing in the crowds that Cirque attracts) and despite their beauty and spectacle, not all have felt as vibrant or as immediate as live circus should. Each one has roughly the same proportion of high-flying acrobatics to smaller-scale wonders, a clown crossing language barriers through audience interaction, a cast of strange, superhuman characters, a live band performing world music-inspired pop, bright and bold costumes and make-up, and a very loose narrative that’s usually about somebody discovering something.

But it can be hard to recapture the same thrill of discovery that came with those earlier Cirque shows when audience expectations are so well established. That’s where Kurios, the 2014 big top show that’s now on an Australian tour, succeeds. Directed by Michael Laprise, it’s a steampunk dream, with magnificent Jules Verne-esque creations filling the stage. There hasn’t been a more exciting Cirque du Soleil show in Sydney since the early 2000s. It doesn’t have the explosion of colour you’ll see in some Cirque shows (although there are certainly flashes), but it’s a treat for the eyes, like opening up a turn-of-the-century Swiss watch and seeing every cog moving with absolute precision.

Despite having the slickness that defines every Cirque show, Kurios is powered solely by imagination. The costumes are amusing and original – the singer wears the horn of a gramophone on her head, because why the hell not, and there’s a character dressed as an accordion – and that spirit of inventiveness carries itself across to the circus acts themselves.

Some acts are entirely new (at one stage a woman performs an aerial act on a bicycle swinging upside down) while the ones that we’ve seen before are given a new edge (the contortion act is a highlight; instead of the usual slow twisting, it’s performed with speed and a serpentine aggression). The second act opens with a giant trampoline covering the stage, which hurls the performers right up into the rafters to thrilling effect. If you’ve ever dreamed of flying, this will set your heart racing. But even the smaller-scale acts have their thrills; a yo-yo turns out to be a hell of a lot more exciting than you remember this schoolyard favourite to be. And a balancing act has a brilliantly whimsical surprise that flips everything on its head. There’s also some great clowning with an “invisible circus” act that doesn’t need to be seen to be believed. But there’s one bit of crowd work that falls a little flat; surely we’ve seen enough audience participation that involves a woman being pulled up on stage to be made uncomfortable as a clown flirts.

That’s a small complaint for a show that manages to thrill in just about every way imaginable, from the way that it engages your imagination to the sheer adrenaline rush of seeing humans make the impossible seem possible. As an introduction of Cirque du Soleil it’d be difficult to beat. And if you think you’ve seen all that the company has to offer, this might be the show to reignite your passion.