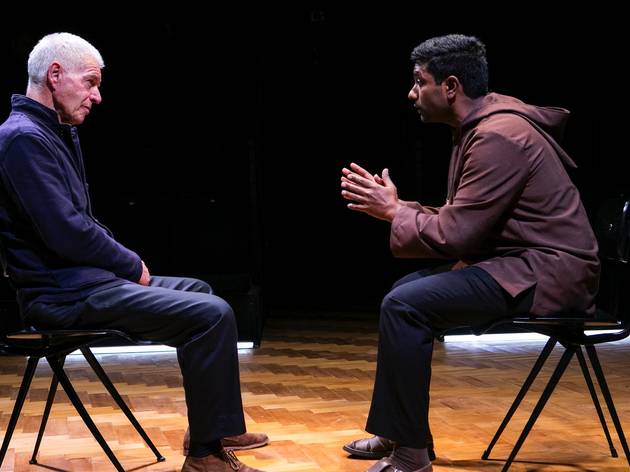 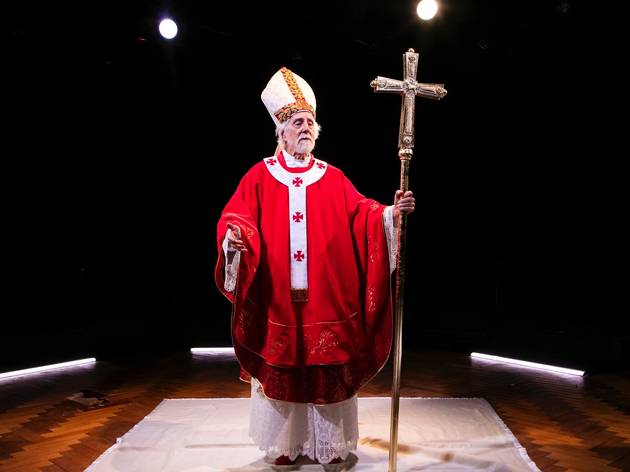 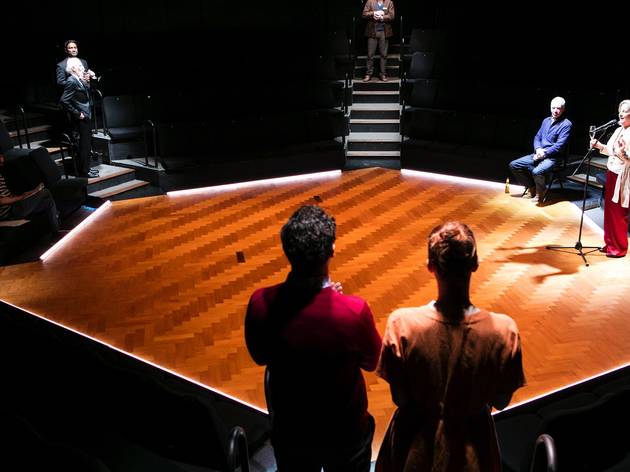 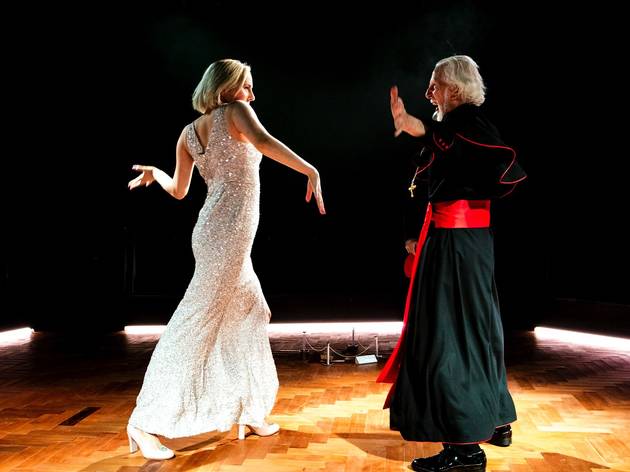 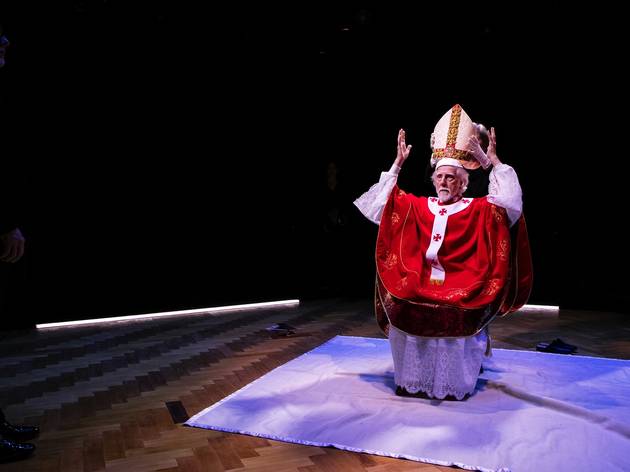 The truth can be hard to face at the best of times, but what about when a new discovery shakes one of our fundamental beliefs? What if that belief also underpins our society’s most significant power structures?

That’s exactly what led to the Galileo affair, in which the now revered scientist found himself in deep trouble with the Catholic church for his support of heliocentrism: the idea that the Earth revolves around the sun, and is not, as was accepted at the time, the centre of the universe. Galileo was under enormous pressure to shut up, and it wasn’t until a century later that the church finally eased up on its opposition to the theory.

Which raises the question: if it took us that long to acknowledge that the world revolves around the sun, how long will it take us to acknowledge that our actions are now quickly making it uninhabitable? Galileo had the proof, and so do our scientists.

Tom Wright, who has a history of adapting Brecht’s work for contemporary Australian audiences (his version of The Resistible Rise of Arturo Ui was ferociously good), has taken the structure of the play and given it a slick update with some contemporary and distinctly Australian political rhetoric. He’s also made things a fair bit more intimate for this in-the-round staging directed by Belvoir artistic director Eamon Flack, in which the action might be small but the consequences are massive.

The production revolves around Colin Friels’ performance as the scientist under enormous pressure. He paints a nuanced portrait of a flawed man grappling with personal and professional pressures, and often failing to live up to what we’d expect from a great man of principle. He’s particularly well-supported by Vaishnavi Suryaprakash as Galileo’s straight-shooting student Andrea, while Sonia Todd brings to life the hypocrisies of academia as a less-than-scrupulous vice chancellor. Peter Carroll also brings strong comic relief as several of the old men whose power is challenged by Galileo’s ideas.

Despite the strength of the performances and the intelligence underlying Flack’s production, there’s not always a whole lot of dramatic tension (although Jethro Woodward’s score ramps things up at the right moments), and the complexity of political machinations can be a little wearying. There are different tones and styles in each new scene, even if the scenes don’t feel distinct enough from one another to justify this Brechtian-lite approach in direction.

But there’s no denying that this is a useful and instructive piece of theatre at this point in time, when we’re grappling with power structures that refuse to acknowledge a relatively recently discovered truth: our actions are causing disastrous changes to our environment. Future generations will face enormous hardship unless we drastically and immediately change how big business and government operate.

These issues go to something even deeper in our psyche. In Galileo’s case, heliocentrism forced us to confront the fact that we’re not all that special or powerful in the grand scheme of things. Maybe God didn’t put us at the centre of everything, and maybe our suffering and pain isn’t part of some great plan. On the other hand, climate change forces us to confront the fact that we wield a massive amount of power on our own planet. That as a collective, we’ve materially changed the very fabric of this place through our ever-growing power. And that’s maybe even more terrifying and difficult to face than the notion of insignificance and powerlessness.