The Life of Us review 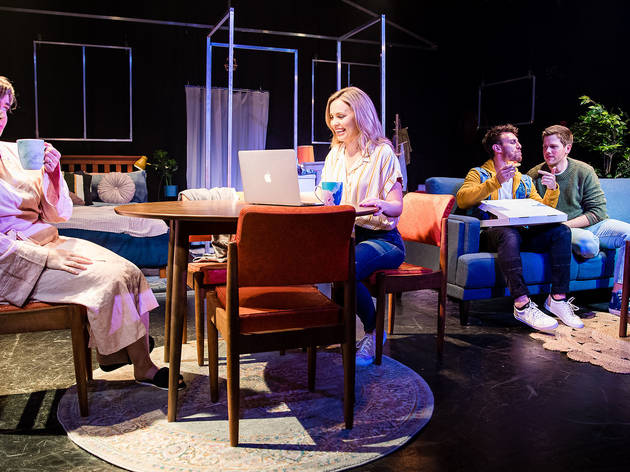 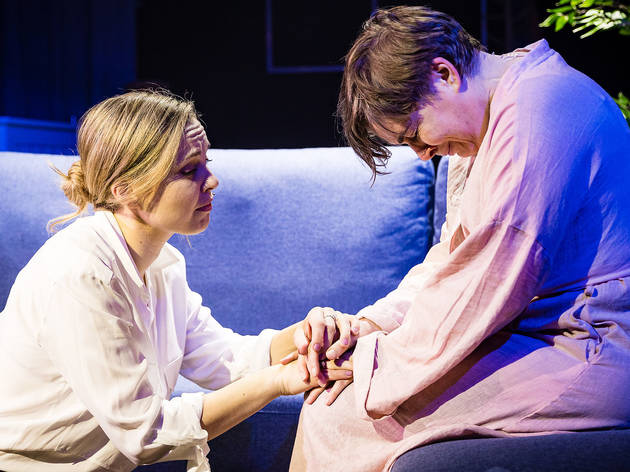 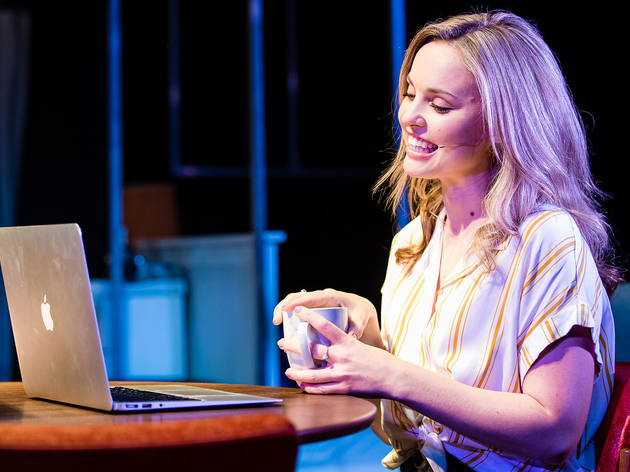 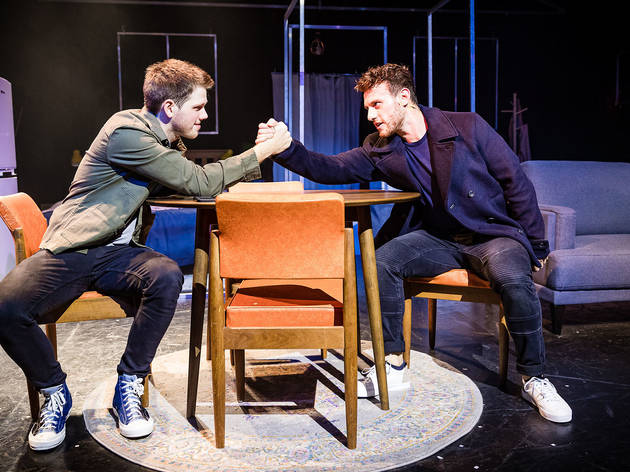 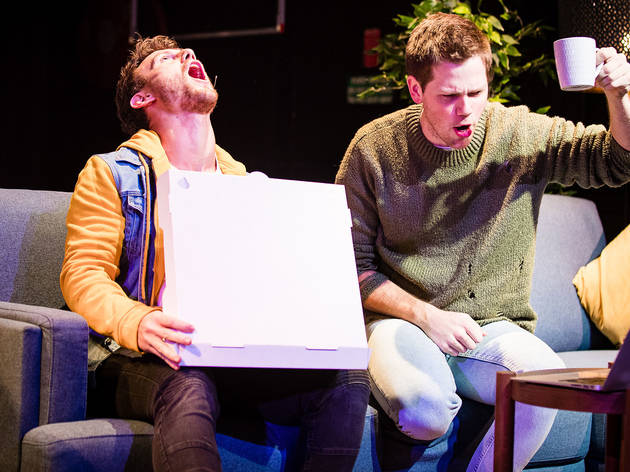 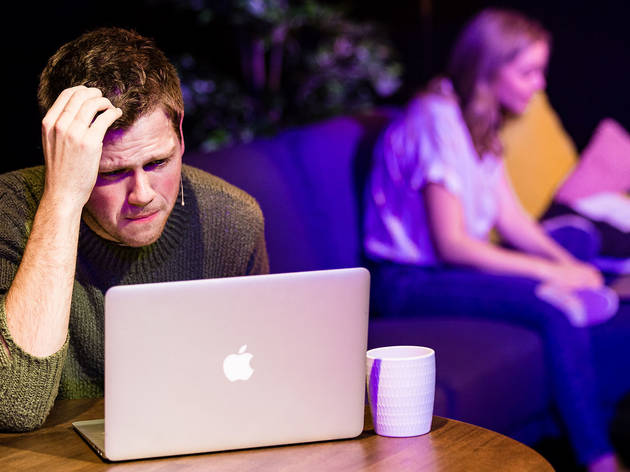 The 2000s in musical theatre is full of small-scale stories with strong pop sensibilities; it’s the environment that built current Broadway/Hollywood musical theatre power-team Benj Pasek and Justin Paul (Dear Evan Hansen, The Greatest Showman). In the first decade of the new century, off-Broadway productions and composer concept albums were packed with sensitive stories about love and the pain of growing towards adulthood, and they were conveyed by mixing the power of a sustained metaphor with a radio-friendly song structure – choruses and bridges that stick in your mind.

Ben Bennett and Ashleigh Taylor’s The Life of Us feels in conversation with this movement, tailor-made for the musical theatre nerds that debate the best version of that one Kerrigan and Lowdermilk song, or who fell hard for anyone who has ever starred in The Last Five Years.

It’s fitting, then, there’s a tension around pop music in the heart of The Life of Us. Charlie (Bennett, who wrote the music and lyrics, and co-wrote the book) is an Australian currently in the UK, working on his music with his friend Mike (Christian Charisiou). He’s “more James Bay than Justin Bieber” but if Charlie wants to break through and find real success, he needs his one song glory; he needs to write a true pop hit.

Ellie (Taylor, who also co-wrote the book), thinks Charlie should write a pop song about her. Charlie’s her high school sweetheart, but she’s remained in Sydney to care for her unwell mother Grace (Pippa Grandison) and work on her design career. She misses Charlie something awful, but they’re committed to seeing through the distance and making their relationship work.

But a musical needs conflict, so – you see where this is going. Charlie does write a song about Ellie (he listens to her pop playlists for inspiration), and it blows up. Suddenly, he’s famous; suddenly, he won’t be home for Ellie’s birthday like he promised. And he already missed Christmas. Distance makes the heart grow fonder, but too much distance could be a death knell.

And in Sydney, it’s not all TV appearances and stolen moments flirting on Skype. Ellie’s struggling to manage her work and her need to care for her mum. It’s hard for her to ask for help; it’s hard for her to feel supported too when Charlie is so wrapped up in his new life. You can see where this is going, too. This is not a new story; the couple have the same fight every straight couple seems to have in a romantic drama.

There’s a whiff of the ruthlessly commercial about The Life of Us: it’s so shaped by those influences of the early 2000s, so written to a relationship formula, that it’s already been smoothed out and over-polished for success in international markets. Rhymes are landed in American accents, despite the actors performing scenes in their natural Australian (and indeed, being Australian characters); dialogue has been flattened of local specificity and deliberately Americanized. This is a show packaged for a long life, which is certainly smart, but as a result it sacrifices part of its soul.

When it isn’t calculating – when it leans into personality quirks and interpersonal dynamics that feel more real than observed – there are flashes of irresistible charm. ‘Wine Time,’ about getting drunk when you’re lonely, is an absolute winner: Ellie is staying in with wine and cheese and Taylor lets loose and gets goofy; you fall in love with her. Bennett and Taylor’s flirty Skype conversations soar because the actors are having fun with the lines. The book could do with a revision or two – it leans towards naff or cliched when it could have more of its own personality – but it’s certainly effective and efficient, and well structured.

And the score is very smart, with plenty of clever songwriting craft, even if it’s not necessarily new ground. ‘Make Her Mine,’ the pop song that catapults Charlie to stardom, genuinely sounds like a pop hit in the vein of George Ezra, and ‘The Lion,’ Ellie’s song of self-determination, is going to be a favourite with young singers. Bennett and Taylor are lovely performers, and the small cast works well together to tell the story – there’s a good internal logic here. Bennett and Taylor are lovers who keep their eyes on their laptop screens and not on each other, and it still works, which is testament to their full-bodied commitment to their roles.

Lauren Peters’ set keeps the characters intimate in a home interior that’s both Ellie’s Sydney house and Charlie’s London apartment at the same time; Neil Gooding’s direction and Veronique Benett’s lighting helps us keep track of the time and place and carve out space and time.

It’s a remarkably assured debut musical, structurally solid and well-executed, but it could be better and better with more personality and more risk – if a revised version resisted at least some of these overused tropes, phrases and story beats. If there was a little more life in The Life of Us.