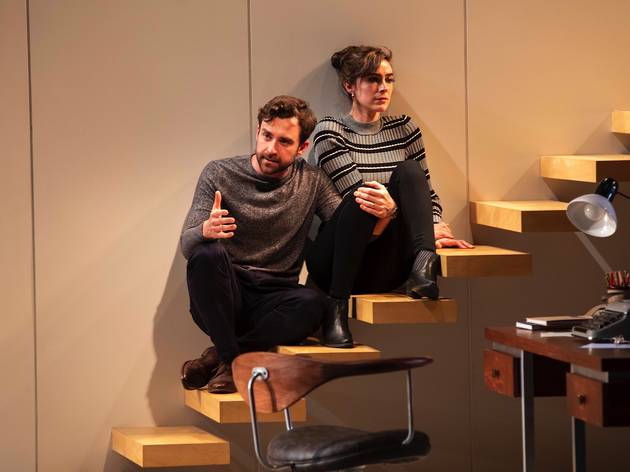 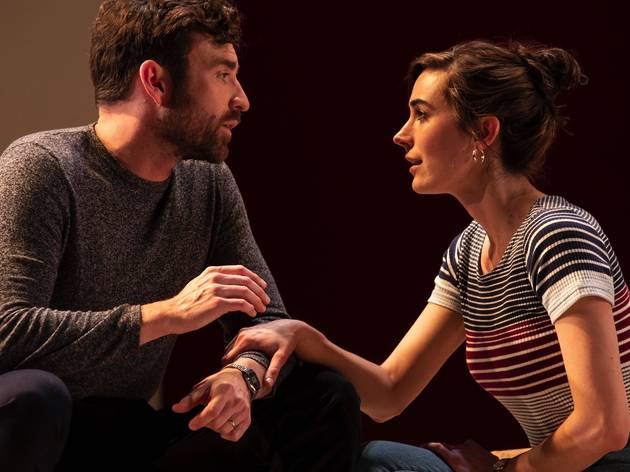 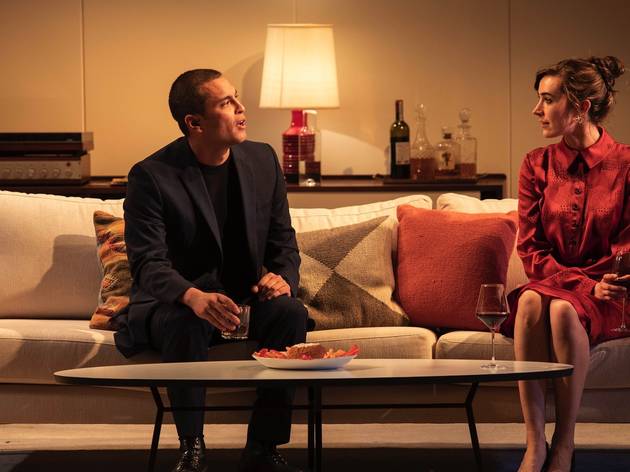 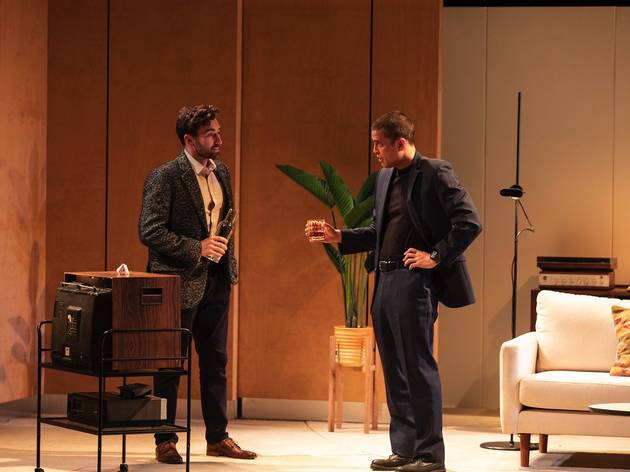 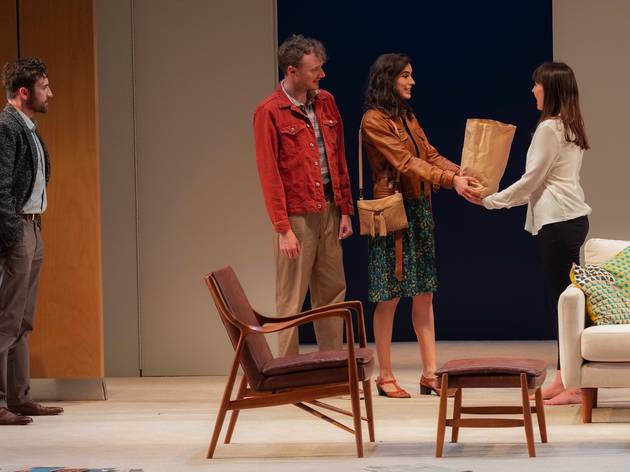 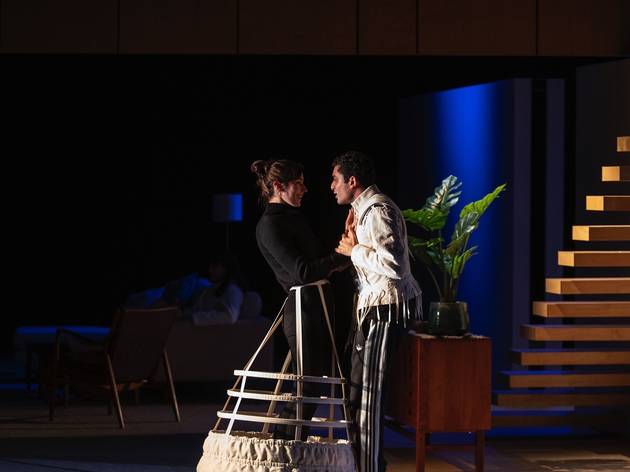 Ask anybody who has anything to do with western theatre and they’ll tell you this much about Tom Stoppard: he’s properly smart. The British playwright is known best for his highly intellectual but entertaining plays that stretch the theatrical form to enter the philosophical realm.

But The Real Thing is, in a lot of ways, a step away from the kind of Stoppard both loved and loathed by audiences. The 1984 play is essentially a semi-autobiographical romantic comedy about a successful playwright called Henry (Johnny Carr) and the actor he falls for and starts an affair with, Annie (Geraldine Hakewill). Although it has touches of metatheatricality (there are instances when the audience is unknowingly watching a play within a play), Stoppard plays things pretty straight. What’s truly impressive is the way he uses a fairly simple set-up to explore ideas of love and authenticity in all its forms, while keeping the cogs of a rom-com turning.

Director Simon Phillips is the perfect captain to sensitively navigate the often unsteady waters Stoppard’s writing ploughs through, and he has created something gently dazzling with this company of actors. Hakewill is particularly memorable as Annie, a woman struggling to make sense of the relationship she’s landed in, while Carr captures both Henry’s swagger (in professional territory) and heartache (in personal territory). Rachel Gordon is brilliantly assured as Charlotte, the woman whom Henry leaves to take up with Annie, and Charlie Garber makes the most of Max, a man who mightn’t be Henry’s intellectual equal, but is better in just about every other way.

While Stoppard has given it his best shot, you don’t always get the sense of yearning and adrenaline you crave from the romance. Much like his protagonist, Stoppard is more at home in the intellectual realm than the realm of the heart – and that struggle is writ large over this play in intriguing ways. Henry has a deep love of pop music – the kind that expresses simple ideas in a simple way and captures hearts like nothing else – but can’t replicate that spirit in his own work. And, perhaps unsurprisingly, that’s the biggest failing of this play – it’s more head over heart.

Some of the conversations at the centre of the play – about cultural authenticity versus artistic craft, and how our culture frequently elevates somebody who speaks beautifully over somebody who genuinely has something to say – have progressed a fair bit since its premiere. But there’s a rigour and flair in the writing that’s genuinely intoxicating and a pleasure to listen to.

This production is also a pleasure to look at, thanks to Charles Davis’s design, made up an ever-spinning procession of chic 1980s-inspired living spaces. The design is tied inextricably to the play’s original setting (and the British accents certainly help) but has enough ambiguity to keep the audience on its toes. And it’s a play that’s best enjoyed when you’re paying close attention to its tight, turning mechanism, but one that has enough romcom thrills and feels to satisfy on the surface.