Things I Know to Be True review 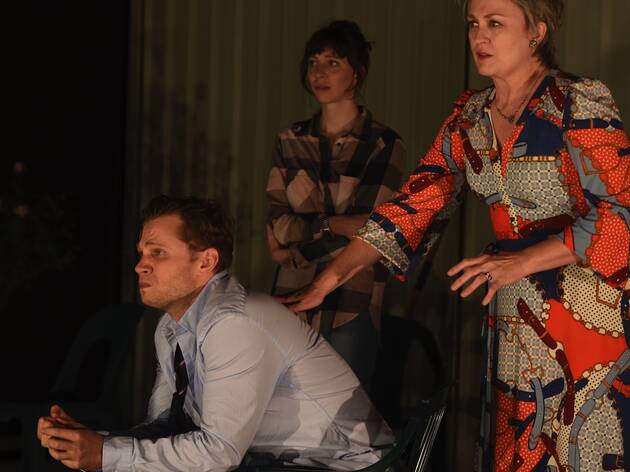 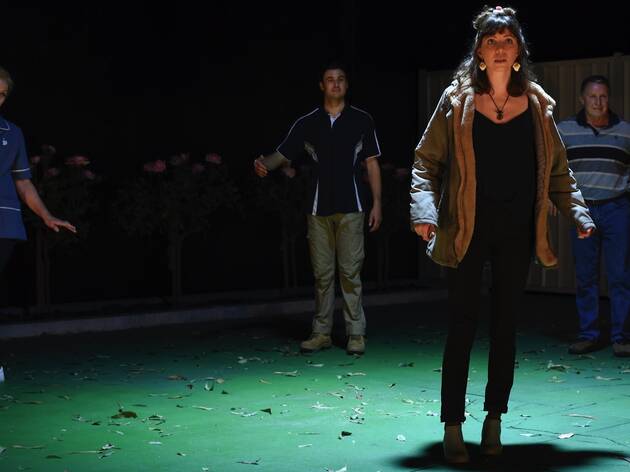 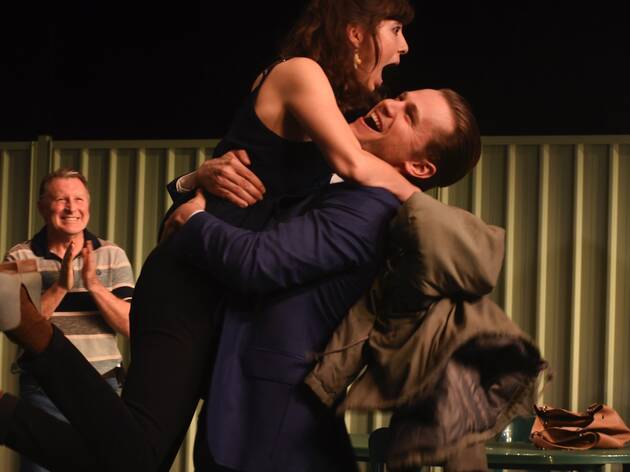 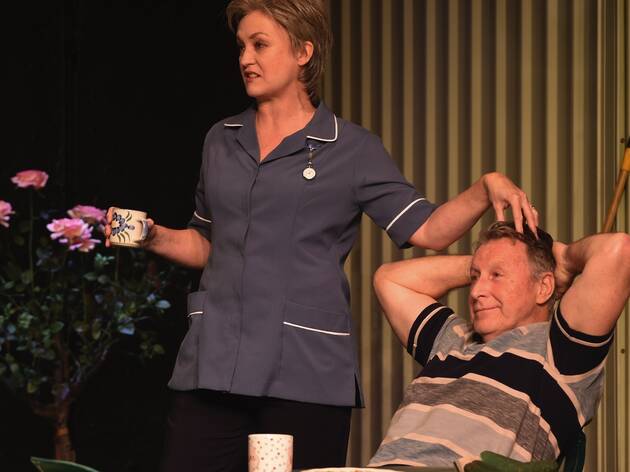 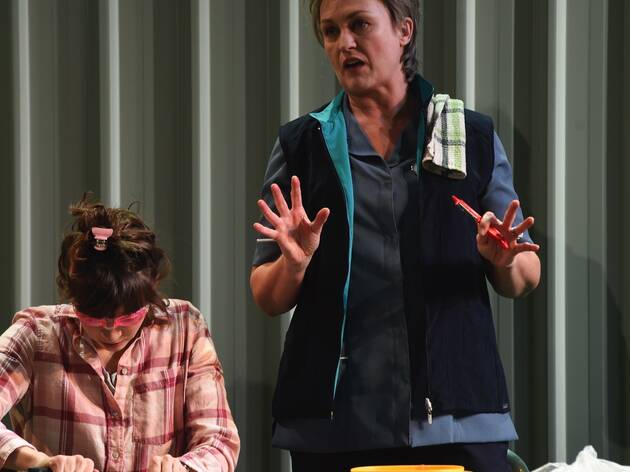 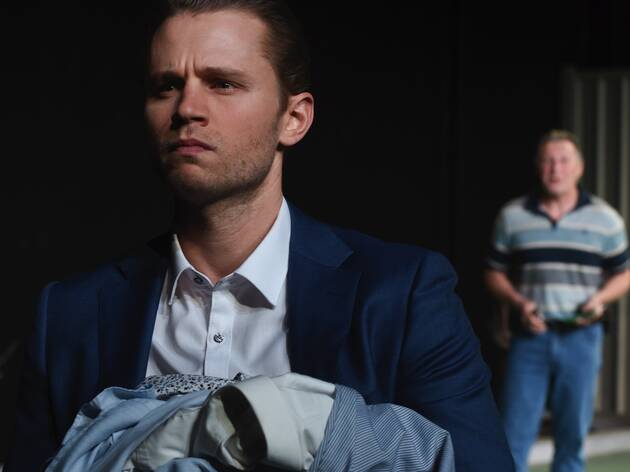 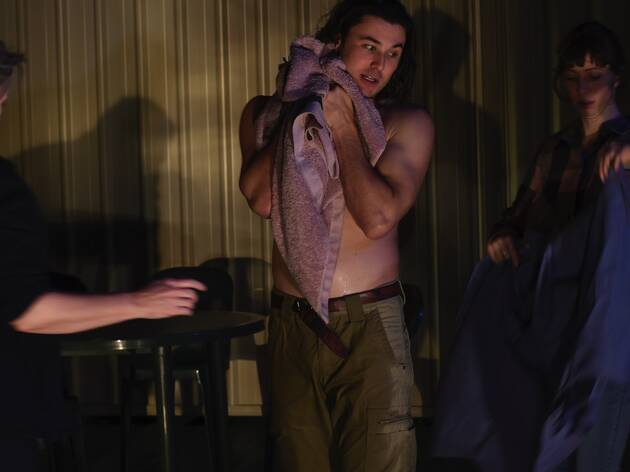 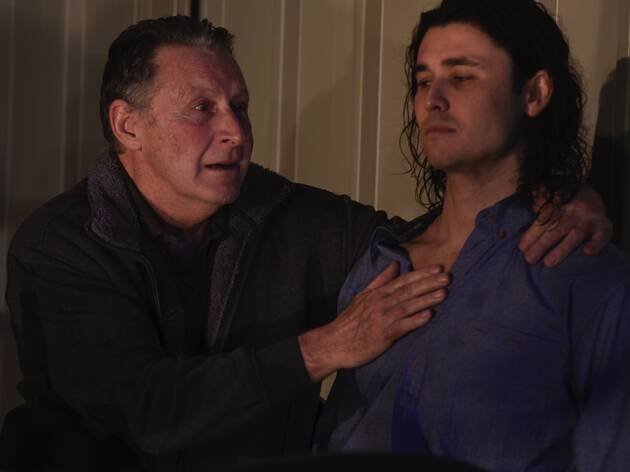 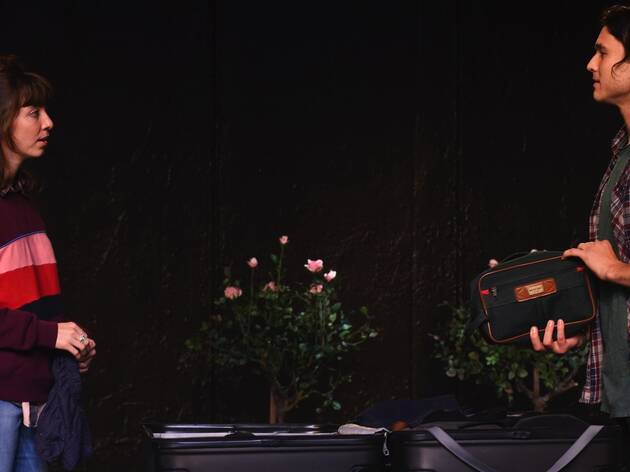 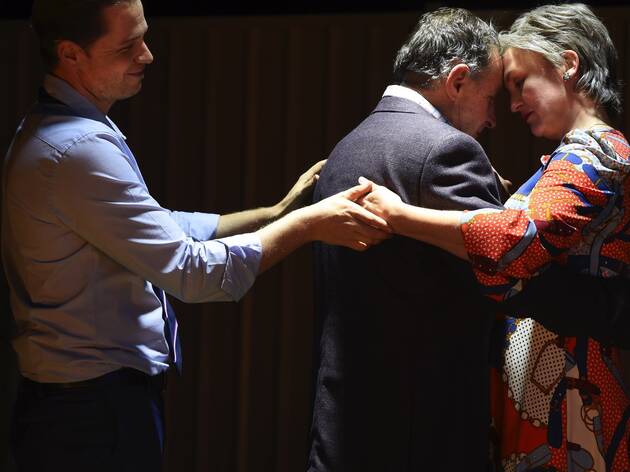 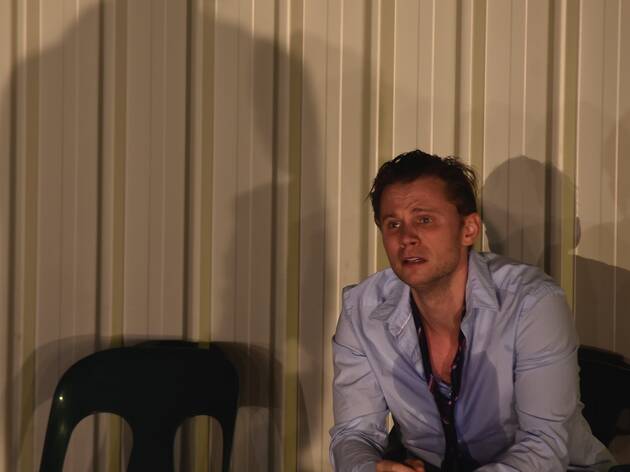 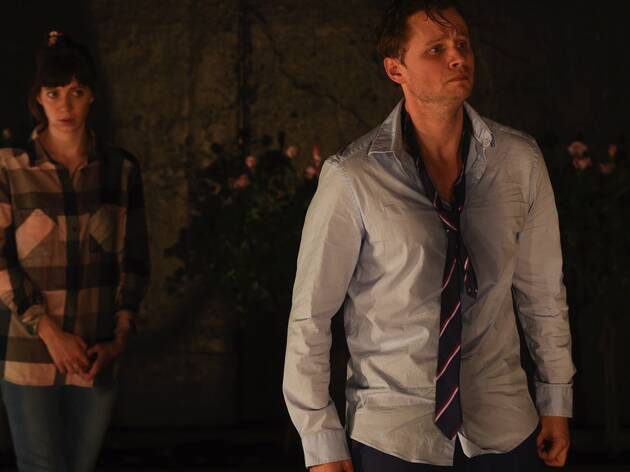 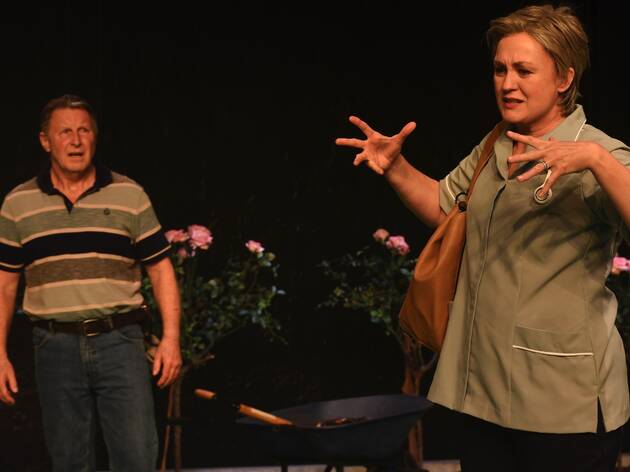 The Price family are a lot like many others passing the years in Australia’s suburbs. Bob (Tony Martin) used to work on a car production line in Adelaide, but is a bit lost at 63, having taken a redundancy and been pressured into an earlier-than-expected retirement. His wife Fran (Helen Thomson) is a tough-as-nails nurse and the ultimate overbearing mother, who has stood firm by her family for decades despite the enormous strain. She can’t possibly conceive of a world where people wouldn’t make the same sacrifices that she has. You don’t want to stay with the husband you’ve fallen out of love with? Selfish. You want to spend some time living away from your kids to pursue an important career opportunity? Selfish. You have to do the one thing that will finally pull you out of a deep well of misery? Again, selfish.

Bob and Fran have four adult children (played by Miranda Daughtry, Tom Hobbs, Matt Levett and Anna Lise Phillips) who, over the course of a year, all come to an identity crisis. None is exactly what their parents imagined they might be, and each has been messed up by them in one way or another. And those relationships remain difficult as ever – there’s enormous cruelty that passes back and forth in this family as they try to figure out how to love and live with one another.

But the way we’re introduced to the Price family in Andrew Bovell’s Things I Know to Be True is through the eyes of the youngest daughter Rosie (Miranda Daughtry), who returns home early from an overseas trip, desperate for the comfort of this world and family unit that she loves so dearly. In the opening moments of the play, you could be forgiven for thinking this is some sort of theatrical comfort food, where familial love comes easy and is always enough to pull people through a crisis. Bovell has something far tougher in mind, and over the course of two hours blows apart the idealised version of this family that Rosie wants you to see.

The play had its premiere as a co-production between the State Theatre Company of South Australia and UK physical theatre outfit Frantic Assembly in 2016 in a production that was heavy on stylised movement, heightening Bovell’s naturalistic story of suburbia. This new production directed by Neil Armfield does away with much of that stylised movement, but still has a strong emotional grounding in the way that the corners of Belvoir’s unusually shaped stage are used to burst open these characters’ relationships. He also uses Bob’s rose garden to track the passing of the seasons in a stylish, if slightly obvious, way.

Helen Thomson and Tony Martin are both outstanding as the parents who struggle to support their children and each other (apart from the fact that Fran still irons her 28-year-old son’s shirts, because he works in an office and needs to look nice). Similarly Miranda Daughtry makes a huge impact as the excitable, wide-eyed Rosie, introducing us to the world that we’ll see come terrifyingly close to unravelling over the course of the play.

But it takes all of the plodding first act for the play to really hit its stride – every conflict that we see on stage feels like it’s been done before, and even though Bovell is a skillful enough writer to ensure it all rings with truth, there’s not much that’s particularly illuminating. The second act ramps up as we start to understand the thorny, difficult and unspoken dynamics that are lying at the heart of the family’s pain. It all leads up to a cathartic end, and much that happens in the first act comes back around. It’s almost enough to make you forget the weaknesses of the play’s first 60 minutes.

And there’s enough here that you’ll recognise in your own family – even if you mightn’t want to admit it – to make this production a surprisingly confronting experience. The only thing that can possibly help this family is a need for love, companionship, and a sense of togetherness. It’s not the healthiest of bonds, but it’s strong and all that the Price family has.