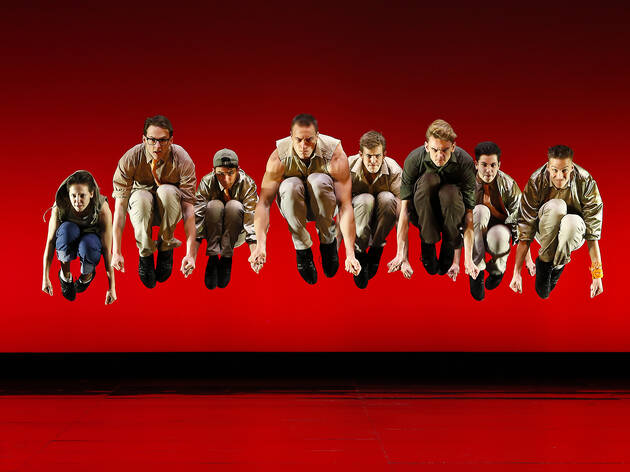 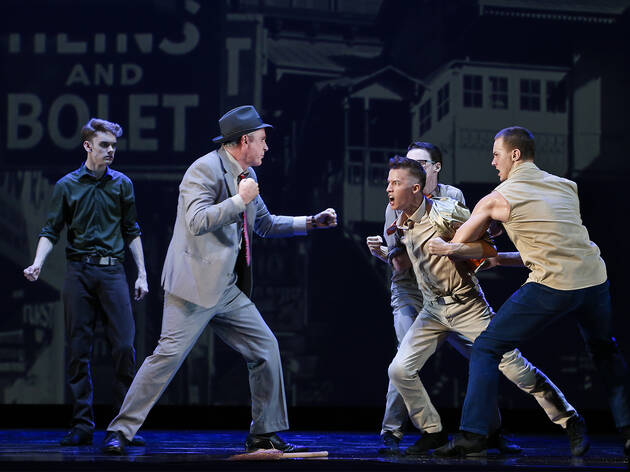 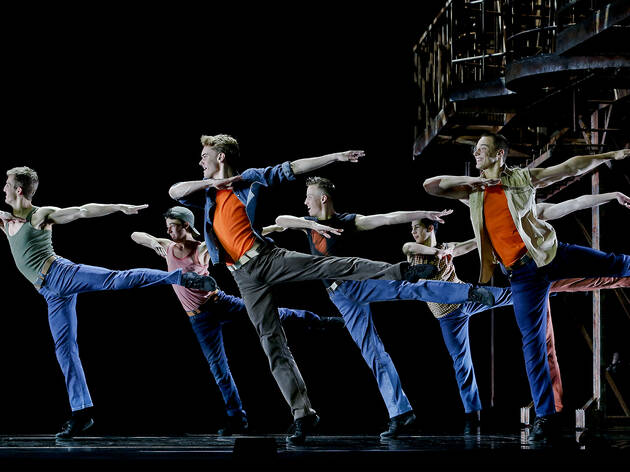 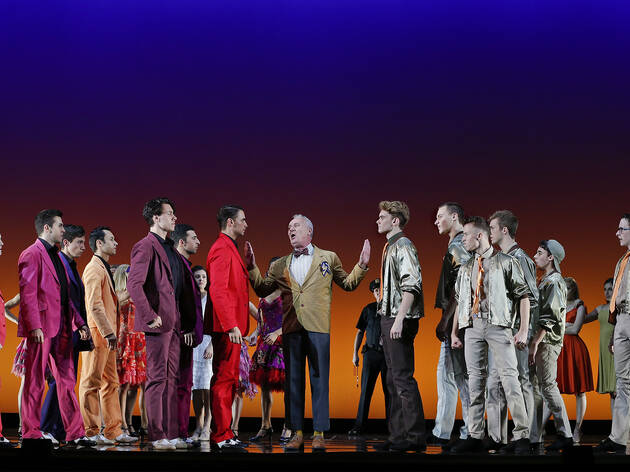 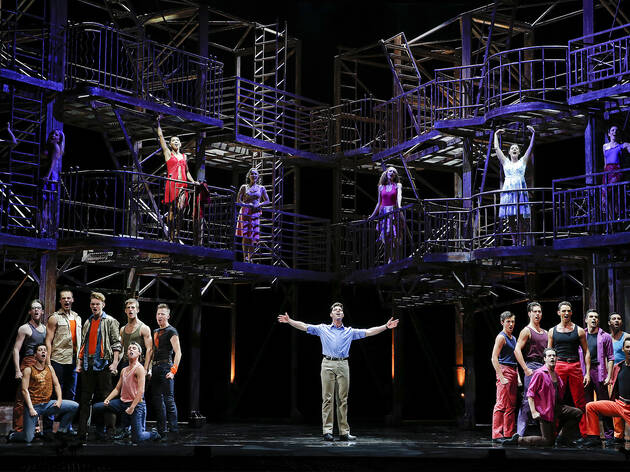 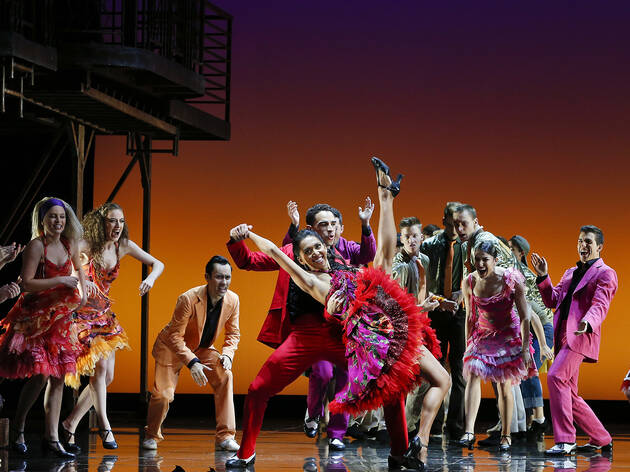 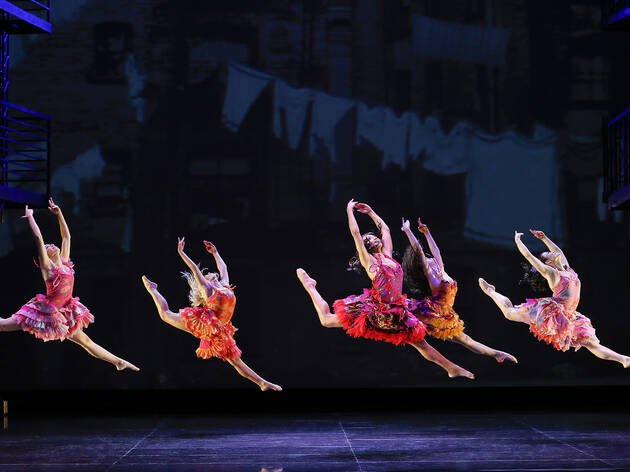 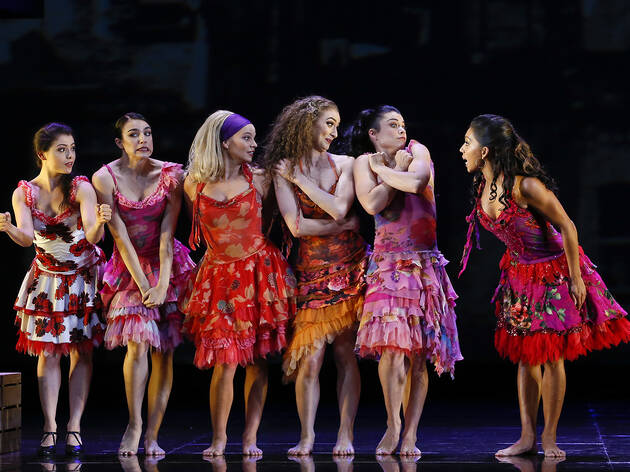 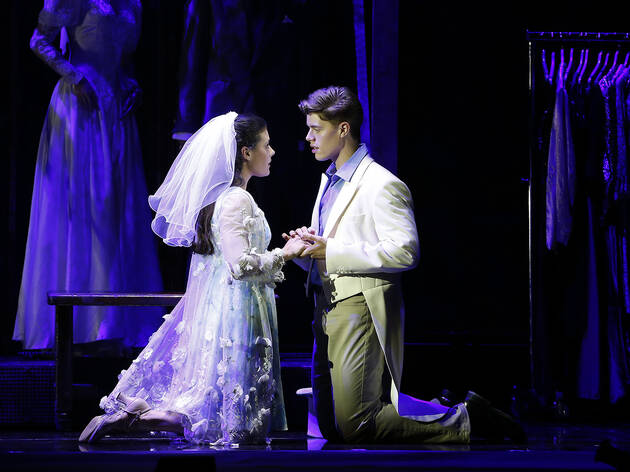 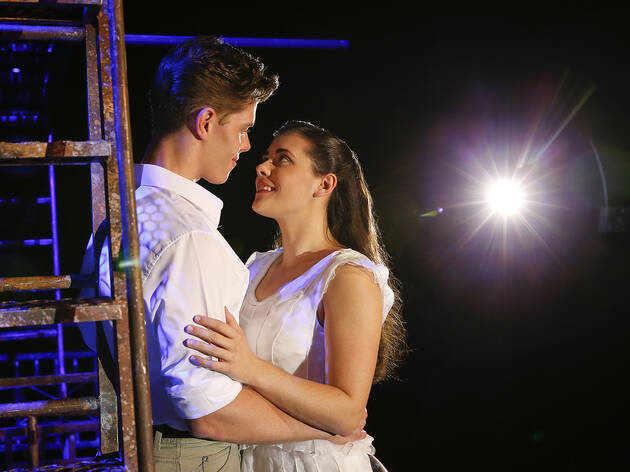 Some musicals are indestructible. The list isn’t that long, but Arthur Laurents, Stephen Sondheim and Leonard Bernstein’s 1957 masterpiece is certainly near the top. The Romeo and Juliet-inspired story of two warring gangs – one Puerto Rican, the other kids of white immigrants – on the streets of New York has pretty much everything going for it: a tragic love story, electrifying dance numbers, and a score of near-impossible richness that melds its jazz and operatic influences effortlessly.

The production of West Side Story currently playing at the Sydney Opera House – directed by American Joey McKneely and featuring a young Australian cast – proves that indestructibility. It’s a production mired with problems that would bring lesser material unstuck. As it stands, it’s a satisfying night of theatre, but nowhere near as gripping and moving as it could be.

Let’s start with what works: this production uses Jerome Robbins’ original Broadway choreography, which remains some of the most distinctive dance ever created for musical theatre. Audiences might have seen it all before, but it’s danced gorgeously here, with extraordinary precision, every leap and dramatic finger click executed perfectly. Unfortunately the set, designed by Paul Gallis, seems ill-fitted to the Joan Sutherland Theatre and hems the performers in. Frequently, they’re dancing under and around metal fire escapes, when they should be soaring across open streets and playgrounds. Only in the dance at the gym does the tightness really work, as the ensemble fill the stage with movement and energy.

There’s also some strong singing, with Sophie Salvesani bringing an appealing touch of grit to Maria’s lilting soprano passages and scaling the heights of the score with a light touch. Daniel Assetta, who played Tony on opening night in place of a sick Todd Jacobsson, put his supple and attractive tenor to great use. The pair of star-crossed lovers have wonderful vocal chemistry, if not much dramatically. Chloe Zuel brings an appropriate degree of sass and zeal to Maria’s sister-in-law and confidante Anita, dancing and belting her way through a roof-raising ‘America’, while Noah Mullins brings a youthful edge to the leader of Tony’s gang, Riff.

And it’s that youthful edge that sets this production apart; most of the company are fresh out of dance school (and it’s appropriate to say dance school rather than drama school, because the dance comes first in this staging) and are closer to the age of the youth gangs depicted in the musical than most casts. Unfortunately McKneely’s production doesn’t offer the sort of dramatic support necessary for a relatively inexperienced cast to make Laurents’ text work as well as it might. The staging is full of empty gestures and musical theatre clichés, and the cast struggle to make the 1950s “youth-speak” feel authentic.

The solution to these problems seems to be rushing through everything at breakneck speed, with conductor Donald Chan pushing the actors and Opera Australia orchestra through perversely fast tempi. On opening night, his speed leeched the score of much of its emotional impact, particularly during ‘I Feel Pretty’ and ‘A Boy Like That/I Have a Love’, which are both pivotal moments in the score and for the musical’s two Puerto Rican female characters. It throws the political balance of the work off-kilter when the significant moments between these characters are skipped over; it subtly encourages the audience to side with the white characters more than the people of colour. It’s a largely perfunctory rendering of the score, which is a shame when there are 31 wonderful players in the orchestra.

In fact, the entire production seems a little lacking in inspiration. It’s faithful to the work’s original intentions, but from the design to the blocking, the production is staid. It’s one of the great works from the musical theatre canon, but it should feel far more essential than it does here.