Our search for the best and brightest innovators, trailblazers and community builders in our city

Last year was one of the most turbulent in recent memory, with restrictions, lockdowns and uncertainty changing almost all facets of daily life as we knew it.

Sydney – and the world – may never go back to exactly the way it was before the events of 2020, but is that necessarily such a bad thing? Cities, like living organisms, never stand still. They ebb and flow, growing, building and evolving into new forms all the time. The old ways of doing things were great, but if 2020 revealed anything, it’s that maybe there are better ways to live.

The pressures of 2020 led to many inspired innovations, revealing new forms of living, working and creating culture in our cities. These game-changing ideas showed that the time to take risks, shake things up and build a new Sydney – one that is brighter, more vivid, more welcoming, more socially conscious, more creative and more open to fresh ideas – is right now.

We at Time Out wanted to celebrate the people and small organisations that are doing just that – shaping Sydney’s future into a brighter one for all of us. To that end, we bring you our Future Shapers, the people who are creating a new Sydney in the fields of: arts; community and culture; food and drink; civics; and sustainability.

But we couldn’t do it alone. Alongside Time Out Sydney editor Maxim Boon, an esteemed panel of experts, all of them leading lights in their respective fields, joined us to help identify those remarkable people creating this new future for Sydney. 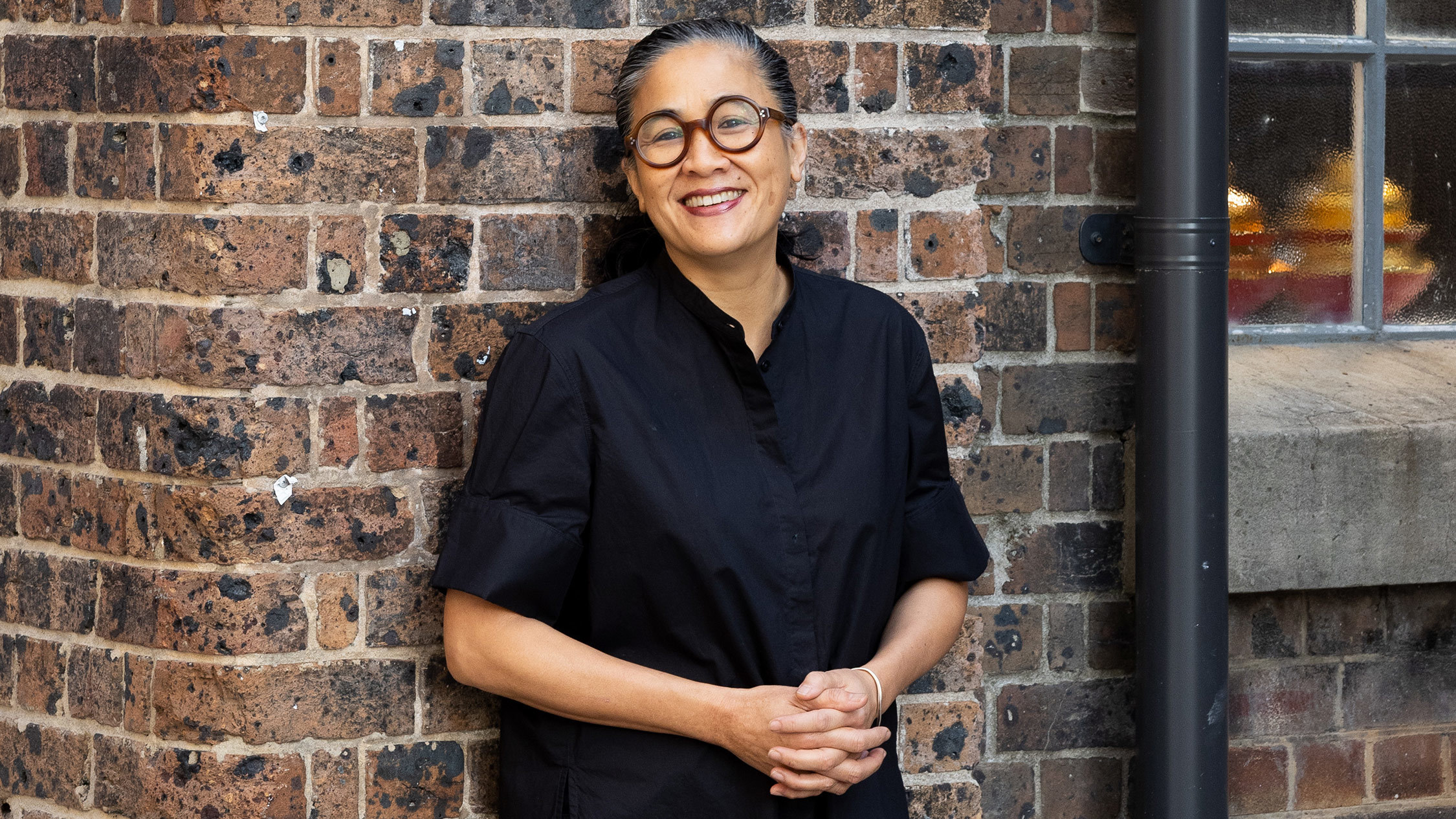 The celebrity chef, television presenter, cookbook author and restaurateur is one of the most familiar figures in Australia’s food scene. Kwong’s approach to her food is underpinned by a strong commitment to supportive, sustainable and ethical practices that protect the natural environment and respect culture. Her new restaurant, Lucky Kwong, has just opened in Sydney’s exciting new South Eveleigh dining precinct. 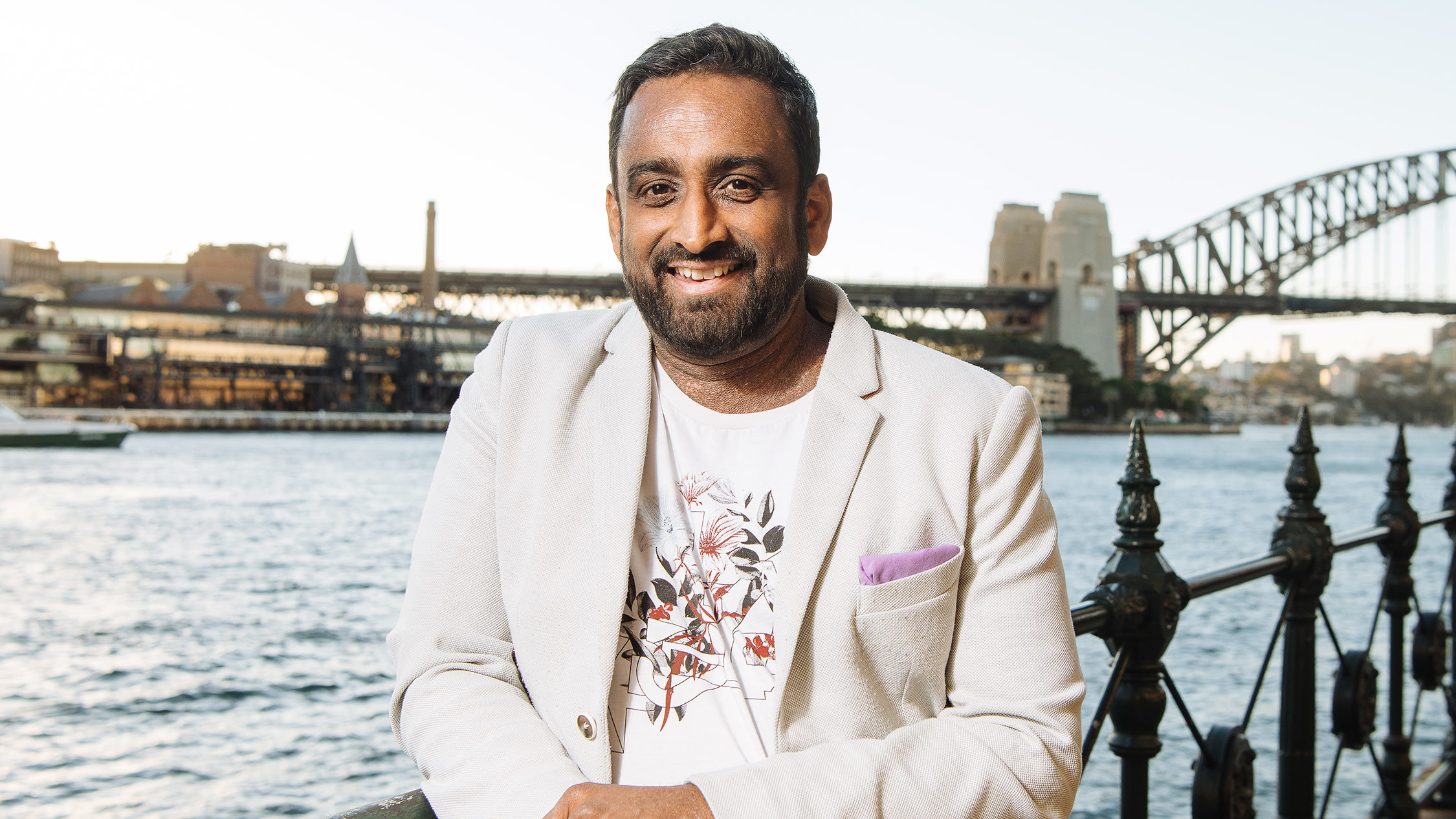 The former lawyer and publisher is NSW’s inaugural 24-hour economy commissioner, who is leading plans to reinvigorate Sydney as a 24-hour city for the 21st century. Formerly the managing director of Time Out Australia, Rodrigues was one of the central figures who successfully campaigned for the roll-back of Sydney’s lockout laws, founding the Night Time Industries Association to support businesses impacted by the now-repealed regulations. 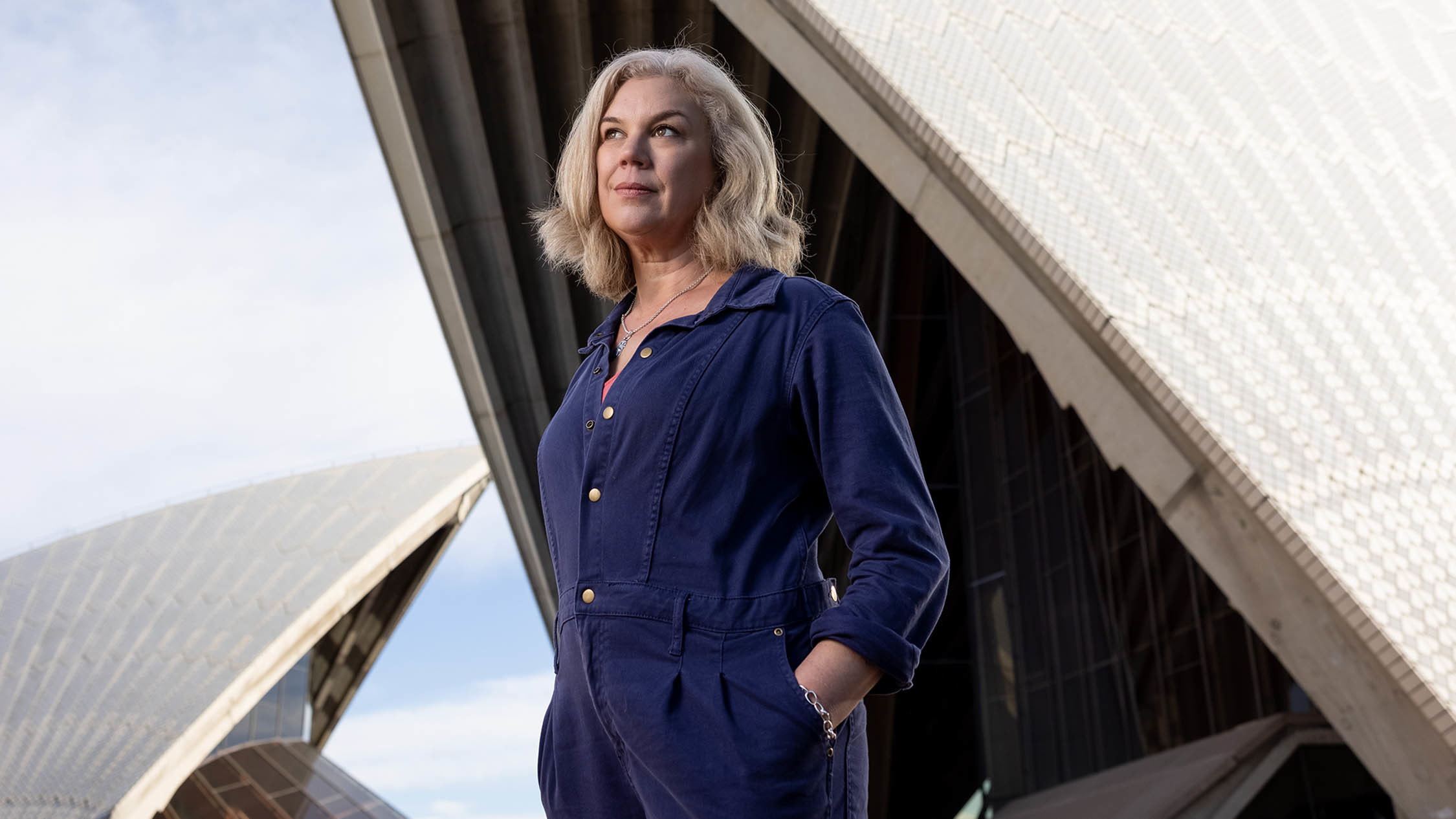 The head of talks and ideas at the Sydney Opera House is responsible for creating boundary-busting events and festivals for the world’s most famous building, including All About Women and Antidote. She is also the host of the It’s A Long Story podcast, which takes a deep dive into the big ideas that spring from Sydney’s flagship cultural hub. 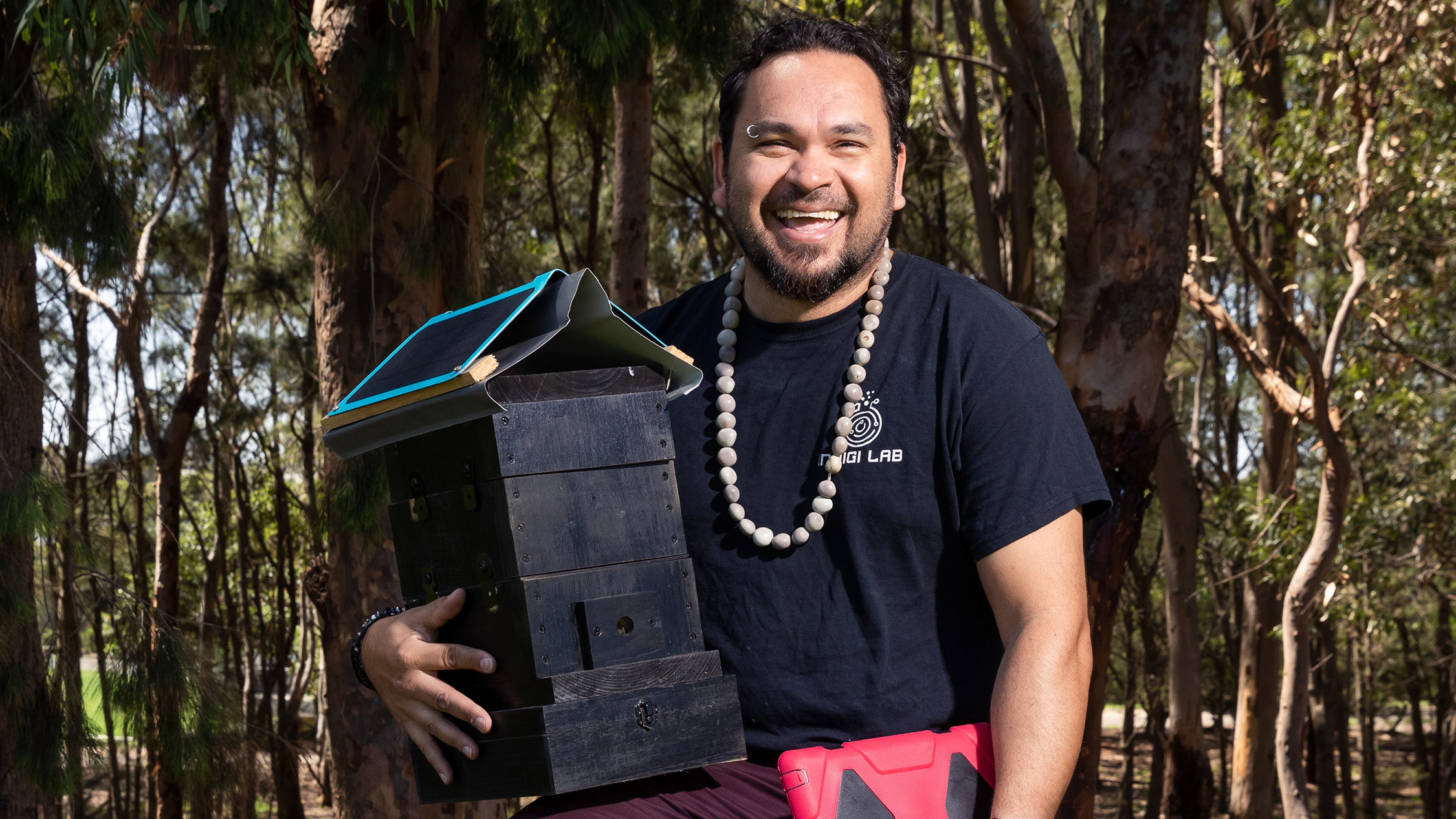 This proud Kuku-Yalanji man from far North Queensland is now based in Sydney’s Redfern, where he is the CEO and founder of First Nations STEM and environmental research organisation Indigi Lab. This award-winning organisation creates research and project planning frameworks guided by the United Nations Declaration on the Rights of Indigenous Peoples and the Seventh Generation Principle, to create sustainable approaches to Aboriginal and Torres Strait Islander advancements in science and technology. 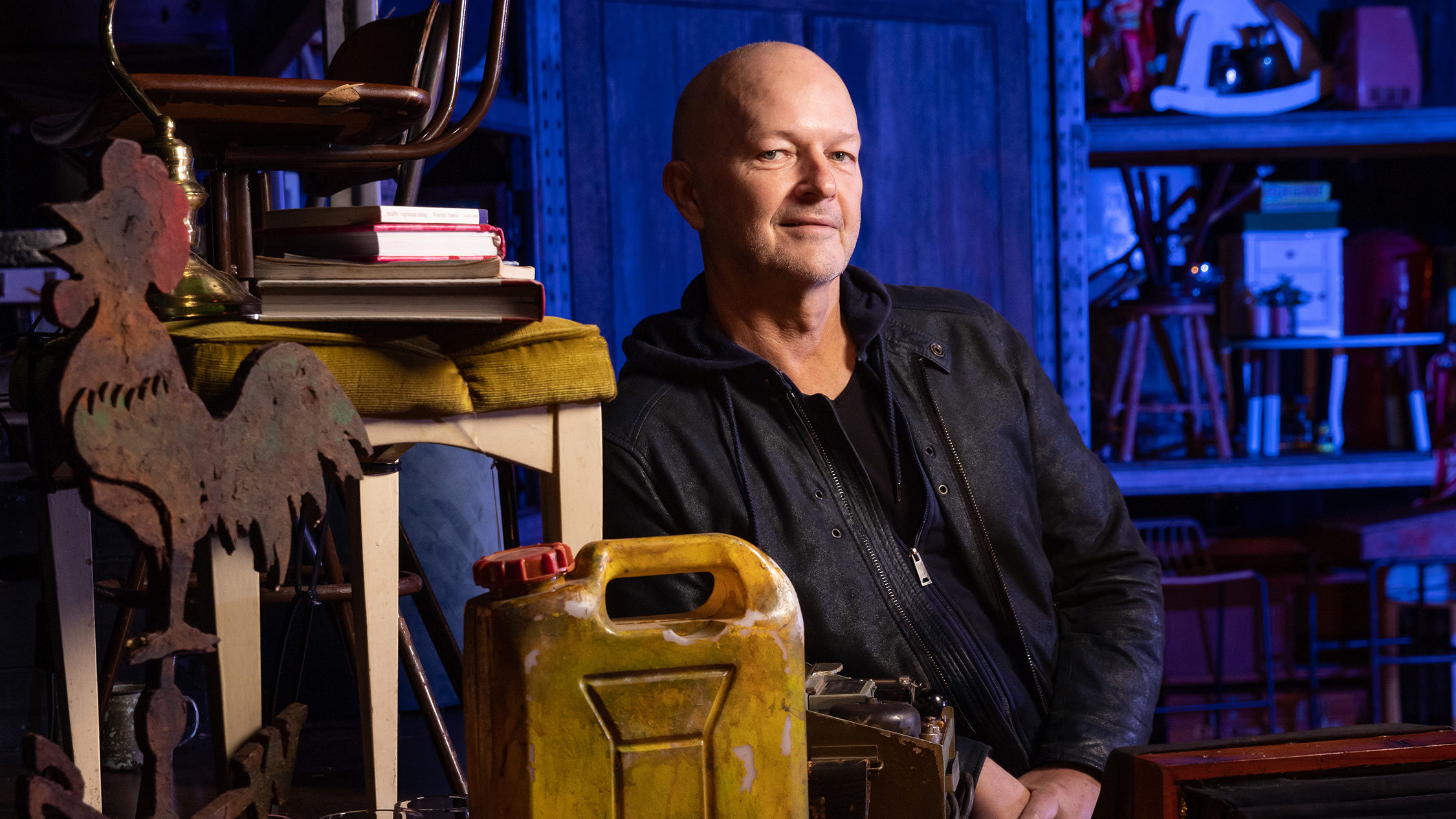 The former artistic director of Griffin Theatre Company and associate director at Sydney Theatre Company is one of Australia’s most acclaimed theatremakers. Following a highly successful tenure as the director of the Brisbane Festival, Berthold returned to Sydney in 2020 to take up the position of resident director at Australia’s most prestigious stage school, the National Institute of Dramatic Art (NIDA) in Kensington.

Our judging panel discussed all five categories and deliberated on which Sydneysiders best embodied the qualities of a Future Shaper: someone who is doing something new and innovative that will change Sydney for the better. They discussed their choices, met up, debated and discussed some more. The result was a list of 29 people who are making waves in their fields and whose stories you should hear.

Over the next five weeks, Time Out will be profiling these 29 boundary breakers, clever thinkers, risk takers, genre defiers and cultural custodians that make our city a better place to live, work and play, with one new category of Future Shapers being published each week.

We hope that you, like us, will find these people fascinating and inspirational. After all, the future is in their hands.