Things to do Redfern 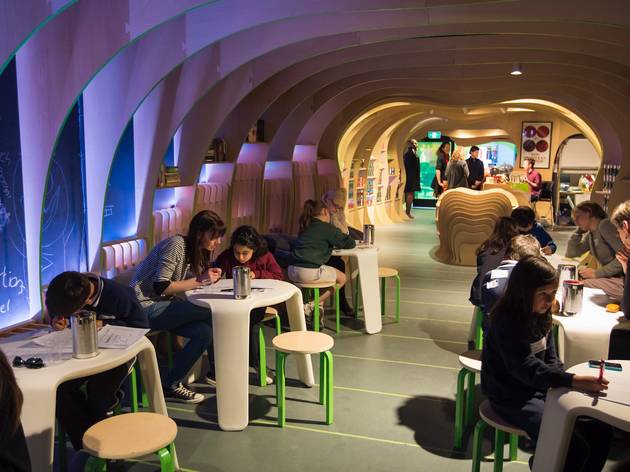 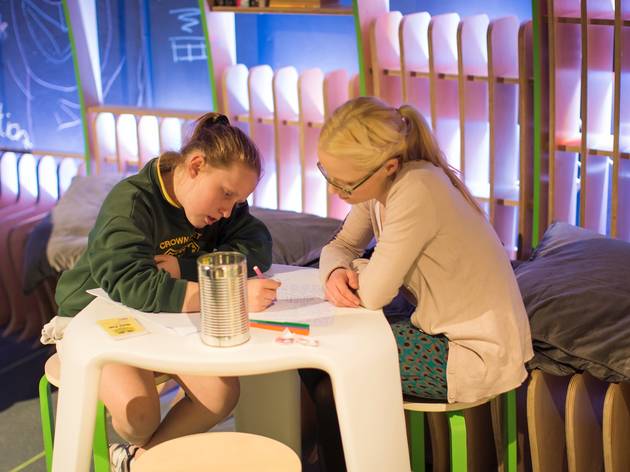 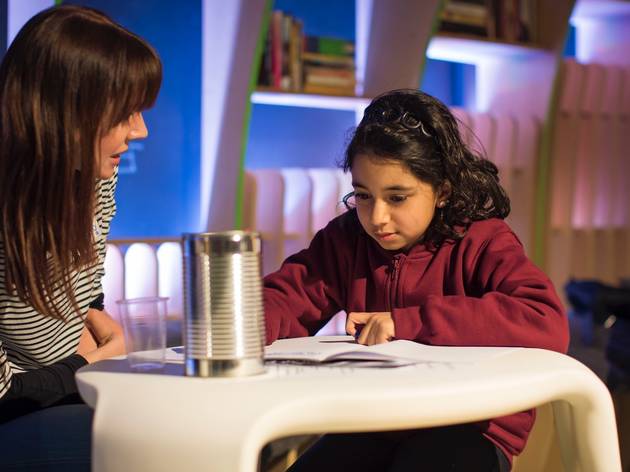 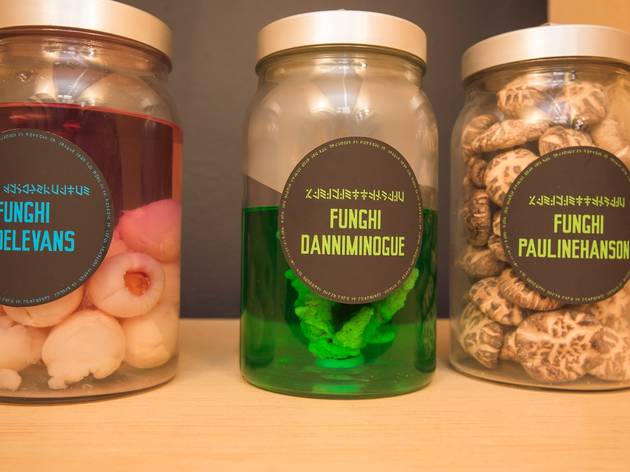 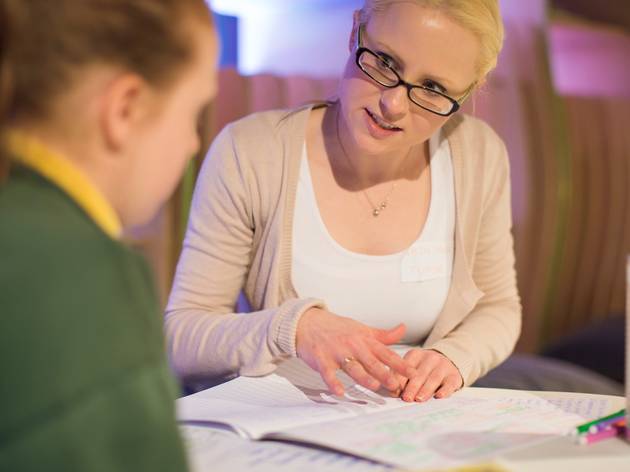 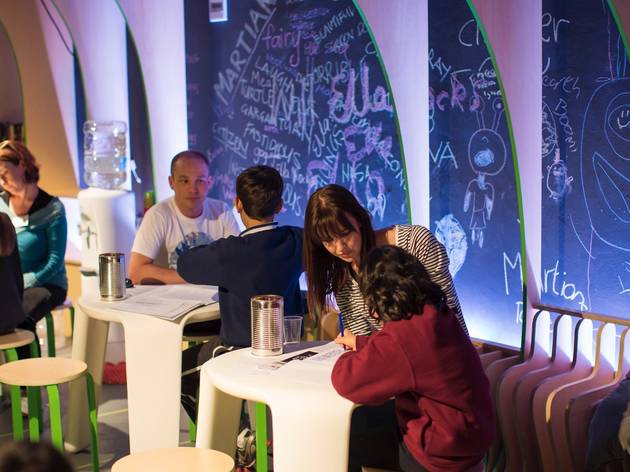 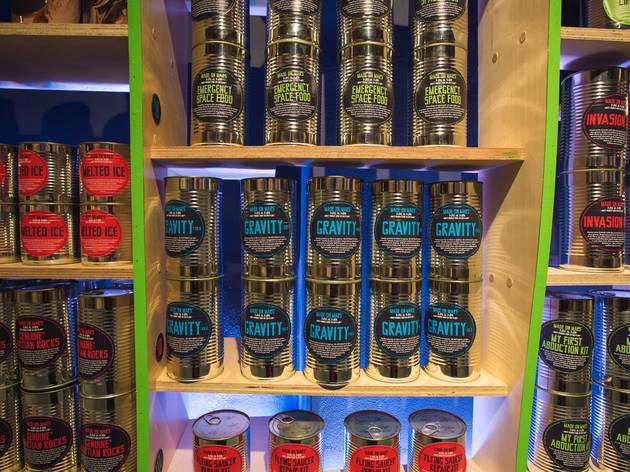 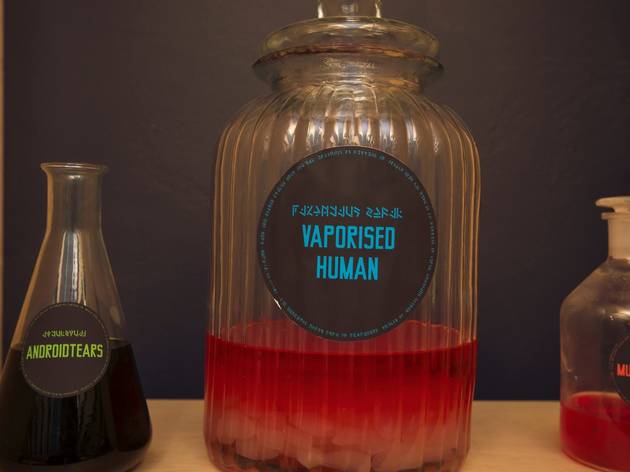 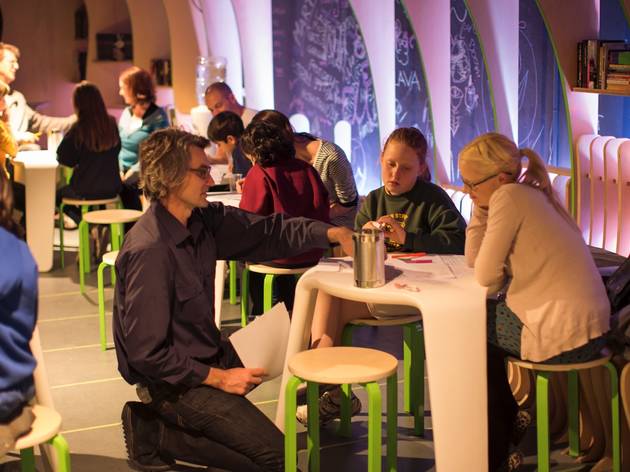 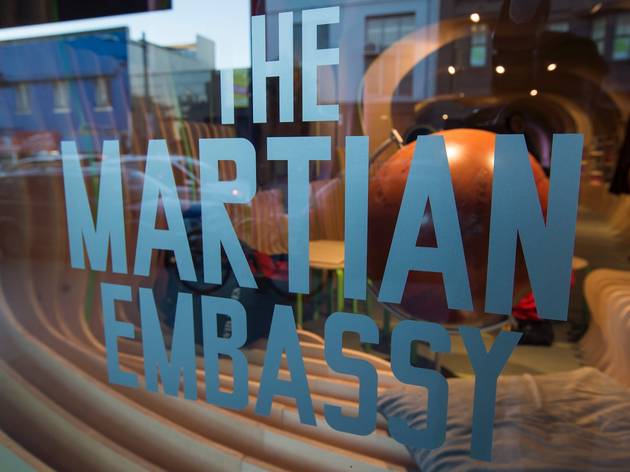 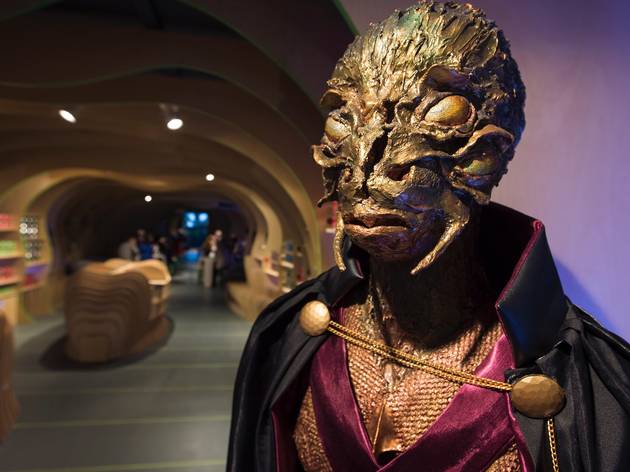 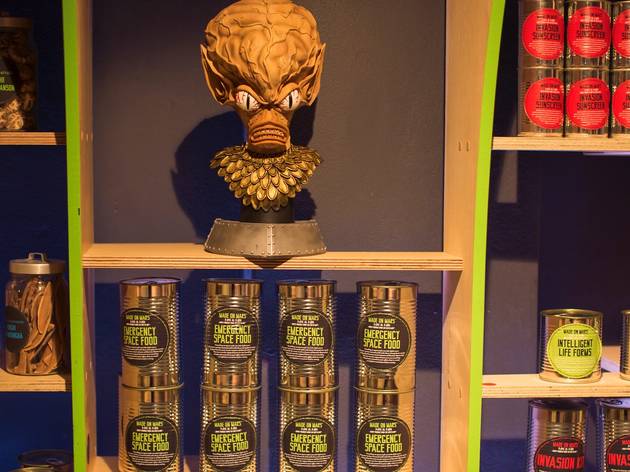 The chances of anything coming from Mars is a million to FUN, we say!

In the bustling heart of Redfern is an eye-catching shopfront declaring itself the Martian Embassy – but what’s within is something even better. It’s the permanent home of the Sydney Story Factory, a not-for-profit creative writing centre for school-aged folks staffed by enthusiastic volunteers with a passion for writing.

“Talking to teachers, there’s been a lot of concern that the push towards standardised testing has meant less room for creative writing, and creativity in general,” explains the centre’s co-founder Cath Keenan. “And at the same time there is more and more research being done around the world about the importance of creativity and the benefits of arts programmes. Kids who participate tend to watch less TV, be politically engaged, have higher attendence rates at school, are more likely to go on to university: there are these positive knock-on effects.”

The centre is based on the model of 826 Valencia, the San Francisco writing centre created by Nínive Calegari and author Dave Eggers, both in its approach to supporting kids in their creative endeavours and in the quirky shopfront. Because the property at 826 was zoned retail, the business had to – at least ostensibly – be a shop that just so happened to run educational programmes on the side. So just as the 826 Valencia is a pirate supply shop, SSF is the red planet’s embassy: complete with martian growing kits, alien bacteria fighters and cans of gravity. And the LAVA-designed interiors work a charm.

“[Designers] the Glue Society came up with a few options,” Keenan says, laughing. “We took them to our volunteers and, most importantly, kids, and they overwhelmingly liked the Martian Embassy. And we liked the idea of literally going to another world.”

The main focus of the Factory's after-school programme is letting kids express their creativity: there’s an in-house newspaper, magazine projects and they’ve already published their first anthology of stories, I Met a Martian and Other Stories, written by a mix of Sydney authors and the kids themselves.

'Deputy Storyteller' Matt Roden (co-creator of the World Bar’s spoken word night, Confession Booth) explains that the physical design of the place is vital. “There’s an initial burst of excitement when you walk in the door,” he enthuses, “and you’re in a completely new and different and exciting space: you’re never in a classroom, there’s never a teacher out the front, you’re in a loose, creative environment with people there to assist and enable creativity – you don’t do homework but you walk away with something at the end that you’ve helped produce together. It’s a really different experience for kids.”

Self-described “word nerd” Erin Dullard came on board as a volunteer very early. “I saw a little ad before it started, looking for volunteers. I was lucky enough to have a dad who would take us to the library every weekend and force us to find a book we’d enjoy reading – that got me into reading, and I thought if I can share a little bit of my passion with someone else, then that’d be great.”

And what about the kids themselves? “I just started on the paper,” Kai, eight, tells Time Out. “I like writing stories and stuff. We’ve done magazines and we’re doing a newspaper – I might do an interview for it.”

Aunty Uma, as the kids at Sydney Story Factory call her, is a volunteer tutor and shop assistant at Redfern’s Martian Embassy. Surrounded by tins of Bite-Sized Oxygen ($4) and Crop Circle Starter Kits ($12), 63-year-old Uma loves watching the faces of people as they wander into the space. “When I first walked in, I thought  I was inside the belly of a whale,” says Uma, who travels from her home in Marrickville  three times a week to help out at the not-for-profit children’s writing centre. “Within a week I’d fallen in love with this place and I’ve been here nonstop for about 18 months. It vibrates with excitement, joy and creativity.”

As a writer, director and performer herself, Uma says it’s easy for adults to underestimate what children can achieve. Last year, she channelled four decades of theatre-writing experience to direct a pantomime penned by students at the Factory. It was called The Quartercorn, Mister Sinister and the Stolen Fairy Tales, and the panto was performed at  107 Projects just up the road.

“There was stuff about refugees, the former Prime Minister Julia Gillard, NAPLAN tests… The outcome was far and away beyond what we had expected,” says Uma. “As an older person it’s great being able to share that with kids.”

Uma, who was born in Fiji and is a member of the South Coast Koori community, has seen Redfern go through major changes during her time in Sydney: “It used to be the black heart of the city. Some shops have gone, some have come in, and because it’s next to Redfern station it’s very busy. There’s a lot of social housing in the area still, but it’s an absolute hub – a very interesting place to work.” Emma Joyce