Avondale, Chicago: The ultimate guide to the neighborhood

Known for its historic Polish and Latino populations, Avondale is filled with notable restaurants, attractions and more.

What's the deal with Avondale?

Located on Chicago’s Northwest Side, Avondale is a neighborhood marked by its historic Polish and Latino populations, a legacy you’ll see manifested in the few remaining Eastern European restaurants and shops along Milwaukee Avenue as well as some of the city’s best Mexican restaurants. It’s also a burgeoning hub for Chicago’s dining and drinking scenes, home to fine dining institutions, a small nightlife corridor and plenty of beloved neighborhood eateries.

In the 20th century, Avondale served as a center for Chicago’s Polish community, attracting a large influx of immigrants with jobs from industrial employers and Polish-speaking amenities like the opulent St. Hyacinth Basilica. That population began to wane after the dissolution of the USSR; around the same time, immigrants from Mexico and other Latin American countries began to settle in the area in large numbers. Nowadays, the neighborhood is beginning to see the effects of gentrification—including luxury housing development, rising rent prices and a decline in the Latino population—that have long impacted its Northwest Side neighbors like Logan Square and Wicker Park, though activists and community organizations are hard at work to ensure the area remains affordable for its long-term residents.

Hit the lanes at Avondale Bowl (a refurbished version of Northwest Bowl, a neighborhood staple that operated for nearly 50 years before shuttering in the ‘90s), which features charmingly retro decor and manual scoring, plus a killer cocktail menu at the bar.

Take a butterfly pinning or owl pellet dissection class at The Insect Asylum, a dazzling emporium of more than 2,500 insect and taxidermy specimens.

You won’t find many parks in Avondale—its eponymous green space, Avondale Park, was razed to about an acre in the late ‘50s to make way for the Kennedy Expressway—but walkers can discover myriad delights with a stroll along Milwaukee Avenue, from horror-themed coffee treats at The Brewed to a wild variety of encased meats at Kurowski’s Sausage Shop.

Post up with a drink and watch the regulars belt their hearts out during karaoke at Alice’s Lounge, or try your hand at the 60-foot climbing walls inside First Ascent Avondale.

Catch a show at Sleeping Village, a beer-focused bar home to a 300-person music venue that hosts concerts and comedy sets. If you prefer visual arts, visit the Puerto Rican Arts Alliance to see a rotating array of paintings and photographs in its galleries.

Cruise along the Chicago River with a rental from Chicago Electric Boat Company, which launches a variety of boats from its Avondale outpost at Rockwell on the River. When you’re done for the day, settle in with a flight of craft whiskies from the adjoining distillery Judson & Moore.

On Milwaukee Avenue, scarf down breakfast sandwiches and pastries from the buzzy new café Loaf Lounge or grab boozy slushies from NYC import Mother’s Ruin. Over on the neighborhood’s eastern edge, pay a visit to Beverly Kim and Johnny Clark’s much-lauded Korean-American concept Parachute (which reopened earlier this year after an extended renovation) and check out the new digs for farm-to-table restaurant Eden.

The Blue Line—which breezes diagonally across the neighborhood with stops at Belmont and Addison—is your best bet, but you might also try taking the 77 or 56 bus (they cover Belmont and Milwaukee Avenues, respectively).

Head south along Milwaukee Avenue to check out Logan Square, a destination-worthy enclave home to some of the city’s best restaurants and nightlife, or see charming bungalows and Victorian mansions in the northern neighborhood of Irving Park. On the east side, Bricktown and Roscoe Village offer plenty of pubs and cozy eateries as well as a couple music venues; due west, you can explore low-key restaurants and green spaces in Belmont Cragin and Portage Park. 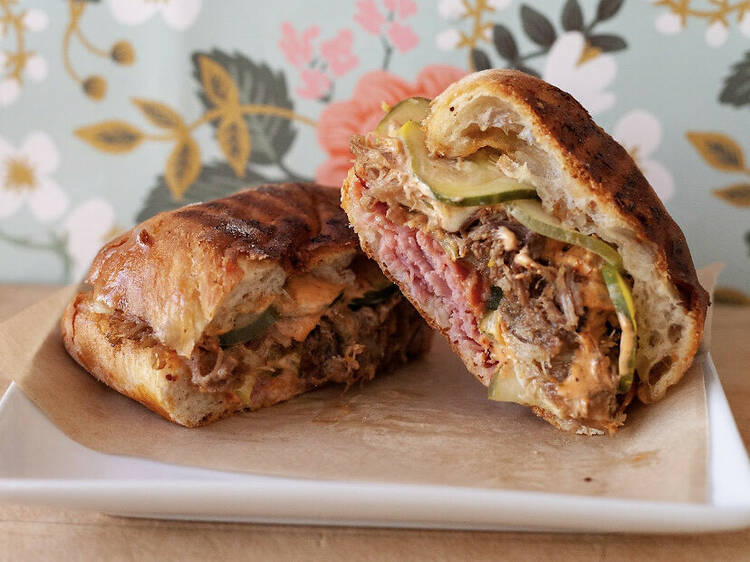 The best restaurants in Avondale 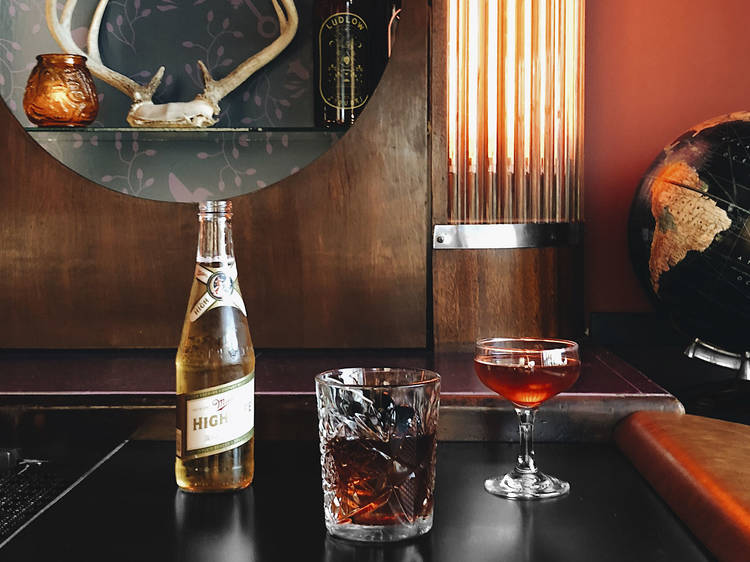 The best bars in Avondale 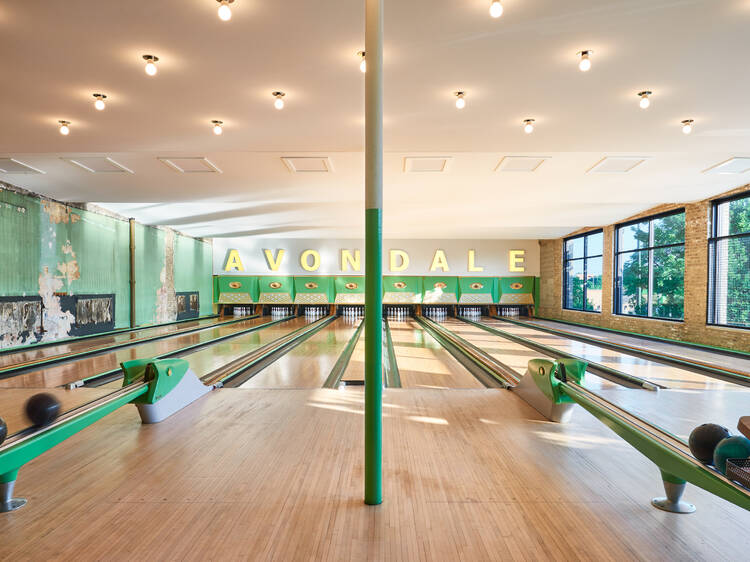 The best things to do in Avondale