Lincoln Park, Chicago: the ultimate guide to the neighborhood

Explore this lakeside neighborhood with our guide to the best of Lincoln Park.

What's the deal with Lincoln Park?

Once known as Lake Park and Cemetery Park in the 19th century, the park that this neighborhood takes its name from was renamed in 1865 to honor the recently assassinated President Abraham Lincoln. Clocking in at more than 1,200 acres and stretching up the coast to Edgewater, Lincoln Park is Chicago's largest park, hosting various public beaches, harbors, a zoo, a conservatory and a couple of museums.

In the neighborhood's early days, Lincoln Park attracted immigrants from places like Germany and Italy, who moved to Chicago in search of work in the city's many factories. In 1898, St. Vincent's College (now known as DePaul University) was founded in the area to educate young Roman Catholic students. By 1907, DePaul began accepting students of all religious backgrounds—its campus has slowly expanded throughout the neighborhood.

Today, Lincoln Park is one of the most affluent neighborhoods in the city, a result of a "revitalization" of the area that began in the 1950s and drastically altered the area's demographics. Thanks to its close proximity to Lake Michigan and the Loop, it's a popular spot for commuters who want to enjoy the neighborhood lifestyle just a few train stops away from Chicago's urban center. If you're visiting, you'll find no shortage of restaurants, theaters, museums, bars and shops to explore throughout Lincoln Park.

Go for a walk around South Pond in Lincoln Park and admire the views of Chicago's skyscrapers to the south as well as the pavilion designed by Jeanne Gang. If you feel like hitting the beach, you can cross DuSable Lake Shore Drive and arrive on North Avenue Beach via a walkway to the east of the Chicago History Museum.

Catch a screening of an obscure movie (or rent one to take home with you) at small independent theater Facets and then grab dinner at North Pond, a restaurant located beside a pond in Lincoln Park that serves a seasonal tasting menu.

If the sun is out, you'll find crowds flocking to Lincoln Park Zoo, one of the only remaining zoos in America that offers free admission to view a collection of animals from throughout the world. If it's a real scorcher, head to North Avenue Beach, find a stretch of sand to relax on and take a dip in Lake Michigan.

Spend a wet afternoon inside the Chicago History Museum, where you can learn about the devastation caused by the Great Chicago Fire, see artifacts from the World's Columbian Exposition of 1893 and climb aboard an old "El" car. Once you've learned enough, head to Pequod's Pizza and fill your belly with the spot's signature pan-style pizza.

See some funny folks performing sketch and improvised comedy on the stages of the Second City; sit down for a thought-provoking theater production at the Steppenwolf Theatre Company; or expand your understanding of cuisine at the very fancy (and very expensive) three Michelin-starred restaurant Alinea.

Get lost amid the indoor foliage at Lincoln Park Conservatory or find a spot on the far side of Diversey Harbor to sit down and admire the Chicago skyline.

Pretend that you've traveled back to the 1920s while eating pot pies and drinking draft beer at Armitage Alehouse. If you have some cash to spare, Esmé is Lincoln Park's latest fine dining destination, featuring an evolving tasting menu and a rotating collection of local art hanging in the dining room.

Head south and you'll find yourself in Old Town, where rowdy bars line Wells Street. Go farther south, and you're in River North, with easy access to shopping along the Magnificent Mile, various restaurants and the Museum of Contemporary Art. If you head north, you'll find yourself in Lakeview, not far from Wrigleyville and the home of Wrigley Field. To the west is the Chicago River, the Kennedy Expressway and Bucktown.

Things to do in Lincoln Park, Chicago 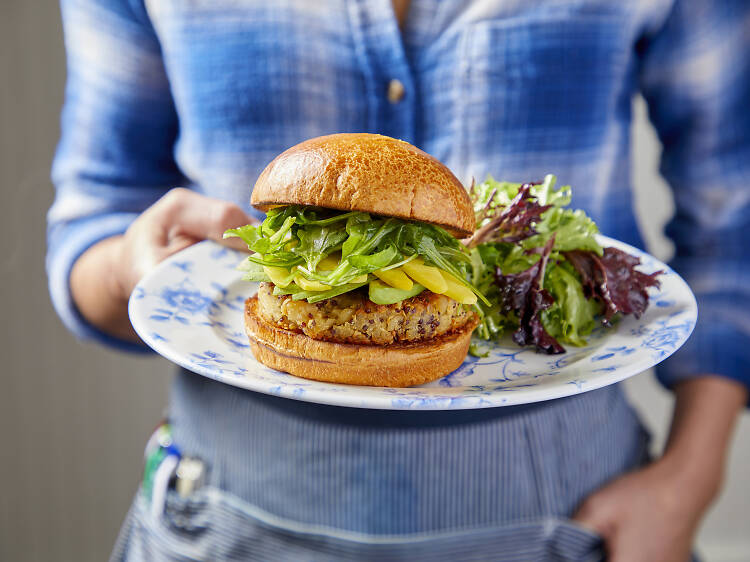 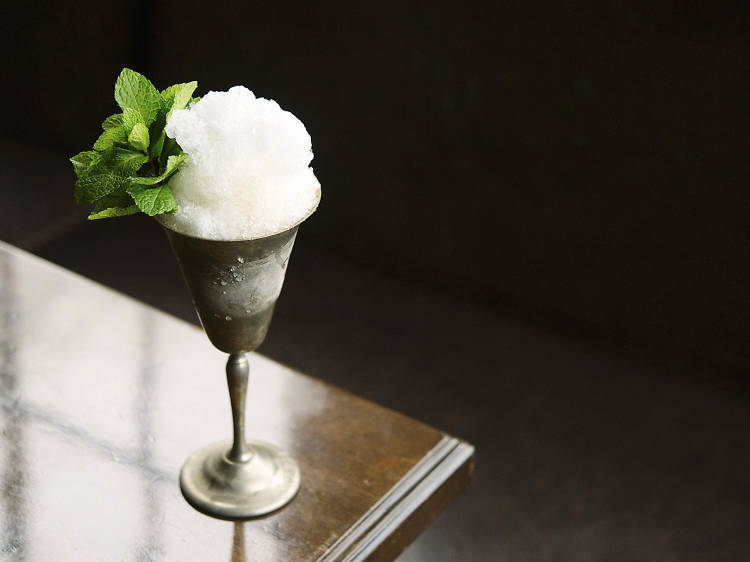