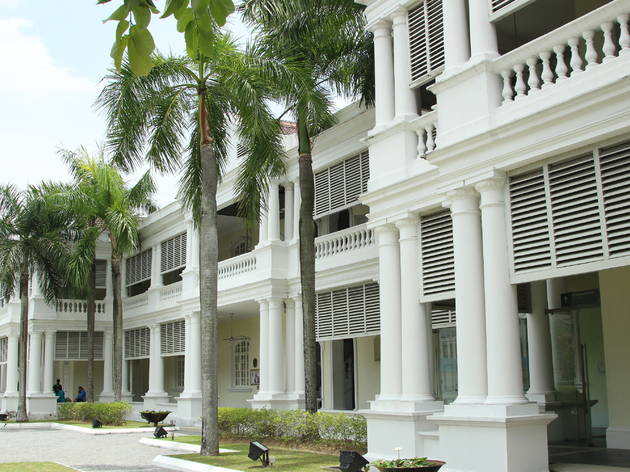 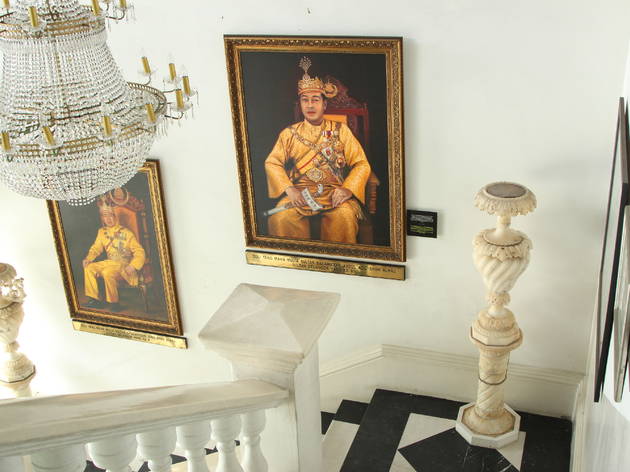 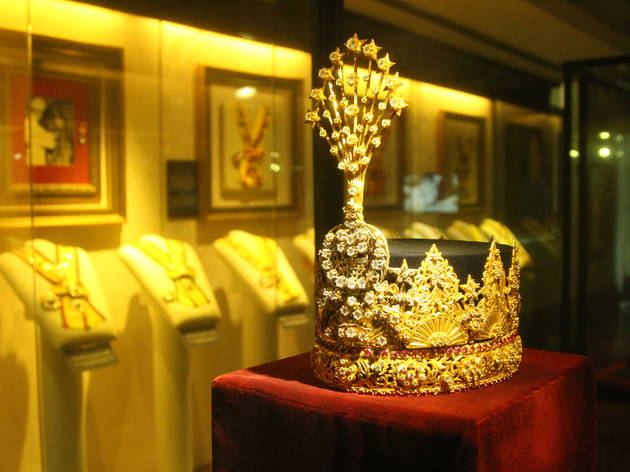 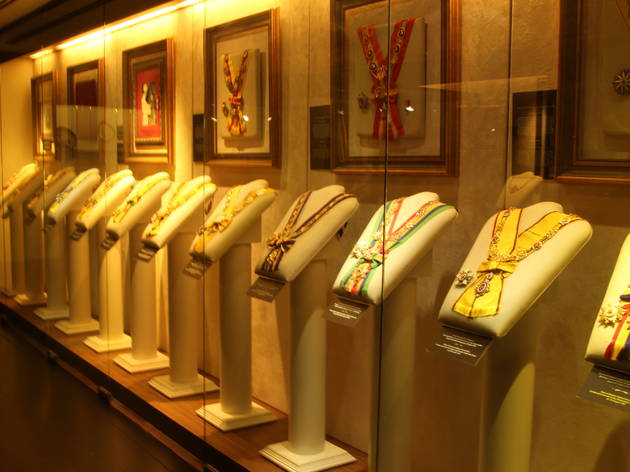 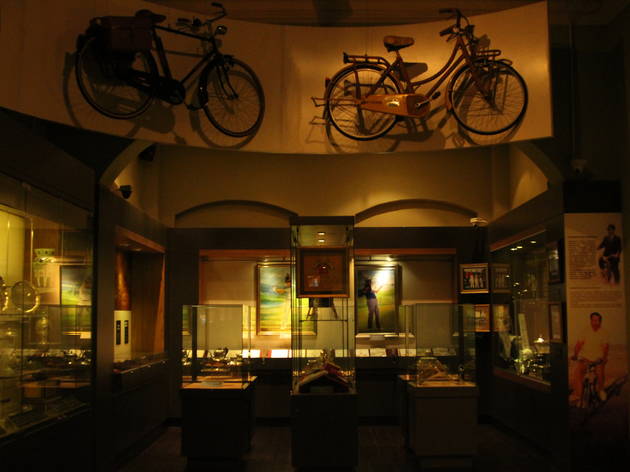 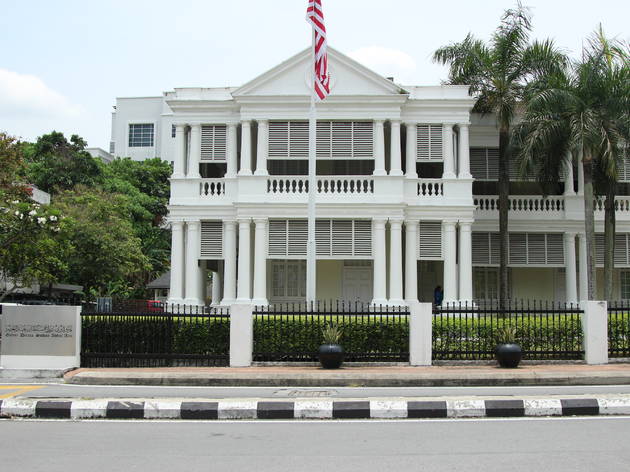 The 1909 colonial building housing Galeri Diraja Sultan Abdul Aziz – previously a land and administration office for the British, as well as the headquarters for the Japanese army during World War II – was converted into a ‘Memorial Museum’ by the late Sultan Salahuddin Abdul Aziz Shah in 1988. His son, Sultan Sharafuddin Idris Shah who ascended the throne in 2001, turned the museum into the new Royal Gallery and dedicated the gallery to his father, highlighting the heritage of the Selangor Sultanate that begun in 1766 from the Bugis Sulawesi royal family of Opu Tanreburung Daeng Relaka of the Malay Archipelago. The late sultan was cooler than you think – he owned cameras of various models, played golf, sailed and collected antique cars.