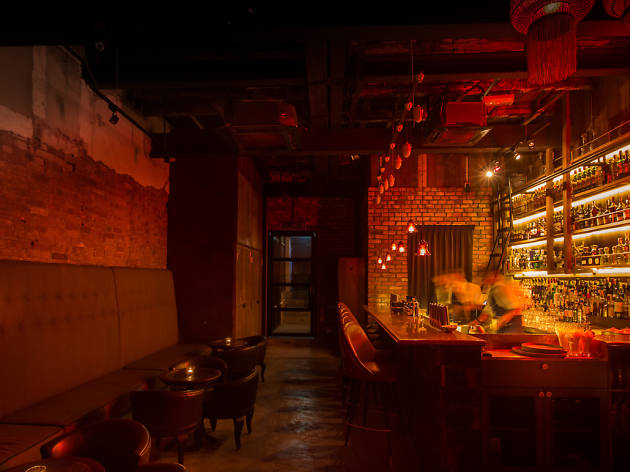 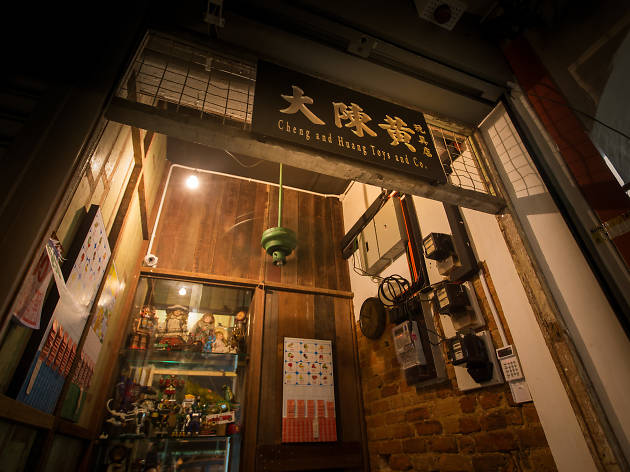 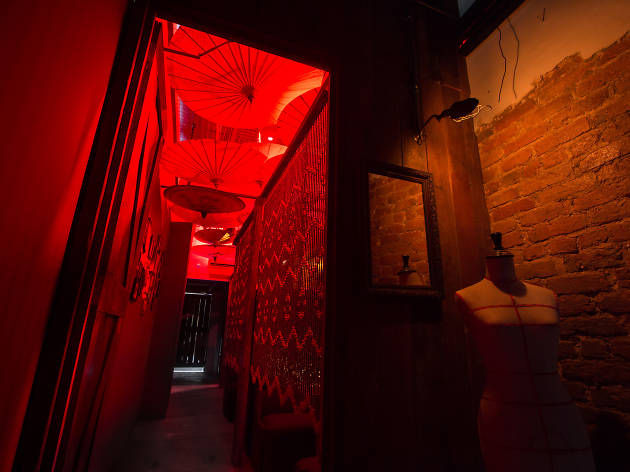 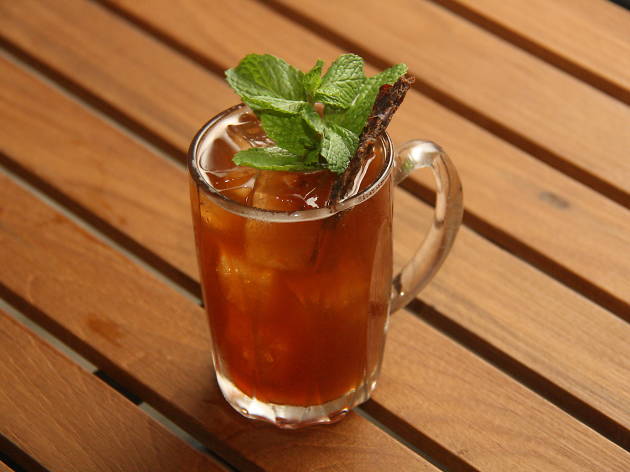 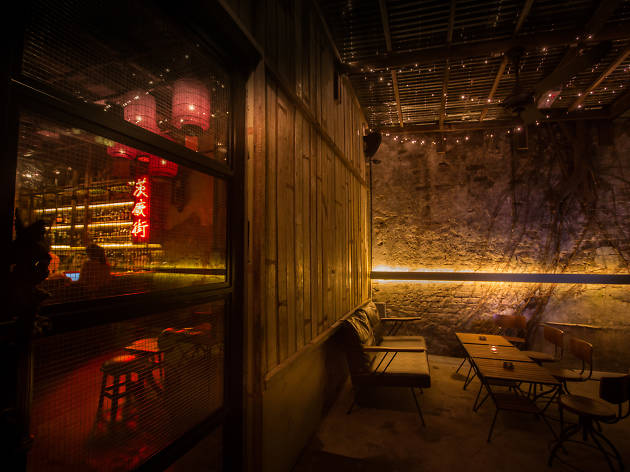 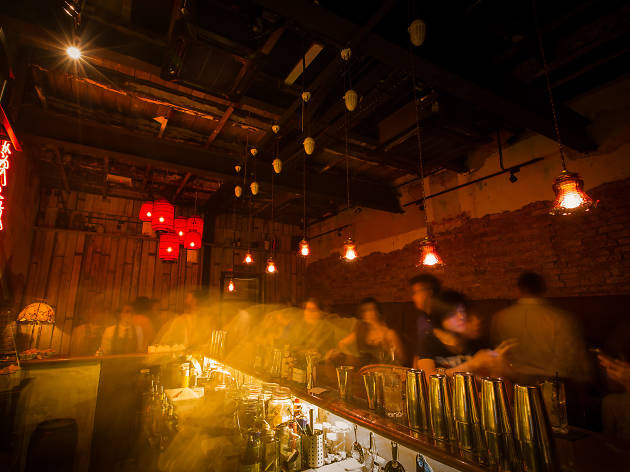 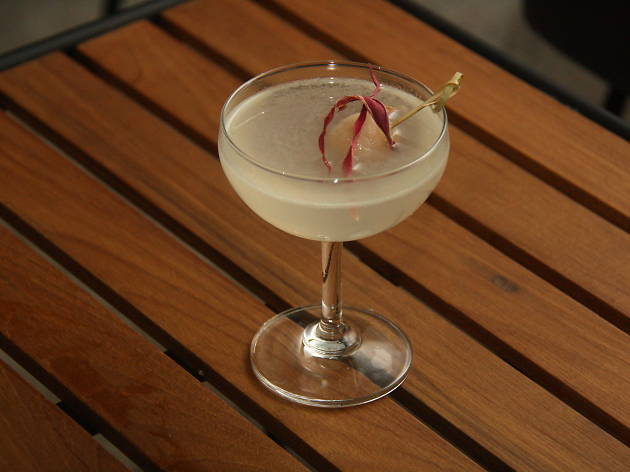 Located in Chinatown, what was previously a brothel, house and warehouse (in no particular order), is now PS150, a cocktail bar headed by famed bartender Angel Ng. PS150 may still maintain much of its pre-war building’s character, but make no mistake – this isn’t a speakeasy bar. Although the entrance is dimly lit (and you'll have to go through a series of creaky wooden doors to finally get to the main bar area), there’s a sign outside telling you exactly where the bar is (hence, not a speakeasy).

One thing that sets PS150 apart from other bars is its concept. The space is divided into three different sections, marking three distinct eras in the history of Indochina and cocktails. The first section is called the Opium Den that has more of a vintage look, with dim red lights and private seating booths; second is the Tiki or Post-war space where it’s an open-air courtyard that’s great for bigger groups. Step into the next room and you’ll enter the main bar area where it’s a mix of modern and old. It’s dark but romantic, and this is where all the action happens.

The cocktail menu here is divided into five eras: Vintage (1850s-1910s), Classic (1920s-1930s), Tiki (1940s-1960s), Disco (1970s-2000s) and Contemporary (late 2000s-present). Each of these cocktail lists features an original concoction while the classics are given a unique twist. The only drink not given the PS150 treatment is Hanky-Panky, which is served as homage to Ada Coleman, its iconic creator. A must-try is the Lychee No.3 that has London dry gin, lychee, ginger flower and lime; Angel has perfected the measurements for the flavours so well that no infusions were needed for this cocktail. Also available are 'Punch!' drinks good for three to six people, where everyone shares from one bowl. Take note that PS150 plans to change the cocktail menu every three months to keep things interesting, but one thing that they’ll always emphasise on are Southeast Asian flavours.