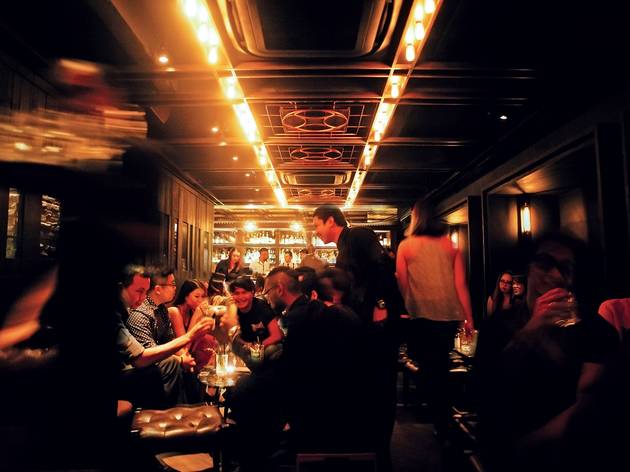 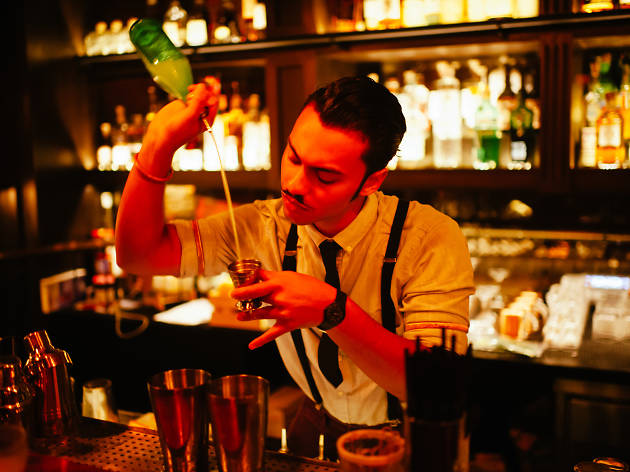 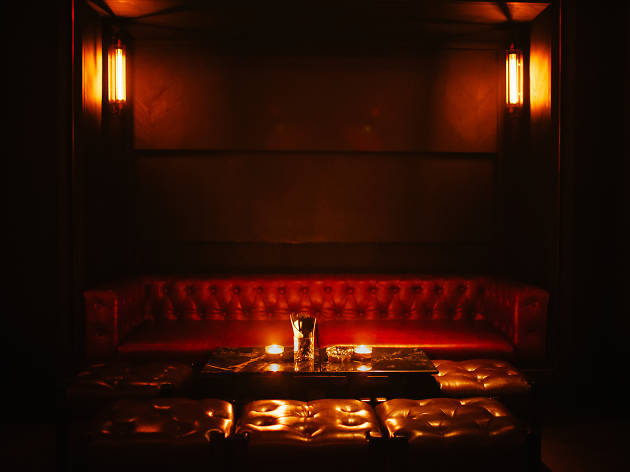 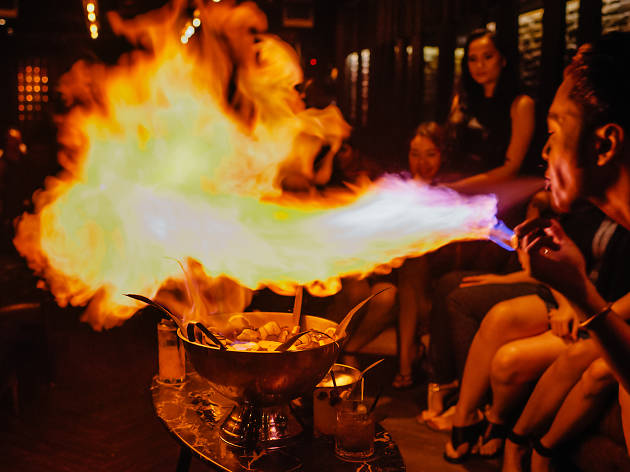 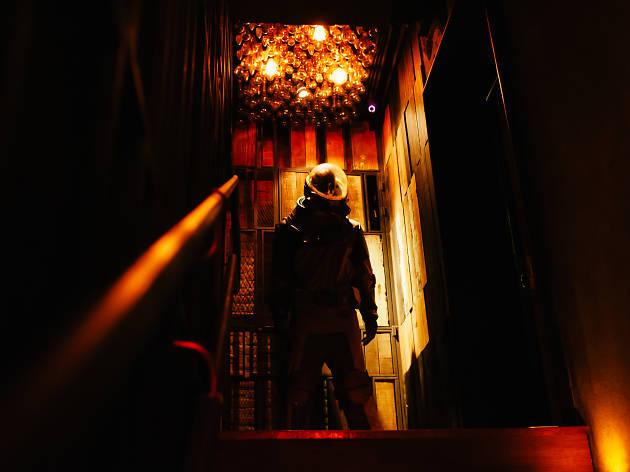 This dim, cosy bar feels private and affluent, like a member’s club. But there’s still a sense of mischief here: a wall decorated with copper skulls, and a toy train going round delivering shots. To enter, head to the alley behind Huckleberry.

Helmed by master mixer Viji Thomas, this bar is all about technique and precision (they even make their own ice). Classics aren’t mucked about with gimmicky twists, but instead perfected with the use of premium and craft spirits, many of which are specially imported by the bar itself. So if you want an education on classic cocktails, this is the bar to be.

The house cocktails, on the other hand, are inventive and complex, often featuring unusual ingredients such as truffle-infused vodka, seaweed agave and cardamom milk jam to delicious effect. Order the Pear Pressure – a smooth, Christmassy cocktail made with spiced pear liqueur and buttered calvados.