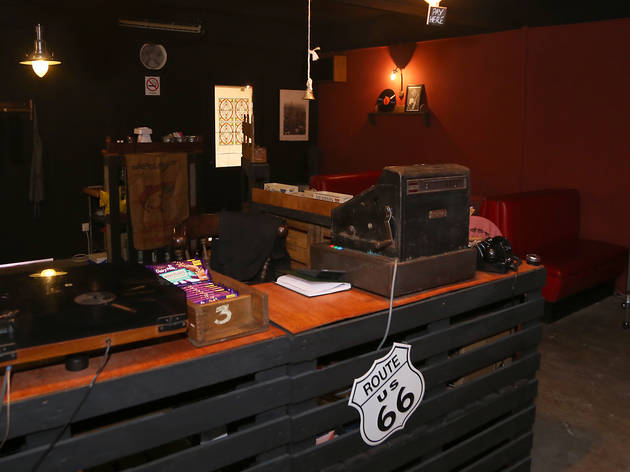 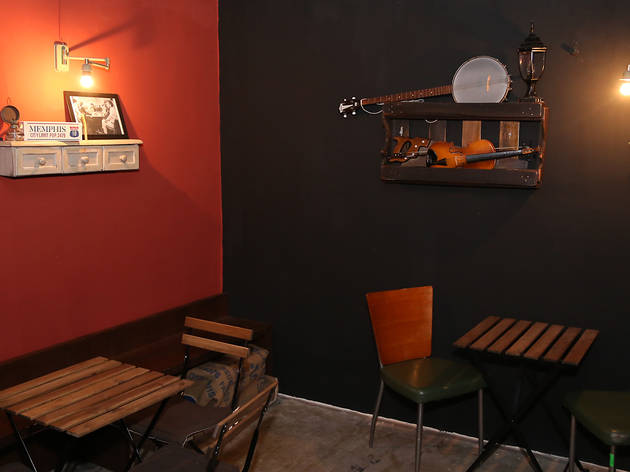 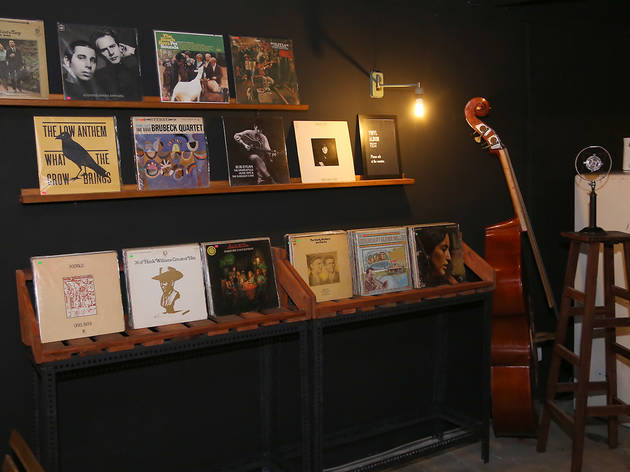 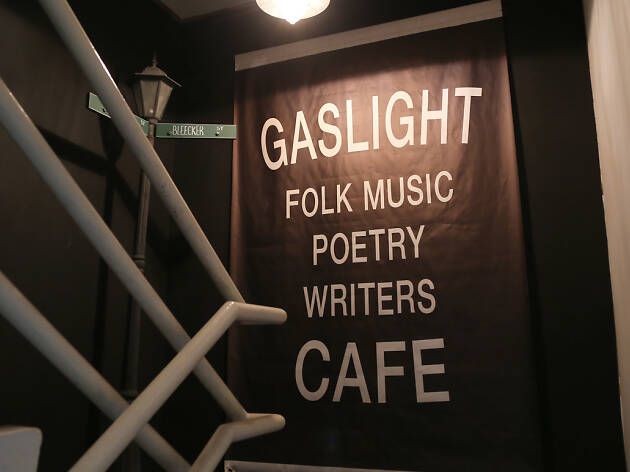 If you’re all about reliving the '60s in an Allen Ginsberg, Joan Baez and Bob Dylan kind of way, then make Gaslight Café your new hangout spot. Owned by The Cotton Field Scarecrowes frontman Johann Sultan, the café is a sort of homage to the legendary American coffeehouse in New York’s Greenwich Village of the same name. Although it doesn’t look anything like its New York counterpart, the café’s vibe, with its vintage knick knacks and dim lighting, does its part well in dressing up as a folk-music and poetry joint.

While the original Gaslight Café back in New York was located in a basement on MacDougal Street, this one is all the way up in Plaza Damansara. Despite being a little hidden (Johann jokes that some people have been calling it a speakeasy coffee joint), the place does get its own crowd. At night, the place can get packed with music lovers enjoying live music. It’s all back to basics for the shows here: a mic (or two, depending on performers) and a guitar.

Staying true to the original café’s roots, the performances here are strictly folk, country, jazz, blues, soul and poetry. One of the café’s most successful nights so far is a poetry slam night featuring Bill Moran who had the place fill up to capacity. Following that, there will be more poetry nights in store with the ‘If Walls Could Talk’ series, a poetry open mic night.

With the café’s intimate and closed setting, Johann hopes that audience members would respect the artists by giving their full attention during performances.

Besides live performances, you can also score some rare vintage records here. We spotted names like The Mamas & the Papas, Leonard Cohen, Nick Drake and Peter, Paul and Mary, but expect more records coming in. If you have your own vinyl that you want to play here, come on Saturdays and Sundays – it’s vinyl appreciation day all weekend long.

Near The Gaslight KL