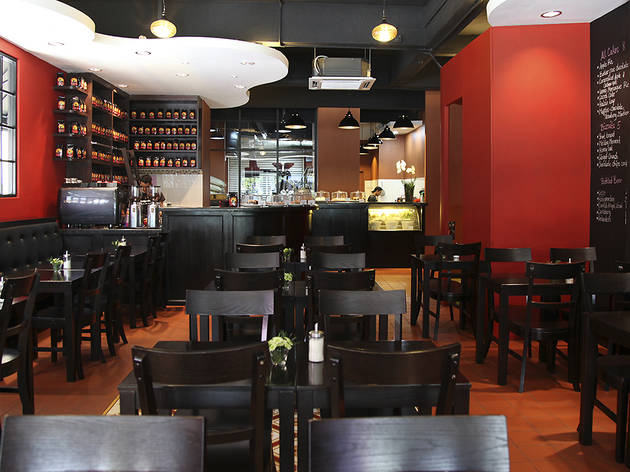 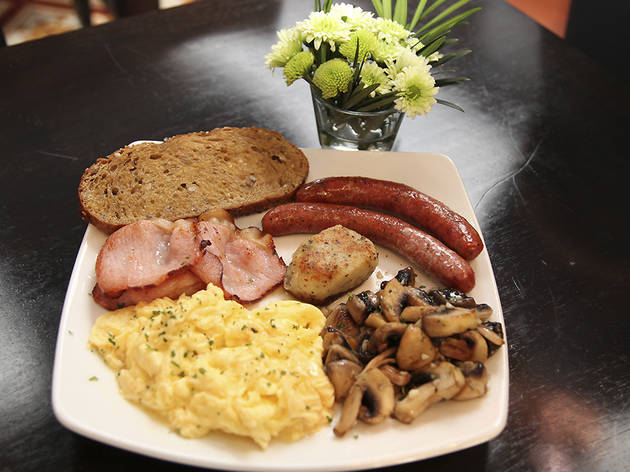 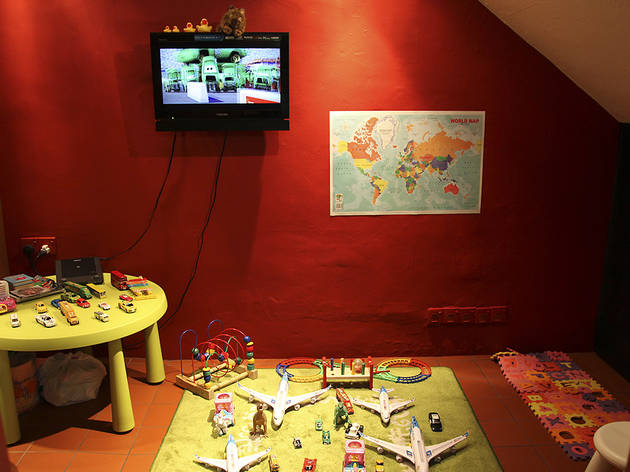 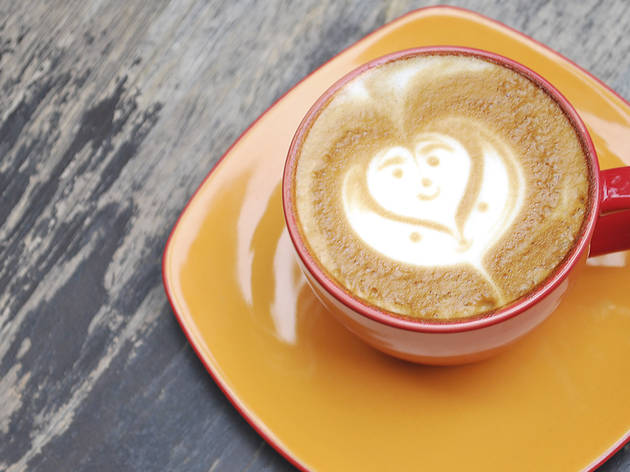 The buzz in Bangsar at the moment, Antipodean Café has in three short months drawn so many diners to its tables that chances are you are reading this thinking ‘wow, have Time Out really only just heard of this place? We’ve been going for weeks.’ Well, we try our best.

Naturally, any restaurant that lays claim to a good cooked breakfast is going to get the Time Out treatment and when the words ‘Antipodean’ is heard, the thought occurred that finally, finally someone had decided to bring the classic café-cum-brunch diner that so pervades Australian suburbs to KL. And not only has someone done this but they’ve done it bloody well.

This is no twee theme restaurant. This is a proper restaurant with a top rate menu of classic food, locally sourced and cooked by people who really know what they are doing. This is the new benchmark in modern, social dining and if a few more of these type of places show up (and the owners are surely reflecting on their popularity with a view to expansion, so other entrepreneurial restaurateurs can’t be far behind) then it may challenge the way KL-ites dine, moving us more towards the Aussie way of doing things. Submitted as evidence, the packed house at Antipodean Café two weekends in a row while next door at La Bodega – for long arguably Bangsar’s premier choice for breakfast/brunch – no more than two tables were receiving service. That impact is no coincidence and demonstrates better than any words the success that Antipodean Café is enjoying.

Beyond the bang-up breakfast (featuring a choice of chicken, pork or beef sausages, magic scrambled eggs, herbed hash brown and pork bacon that could provoke a crisis of confidence in a rabbi), the outstanding array of sandwiches (open bacon, rocket, tomato on sour dough/Ploughmans open smoked chicken with beetroot and potato salad) and salads, plus ‘Kiwi lamb burgers’ and assorted other delights are enough to get you going back again and again. The only negative is repeatedly burnt coffee. Ironically for a café (they serve Merdeka Coffee, a boutique coffee label that sources beans from various parts of Indonesia), especially one that is so evidently based on the coffee culture of cities like Sydney and Melbourne, they can’t seem to nail their brews, with a bitterness and that burnt tinge ruining the flavour. It’s still better than many other offerings in KL but this is one area that La Bodega wins hands down.

Securing a table can be a difficult matter, but unquestionably worth a wait. And parents can sling children in the alcove under the stairs where they have games and a television to entertain them. Bangsarians have already cottoned on to the promise and delivery of this belting little outlet. If you haven’t yet then either try to make a booking or wait with fingers crossed until they open an outlet near you. If they keep this standard of service and food up, then it surely won’t be long.

Antipodean Café was shortlisted Best for Coffee in the Time Out KL Food Awards 2011, 2012 and 2013. It was also shortlisted Best New Restaurant in 2011. Our food awards are 100% voted for by the people of KL. This way, we guarantee that popularity and consistent performance are rewarded.