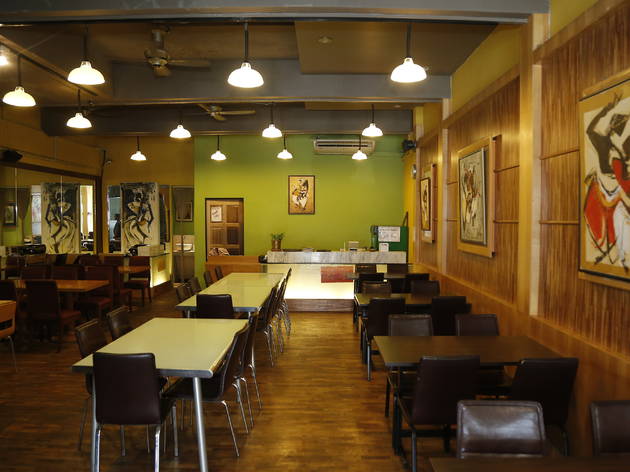 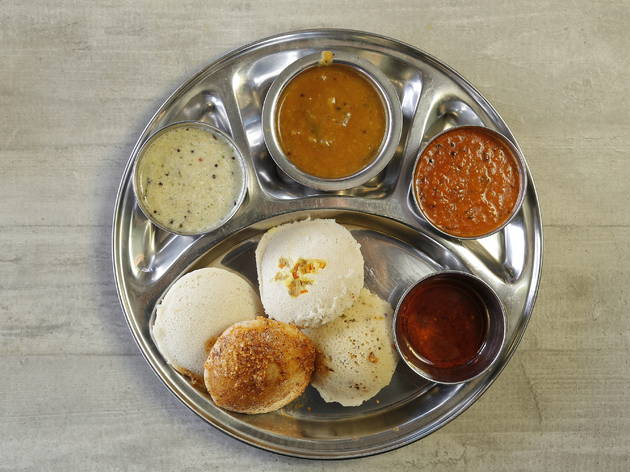 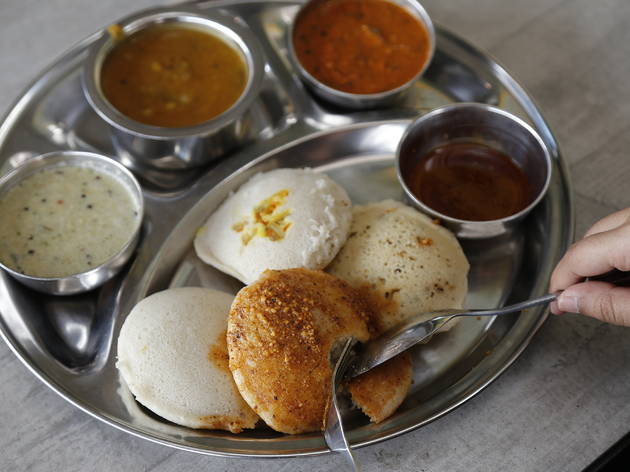 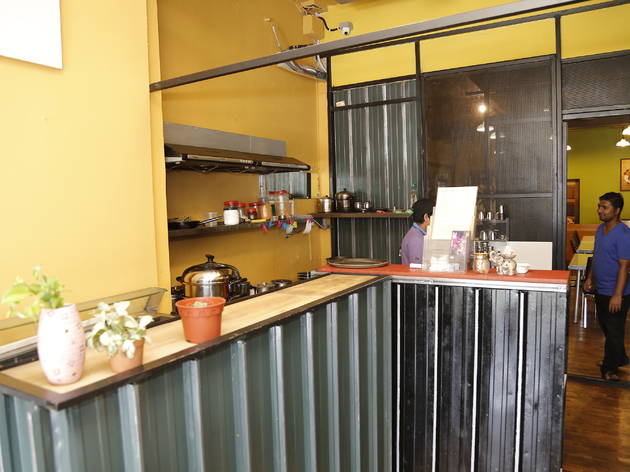 There are no surprises as to what this small café serves – steamed lentil and rice cakes served with chutney, podi and sambar, or better known as idli. Make this your new breakfast spot as they have at least five different variations of the South Indian delicacy, including podi, masala, rava, Manchurian and idli upma (a popular variation typically made with crumbled leftover idlis). When you’re done, complete the meal with masala tea. In spite of its name, Idli Only Café does serve uthappam and thosai – just in case you don’t feel like having idli. But if you want a more extensive menu, Indian Kitchen is right next door.

If you come in a large group, order the sets and have yourself an idli party. A set for four comes with 12 idlis for RM30 while a larger set includes uthappams and a pot of coffee or tea. There are even lunch sets during which selected idlis go for RM10 for three pieces, but take note that since the idlis are made to order, expect a wait time of around ten to 15 minutes.

Near Idli Only Cafe