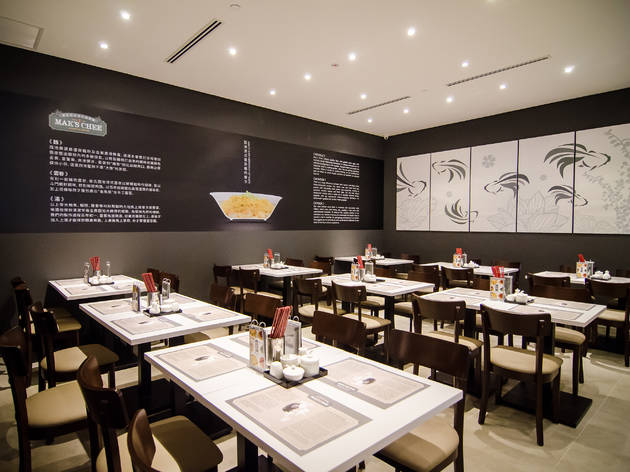 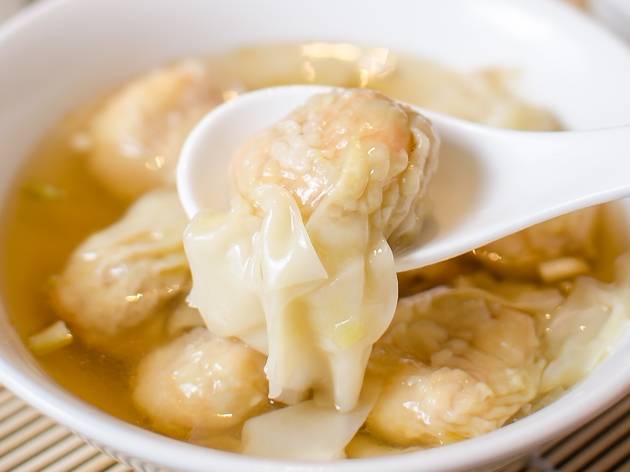 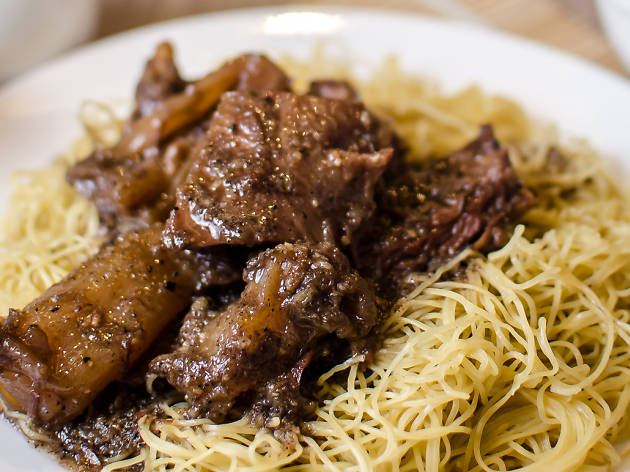 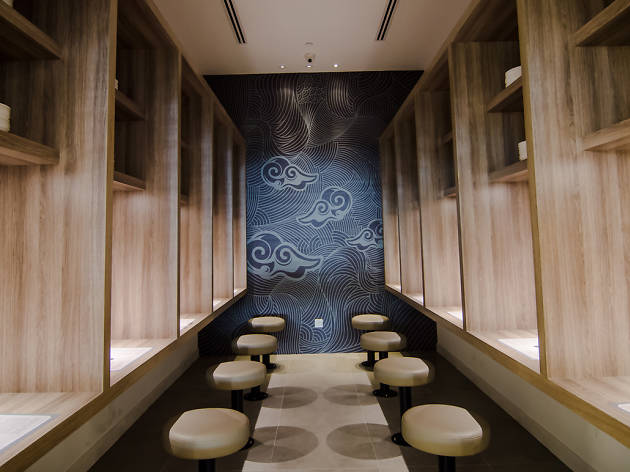 This Hong Kong superstar has its share of Malaysian screaming fans, as the hype surrounding its opening proved. There were many blogger reviews, many full house nights, and many stylised Instagram shots. When the smoke settles many months later, I make my way to 1 Utama for many bowls of ‘authentic Cantonese wantan noodles’.

It begins with the (soup) noodle with the signature sea prawn wantan (RM12.90). The highlight here is the wantan – plump, fresh, and filled with prawn instead of pork. I particularly enjoy the shrivelled, translucent skins around each morsel that so delightfully pop to reveal almost-crunchy sea prawns. They may look like embryonic terrestrials, but in taste, they’re far more pleasant.

For good measure, I also order the same noodles with larger prawn dumplings (RM14.90), this time reinforced with bamboo shoots and mushroom. While tightly packed and well formed, they carry a bitter aftertaste that I can’t attribute to anything in particular. But the broth – made of dried halibut, pork bones and prawn roe – is sweet and clean.

Meanwhile, the beef tendon and brisket noodles (RM15.90) carry an addictive peppery sauce that slicks the noodles nicely, while the meat itself is tender. One of my favourite things to order here are the dry prawn roe noodles (RM14.90), another Hong Kong speciality. The roe – dusted atop the noodles in powder form – are less crunchy than I expect, but when tossed with the sesame oil-dressed noodles, the dish as a whole is an excellent salty snack to have on the side of meat.

It’s not a review of Mak’s Chee without addressing the egg noodles, clumps of golden threads shocked into hot water baths and skilfully pulled out by the cook with a giant pair of chopsticks. It’s quite a spectacle, what with the open kitchen and immaculately dressed cooks. And thankfully, the drama matches in taste and texture. The noodles are eschewed of the soapy ‘baking soda’ taste often noticed in alkaline noodles, and in texture, they carry a fair level of resistance.

My only complaint is the noodles’ silkiness; they lack the smooth coherence that allows for easy slurping. Each strand sticks to each other and form dry balls even when moistened in the soup, making a fool of an already clumsy eater. But I do like the small Hong Kong-style portions, effecting a good ratio of noodle to broth. Perfect for those rainy weeknights; pity it’s in a mall though.