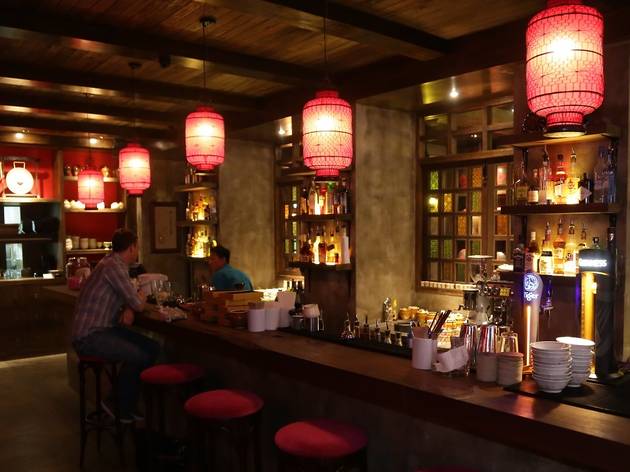 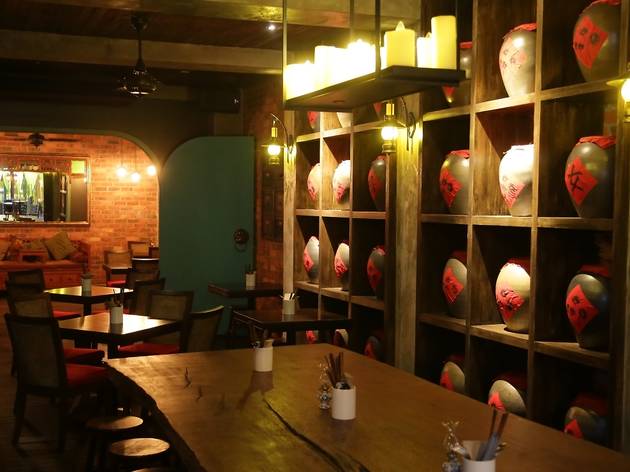 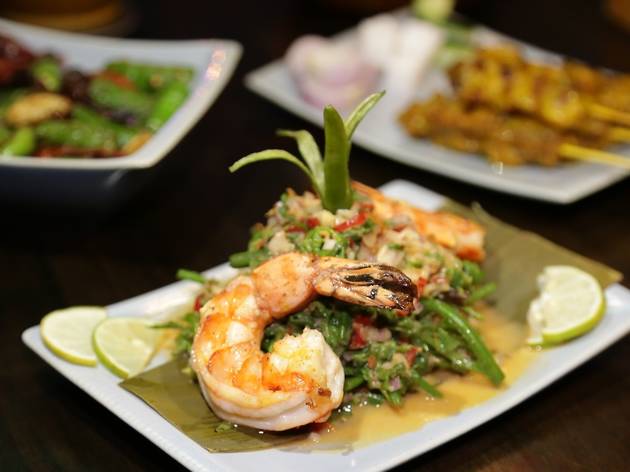 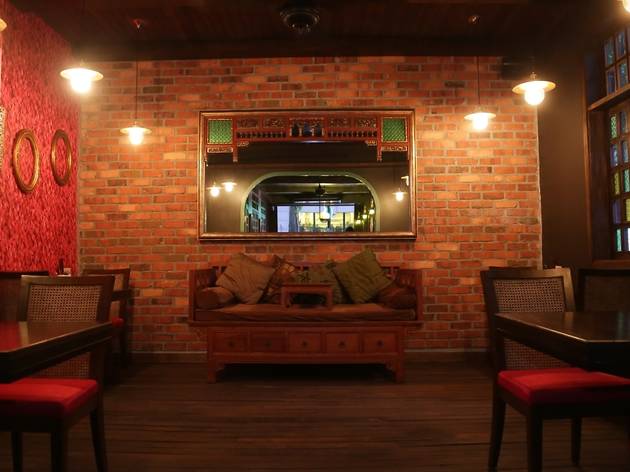 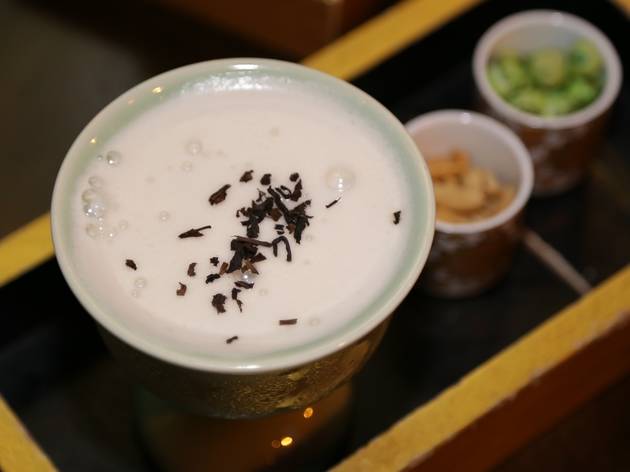 Werner Kuhn, the unofficial emperor of Changkat Bukit Bintang, has emphasised his colony of the nightlife district by erecting a restaurant-and-bar in place of the once-thriving Werner’s. Opium KL is its name, and mid-20th century China is its theme. Style and play is imbued by way of dim, yellowed lighting, a blood red feature wall, raw brick, antique-inspired fittings, heavy wooden accents and shocks of teal embellishments. At the bar’s more quiet section are personal couple-style dens protected by billowing red veils.

If you’re lucky, you’ll see Joshua Ivanovic behind the bar, only KL’s most wanted bar consultant. Joshua is the brains behind the bar’s cocktail menu which – at this point – seems a tad more invigorating than its food offerings. A China-themed bar must have tea-themed cocktails, and Opium’s range doesn't disappoint with options like the Peking Man (vodka, pu-erh tea, longan, lime juice, egg white, orange bitters) and the Tea Trader (rum, peach puree, black tea syrup, lemon juice, egg white).

If Opium’s food menu is telling of its goals, we presume one of them is to induce expressions of wonder and exoticness among the tourists that Changkat so often pull in. The dishes are local and regional classics sometimes shocked into unorthodox pairings; think curry laksa with spaghetti instead of yellow mee, satay thrown onto pizza dough, or salt and pepper squid dressed with Szechuan pepper. Other items play it safer like the ‘steamy bites’ (essentially fancy dim sum), or the Waygu beef rendang with kaffir lime leaves (essentially rendang with fancy beef).

Even if you’re able to get Malaysian food more authentic in the Bukit Bintang vicinity, Opium is a business model built for wide-eyed tourists and for the camp among us Malaysians. If you’re in the right frame of mind (read: five drinks in), it could very well be a place that drips in sensuality; otherwise, its cracks reveal Changkat’s trademark gaudiness – whether or not you have beer goggles on.