Things to do, Classes and workshops Solaris Dutamas 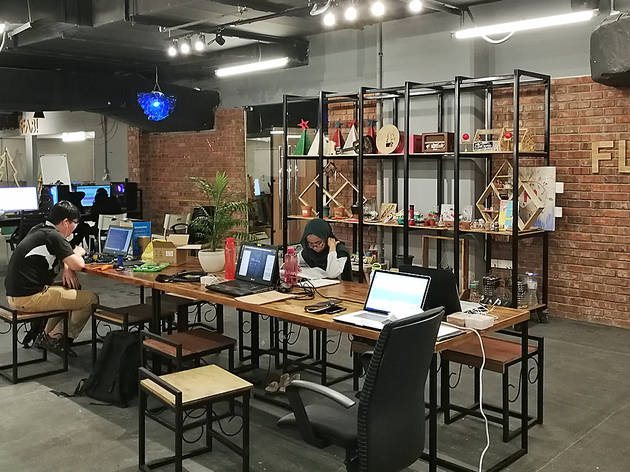 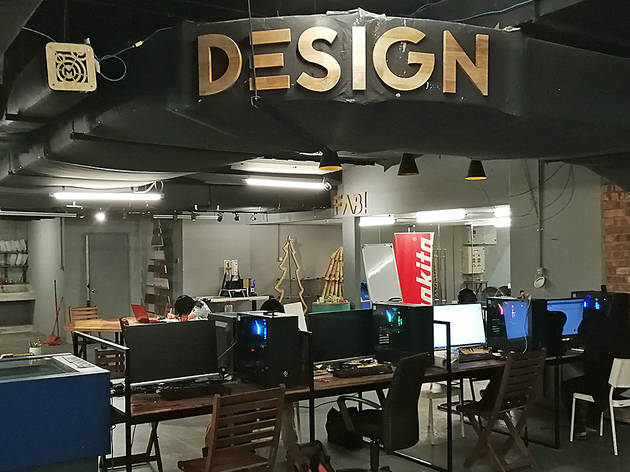 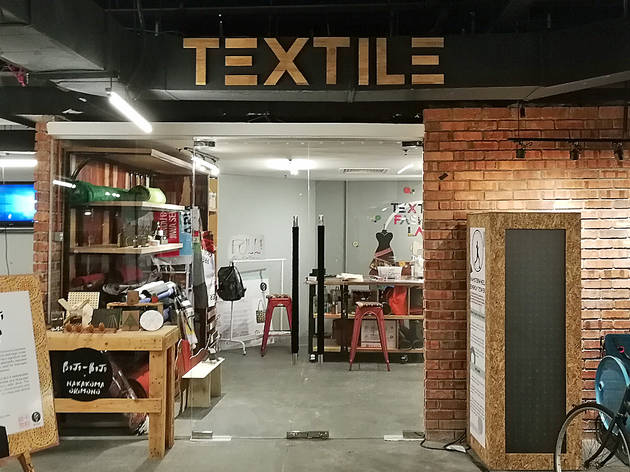 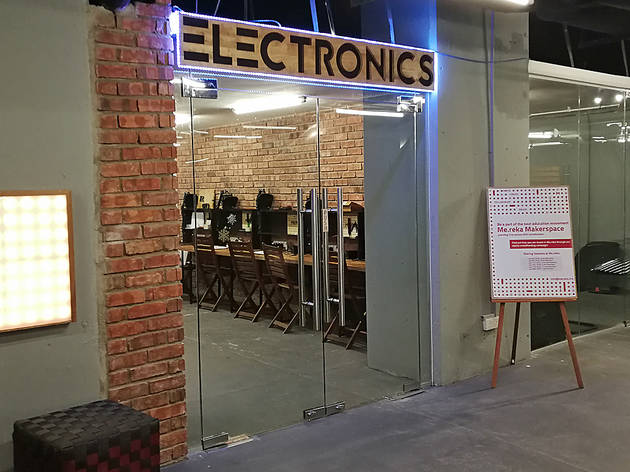 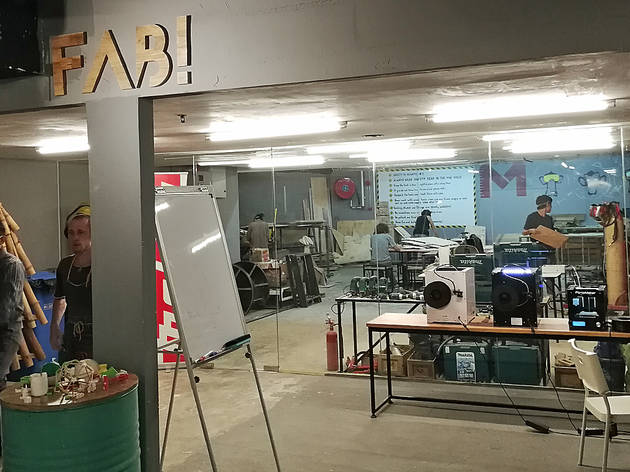 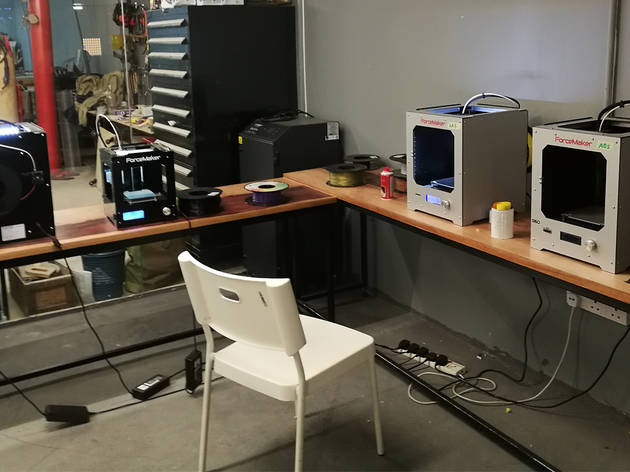 Run by the team behind local social enterprise Biji-biji Initiative, ME.REKA Makerspace is a co-working space for practitioners and advocates of maker culture; it provides a space where education on sustainability can be conducted via vocational classes and workshops in the fields of wood and metal fabrication, textile and fashion, technology and robotics, and engineering. Although not the first of its kind in the country, with other makerspace outlets such as Makerspace and MakerLAB already established, ME.REKA takes the cake for being arguably the biggest of the lot.

Occupying 12,000 square feet on the floor below Publika’s EAT Food Village, ME.REKA is divided into separate field-specific stations that are furnished with the necessary tools and equipment – think laser engraving machines, 3D printers and a virtual reality development area for the programming station; soldering booths for the electronics station; and sewing machines for the textile station. It’s a generally open space, with a few exceptions such as the enclosed wood and metal fabrication station to keep in the debris and provide a level of soundproofing.

Education programmes, classes and workshops that revolve around sustainability are a big part of why ME.REKA exists. Classes like terrarium-making and trash repurposing are organised to support the UN Sustainable Development Goals framework such as minimising hazardous waste and making education accessible for anyone. Kids and teens especially are encouraged to join their Beyond School Programme, which comprise six-month courses that focus on digital literacy and computer programming as well as craft and woodworking.

If you’re already a maker yourself, you can sign up for memberships that grant usage of all the stations and tools, bar the laser engraving machine and 3D printers that have a RM4-per minute surcharge. There are two types of memberships – basic and pro. A basic membership (RM200) includes 20 hours of project time at any station, WiFi access, an orientation class and a 20 percent discount on classes and workshops. The pro membership (RM400), on the other hand, gives you 30 hours of project time, a 30 percent discount on workshops and classes, three guest passes per month and more.

Keeping in line with Biji-biji Initiative’s mission for sustainability, all materials used here are locally sourced from suppliers that adhere to the practice as well; and all unused resources are either recycled or upcycled into products that proudly furnish the space. True to its philosophy of constant self-improvement, ME.REKA remains a work in progress – at the time of writing, a café is being planned for, and more facilities will be added on as time goes by. This is a space to watch.