Art, Painting Free
3 out of 5 stars 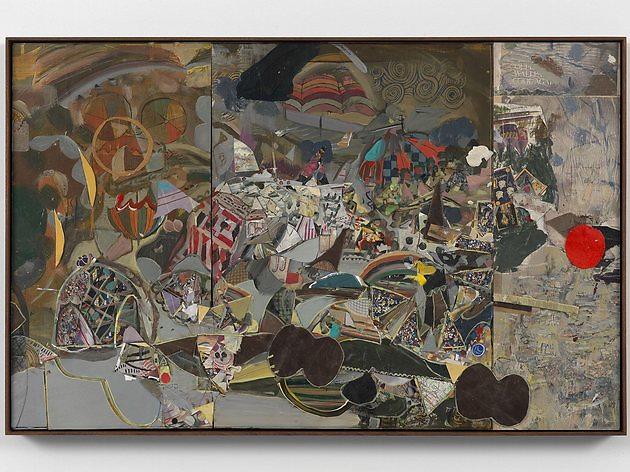 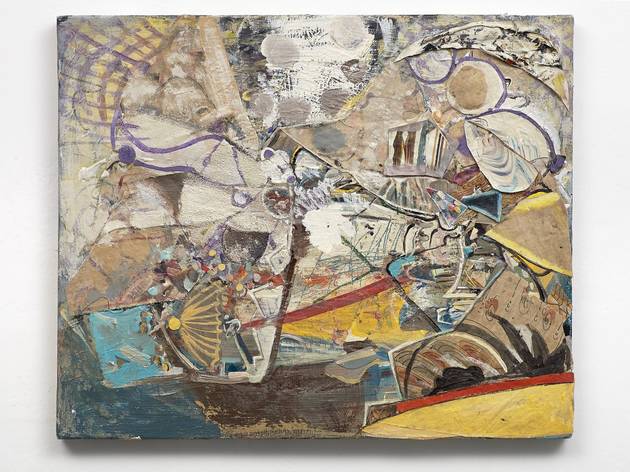 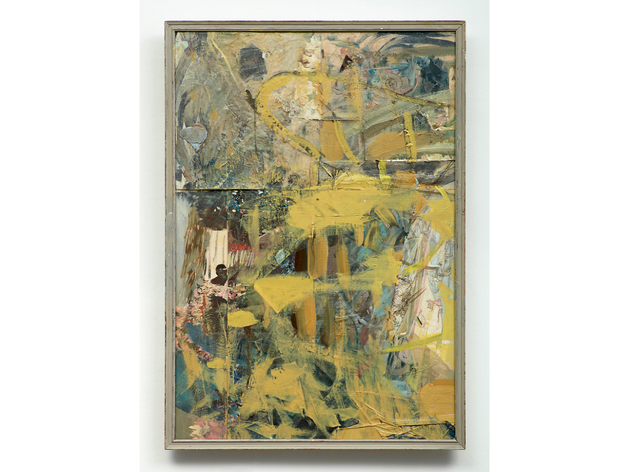 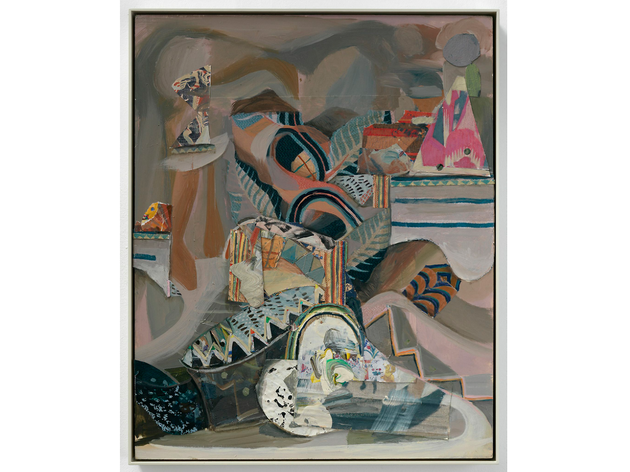 A survey of the painter’s ten-year career.

This ten-year survey of London-based painter Katy Moran often feels like you’re on a whistlestop tour of art history. In modestly sized, semi-abstract pictures she conjures the racy rococo flounce of Fragonard, the swirling baroque of Rubens and the sunset romanticism of Turner. Spotting the influences in these deceptively casual works is part of the fun. Over the past few years, though, she’s mixed up her artful jumbles with bits of collage – torn-up greetings cards, fragments of other paintings. They slow down looking, presumably just as they slow down making, holding in check the virtuosity that would render Moran just another time traveller with a paint brush.

The weakest works in this show of around 50 paintings, such as the over-simplified figure in motion of ‘Whistan’ (2008), look too much like pastiches – the sort of thing you might see in a Montmartre flea market (Moran’s love of vintage picture frames doesn’t help). And her tendency to shroud her work in a final layer of white paint can feel like she’s on a slow train to St Ives (in the 1950s). However, the best paintings, such as the endlessly suggestive ‘Tall and Proud’ (2006) series – with whipped up paint resembling lovers in a tryst – feel as if in their surfaces they hold, encrypted, some sort of key to centuries of creative secrets.