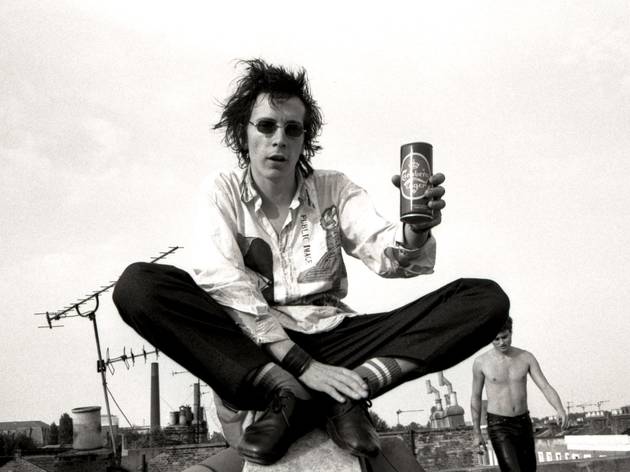 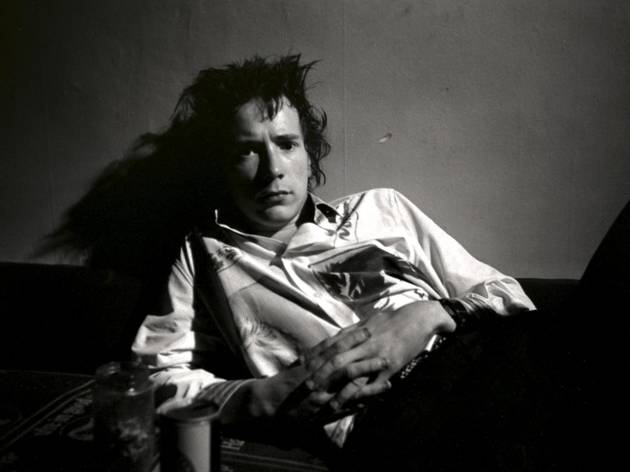 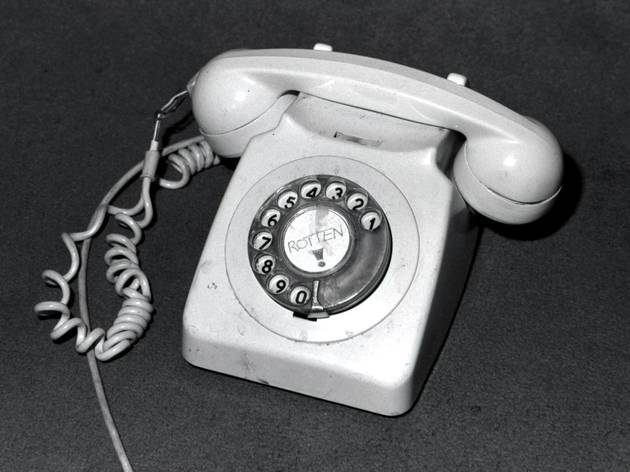 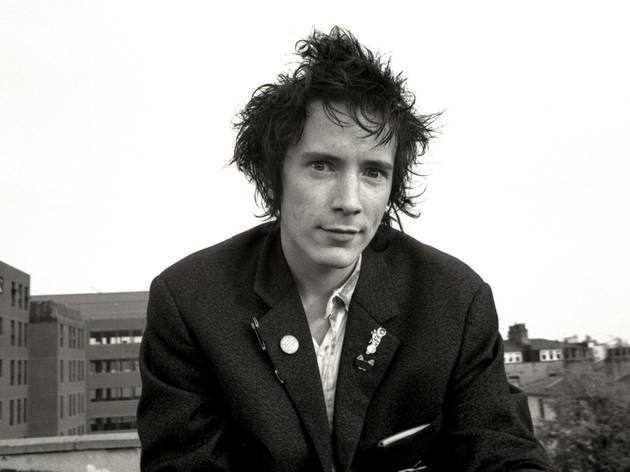 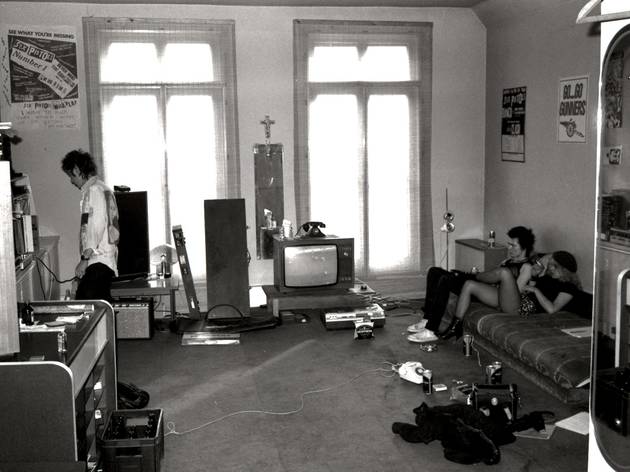 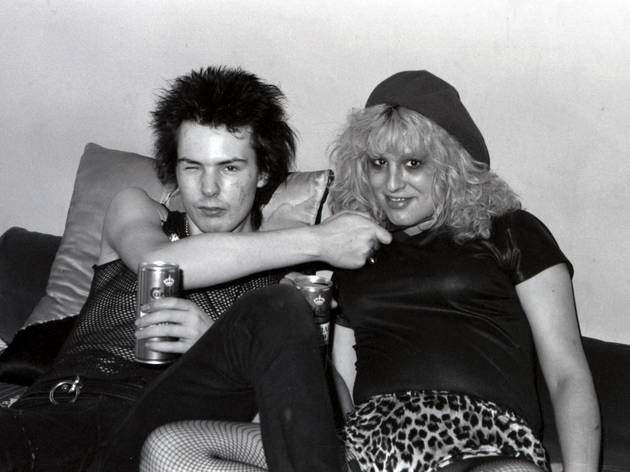 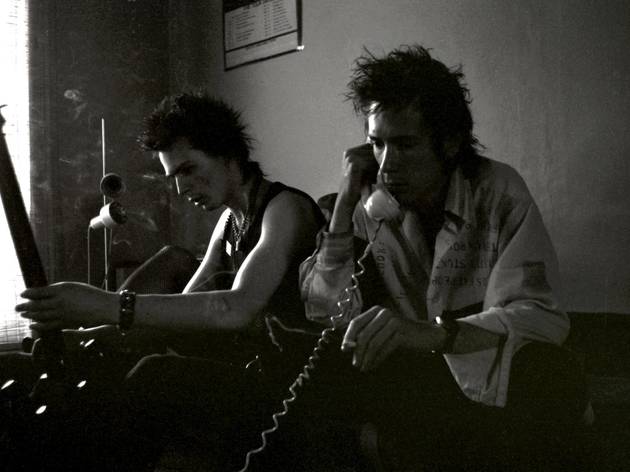 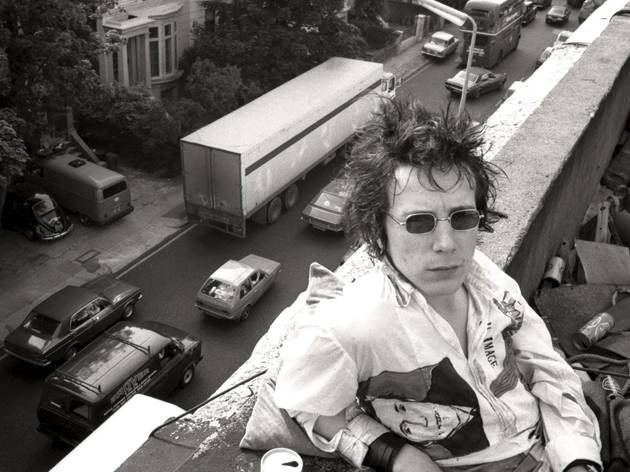 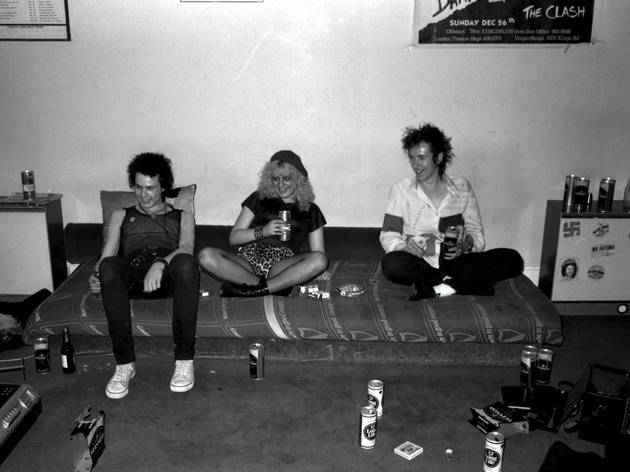 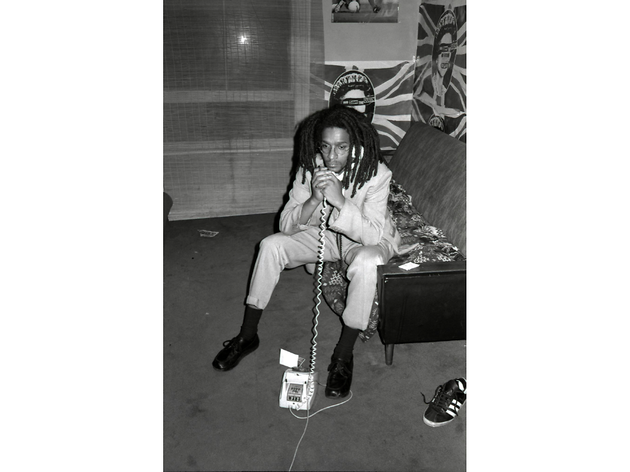 As a young photographer Pierre Benain worked for music magazines Rock & Folk and Rock News. During his regular trips to London he discovered Malcom McLaren and Vivienne Westwood’s shop on the King's Road and was eventually introduced to McLaren when asked to promote a Sex Pistols gig in Paris. During this time he became friends with the band and after the Sex Pistols split up in 1978 he stayed with Johnny Rotten at his house in Gunter Grove. This show brings together the photographs Benain took of the founding members of the punk scene during his three-day stay.