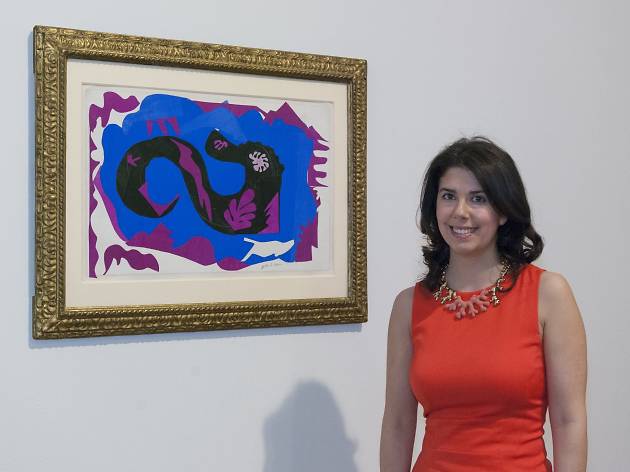 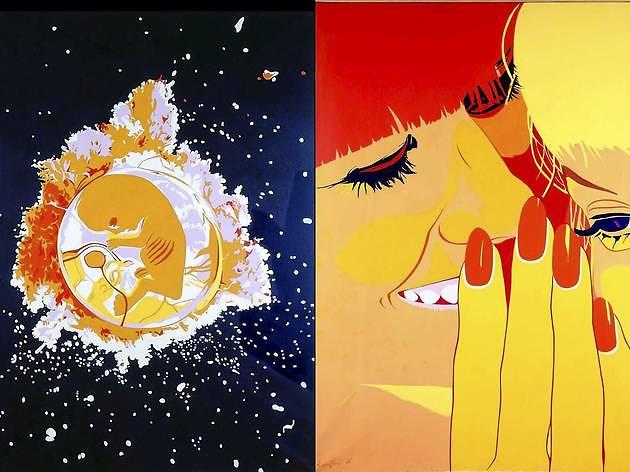 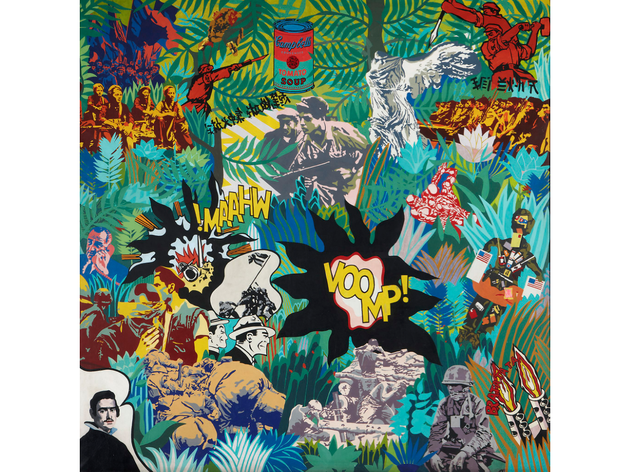 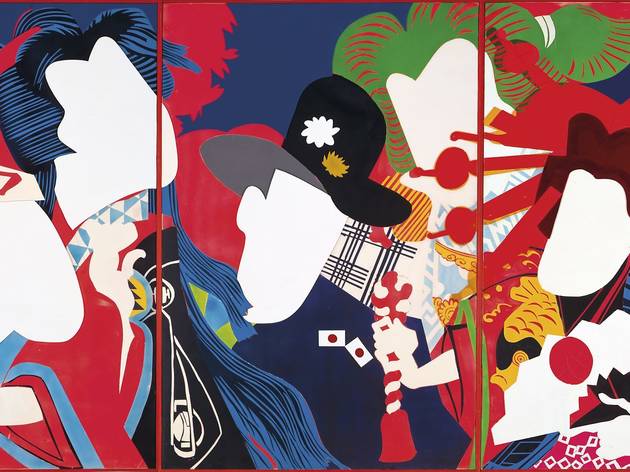 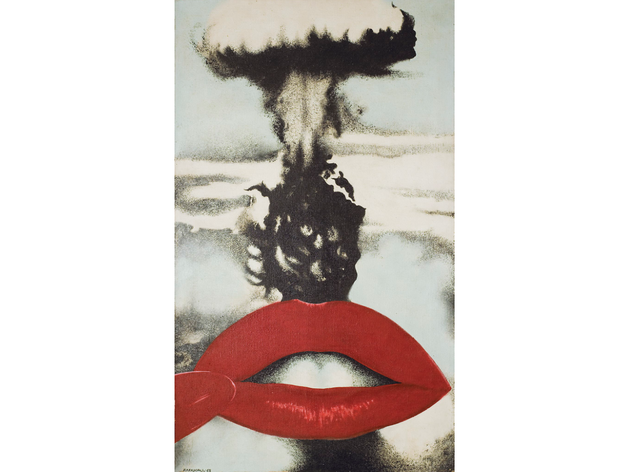 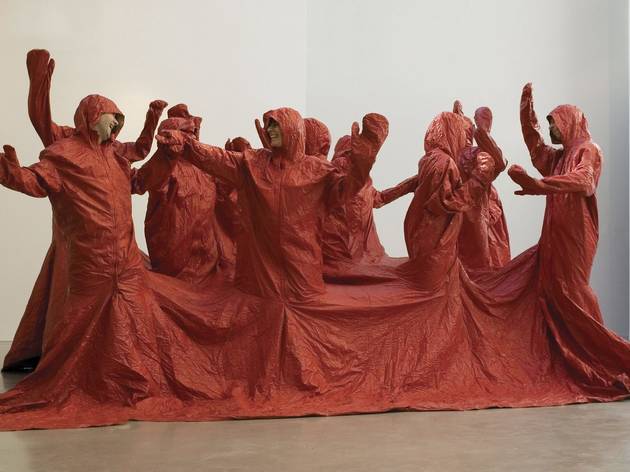 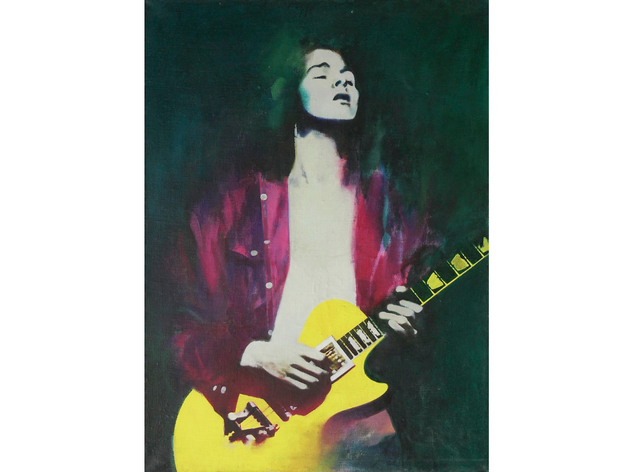 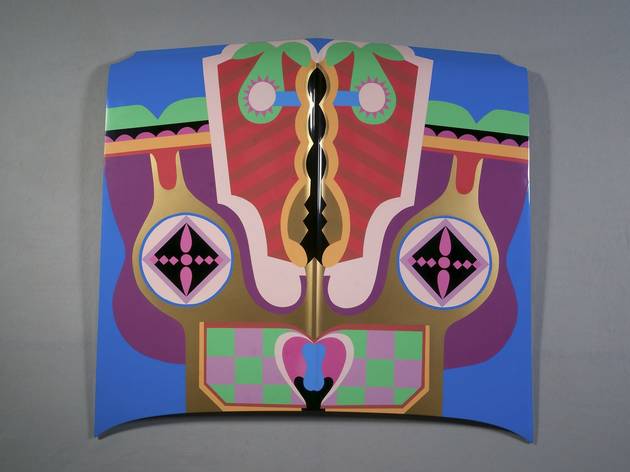 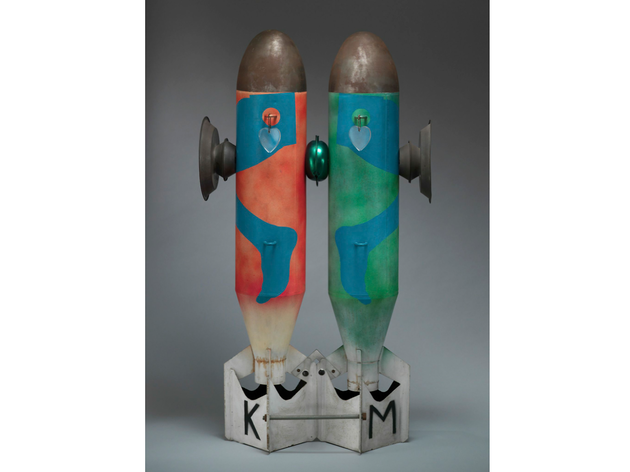 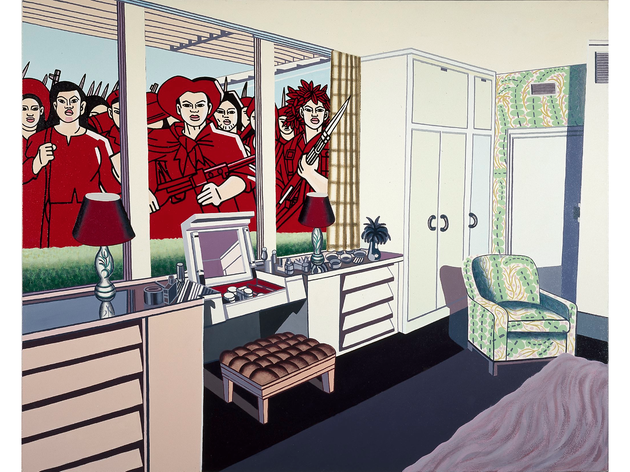 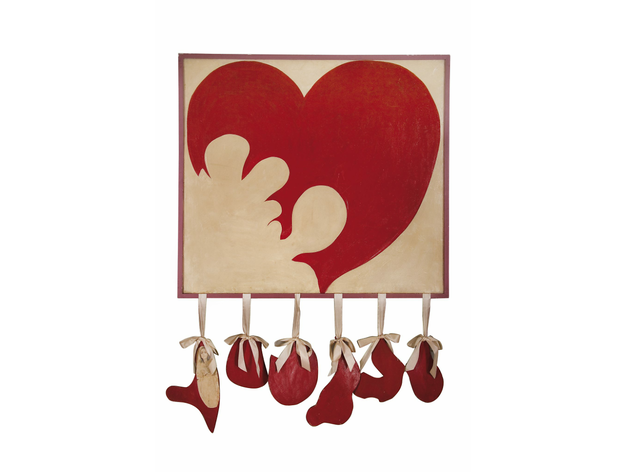 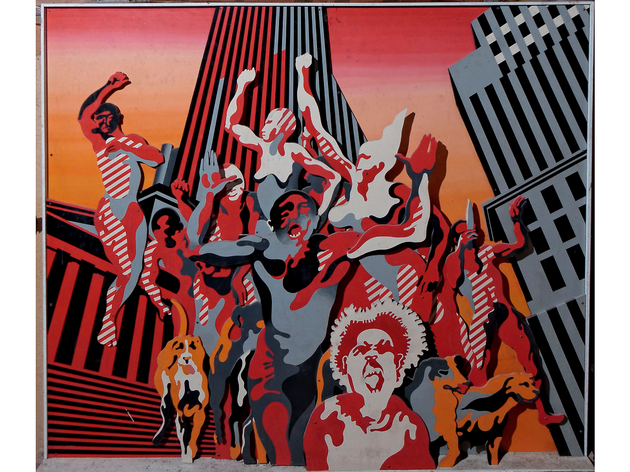 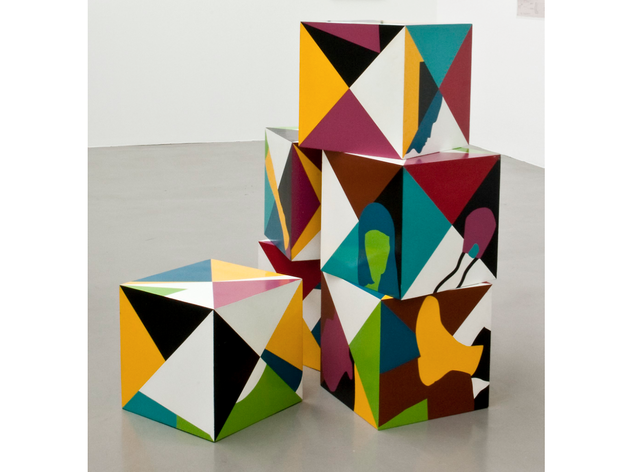 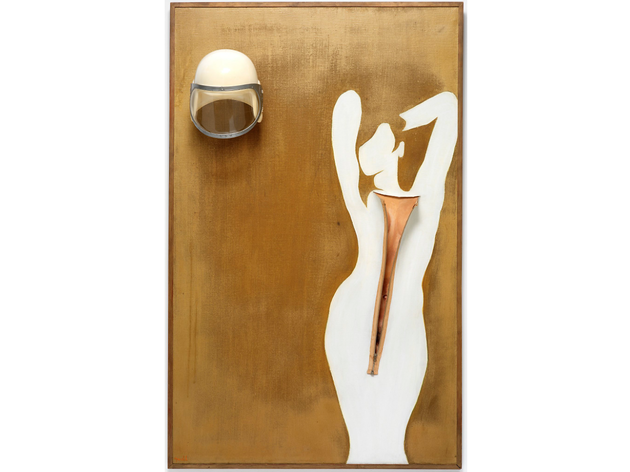 If Tate Modern’s autumn blockbuster ‘The World Goes Pop’ was about the pop art we know and love – Andy Warhol’s Brillo boxes or Roy Lichtenstein’s dotty cartoons – it would be exciting enough. That it doesn’t contain a single pop art star or icon, yet is filled with 160 of the most incredible paintings and sculptures you’ll see anywhere all year, makes it a pulse-racingly rare phenomenon – an exhibition that rewrites history.

For the first show ever to examine the global influence of pop art, Tate curators have been on a mission to track down the movement’s lesser-known players in Latin America, Asia, the Middle East and Europe. ‘As a curator, it’s your dream exhibition,’ says Flavia Frigeri. ‘You have an idea for a show but a lot of it is done on the ground, so we travelled and we met the artists, we went to their studios, we sat down with them. Sometimes by going to a museum, something else catches your eye, so a lot of it evolved by being led in directions we didn’t expect.’

Frigeri had a wishlist of names to track down but it quickly swelled to include those she learned about on the hoof, some of whom made art for only a brief spell. ‘We found Teresa Burga in Lima, Peru, through the work of local scholars,’ she explains. ‘They had come across her work in some old magazines, knocked on her door and said: “Can you show us your work?” She said: “I don’t have any ‘work’, I’m a customs official. Who are you?”.’

The result of this odyssey is a show that explodes the accepted story of pop art as being born in, and largely limited to, London, New York and LA during the 1960s. It reveals how, thanks to mass media, images that inspired the likes of Richard Hamilton and Peter Blake in London were suddenly available to artists in Sao Paulo or Slovakia. ‘There was suddenly this emergence of magazines like Life and Paris Match… these were precious sources of information,’ says Frigeri.

The difference is that these avenues of communication only went one way. Instead of artists being fed back into the world of culture via the same mass media that inspired them, ‘The World Goes Pop’ is full of people who, thanks to geography, gender, or politics, didn’t get much, if any, international exposure at the time. Much of this art hasn’t come to light because, channelling women’s rights, May ’68 dissent, or anti-communist sentiment, it was either banned or made under the radar. ‘The language that you’ll see is a pop language because it has all of the traits: it’s colourful, it’s bright, it borrows images in the same way that the American and British art did,’ says Frigeri. ‘The great difference is that all of these artists put it towards a more political goal. They used it to criticise American imperialism, to criticise dictatorships. It’s not pop in the way that pop was commercialised in America.’

Part of the problem of mainstream pop art is that, because it so expertly mimics the look and feel of the commercial world, voices of dissent and subversion – about advertising and consumerism – have been worn away by history to a smooth shine. ‘The World Goes Pop’ gives it back a bit of edge and bite. Which isn’t to say that the show is about dutifully retrofitting a movement to suit a twenty-first-century agenda. It is every bit as sexy, flashy – and even trashy – as you’d hope for from art made during the period that gave us the free love, the miniskirt and the Mini. Tate Modern has put up a free display of its pop art classics for anyone suffering Warhol and co withdrawal, but after seeing this knockout exhibition, chances are you won’t give it more than a second glance. Welcome to your new favourite pop stars.

RECOMMENDED: Read our full guide to 'The World Goes Pop' at Tate Modern