My Account My Profile Sign out
My Account
Search
Worldwide Europe United Kingdom England London Why are there so many shows of black photography in London right now?

Thousands of Londoners took to the streets two weeks ago to march in solidarity with the Black Lives Matter movement, in response to the tragic deaths of Philando Castile and Alton Sterling in the US. Traffic was stopped and chants were heard across Oxford Street, the South Bank, Brixton and outside the US Embassy and Downing Street. At the same time, a series of London art galleries and institutions opened exhibitions exploring black identity in photography. The timing seems pretty prescient; there couldn’t be a better time to look at the representation of black culture in art.

A big theme in all these exhibitions is the drive to challenge traditional views of black identity. Artist Ibrahim Kamara, originally from Sierra Leone, and South African photographer Kristin-Lee Moolman have used their project ‘2026’ – showing as part of Somerset House’s 'Utopian Voices Here & Now' (details below) – to imagine an alternate future of black masculinity, set in Johannesburg’s exploding creative scene. Kamara believes that ‘having so many exhibitions that focus on black identity makes Londoners view the black experience on a personal level, which breaks down negative preconceptions. “2026” sheds light on the forgotten black man, the black man that is not represented in the media.’ 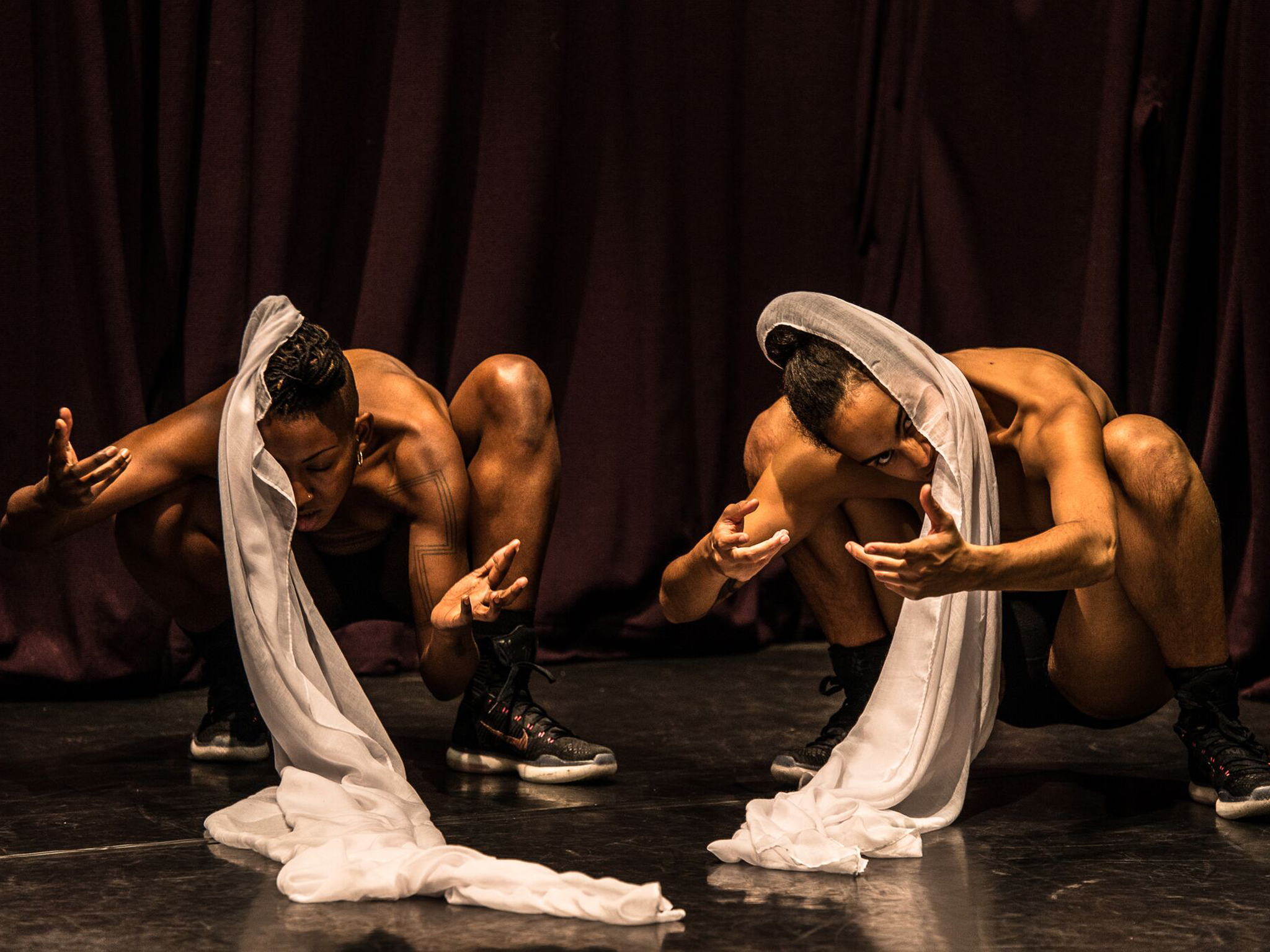 That ‘forgotten black man’ is also celebrated in an exhibition at the Photographers’ Gallery in Soho. 'Made You Look' brings together both local and international photographers to examine the twenty-first-century phenomenon of the ultra-groomed, stylish and flamboyant black man, the modern dandy. Curator Ekow Eshun sees these men’s eccentric style as ‘radical personal politics, a willed flamboyance that flies in the face of conventional constructions of the black masculine. The men in these photos are challenging stifling perceptions of what is masculine in a world where black men are often targeted by the police based purely on how they’re dressed. The exhibition includes work by London-based artist Isaac Julien and Malian photographer Malick Sidibé.

© Hassan Hajjaj, from 'Made You Look' at the Photographers’ Gallery in Soho

Two exhibitions currently on at Autograph ABP in Shoreditch tackle difficult social issues with poetic photographs of the black experience. Photographer Aida Silvestri’s 'Unsterile Clinic' seeks to raise awareness of female genital mutilation, and Raphael Albert’s 'Miss Black and Beautiful' is an archival look at West Indian beauty pageants in 1970s Britain. Curator Renée Mussai says, ‘It’s important to remember that Albert’s photographs from the late 1960s and early ’70s were taken at a time when signs proclaiming “No dogs. No blacks. No Irish” were still routinely encountered in British streets and homes.’ Mussai wants viewers to see these images in relation to the migrant crisis, the rise of right-wing groups throughout Europe and transatlantic movements such as the Black Lives Matter campaigns. Autograph ABP is also behind an archival show at the National Portrait Gallery, 'Black Chronicles', which looks at the Black British experience in the nineteenth and early twentieth centuries.

The cultural significance of these brilliant art exhibitions in London this summer is impossible to ignore. Amid protests and conflict, London’s black culture is strong, loud, proud and more important than ever. Check out more details about the five shows mentioned here: 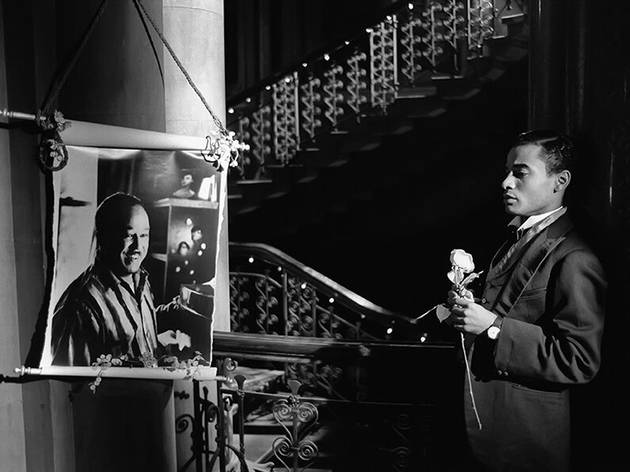 A look at the radical and political aspects of dandyish black male fashion. Never merely just a question of wearing sharp threads, dandyism is also a way of asserting black male identity – but it doesn't come without its problems. 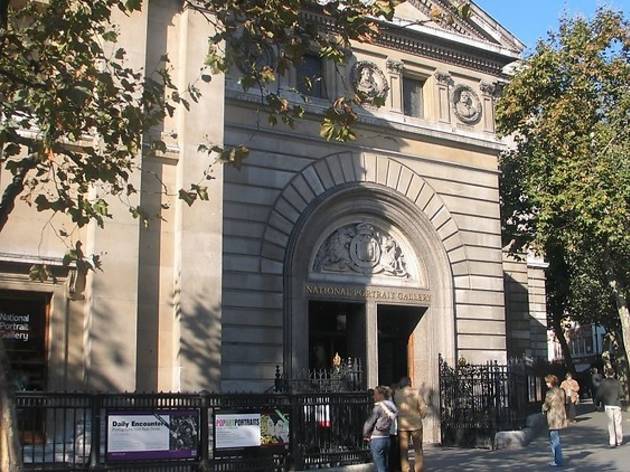 The 40 photographs on display in this exhibition will offer a snapshot into the lives of Black Britons in the nineteenth and twentieth century – from the days of imperial expansion to the arrival of the HMS Windrush in 1948. 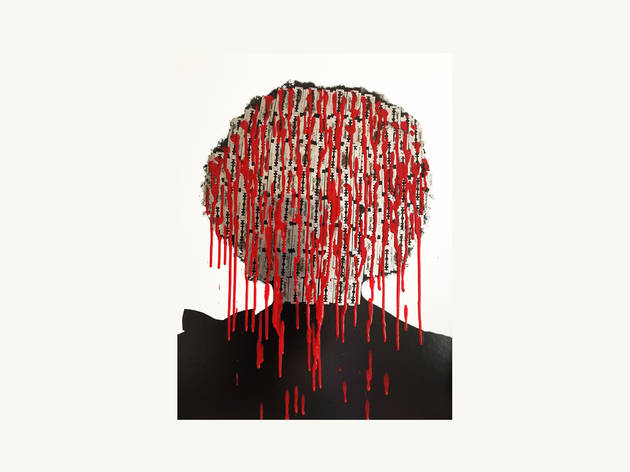 On the second floor of Autograph ABP is a room filled with pain: female pain. The project sees Silvestri interview and photograph women in London who are among the 125 million living globally with the effects of FGM.

Find more photography in the city 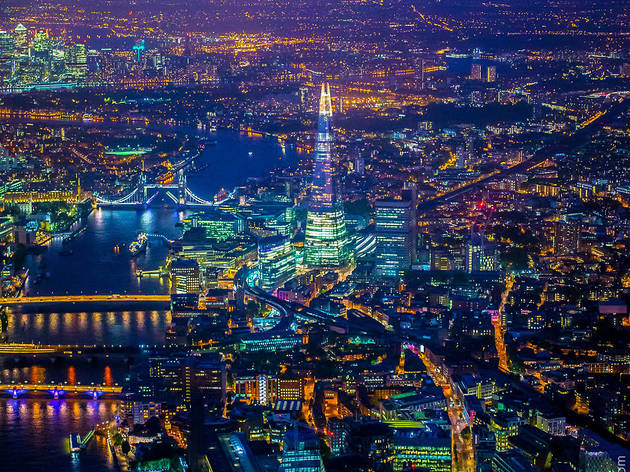 Addicted to Instagram or permanently attached to your SLR? Find the the best exhibitions at the most beautiful galleries in a flash with our guide to the best photography London has to offer.