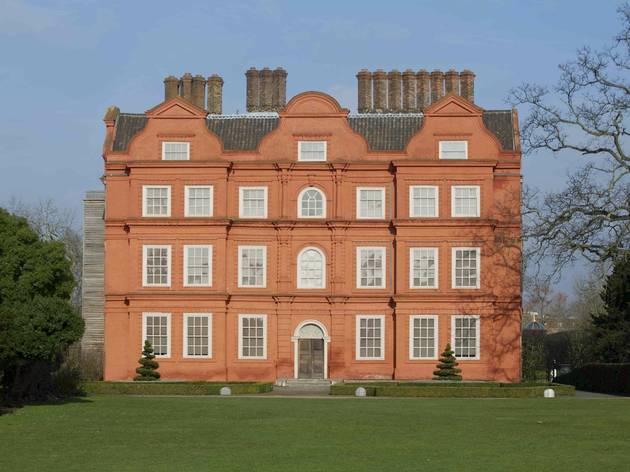 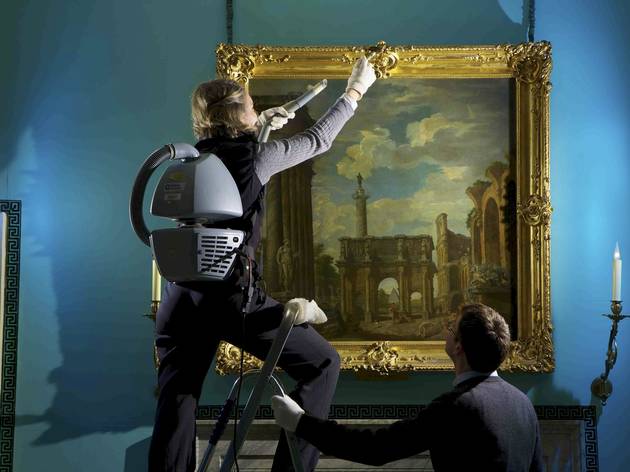 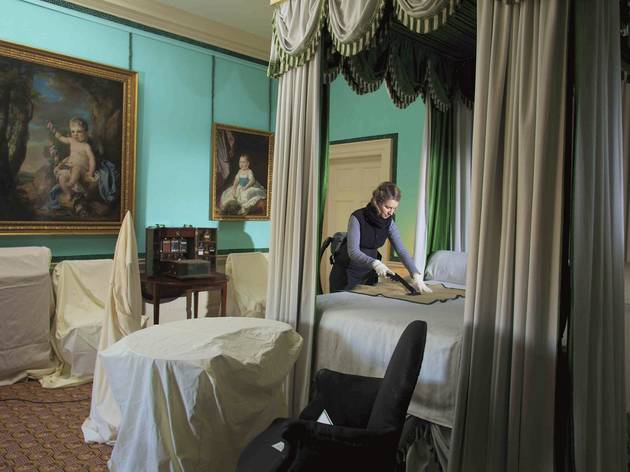 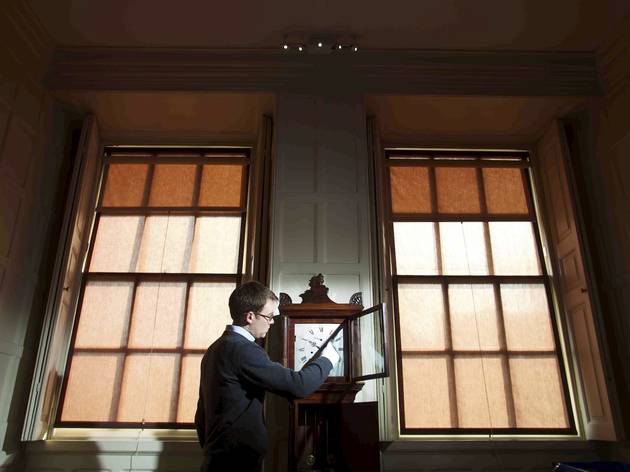 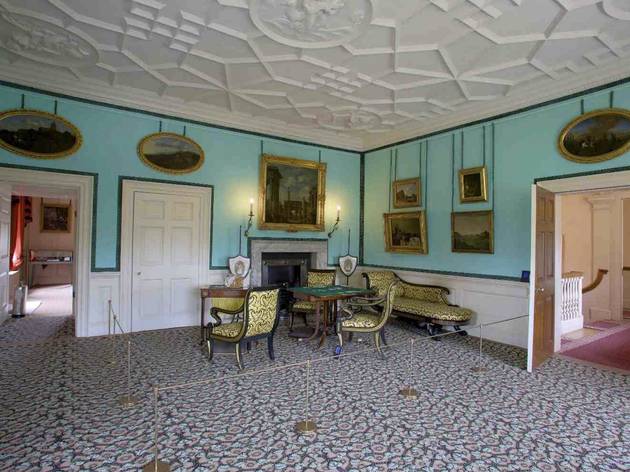 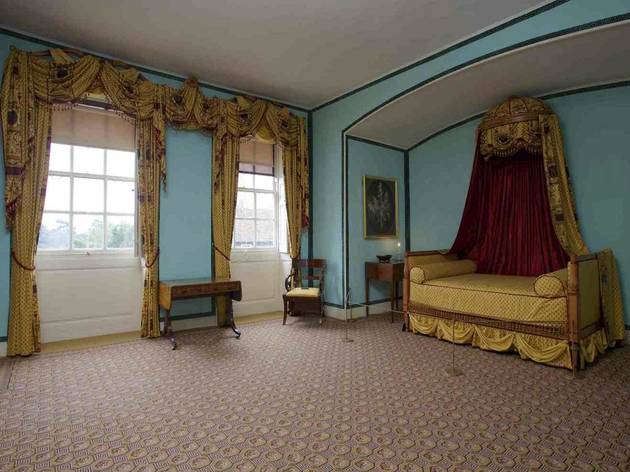 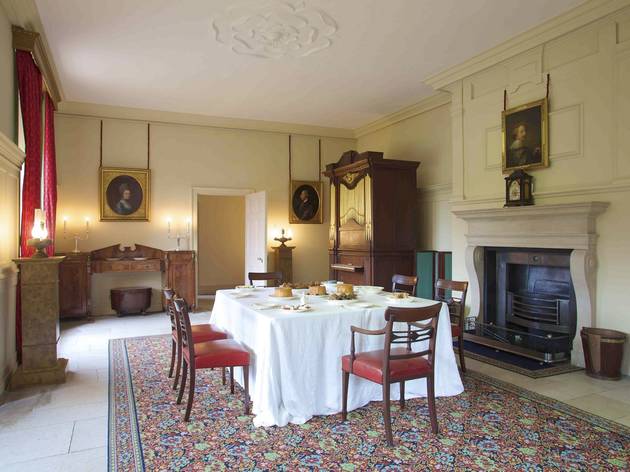 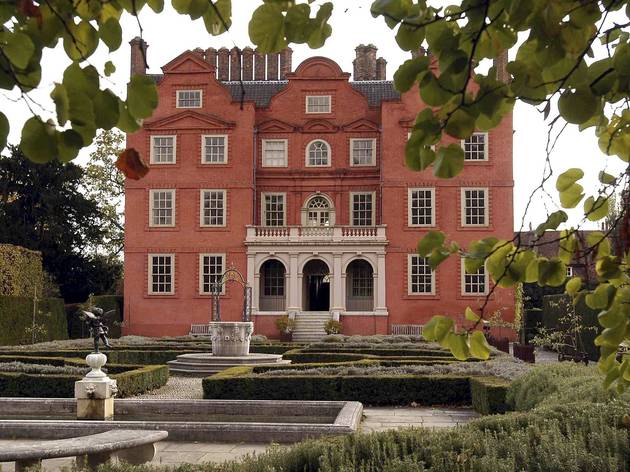 8/11
© Historic Royal PalacesKew Palace as seen from the river 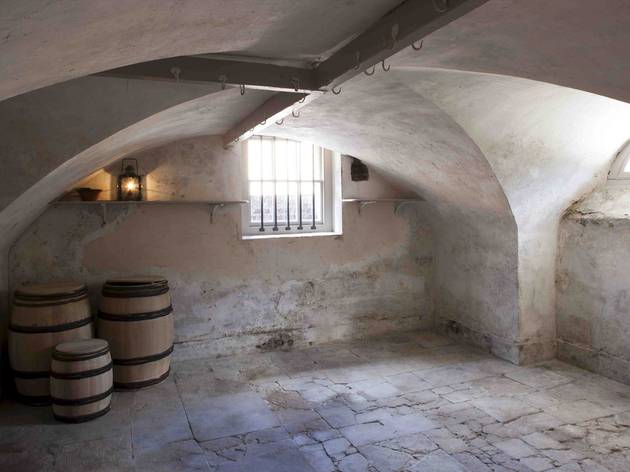 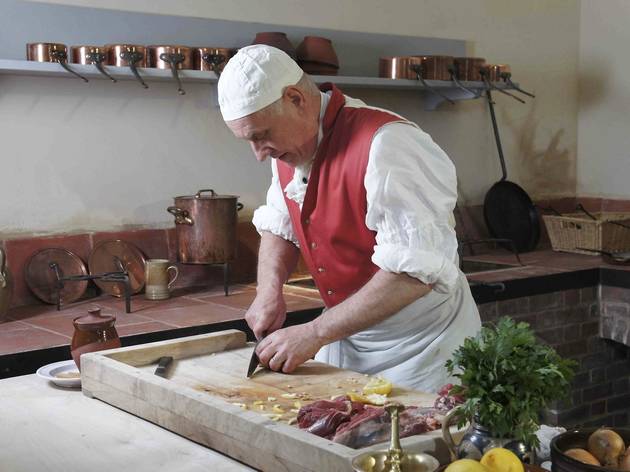 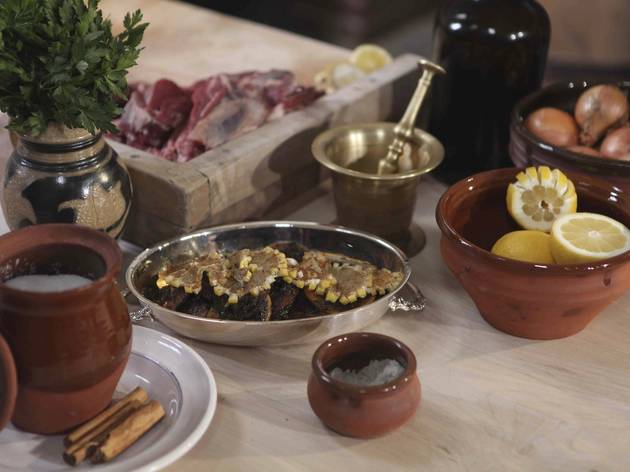 11/11
© Historic Royal PalacesA Dish of Steaks of Mutton, smoored in a Frying panne

Kew Palace, a brick mansion with a distinctly Dutch look, located in the grounds of Kew Gardens, is open to the public during the spring and summer each year. In the eighteenth century, it was here that George III was confined during episodes of the mysterious and debilitating illness that is now believed to have been porphyria. On the ground floor there's an audiovisual display about the 15 children George III had with Queen Charlotte (when the King was well the royal family often stayed at Kew Palace in the summer). Among the items on display are a suit belonging to George III and his breakfast service. The restoration of the royal kitchens, situated next to the Palace, was completed in 2013.

At the weekends and on Bank Holidays, Queen Charlotte's Cottage is also open. It was to this little cottage in its idyllic woodland setting, that George III and Queen Charlotte went to relax when they were in residence at Kew Palace. Built in 1770, the cottage provided an informal setting for rustic meals when the royal family felt like slumming it and it was also used for the celebration of formal weddings including that of Edward Duke of Kent, the father of Queen Victoria. Next door to the cottage there used to be a menagerie of exotic animals – including kangaroos. Among the traces of the Georgian decor still visible in the cottage are remnants of wallpaper, Hogarth prints, Chinese-style chairs and bamboo furniture and a wall painted by one of George III's daughters, the Princess Elizabeth.

Admission to Kew Palace and Queen Charlotte's Cottage is included in your Kew Gardens ticket.