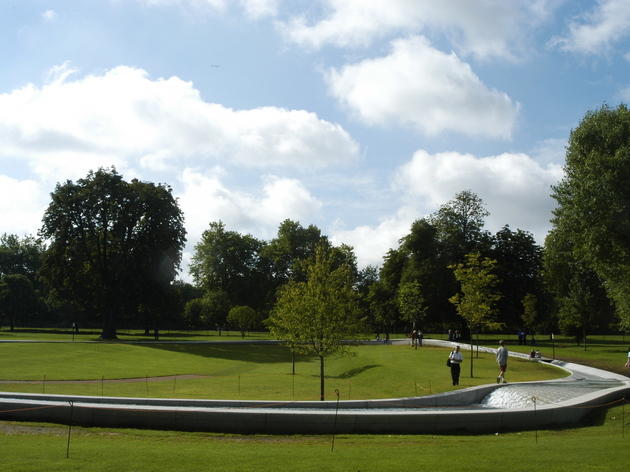 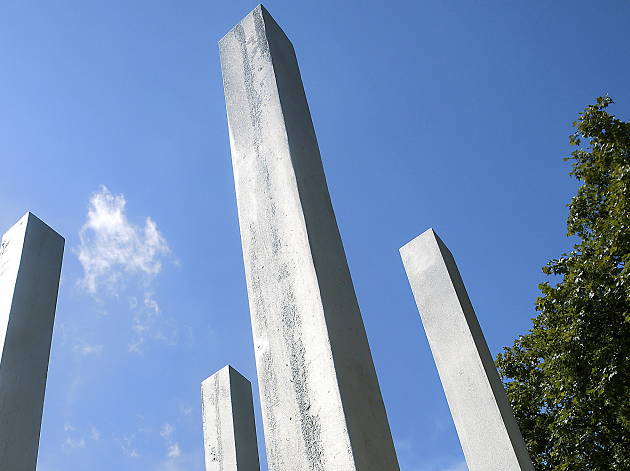 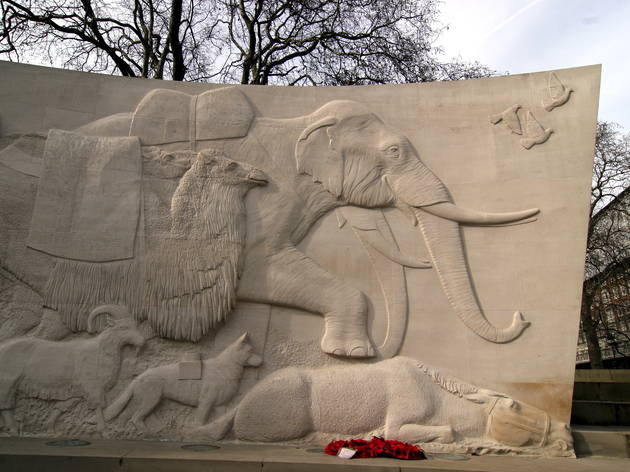 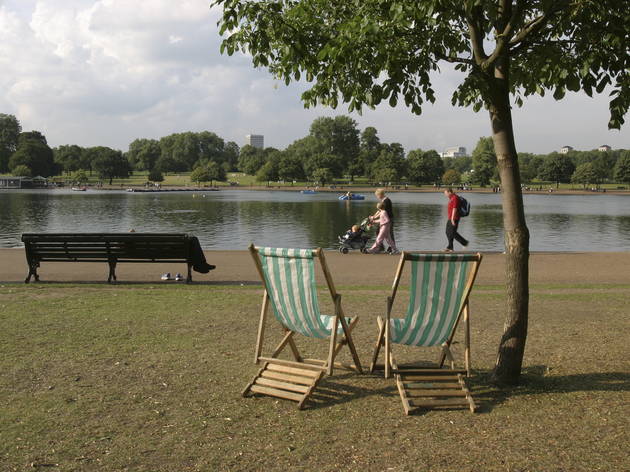 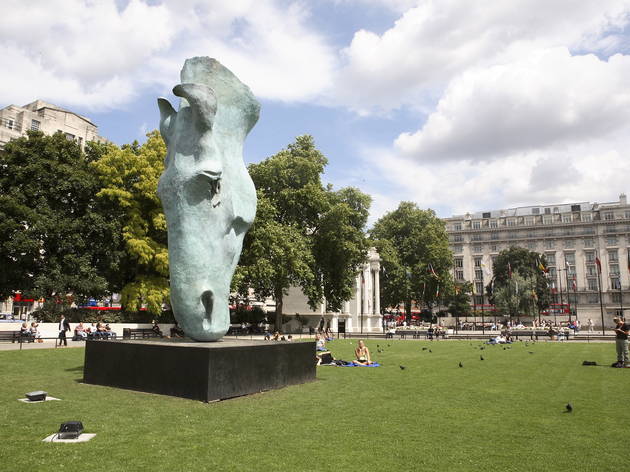 At 1.5 miles long and about a mile wide, Hyde Park is one of the largest of London's Royal Parks. The land was appropriated in 1536 from the monks of Westminster Abbey by Henry VIII for hunting deer and, despite opening to the public in the early 1600s, was only frequented by the upper echelons of society. London's oldest boating lake, The Serpentine, is at the bottom of Hyde Park. It's not especially beautiful but is home to ducks, coots, swans and tufty-headed grebes, and is also of great historic interest. It was a hotspot for mass demonstrations in the nineteenth century and remains so today. The legalisation of public assembly in the park led to the establishment of Speakers' Corner in 1872 (close to Marble Arch tube), where political and religious ranters – sane and otherwise – still have the floor. The park perimeter is popular with skaters, as well as with bike riders and horse riders. If you're exploring on foot and the vast expanses defeat you, look out for the Liberty Drives (May-Oct). Driven by volunteers (there's no fare, but offer a donation if you can), these electric buggies pick up groups of sightseers and ferry them around. The Joy of Life fountain, next to Aldford Street North Gate, alongside Park Lane, is a popular spot for splashing around in when the weather heats up.