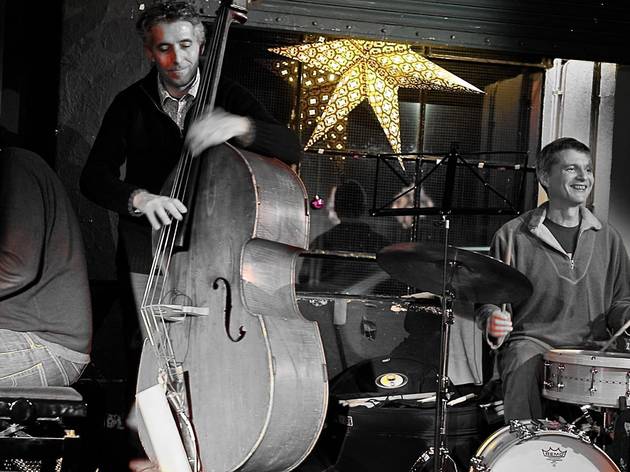 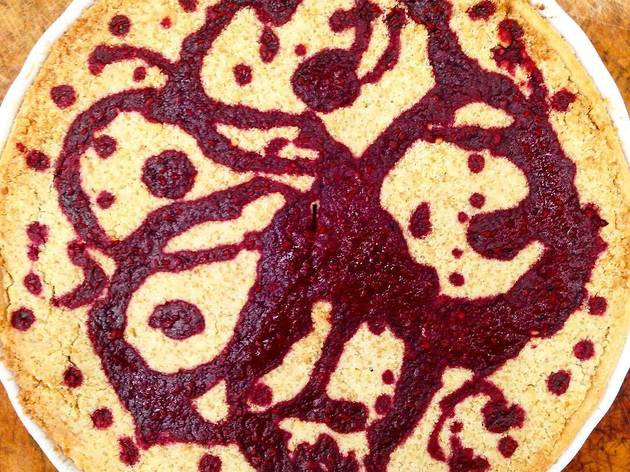 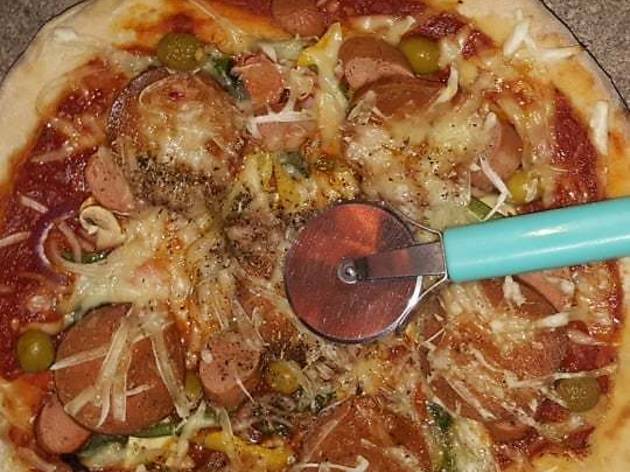 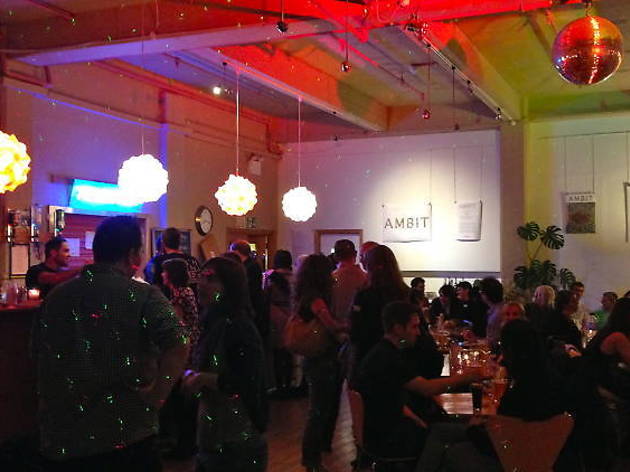 Being vegan in London must be punishing. Every other opening sees the capital’s carnivores licking their lips in anticipation at more ribs from a new street-food pop-up or another addition to the city’s army of fancy hot dog and dirty burger joints. Even breakfast haunts are dripping in, well, dripping; while bone marrow is trending apparently.

And that’s where Karamel comes in. Tucked away in a quiet, residential bit of Wood Green, this restaurant-cum-bar-cum-gallery space is a haven for north London’s meat- and dairy-shunners.

With its vaulted ceilings and basic furniture, Karamel is unpretentious and slightly reminiscent of a village hall, which is no bad thing; at least you could never accuse it of prioritising style over substance. Visiting just before Christmas, we were treated to festive fare. A cheeseless French onion soup was pleasingly sweet and happily arrived without a gloopy substitute (which usually bears more resemblance to plastic than Gruyère). The main course was an uninspiring nut-roast Wellington with all the trimmings – red cabbage went some way to perking up the plate, but the stars of the show were the garlic roasted carrots and parsnips, grown by Karamel’s owners. Pudding, though a trifle underwhelming, was coconut-creamy and fruity, and still managed to round off the meal nicely.

Despite the food not exactly setting our taste buds alight, I would go back. Why? Because Karamel is one of the friendliest, most welcoming places I’ve been to in London. I don’t recall any of my evenings prior to this one ending with me talking to an Iranian philosophy lecturer about Rumi, more’s the pity.

With a decent selection of organic wines and craft beers – which of course come with the vegan stamp of approval – and the likelihood of chatting to somebody genuinely interesting, Karamel is absolutely worth a visit.