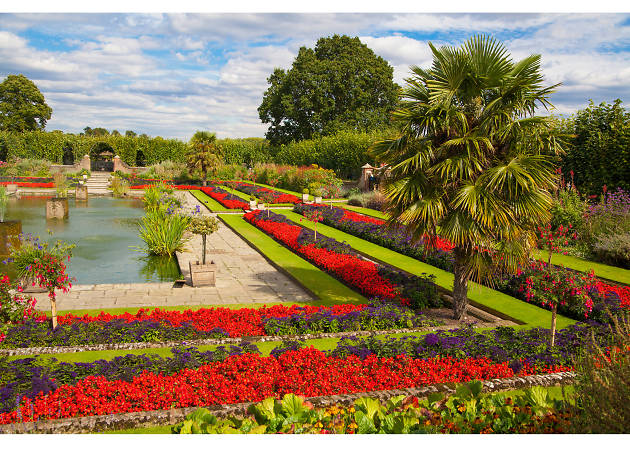 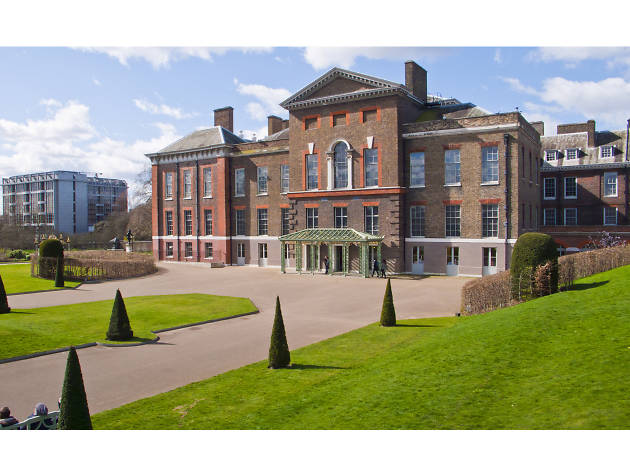 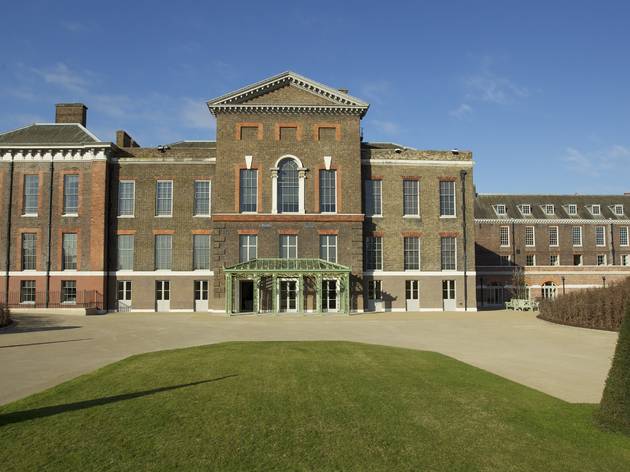 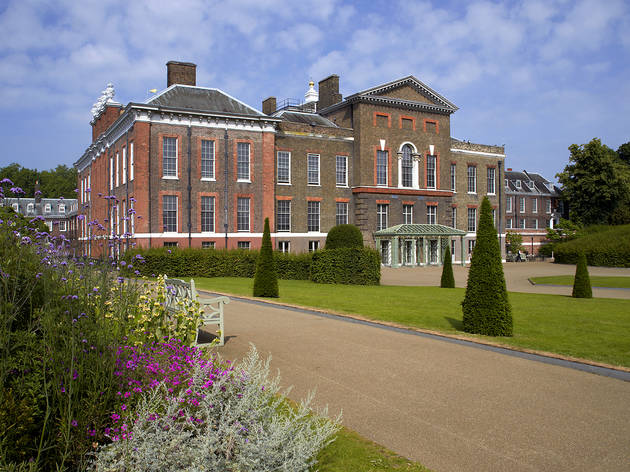 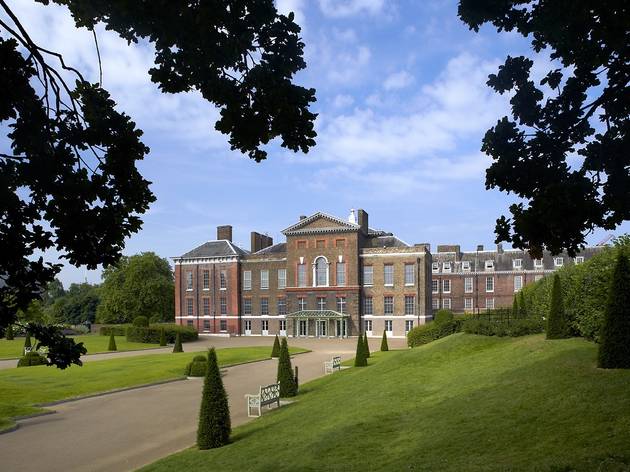 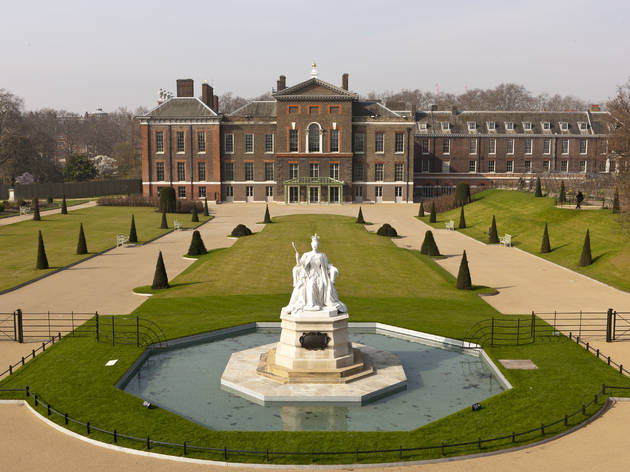 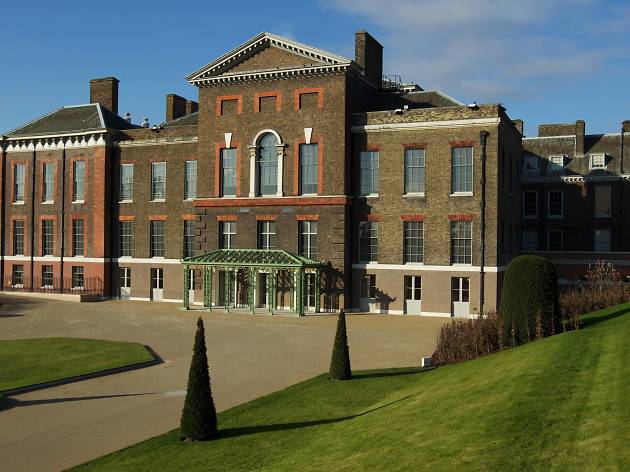 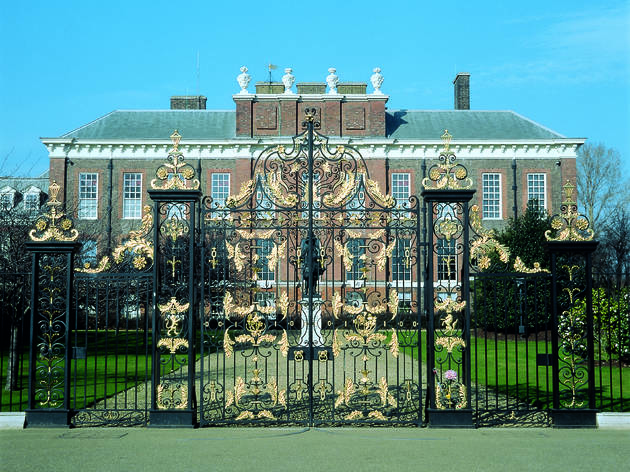 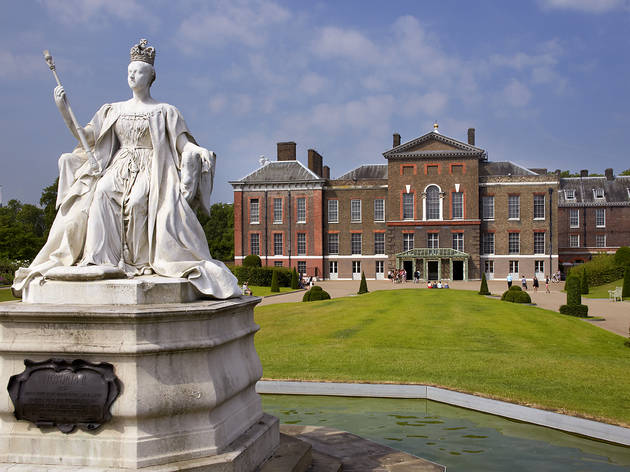 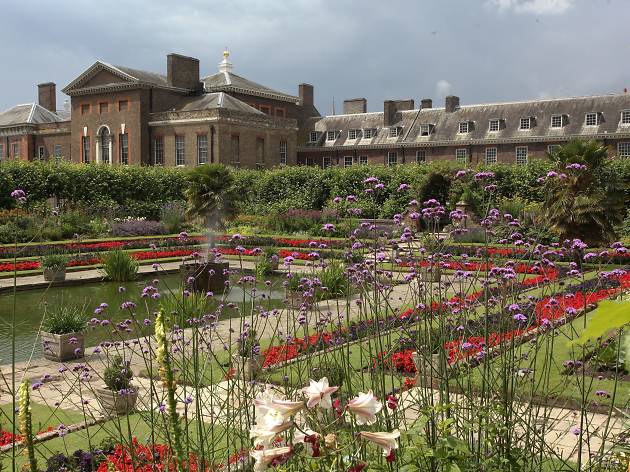 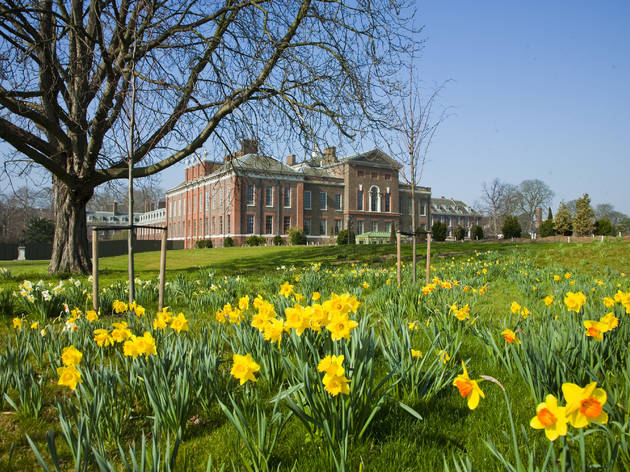 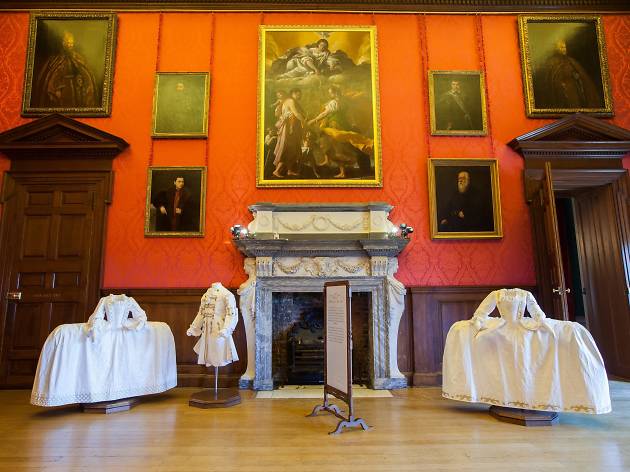 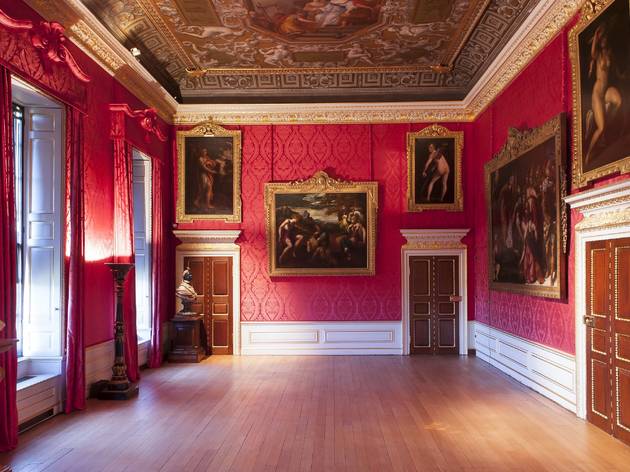 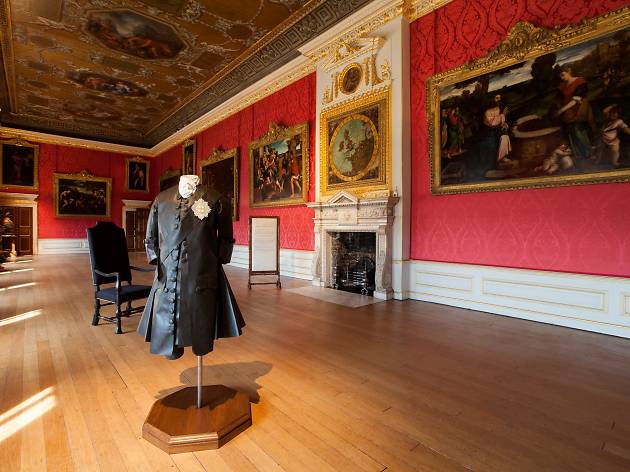 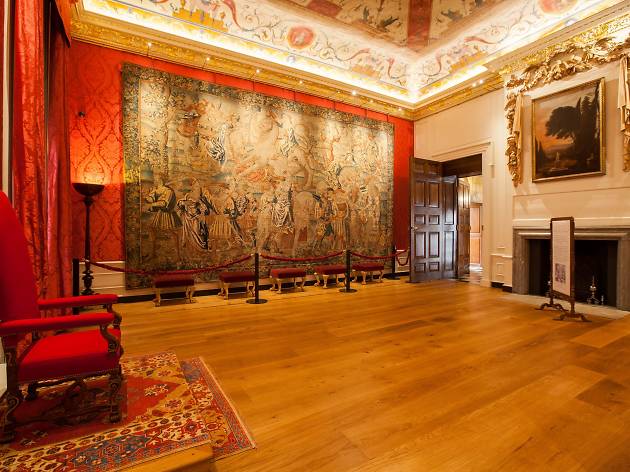 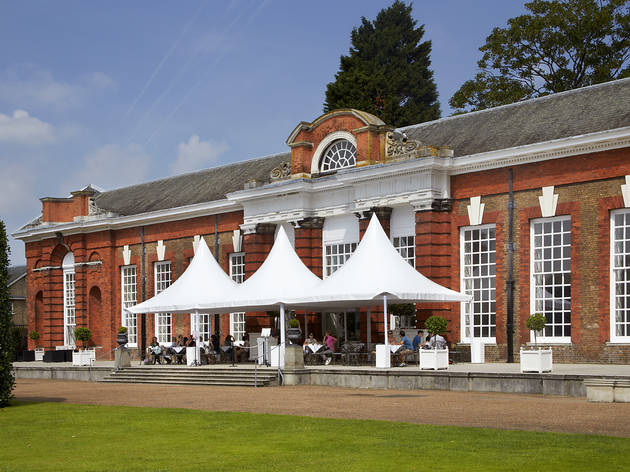 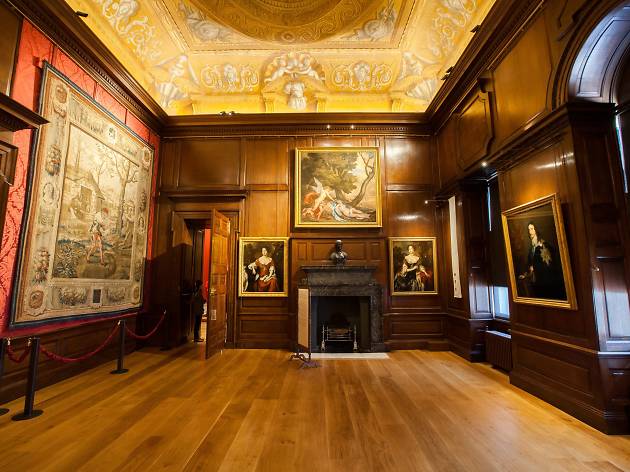 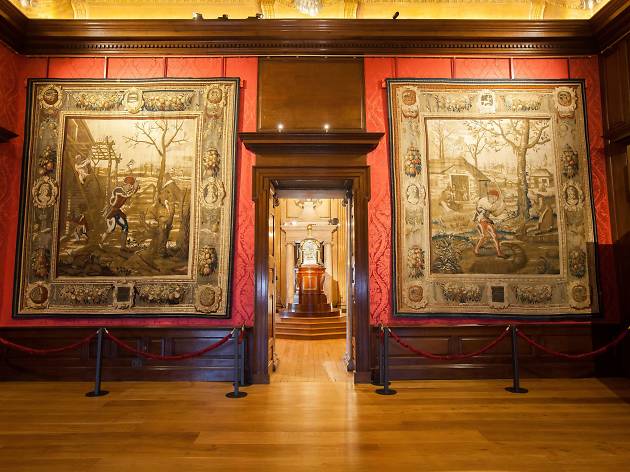 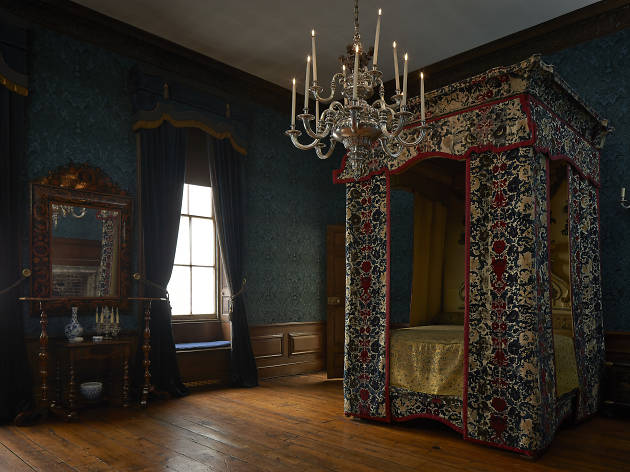 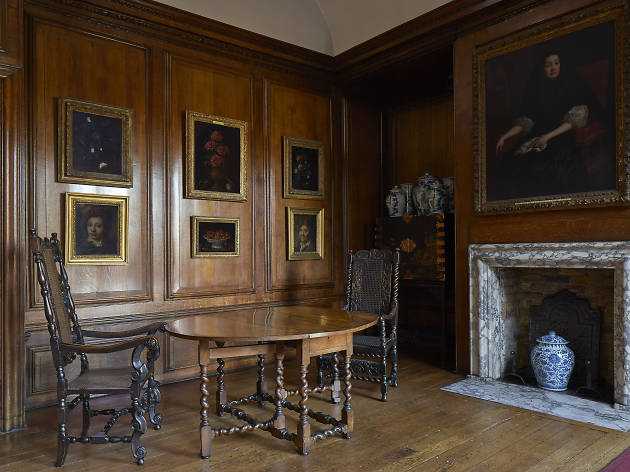 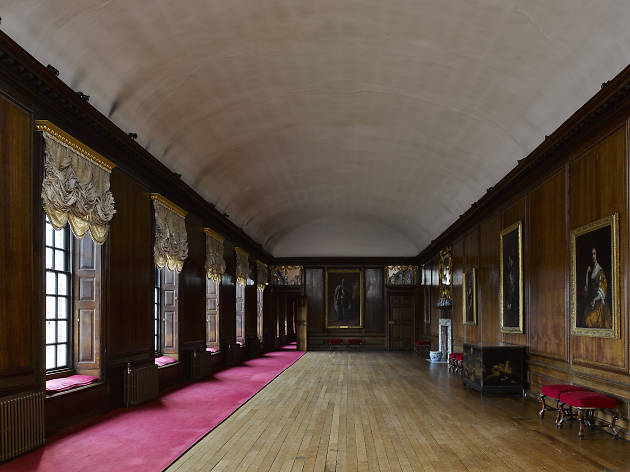 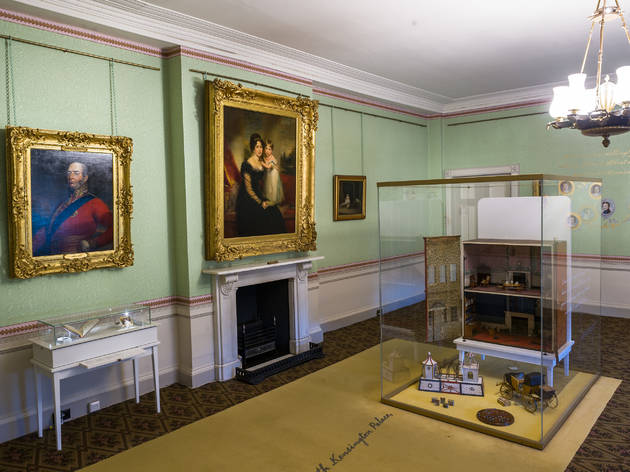 Imagination is overrated. Why try to envisage the corridors that Henry VIII once wandered when you can wander the very same halls yourself? That’s one of the coolest things about London’s Historic Royal Palaces, because you can stand in spots where British history was made, for instance, where Catherine Parr and Henry VIII were wed (Hampton Court Palace) or where less fortunate wife Anne Boleyn was beheaded (Tower of London).

While Kensington Palace isn’t as large as the likes of Hampton Court or the notorious Tower, it has a lot going for it. For one, the modest (in comparison) Jacobean architecture and impeccably groomed grounds are absolutely stunning, but it also boasts a love affair with some of the nation’s favourite princesses. Queen Victoria was born and raised here, and in fact you can see the bedroom in which she was awoken on June 20 1837 and told she was to be queen. The Queen’s sister, Princess Margaret lived at Kensington Palace for 42 years, and Diana the Princess of Wales took up residence at the palace with Prince Charles.

Both Diana and Margaret were renowned for their forward-thinking fashion sense, which not only aped the trends of the time, but also influenced the outfits of those, well, less royal. It’s no surprise then that Kensington Palace has come to be known as the most glamorous of all the royal residences. And, fittingly, it's currently hosting 'Diana: Her Fashion Story', a celebration of Diana's life but also a major new exhibition at the palace, showcasing famous dresses including the velvet gown she wore when she danced with John Travolta at the White House.

The Fashionable Palace is a fitting reputation. When George I ascended to the throne he had the Palace lavishly decorated and during the reign of his son, the king and Queen Caroline entertained London’s in-crowd and were at the heart of eighteenth-century salon culture. Their apartments are included on any tour of Kensington Palace, as are the Queens’ State Apartments from the time of William III and Mary II. You can wander around the grounds and the entrance areas of Kensington Palace for free (the café is a lovely spot on a sunny day and the Orangery does a fabulous afternoon tea), but there are also formal gardens included in the main Palace entry ticket worth wandering if you have time.

Family activities here are strong points, too. 'Digital Missions' are interactive routes around the palace, powered by an app, but for more traditional meanders follow the 'Family Trail', where Queen Mary will guide intrepid kids, discussing her pet pugs, pastimes and favourite flowers.