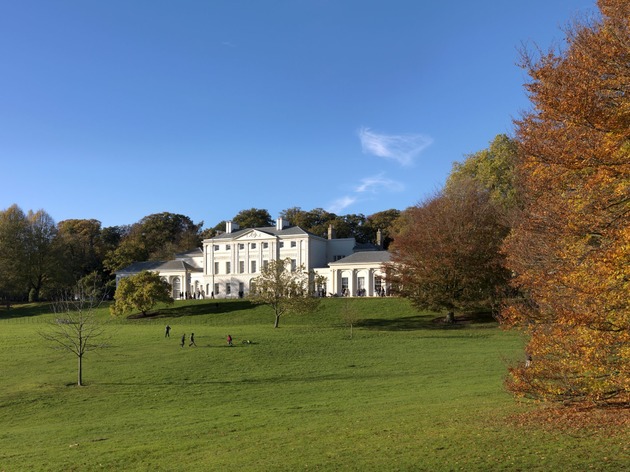 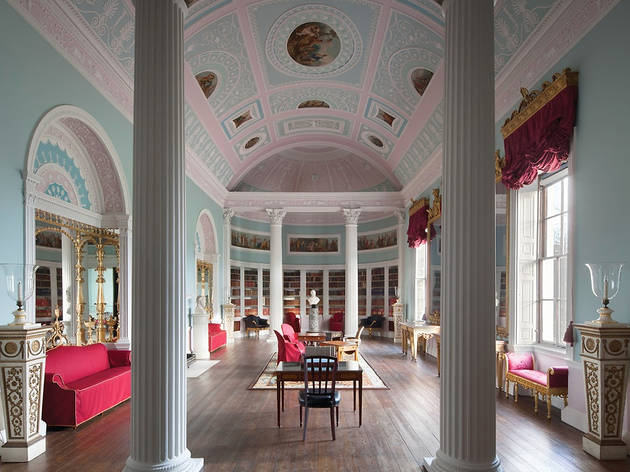 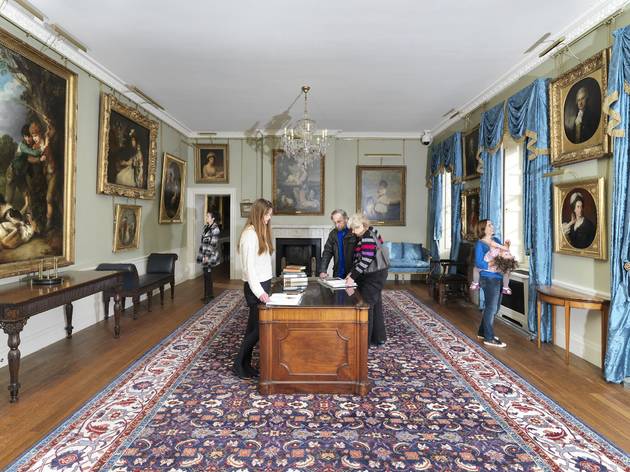 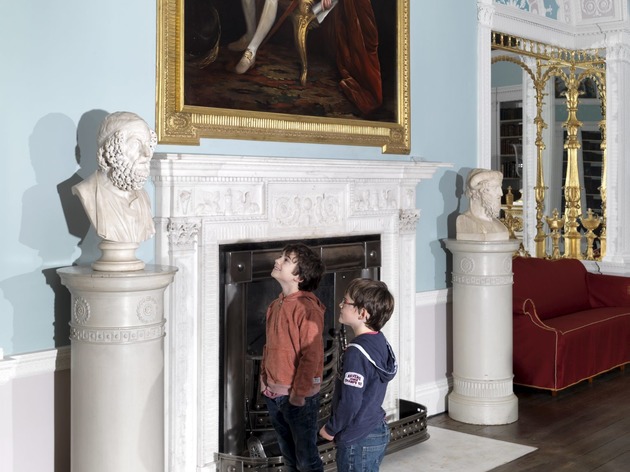 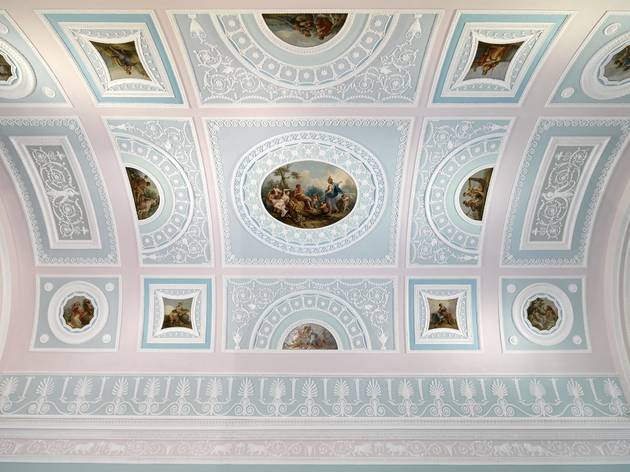 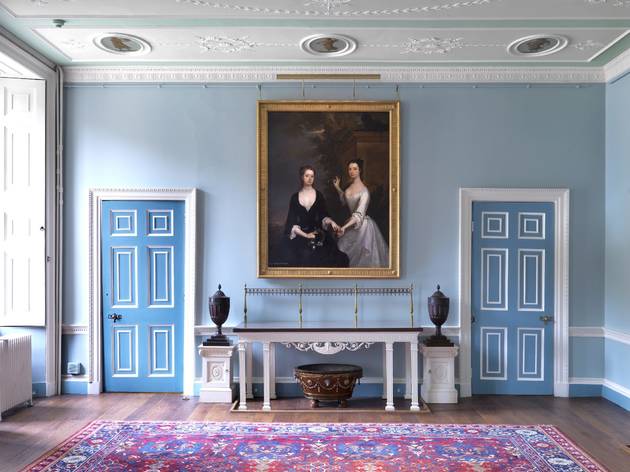 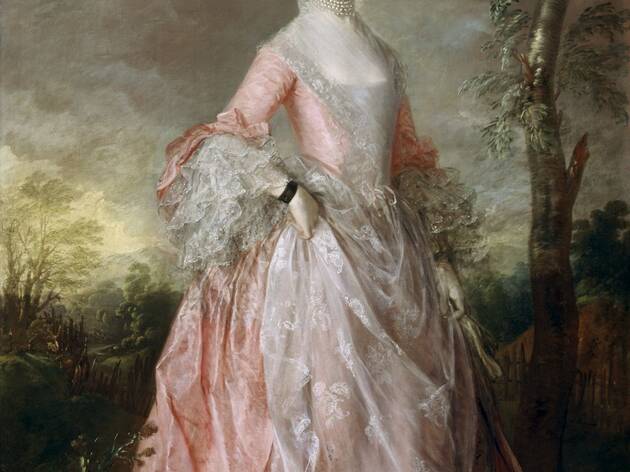 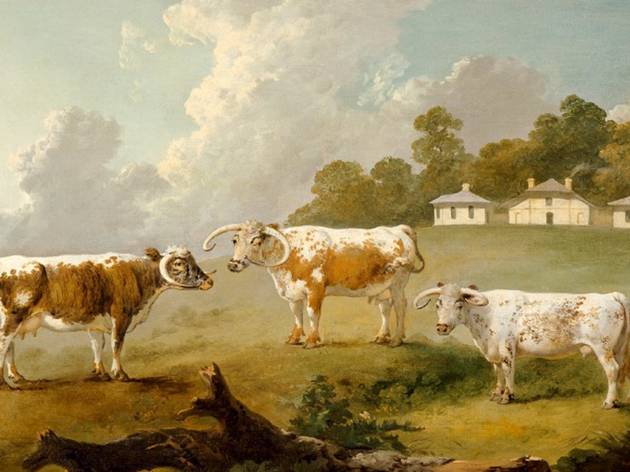 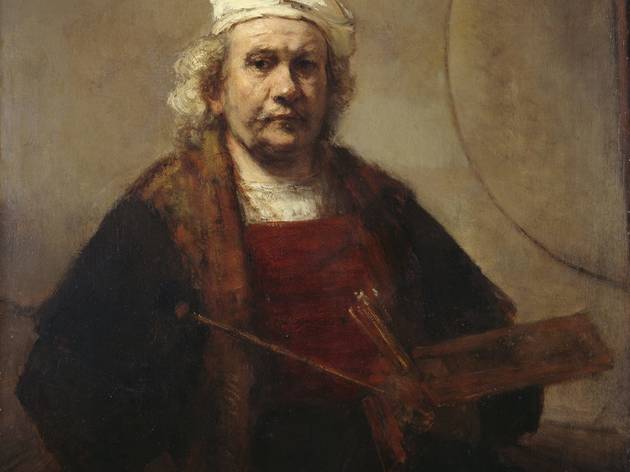 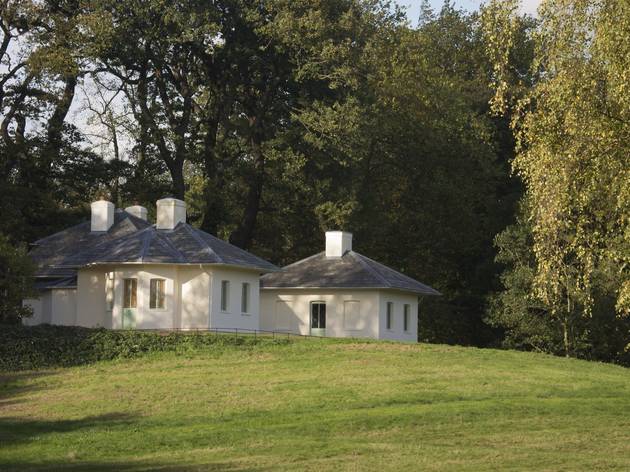 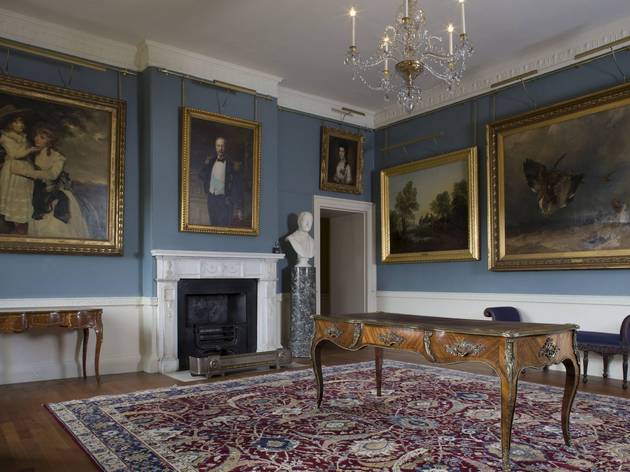 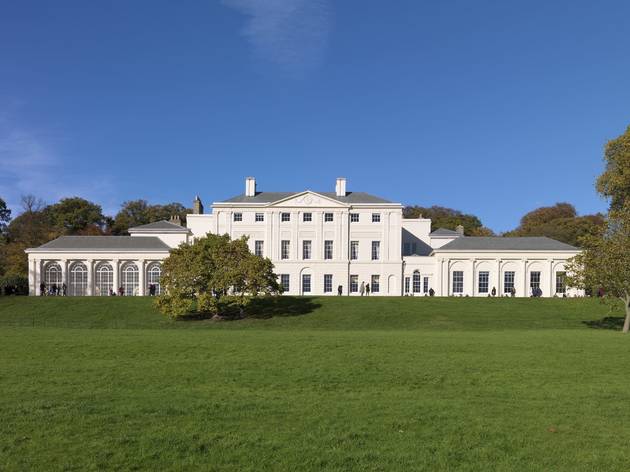 Two years ago Kenwood House was looking distinctly down at heel. The long, creamy south facade was flaking and the roof was in poor repair. The wonderfully situated house (the estate adjoins Hampstead Heath) – which was transformed by celebrated architect Robert Adam between 1764 and 1779 to become a neoclassical villa suitable for William Murray, 1st Earl of Mansfield – had become shabby.

Which was alarming – because the place is ours. Shortly after World War I, the 6th Earl came extremely close to flogging off Kenwood to developers. The plots were already pegged out when the brewing magnate Edward Cecil Guinness, 1st Earl of Iveagh, bought the estate. He never lived there, but left the estate to the nation, along with a superb collection of 63 Old Master paintings, acquired during a remarkably astute four-year spending spree between 1897 and 1891.

Fortunately, English Heritage, the twenty-first-century custodians of Kenwood, had things in hand and after an 18-month transformation period, made possible by a £3.9m Heritage Lottery fund and private donations, Kenwood House reopened earlier this year.

The impetus for the project was the need to preserve the fabric of the building and protect its internationally important collections, which include masterpieces by Gainsborough, Reynolds, Turner and Rembrandt.

But with the house closed and most of the major works despatched to the US for a touring exhibition, there was a rare opportunity to revamp the ground-floor rooms in sympathy with the first Earl of Iveagh’s vision, when he stipulated that the house should be presented to create ‘a fine example of the artistic home of an eighteenth-century gentleman’.

The dairy in the estate grounds, which once provided a bucolic setting for eighteenth-century aristocratic ladies in the mood for a genteelly slummy tea, has also been restored. Two rooms housing the paintings of the Iveagh Bequest were revamped in 2000 to show the works to their best advantage, and they remain unchanged.

Potentially more controversial is one element of the restoration of Kenwood’s showstopper, the library or ‘Great Room’. In what is considered by many (Robert Adams included) to be a masterpiece, some of the lavish gilding has been painted over. The decision came after extensive research and consultation and hundreds of forensic paint samples. The result is delicate and beautiful. And the protective barrier applied between old gilding and new paint means that the next generation of renovators will be able to find the evidence they need when they come to rehash the arguments about who exactly was responsible for the gilded layer, and when.