Attractions, Historic buildings and sites Kew
Recommended
4 out of 5 stars 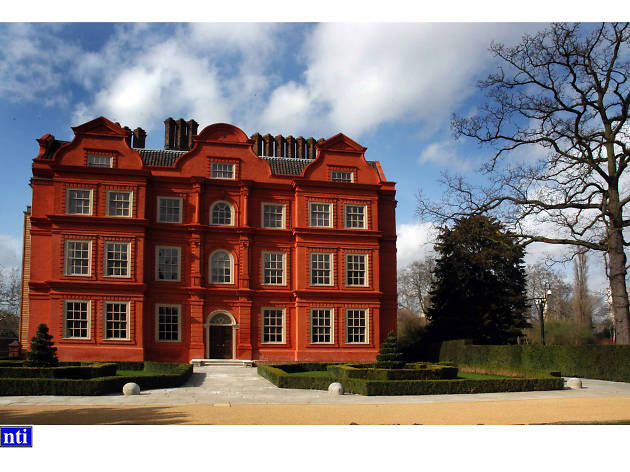 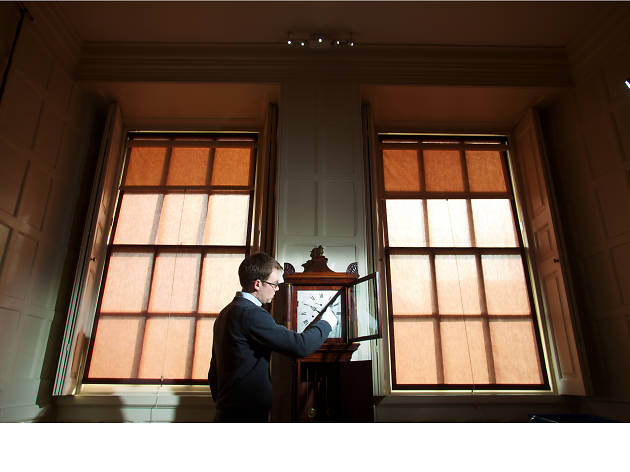 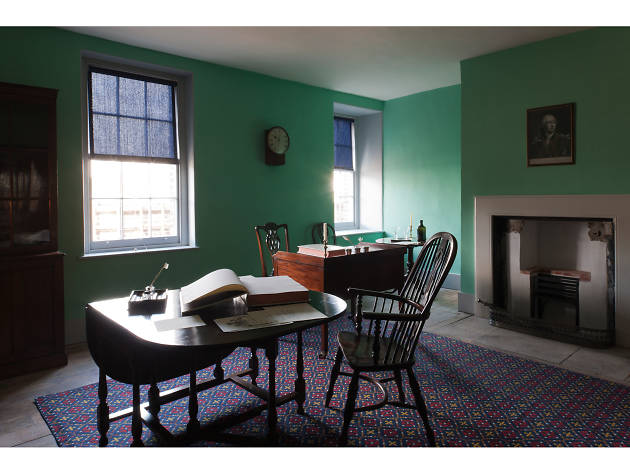 One of the lesser known royal residences in London and only open from spring to autumn each year, Kew Palace is a rare chance to glimpse family life among kings, queens, princes and princesses.

Built by a rich Flemish merchant in 1631, this pretty, red-brick villa was designed as a riverside country residence convenient for London. The house then had a succession of tenants before George II’s wife Caroline spotted the house and deemed it a suitable home for their three eldest daughters when the royal family was in residence at Richmond Lodge nearby.

It was George II’s son, Prince Frederick and later his widow, Augusta, who cultivated and developed the gardens at Kew Palace – today known as the Royal Botanic Gardens. (Entry to the Palace is included in the ticket to Kew Gardens on any visit during its open season.)

Kew Palace really came into its own in the time when Prince George grew up here. When he became George III it was one of his favourite homes for his own family with Queen Charlotte. The king had an observatory installed and Charlotte added to the gardens with a rustic-style cottage which the family used as a picnic retreat. Sure beats a garden shed.

A visit to Kew Palace today includes a chance to see the fashionable Georgian decor of the princesses’ rooms, the Royal Kitchens and artefacts which tell the story of George III’s life, including the times when he was deemed ‘mad’ and stayed here whilst suffering from porphyria.

Curiously, there is a wax bust of George III on display too. It was made in 1996 but it’s cast from the original mould kept at Madame Tussauds. Madame Tussaud herself made the original waxwork ‘from life’, to celebrate his Golden Jubilee in 1810.