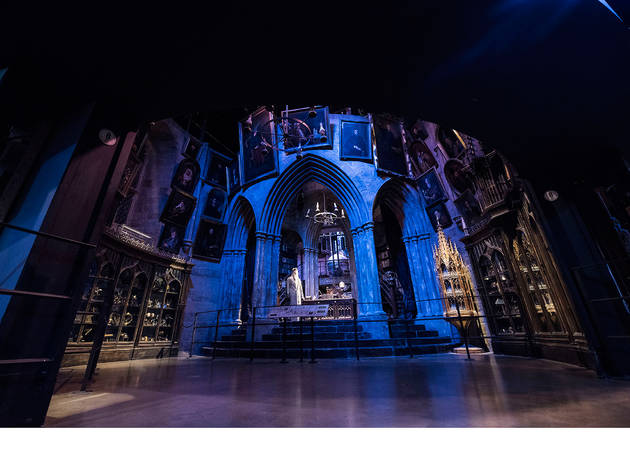 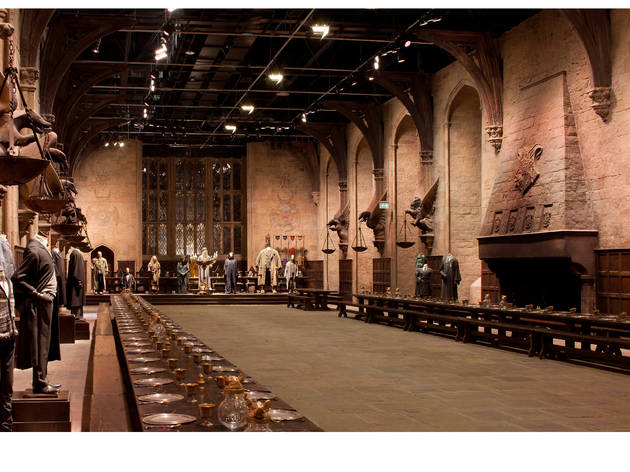 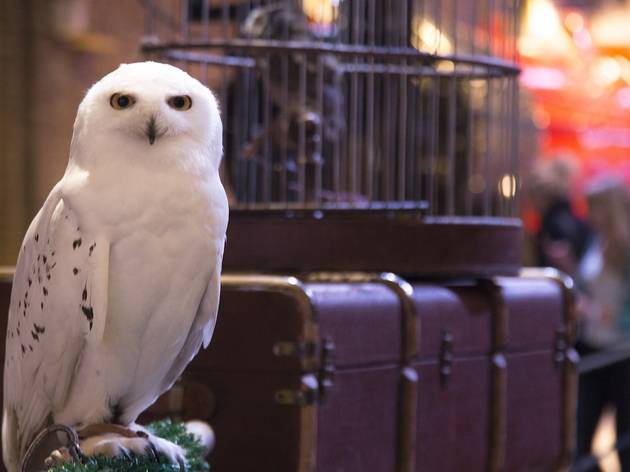 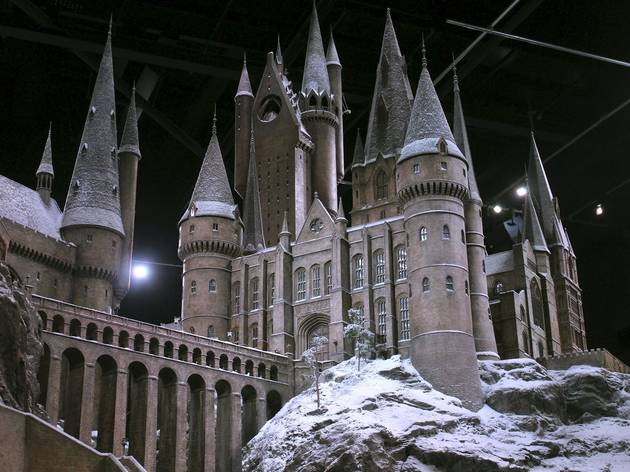 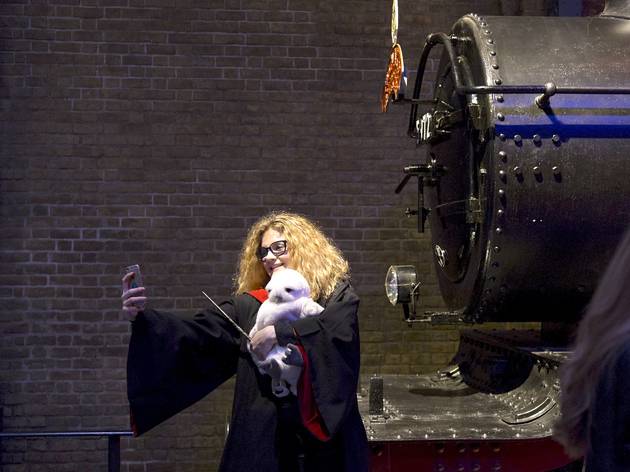 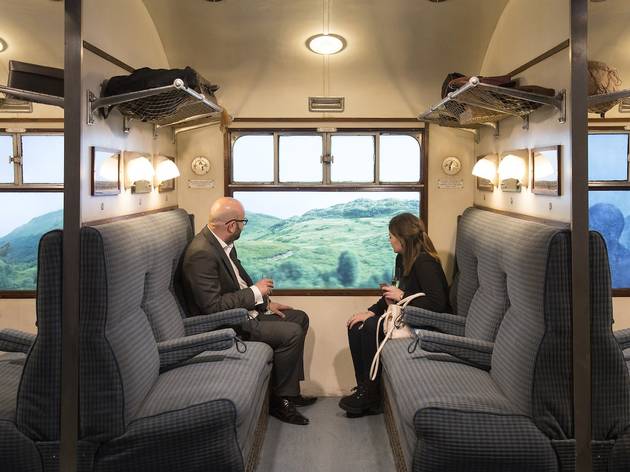 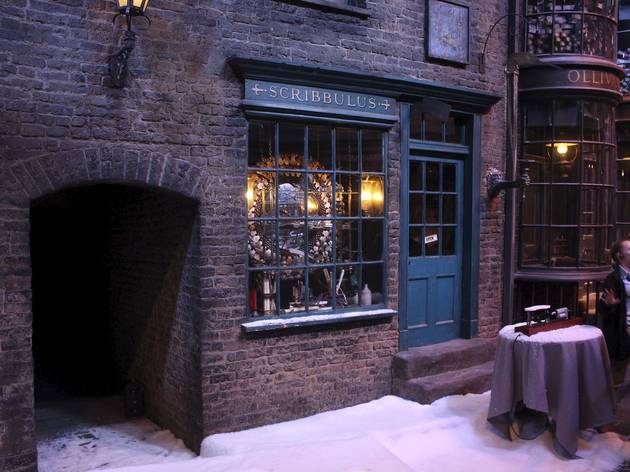 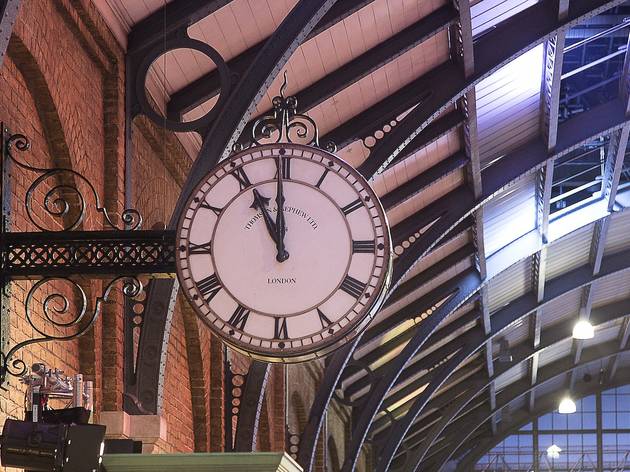 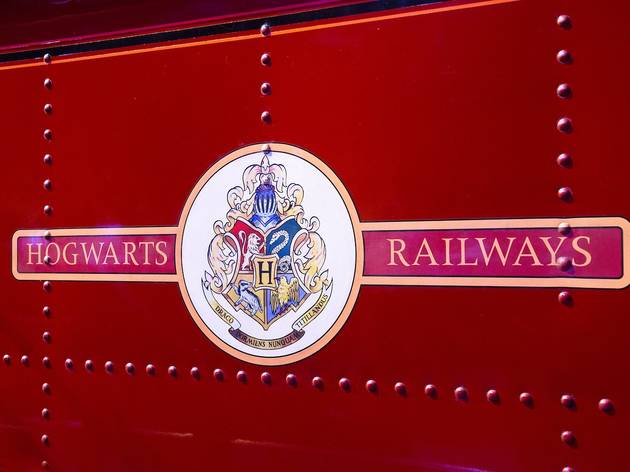 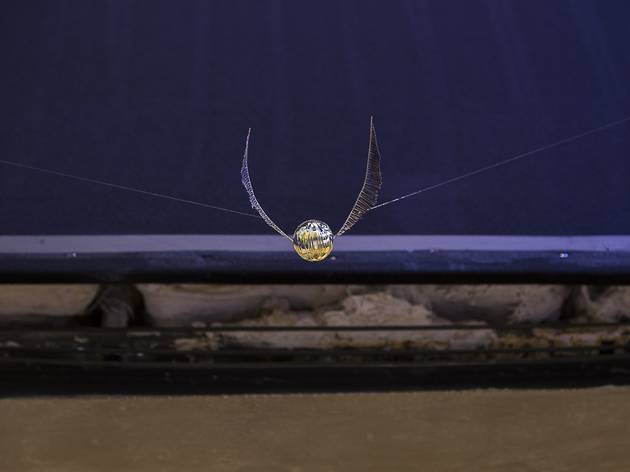 Visit the studios where all eight Harry Potter movies were made, walk down Diagon Alley, drink butterbeer and step into Hogwarts

Seven books and nine films down the line, the world has lost none of its appetite for all things Harry Potter-related. Which why Warner Bros is keeping the Hogwarts magic alive with their special exhibition, ‘The Making of Harry Potter.’

Just north of Watford you’ll find the very warehouses and movie studios that played an integral part in the making of the 'Harry Potter' film franchise. When the crew weren’t at real locations, they were creatively mocking up most of the scenes here in Leavesden. And they’re still standing strong. Given the sheer volume and Potter nerds, Warner Bros decided to leave everything where it was and expand the studios, so other films could still be produced here without interruption.

It truly is a magical place. The props, sets and costumes have been lovingly maintained for what has become a permanent exhibition of the memorabilia. Wander through the workshops, storerooms and life-sized sets that were used for the series.

Make no mistake, fans will be in heaven here. They can step into some of the most iconic locations from the movies: the Great Hall at Hogwarts, Diagon Alley and, of course, Platform 9¾ with the gleaming Hogwarts Express steam train. General cinephiles will also appreciate learning more about behind-the-scenes trickery: the special effects, animatronics and methods by which more outlandish characters were brought to life.

You can also get your chops around a flagon of butterbeer (don’t worry, as fans know, it’s kid-friendly), and if you fancy taking a souvenir home with you, you can purchase a wand. On top of this, there are seasonally changing mini-exhibitions, so if you fancy a second visit, there’ll be something new to see. Check the website to see what’s on when you plan to go. Gringotts goblins might balk a little at the price, but this will delight the diehard Potter aficionados, and may well convert a few Muggles along the way.