Bars and pubs, Cocktail bars Soho
Recommended
5 out of 5 stars 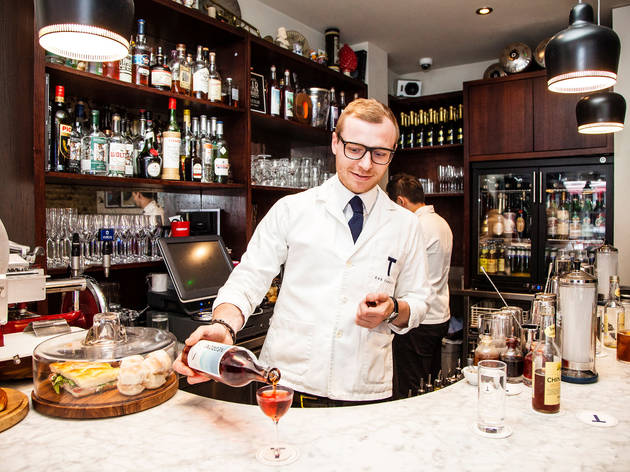 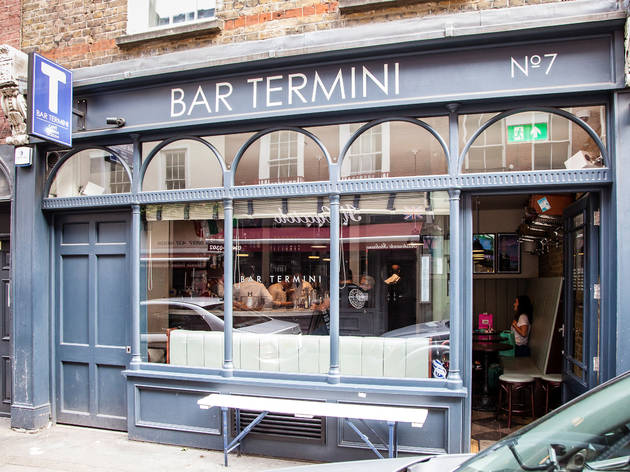 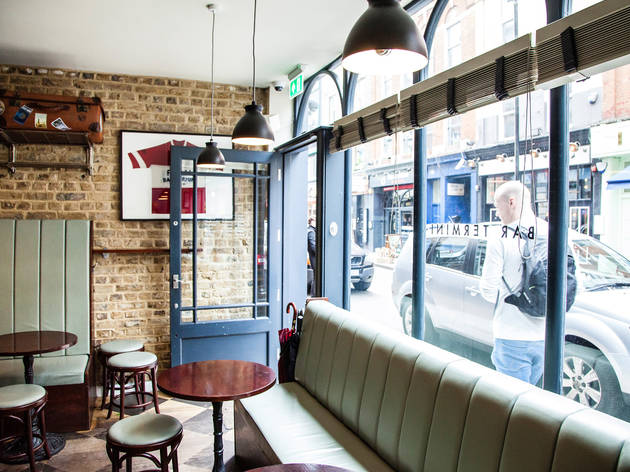 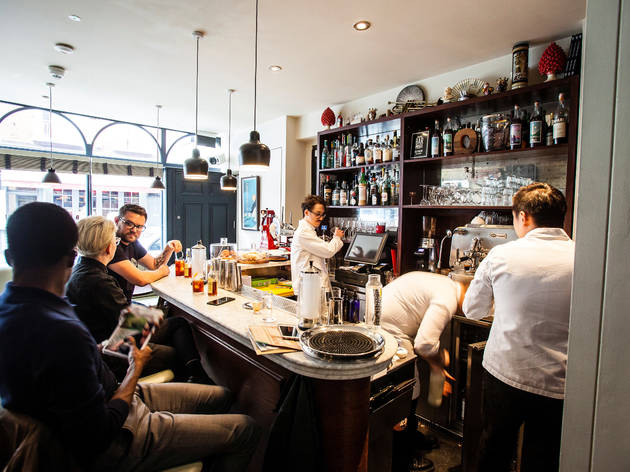 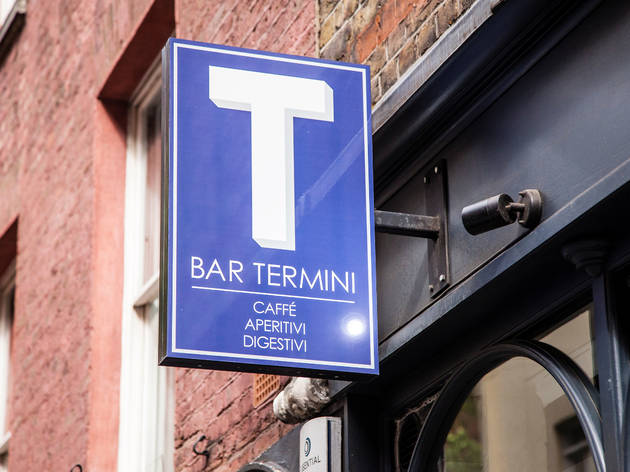 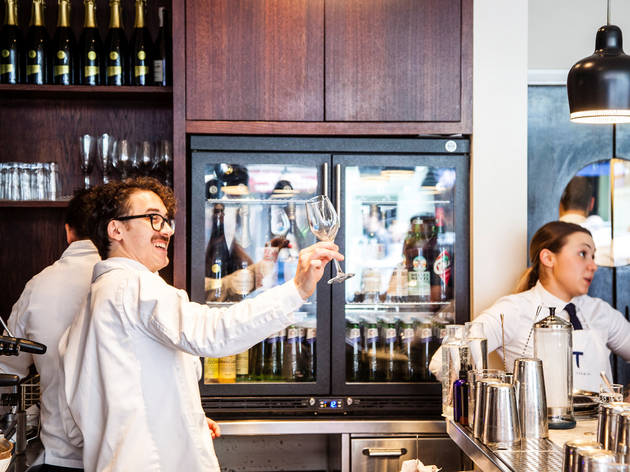 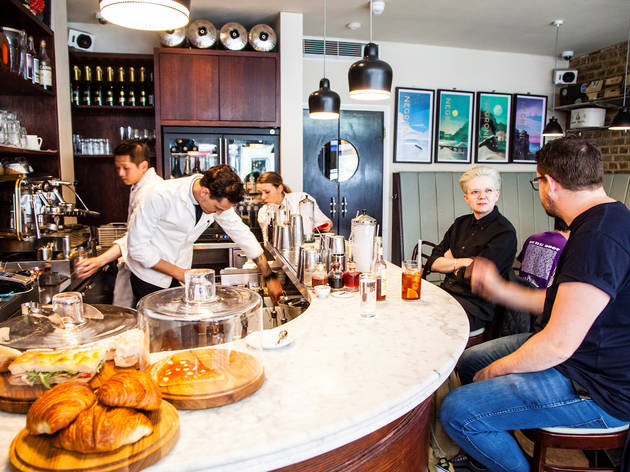 When someone calls two people a ‘dream team’, my hype-detector lights up. But with Bar Termini, the DT moniker seems fitting.

Bar Termini does two things: coffee and cocktails. Coffee is overseen by Marco Arrigo, head of quality for Illy, who has probably trained more baristas – and trained them rigorously – than anyone else in the UK. Cocktails are supervised by Tony Conigliaro, the alco-alchemist behind 69 Colebrooke Row and Zetter Town House, among others. Teams don’t get much dreamier than this.

So, have they found a supersized venue to match the giant reputation? Ha ha ha. There’s room for 25, and seated service only, though you may stand if you order a single ‘espresso al bar’ (£1) for Italian-style drinking-and-running.

The coffee list has just four brews, all of them classics but with a twist. The alcohol list has three negronis, four ‘aperitivi’, three wines, one bottled beer. There is also a small food offering: baked goods from L’Anima in Shoreditch by day, charcuterie and cheese in the evening.

I went for coffee at lunchtime. The ‘espresso al tavola’ (they’ll explain what it means) was unusual but flawless. On my second visit later the same day, I had a marsala martini: Beefeater gin, sweet marsala, dry vermouth, almond bitters served straight-up. A model of simplicity and balance, this is one of the best cocktails in London.

Prices for hot drinks are higher than the norm (£4, apart from single espresso), but that’s a for triple espresso shot. Cocktails, by contrast, are cheap (£6.50-£8) for this quality and the Soho location.

The tiny Bar Termini is likely to become a hot ticket; booking (through OpenTable only, not working at the time of going to press) is required after 5pm. The dream team has dreamt up a vision of a bar. Get in there before everyone wakes up to it.