Head along to one of London's beer festivals and not only will you get to sample beers from the capital and beyond, but you'll be in for a memorable day out too - just go easy on the beers if you're planning on holding onto those memories! Below you'll find a list of the best annual beer festivals in London, so whether you're in for a taster or a big ol' session, read on.

RECOMMENDED: Find the best craft beer from around the UK 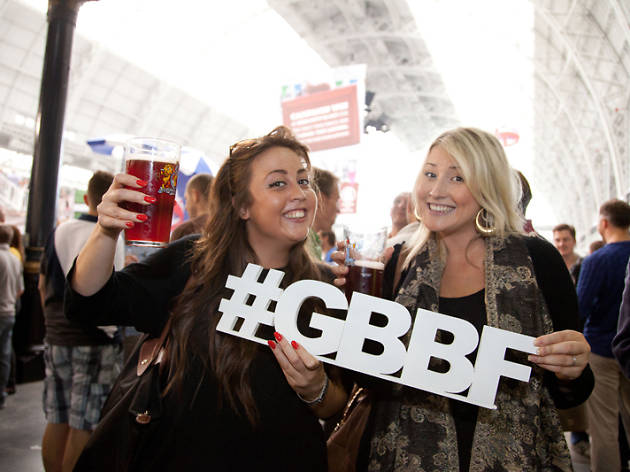 Where is it? Olympia, London

You'd better arrive thirsty or you'll never even make a dent in the 900-strong list of ales, ciders, perries and international beers available at this five-day festival of the art of brewing. Many of Britain's most recognisable breweries will run their own bars at the event, including Greene King, Shepherd Neame, Wadworth and Westons. Pub snacks, traditional games and live music will break up the beer guzzling, and those looking for a little enlightenment with their thirds will enjoy the tutored beer tastings. 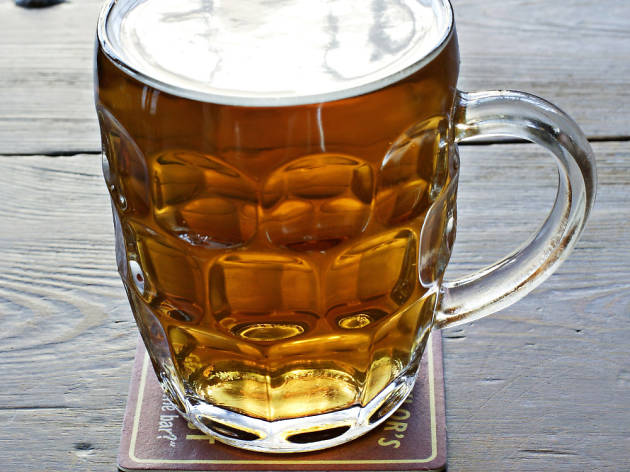 Where is it? Camden Centre

North London's Campaign for Real Ale (CAMRA) representatives present their annual beer festival, which will see pint enthusiasts (attempt to) taste their way through more than 150 real ales, ciders, perries and imported beers. A bar dedicated to London beers will represent our flourishing local breweries, and a changing menu of homemade food will be on offer to line stomachs. 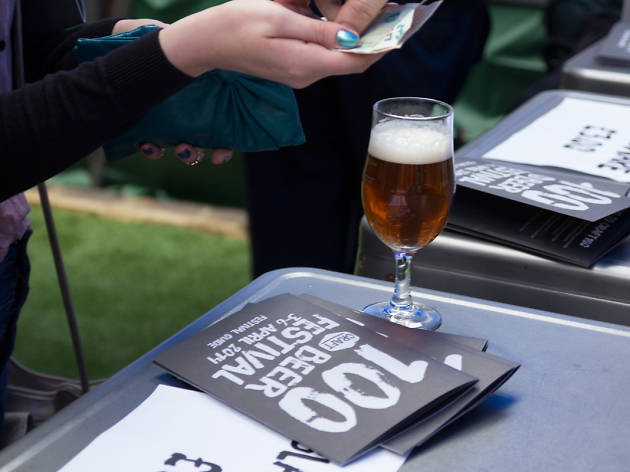 When is it? Last year's festival took place over the Easter bank holiday weekend

Where is it? Craft Beer Co, Clapham

Last year, Clapham's branch of Craft Beer Co – which is already very well endowed when it comes to beer options – held a free-entry beer festival offering a selection of 80 cask ales and 20 kegs from a huge variety of independent and speciality breweries. Check back soon for 2016 info. 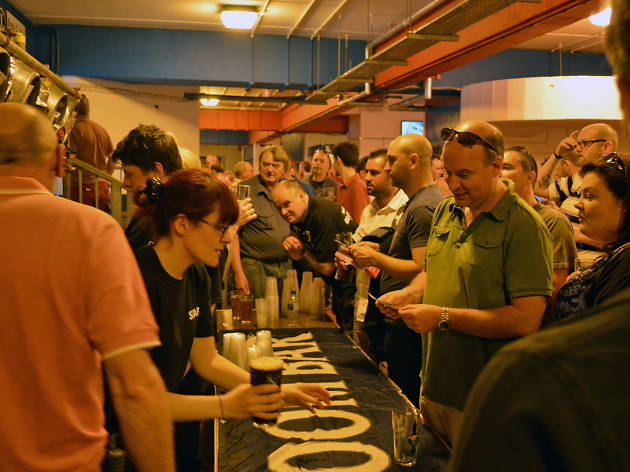 When is it Last year's festival took place on May 30

Where is it? Selhurst Park

Taking place on FA Cup Final day, the 2015 edition of the Crystal Palace Beer Festival was held at Selhurst Park. Top names on the south London brewery scene plus a number of micro-breweries form across the country were showcasing their wares with over 220 beers, ales and ciders on offer. Check back soon for 2016 info.
Read more
Advertising 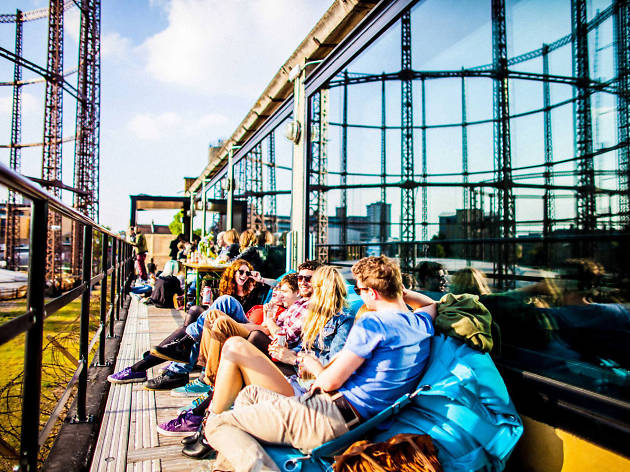 When is it? Last year's festival was held in August

Where is it? Oval Space 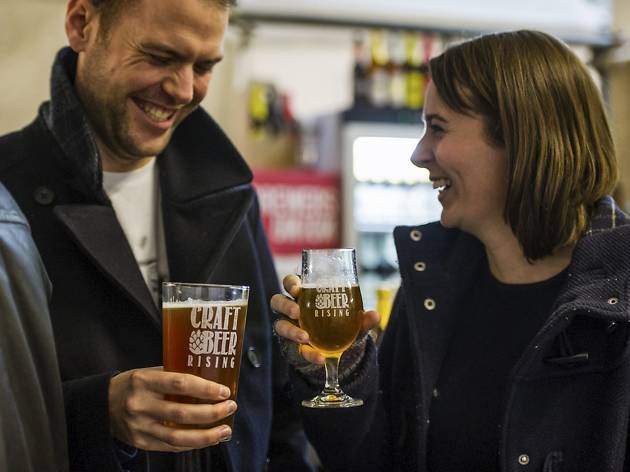 Where is it? The Old Truman Brewery

The Old Truman Brewery in Brick Lane hosts this festival, turning the most ardent hop-haters into brew buffs: Craft Beer Rising is three days of street food, DJs, and 200 different beers from more than 60 global breweries. 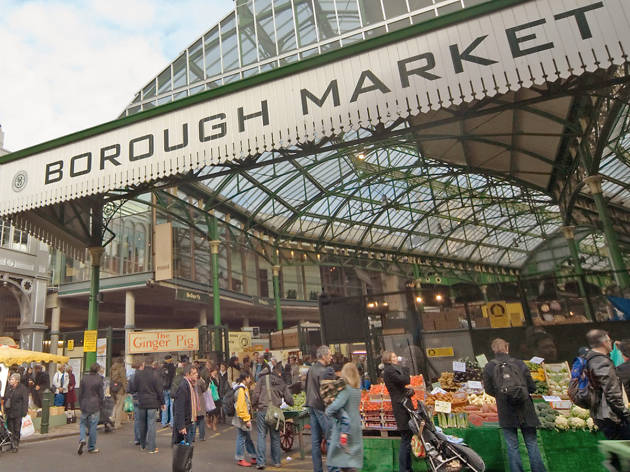 Where is it? Borough Market

Borough Market's been a food and drink mecca for a millennium now, so they're sure going to know a thing or two about how well they go together. Last year, this three-day festival taught visitors how to match beer to their food, with dishes from 16 market traders paired with brews from all over the world. Check back soon for 2016 info. 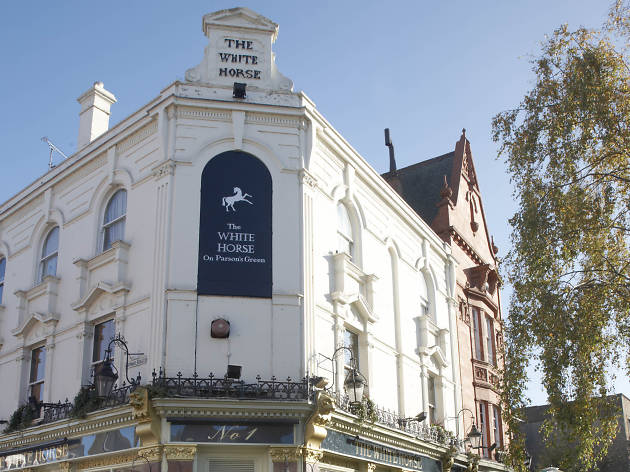 When is it? Various times throughout the year

Where is it? White Horse

This pub holds beer festivals throughout the year ranging in size but always attracting a crowd of loyal locals. 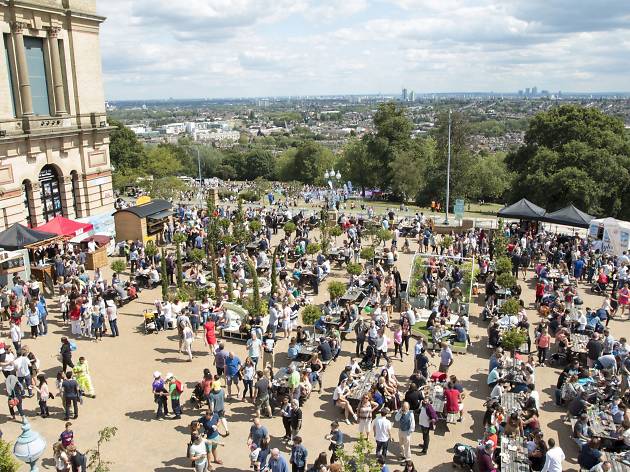 When is it? Last year's festival was held on May 23

Where is it? Alexandra Palace

Head up North London's biggest hill for this free festival at the 'People's Palace', which features live music and entertainment as well as heaps of food and drink. This year, there were street food stars such as Smokestak (slow-smoked meats) and Claw (crab burgers), Crouch End's The Backstreet Diner (burgers) and Hix Restaurants' Fish Dogs. More than 20 different craft beers will be on offer and there's a huge beer garden (with a very impressive view) to enjoy them in. 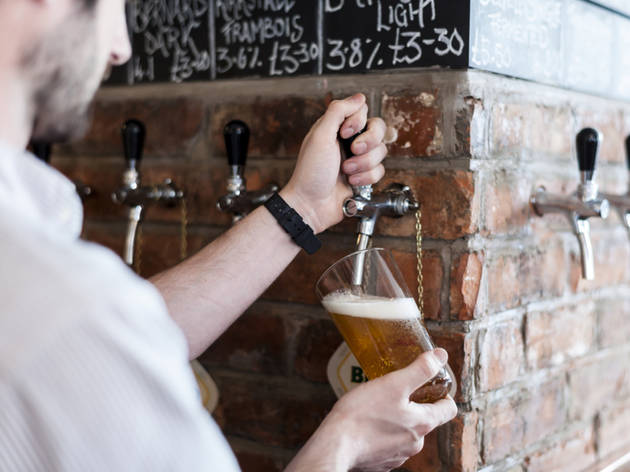 Craft beer – interesting, progressive beers made by small-scale breweries, and distinct from real ale – is often explosively hoppy and quite unlike traditional British beer. An increasing number of London bars and pubs are specialising in them. Here's our pick.