Bars and pubs, Izakaya Moorgate
Recommended
4 out of 5 stars 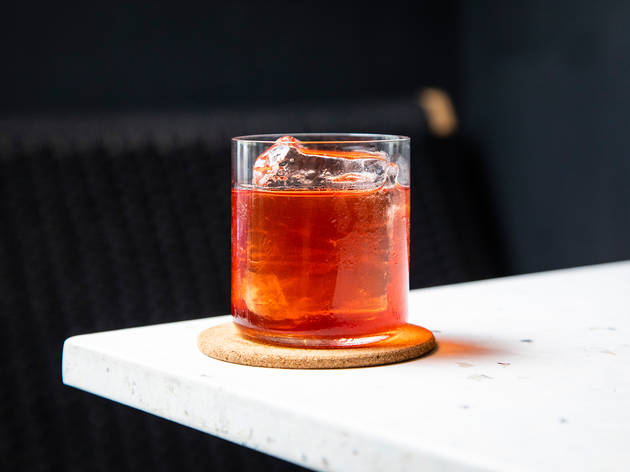 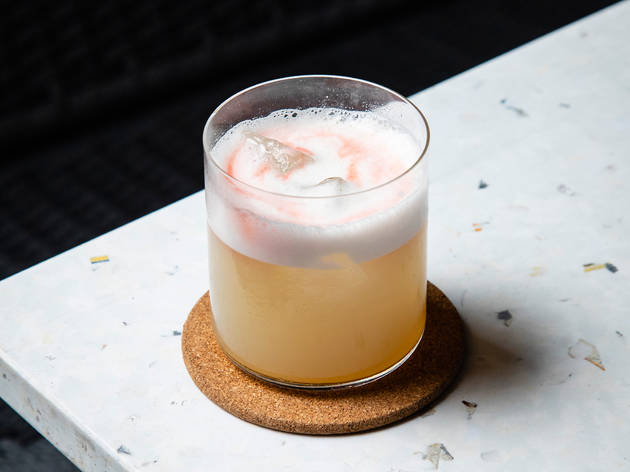 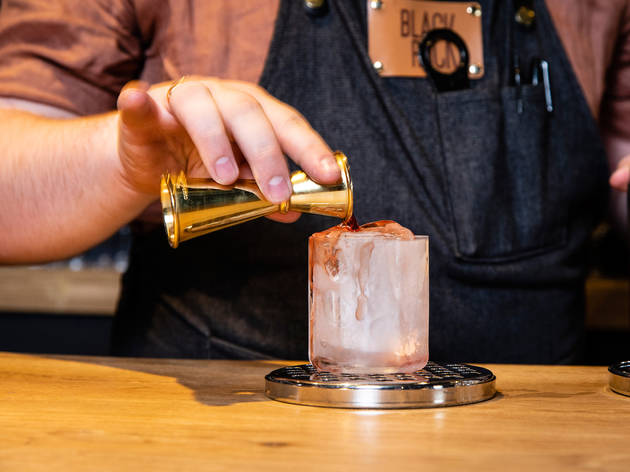 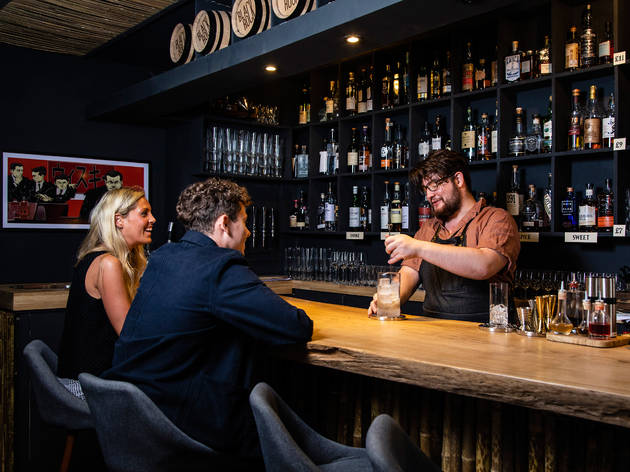 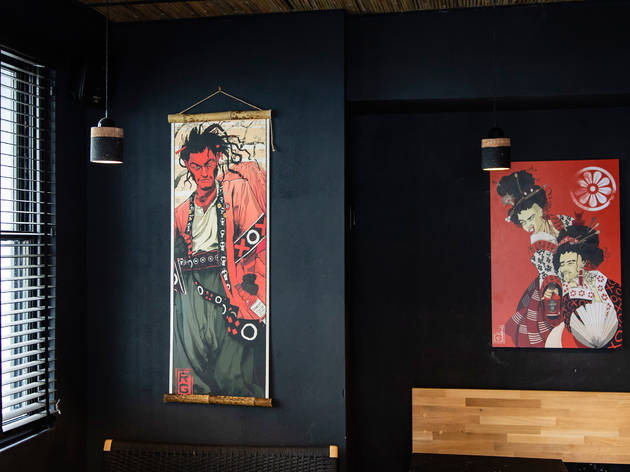 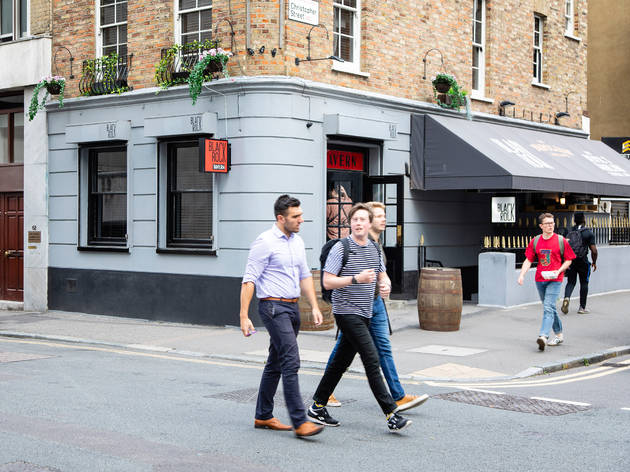 A whisky bar-pub with the look of a Japanese izakaya.

Good things come in small packages. That’s definitely my feeling towards Black Rock, the diminutive whisky bar below ground and on the edge of Shoreditch which opened in 2016. It has space for just 35 yet has a massive following among devotees of the grain. So much so that its owners have tweaked the concept for the attached hotel to accommodate even more of them, with whisky-themed rooms launching later this year. In the meantime, on ground level, hybrid bar-pub Black Rock Tavern has set up shop.

If you’re thinking of a wee scotch den full of ruddy-faced Ron Burgundys, think again. The look is more izakaya than a bar worthy of a Highland fling. Red Japanese scroll paintings filled with manga characters panel dark walls, and reclined seats are comfortably close to the ground – although many punters chose to drink outside on the pavement. But the prime spot is actually one of four seats at the oak-tree bar, behind which two bartenders just about squeeze in.

We initially had to head to the bar to get served, pub-style, but later received friendly table service when things had quietened down. And I was very impressed with the bartender’s descriptions of drinks over the noise in the room. Less impressive was the fact that all draught beers except Guinness were off that night – but punters made do with cans of Neck Oil. And I was in for that whisky, anyway.

Funnily enough, scotch, Irish and bourbon dominate over Japanese on the menu. It was the on-trend highball drinks (£10-£11) that I couldn’t wait to try. Essentially poshed-up whisky mixers, they were served long over impressive shards of ice and would make for a great introduction to the brown stuff for less avid drinkers. I opted for a Beer Amer (Roe & Co, Amer Picon and lager), a bitter but balanced beauty. It paired nicely with a crumbly veggie haggis sausage roll. The WE&T was another refreshing number, a mix of 12-year-old scotch with oloroso sherry and tonic that should force most people to park their G&T obsession. Looks like Black Rock is about to gain even more loyal followers.