Bars and pubs, Cocktail bars Clapton
Recommended
4 out of 5 stars 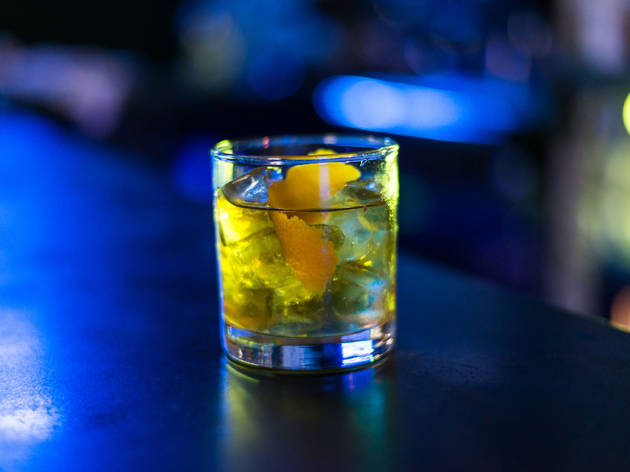 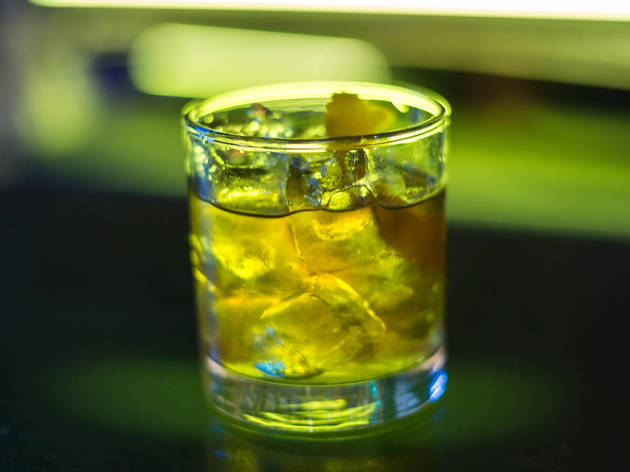 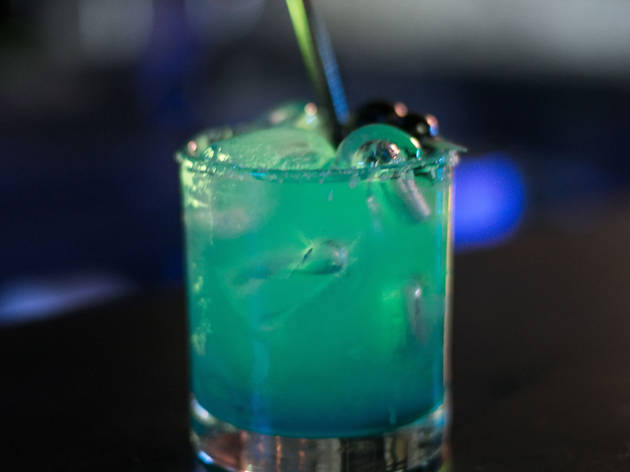 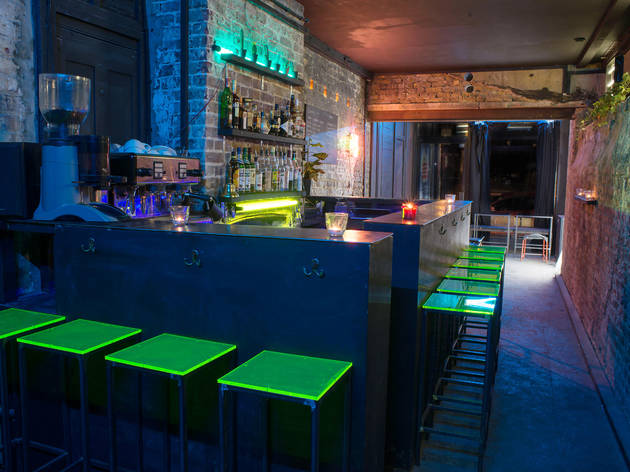 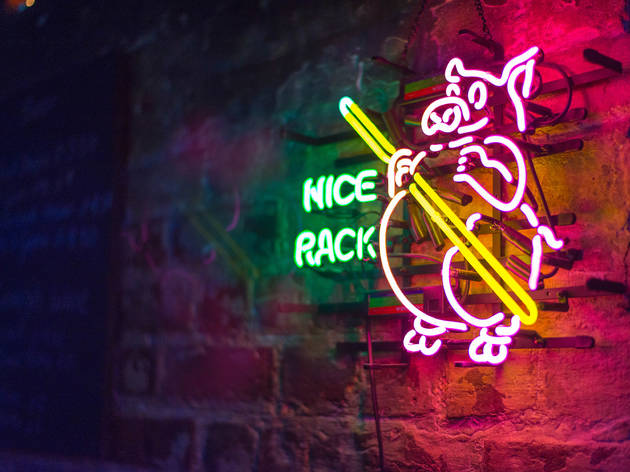 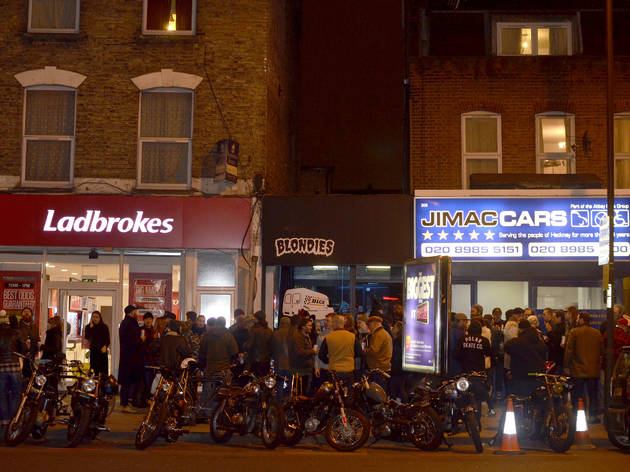 A cocktail bar and event space on Lower Clapton Road, from sisters Verity and Sharmaine Cox.

Over the past six months, a certain stretch of Lower Clapton Road has been gaining heaps of buzz as a whole clutch of cafés, bars and late-night eateries have cropped up to out-cool each other. So it’s no small deal when the busiest cluster of hip smokers are gathered outside your front door on a Saturday night, despite the garden out back.

We’re assuming this petite, minimalist cocktail bar takes its name from its two owners, Sharmaine and Verity Cox. They’re two friendly shocks of peroxide, one of whom was on hand to mix a grapefruit margarita. The other greeted drinkers as she breezed in later on, looking more like she was there to hang out than work. In fact, it felt like all the sisters’ friends come here to party, taking turns on the decks (well, the laptop) or making jokes at the bar. But that doesn’t mean we felt out of place – far from it. People here are friendly and not too cool for conversation. It’s a more mature crowd than you’d find in nearby Dalston, for example.

So what about that grapefruit margarita? This was a simple twist on a classic that really worked: a girly pink drink that’s all macho in taste, sour and pokey from a good slug of tequila. Other cocktails, all £7.50, were similarly straightforward originals or classics that have fallen from grace (clearly it’s time for a strawberry daiquiri revival), including a sweet and to-the-point orange and amaretto. Away from the cocktails, Red Stripe and Borough Wine are suitably on-trend options.

Aside from lively, loud Saturday nights with anything from grime to slightly psychedelic beats blaring out, Blondies does downtime too, with movie screening sessions to help cure the comedown. Why not cuddle up with a cocktail in Clapton?