Bars and pubs, Café bars Deptford
Recommended
3 out of 5 stars 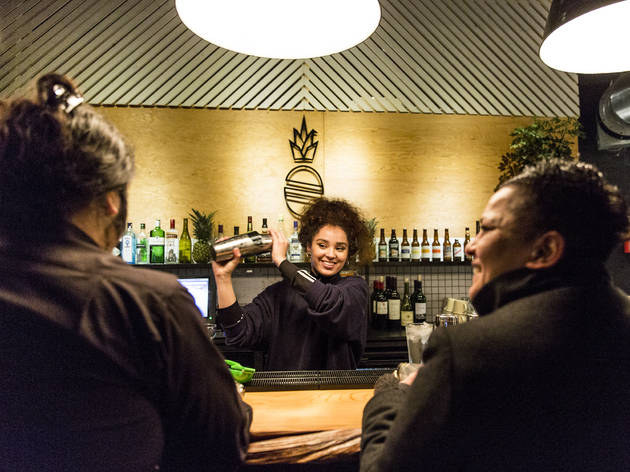 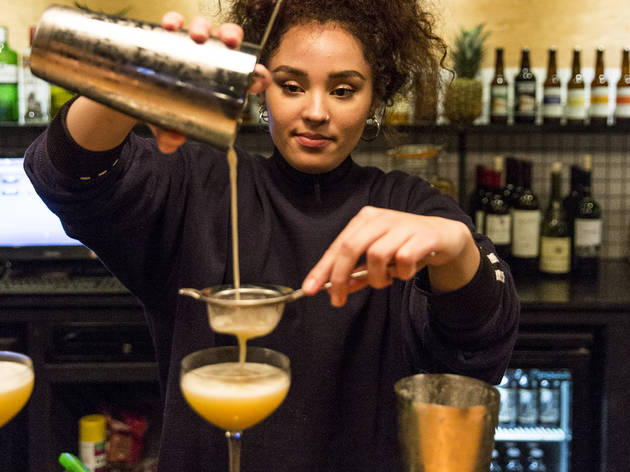 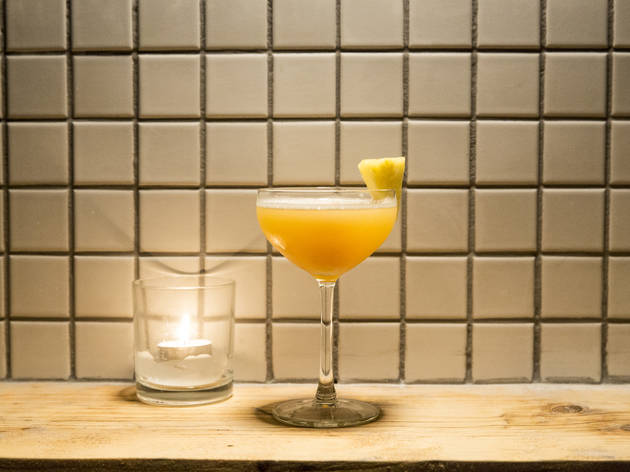 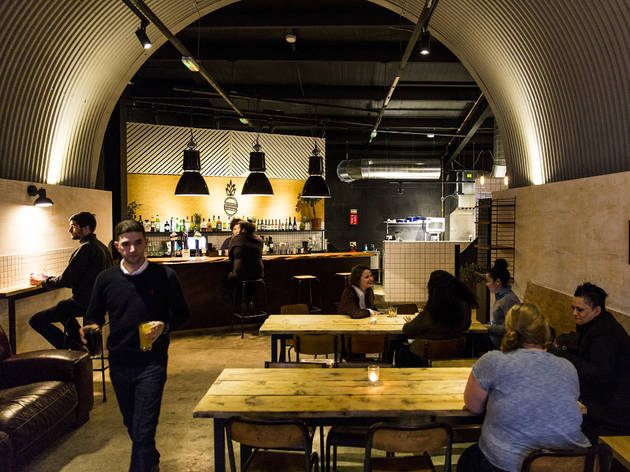 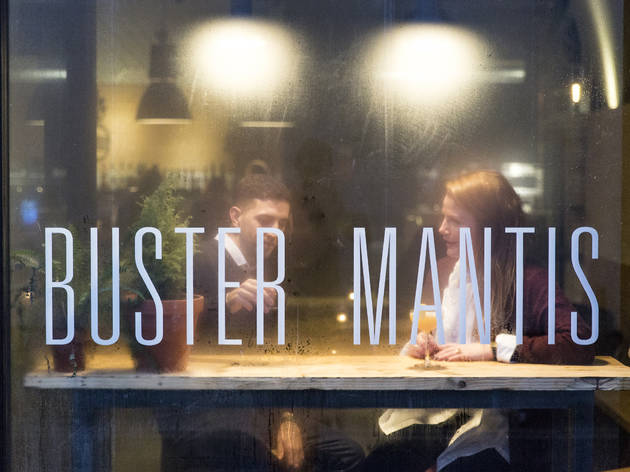 A Deptford bar, café and creative space with influences from Jamaica.

It’s official: Deptford’s getting trendy. Last year the high street got its first cycle café – fixing flat tyres and flat whites – and the year before that a hip new pub introduced fancy beers, retro decor and a little bit of controversy by calling itself The Job Centre. Next up, Buster Mantis, which has taken over two handsome railway arches across from the station and given them a Jamaican twist, devoting one to drinking and dining and the other to showcasing the work of local artists.

Actually, the place feels more like Copenhagen than Kingston, thanks to the polished concrete floors, reclaimed wooden tables, smooth plywood walls and hefty industrial lights. There’s a funky pineapple logo hanging on the back wall and you could argue that that’s a bit Jamaican, but it’s not enough to make people forget that a can of Rubicon from the Tesco up the road is the closest they’re likely to come to experiencing anything truly tropical this year.

That said, it’s difficult to understand why you’d choose to go anywhere else for refreshment round here given Buster Mantis’s small but superb selection of local beers from places like Brockley Brewery and Brick in Peckham. The cocktails are less inspiring – a caramel espresso martini was weak and sickly sweet on our visit – but there’s a delicious rum punch that’s got a serious kick (a must for anyone concerned about their booze-to-buck ratio).

This being a bar with a Jamaican theme there’s also a modest menu focusing on jerk chicken hot off the open kitchen’s sizzling charcoal grill, but its dishes all failed to deliver the slap-around-the-chops flavours we’d been hoping for.

People will no doubt criticise Buster Mantis for playing its part in the gentrification of Deptford, and they’re probably right. But it’s also a place that supports local artists and producers, and that means it’s helping the existing community. Besides, it does a damn good rum punch, and who can complain about that?