Bars and pubs, Cocktail bars Mayfair
3 out of 5 stars 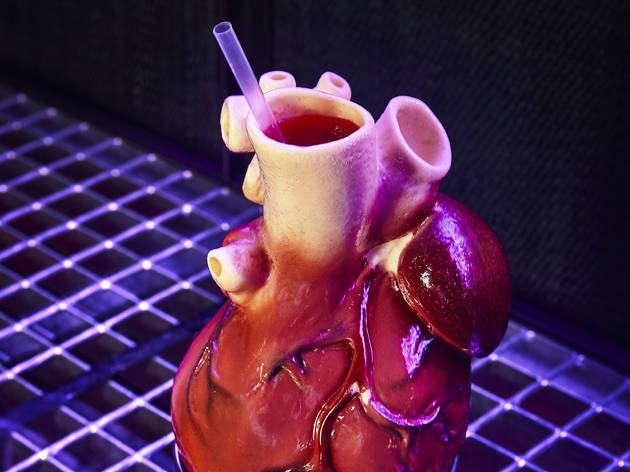 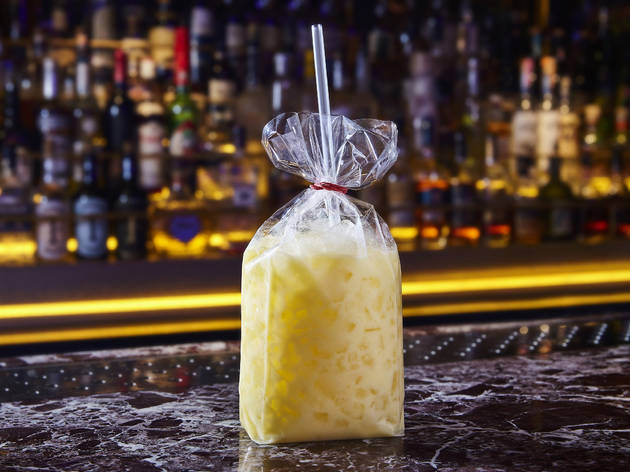 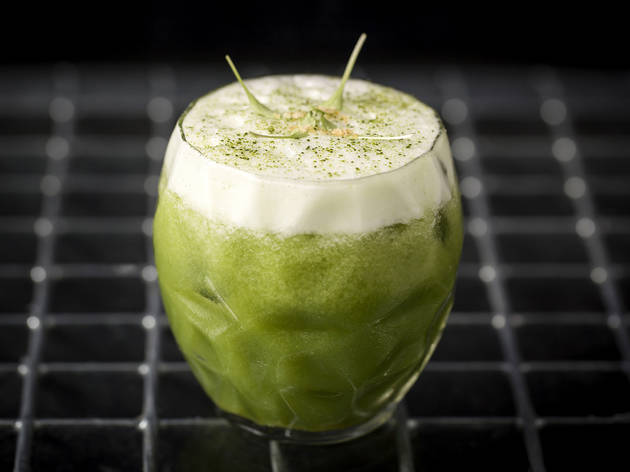 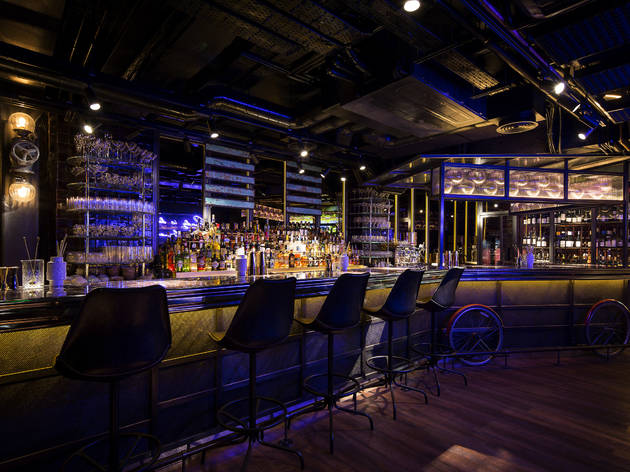 Mallorca ’07: the last time I drank from a fish bowl. And yet I found myself sipping on a purple cocktail from a glass the size of my face in Mayfair’s CircusXO. It tasted like parma violets and was one of many mad drinks in the bar beneath Dabiz Muñoz’s StreetXO restaurant. Cocktails are the acrobats, occasionally even the freakshow. One was custard coloured and served in a plastic bag. I even spied a shy tourist with his tipple in a Chinese takeaway carton, unsure of quite where to put his chopsticks.

StreetXO is known for avant-garde fusion food, and drinks in the industrial-looking, neon-filled bar are described as ‘liquid cuisine’. The menu reads like a culinary trip around the world, miles from the martini lists of fellow Mayfair haunts. Warm Spanish staff struggled to explain cocktails convincingly, but drinks spoke for themselves, even the ones without frills – a herbaceous old fashioned was a lesson in the art of subtlety.

Prices can be bigger than a big top, but visiting during the ‘Circus Act’, a daily happy hour from 5pm to 7pm, we sampled two cocktails and a bar snack for £18. Once a DJ cranked up pulsating house to an uncomfortable level and a stilettoed girl gang arrived, it felt unmistakably noughties. It’s not quite Mallorca, though – and this fish bowl tasted a hell of a lot better.