Bars and pubs, Gastropubs Tufnell Park
Recommended
4 out of 5 stars 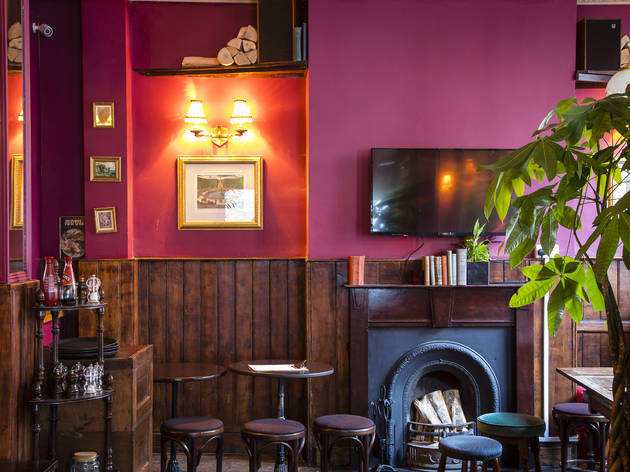 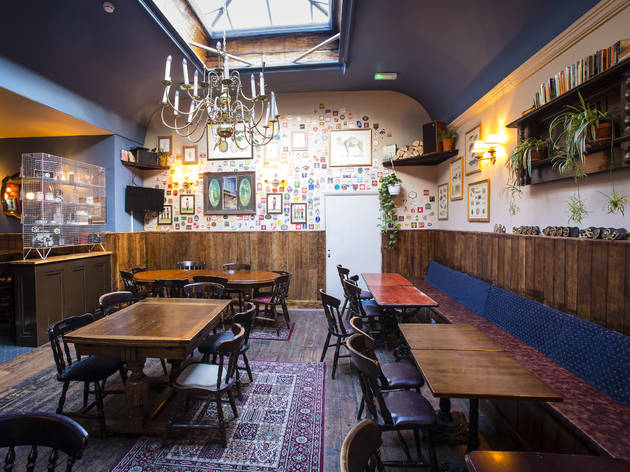 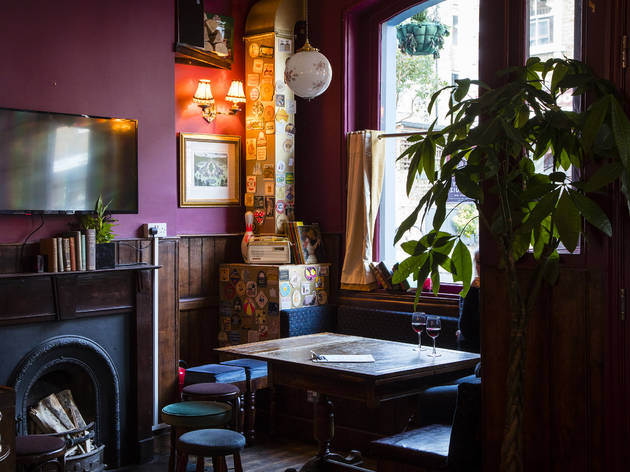 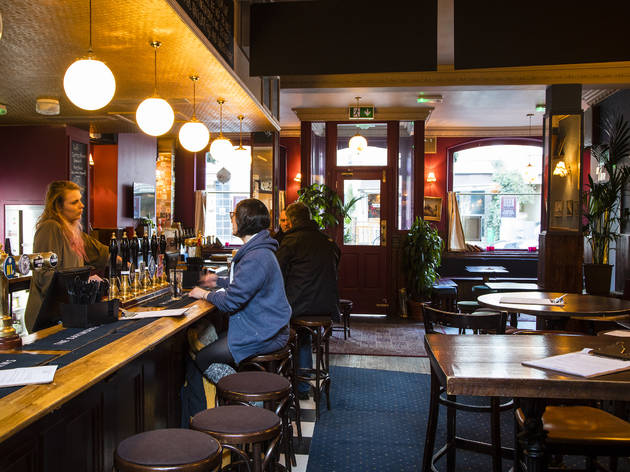 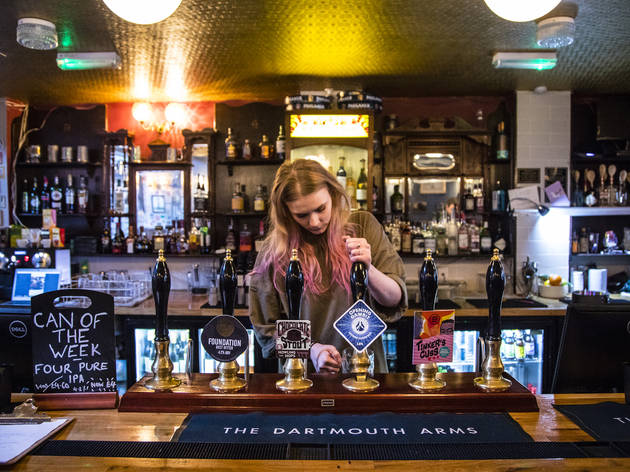 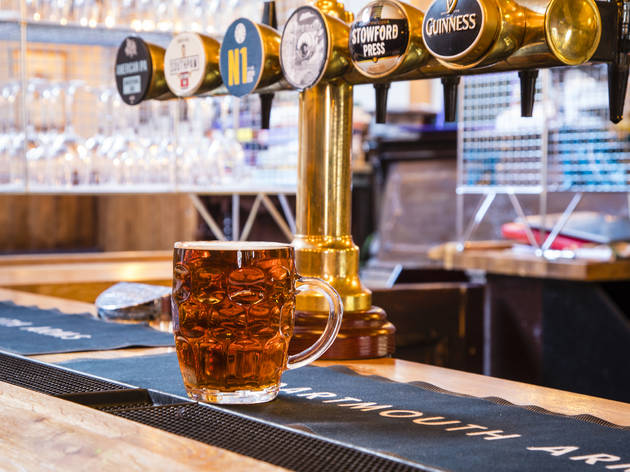 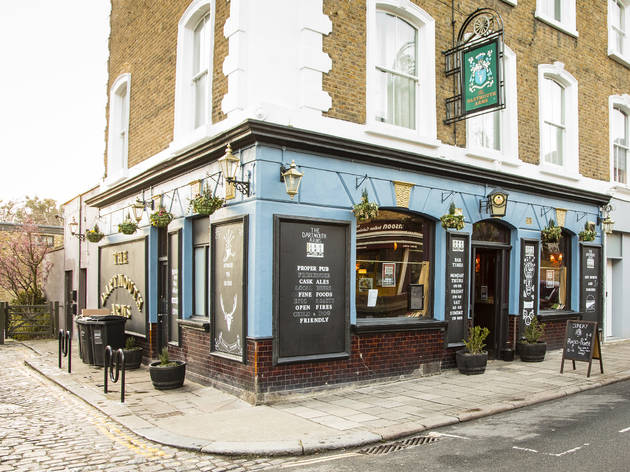 Tufnell Park pub brought back to life by the team behind Hackney’s Chesham Arms.

Tucked away on a side street in Tufnell Park, you might not stumble across the Dartmouth Arms by accident, but this community asset pub is worth seeking out. The north London boozer has been around for years, but it’s recently been given a new lease of life by the team behind the Chesham Arms in Hackney – an old-school East End pub that was on a trajectory towards being turned into flats until the locals stepped in and saved it through community campaigning. The Dartmouth Arms (or The Darty, to locals) has a very similar story and the same happy ending. Before Andy Bird – owner of several London pubs – took it under his wing, it had been closed and empty since 2015.

Happily, that’s no longer the case. On my Friday night visit, it was buzzing with a content crowd and although the pub has been refurbished, it hasn’t lost its character. With fringed lampshades, traditional fittings and knick-knacks scattered around the place (one shelf housed a ceramic sherry barrel and a Teasmade), this feels like a proper local pub. Thankfully, the beer selection is much more extensive than what you get in your standard watering hole, with lots of independent beers on tap including a hoppy American pale ale from 360 Degree Brewing Company and London brews from Wild Card Brewery and One Mile End Brewery. There’s a mix of bottled beers too, plus a discounted bottle of the week worth seeking out.

The good vibes continue beyond the good booze – from a silly selection of board games (anyone for Elvis-themed chess?) to feelgood disco tunes. They also do bar snacks, dinner and brunch on weekends. One of the bar staff told me they do a cracking Sunday roast and I’m already planning a return visit to sample it. Maybe I’ll fit in a round of Elvis Presley chess, too – thank you very much.