Green Room at The Curtain

Bars and pubs, Hotel bars Shoreditch
3 out of 5 stars 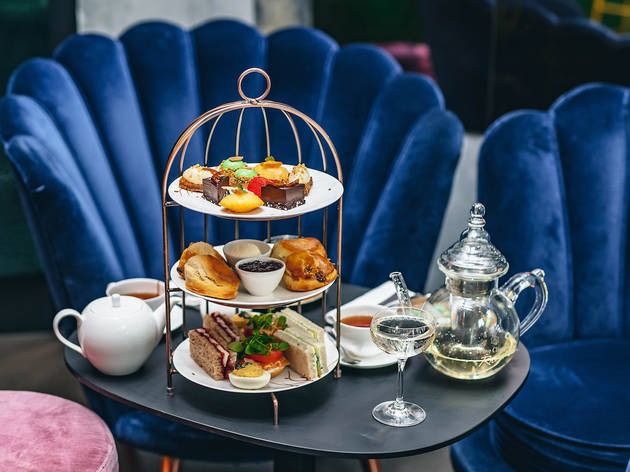 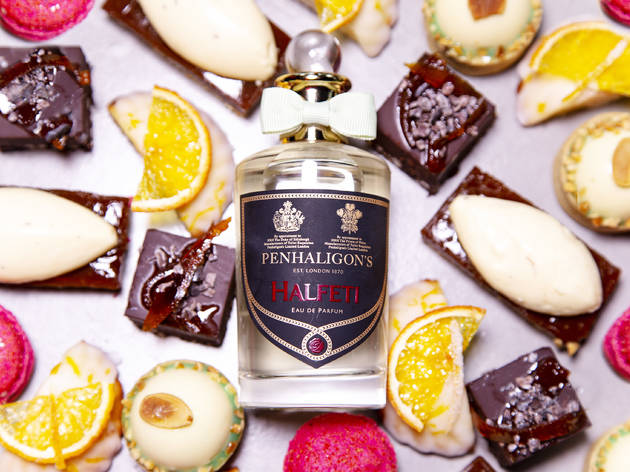 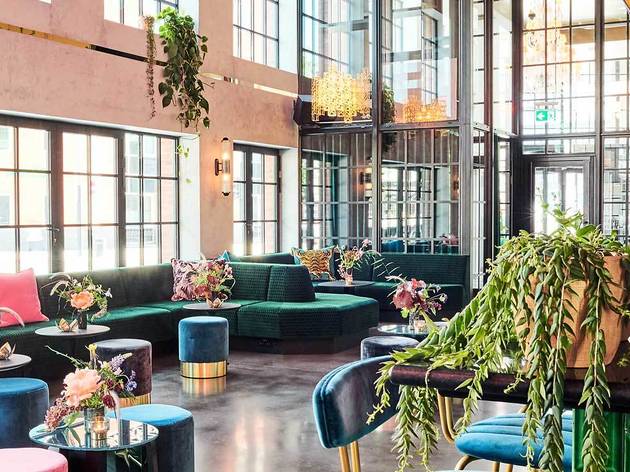 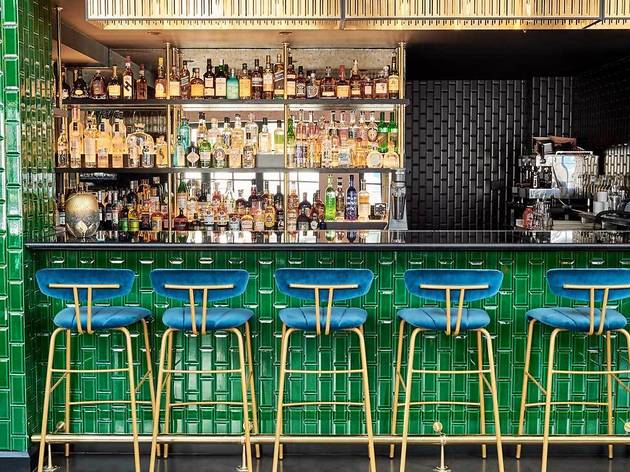 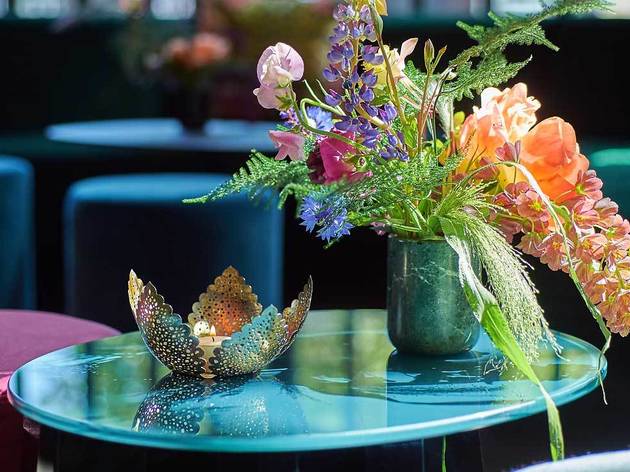 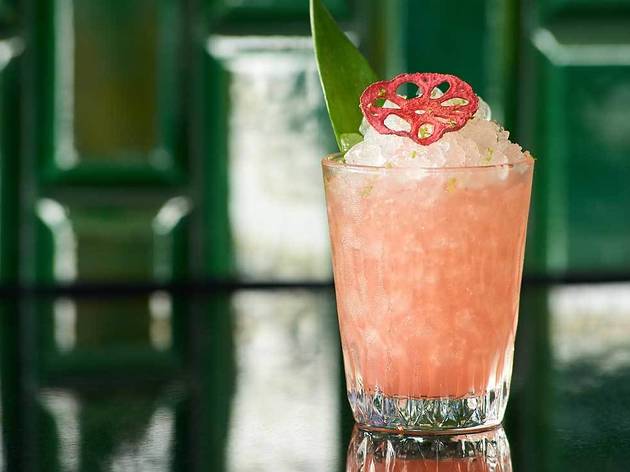 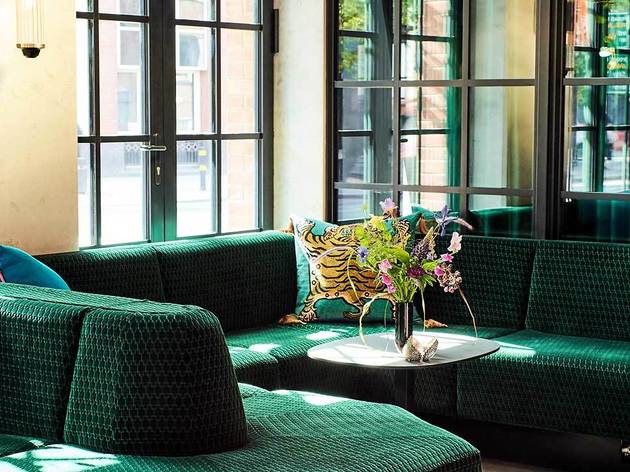 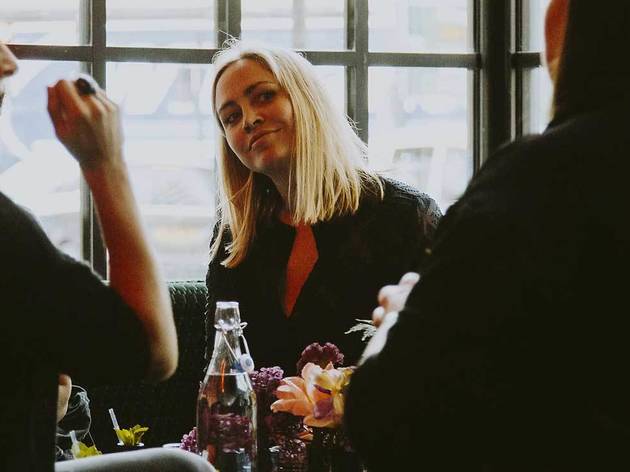 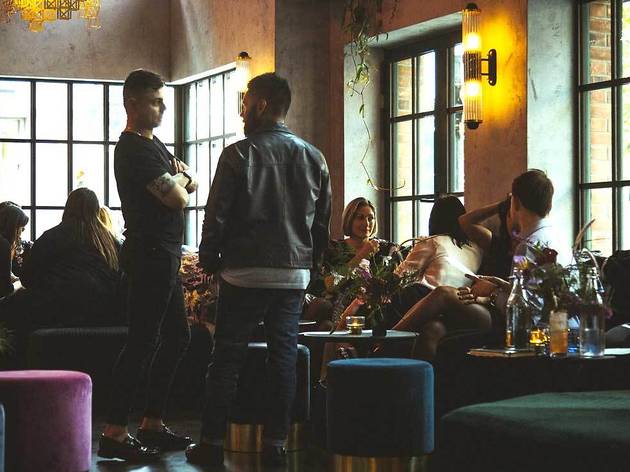 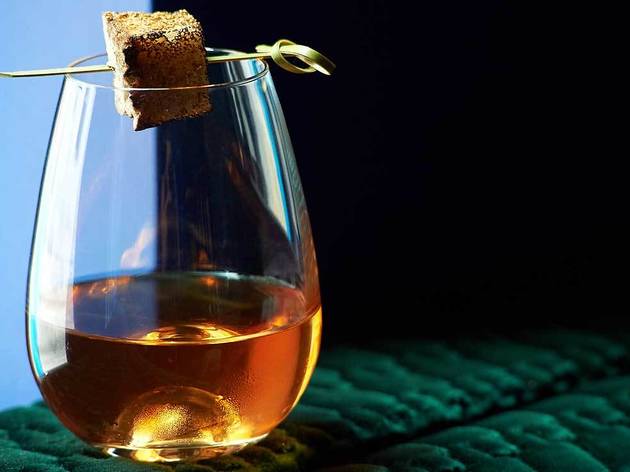 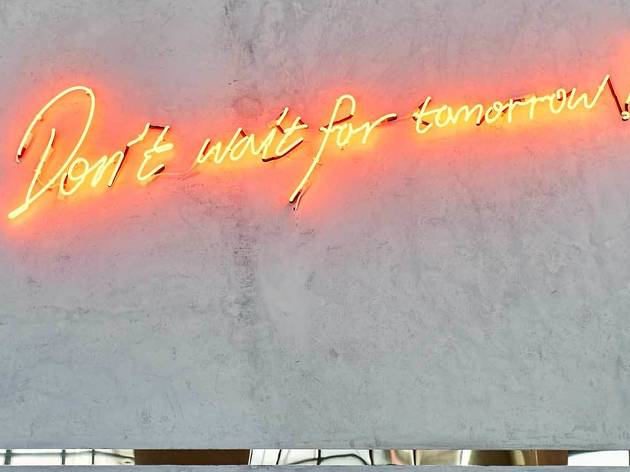 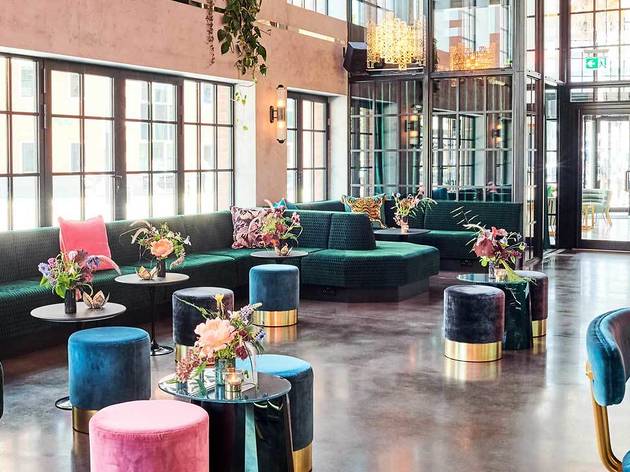 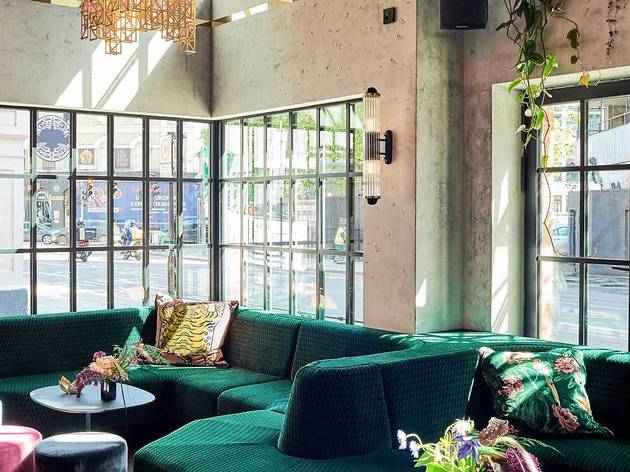 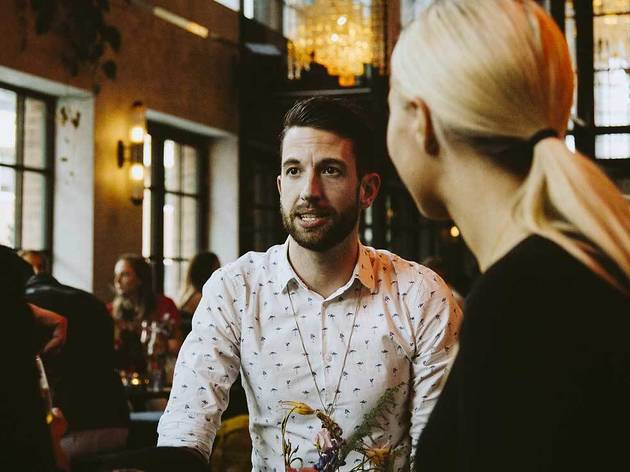 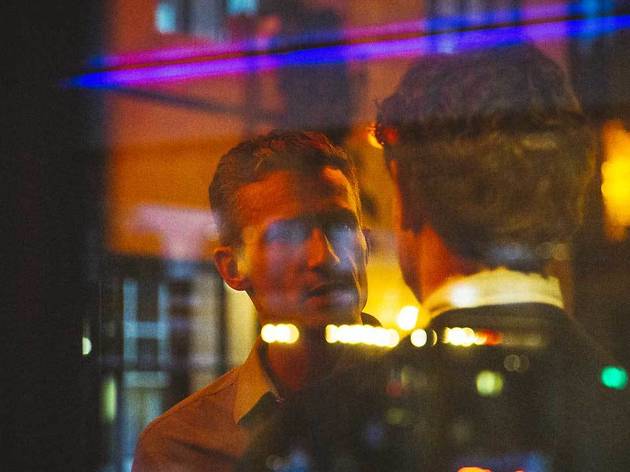 A head-turner of a bar at Shoreditch’s Curtain hotel.

Neon signage, beautiful blooms and pastel hues: the latest bar at The Curtain is camera-ready, and she’s not shy. Forget the name, aside from viridian bar tiles and teal velvet sofas, it’s a shiny space with polished concrete flooring and gold-trimmed walls. Despite all this prettiness, you’re still aware that you’re at the side of a hotel lobby, with people mistaking the entrances and guests nosying around. The bar does its best to create an atmosphere, though, and a big part of that is its sound system, pumping out an all-American playlist when we visited (which just so happened to be on Independence Day).

Service, alas, was not flying the flag. I had to scavenge for a cocktail menu when bar staff couldn’t help me locate one. Waitresses seemed to have a talent for ignoring our signals and had that glazed-over look when we did catch their eye. And snacks arrived a good ten minutes before our cocktails did – they were decent, though, and included some hefty truffle mac ’n’ cheese ‘fingers’ (whoever these were modelled on should probably go and see a doctor). Granted, it was a busy-ish night, but I’d expect better from a hotel bar, especially one in such a popular part of town.

And these amazing drinks deserve better. They’ve been created by The Curtain’s ‘director of beverage’ (the most boss job title ever?) Jenny Willing, who used to be a part of the team at Dandelyan. The Baby Grand was like a Crunchie in liquid form, blending demerara and white rum with turmeric honey and champagne, with a dusting of honeycomb on top – you’ll definitely get that Friday feeling. The Stowaway plays on Willing’s Scottish roots, a zingy, whisky spritz that included an Irn Bru tincture. It can be ordered as a ‘sober’ version with Seedlip added instead of the booze.

This bar is so very nearly ready for its close-up. And damn, it’ll look pretty stunning when it gets there.