‘There was a huge crowd around the DJ booth, and one guy had taken his top off and was swinging it around his head…’

Alex, a 27-year-old from south London, is telling me how she stumbled upon one of London’s most underground party scenes. ‘I found out about it on a poster,’ she says. ‘It had a psychedelic illustration that looked like it was for a club night. I was intrigued, so I went along.’

The poster wasn’t for a club night. It was for a late-night wine tasting at bar-meets-resturant-meets-jazz-club Brilliant Corners in Dalston, and its afterparty that ran into the wee hours. ‘There was a DJ playing disco, funk and soul through huge speakers,’ says Alex. ‘The floor had been cleared to create a massive space for dancing. It was the opposite of what I thought London’s wine scene would be like.’

The last five years have seen a sea change in attitudes to drinking wine in London. It was once regarded as the domain of wine moms and elbow-patched poshos; now talking about ‘skin contact’ and ‘pét nat’ with confidence scores you serious points with London’s coolest crowds. Hip restaurants, galleries and even club nights are finding ways to bring wine – in particular, natural wine – into the equation. There are even wine zines, including Noble Rot, run by the bar of the same name, which counts LCD Soundsystem’s James Murphy (himself a Brooklyn bar owner) as a contributor.

So how did we get here? Most of the people I speak to agree that 2013 was a pivotal year in London. That was when a small bar opened on Hackney Road: Sager + Wilde. Run by Michael Sager and Charlotte Wilde, it worked with producers to offer really interesting wine by the glass at genuinely affordable prices. Around the same time, former model Ruth Spivey founded Wine Car Boot, an event that brings together multiple indie wine shops, who swap their more staid settings for a Del Boy look, peddling vino from the boot of a car. ‘We all shared an approach early on that you want to drink the best wine in the world, but why can’t we do it in a fun environment?’ says Spivey. ‘And you totally can. We turn the music up as much as we can…’

That beats-and-bottles combination has now spilt out across the whole wine scene. Take Genuwine – a wine and R&B night – or Salon, a restaurant and wine shop in Brixton Village Market. It hosts a monthly party called Strictly Bangers, where revellers can rave while drinking shop-price wine. ‘Someone always wants to have a lock-in; they always want one more tune,’ says Salon director and music-industry alumnus  Mark Gurney, explaining that Dynamite MC played a D&B set at the last party. (He leads a double life as a sommelier at restaurant Clove Club.) 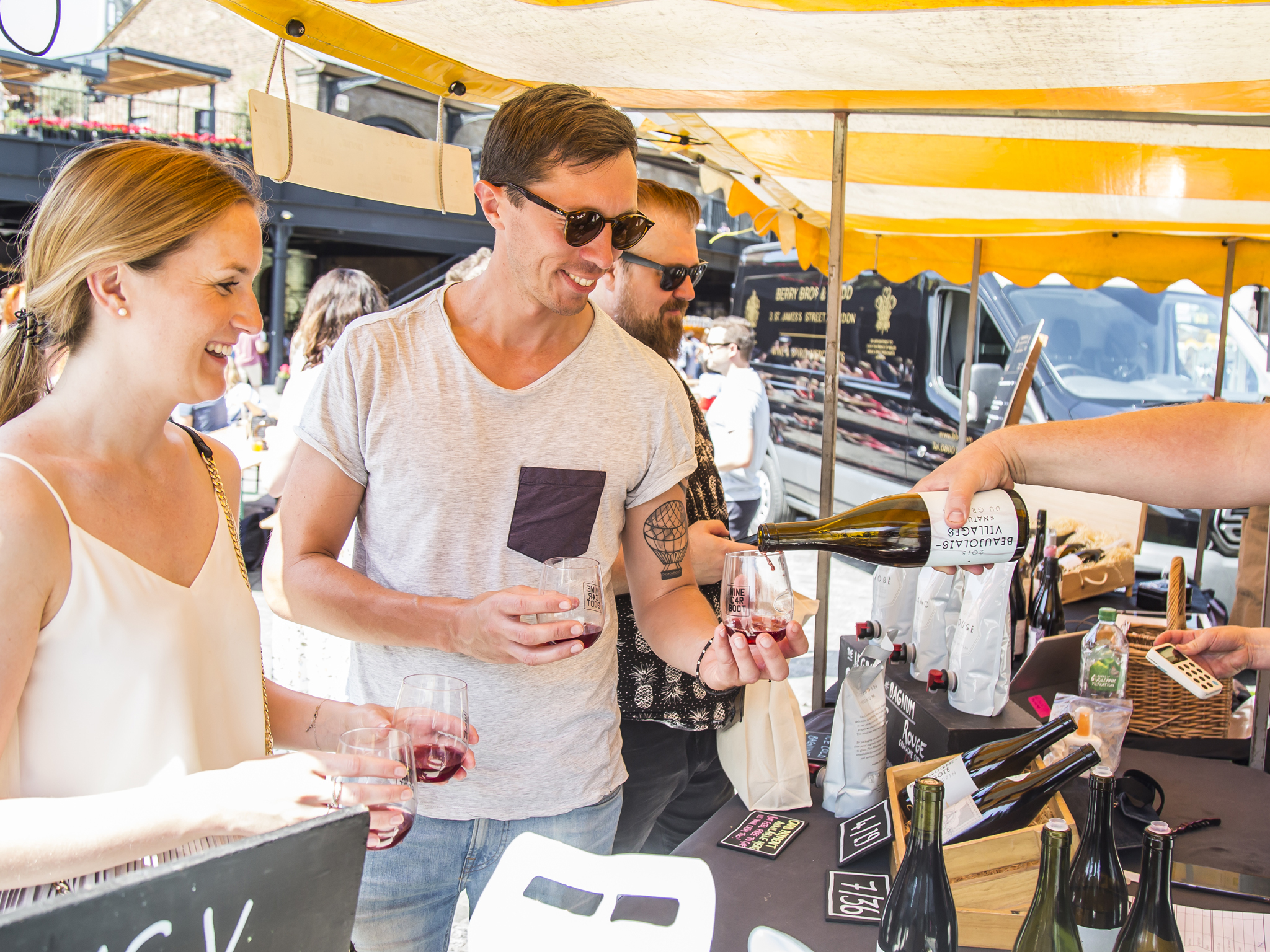 London’s winos aren’t just putting on parties. They’re also becoming regular fixtures at some of the country’s biggest existing events. Salon’s sister restaurant Levan is bringing a wine bar to electronic music festival Houghton. ‘No one wants to pay ten quid for crap – you know – Jack Daniel’s and coke in a crappy bar,’ says Gurney. He’s following in the footsteps of Ruth Spivey, who has teamed up with Charlotte Wilde to bring better wine to Wilderness festival. It all points to the fact that Londoners, and those partying outside London, are becoming far more discerning about what they drink. For this, Gurney – like many of the people I chat to – credits the producers themselves. ‘This new wave of winemakers [is] going against the traditional styles of winemaking,’ he says. ‘These styles of wine are much lighter, fresher, easier.’

Sommelier Honey Spencer, who runs wine and supper club series Bastarda, agrees that it’s innovative producers who are helping drive the scene along. ‘Natural wine, it’s alive – like, you feel it!’ she laughs. ‘These are wines that haven’t been in the straitjacket of chemicals like the ones that people are traditionally used to tasting – and people just come alive when they drink them.’

Spencer also flags up the environmental and ethical benefits of natural wines, as well as claiming that the resulting hangovers are less crippling. ‘A lot of them are lower alcohol,’ she says, ‘so you can have a session on natural wine, unlike Malbec, for example.’

For wine-party convert Alex, the appeal is much simpler. ‘[The new scene] doesn’t make wine feel like something you need to know loads about to appreciate,’ she says. ‘It’s almost as though just as the rules of conventional wine have been broken by natural winemakers, the rules about how and where you can drink wine are being broken too.’ 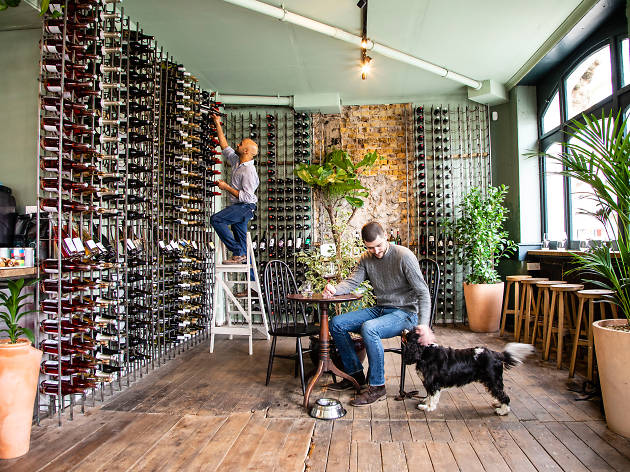