Bars and pubs, Pubs Hackney Road
Recommended
3 out of 5 stars 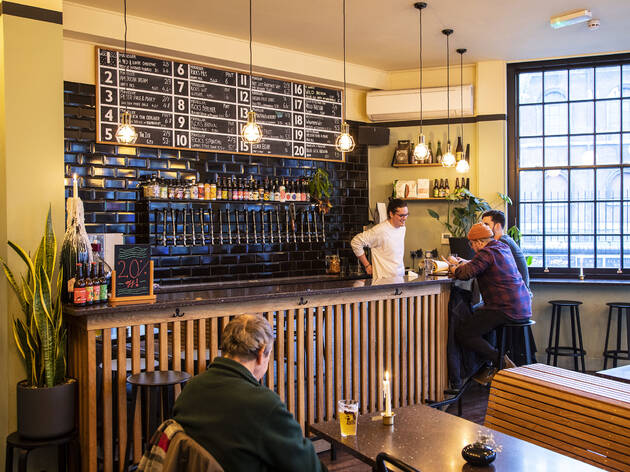 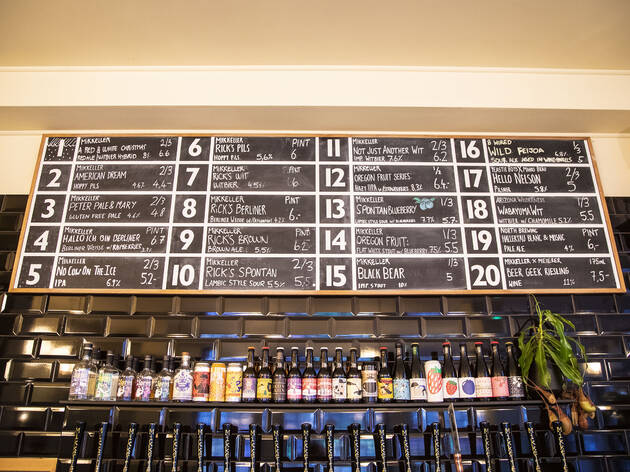 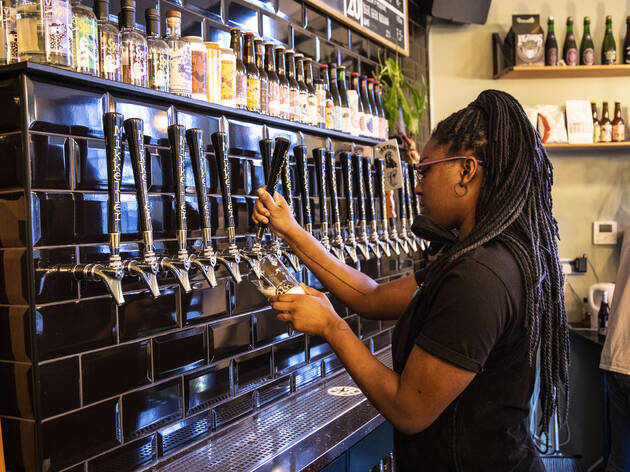 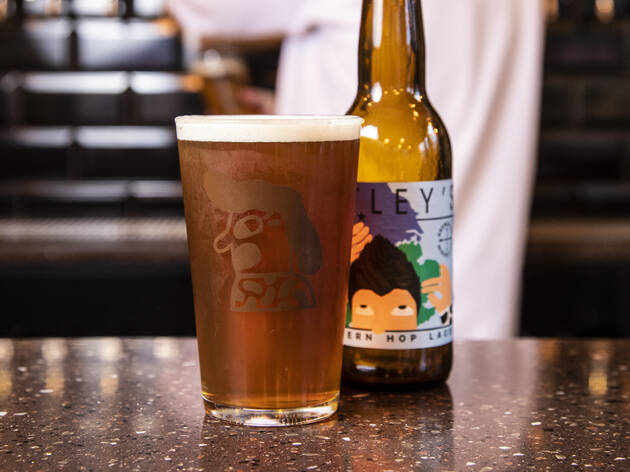 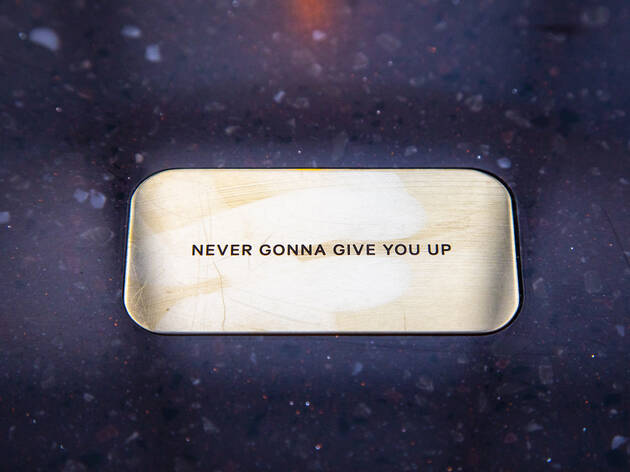 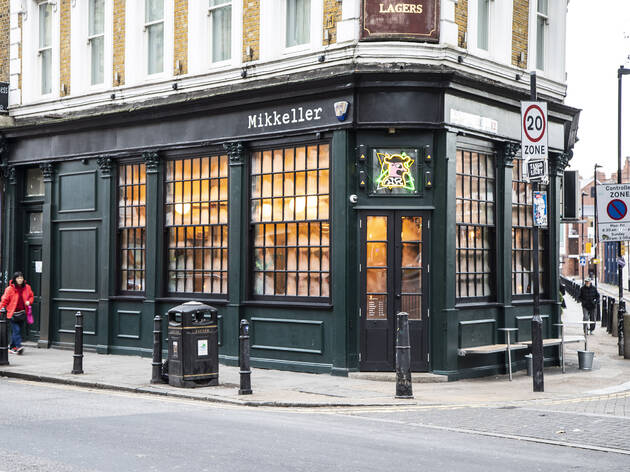 A craft beer bar from the Danish brewery in collaboration with, er, Rick Astley.

When it was announced towards the end of 2018 that ’80s heartthrob and modern-day meme sensation Rick Astley was setting up a pub in Shoreditch, it all sounded a bit #fakenews. But he was never gonna let you down. It’s all come out of a collaboration with Danish brewery Mikkeller. The crooner and the Copenhagen-based craft beer specialists have been working together on unlikely brews since 2015, and this experimentation has now led them to open the brewery’s first UK bar.

From the outside, it looks like any of London’s small, unsuspecting boozers – an old-fashioned, hand-painted sign bearing the name of the pub’s previous iteration sits above steamed-up windows and pine-green paint. The only distinguishing features are Mikkeller’s name in signature white type and a jazzy neon sign over the door. Inside though, Mikkeller and Astley have brought the site into the twenty-first century. Musty carpets and stools have been replaced by the contents of a Scandi-themed Pinterest board. Exposed bulbs hang from the ceiling, Swiss cheese plants line the walls and there are a handful of mid-century stools and tables.

It’s not somewhere you’d go to settle in for a session, though. There are 20 different beers on tap (and more available in bottles and cans) that are unlike most other offerings in London’s beer-centric bars, but the prices are on the eyebrow-raising end of the spectrum. So whether you’re sampling one-off seasonals like the lip-smacking Hoppy Lovin’ Christmas (£6.40 for a schooner) or just want a pint of lager (the £6 Rick’s Pils is one of the more complex pilsners you’ll probably taste), things could start to get expensive; unless you’re rickrolling in it, of course.