Bars and pubs, Cocktail bars Dalston
3 out of 5 stars 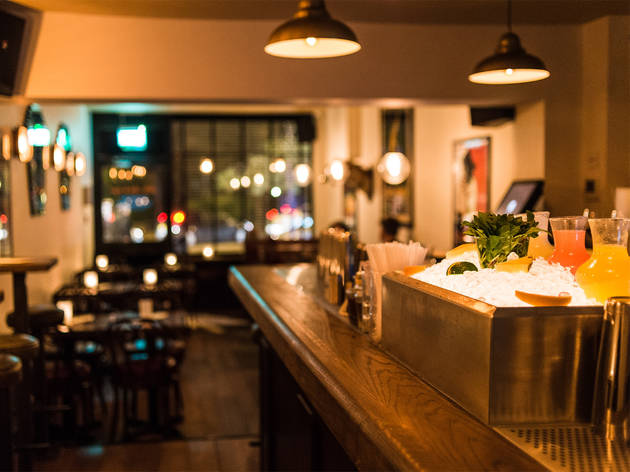 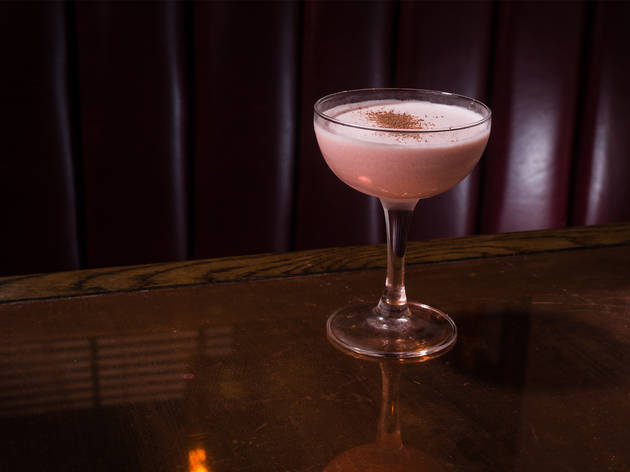 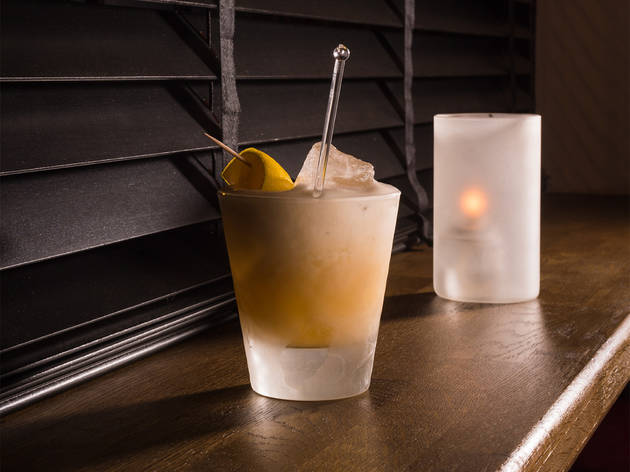 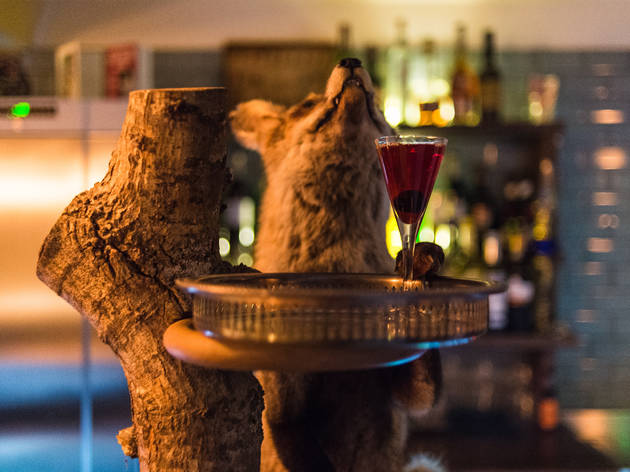 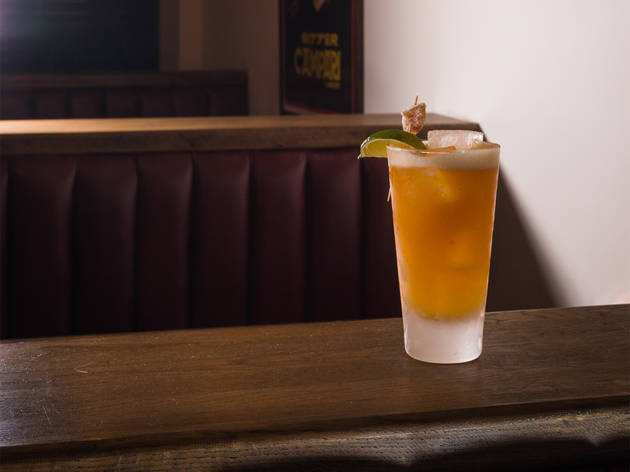 A new cocktail bar from the people behind Satan's Whiskers.

You know how sometimes a cake turns out perfectly 100 times and then just fails? It seems to happen with bars, too. The newly opened Silk Stockings uses the same ingredients as sister bar Satan’s Whiskers – quirky taxidermy, leather booths and low lighting – but unexpectedly falls flat.

The problem is quantities: the previously winning formula feels as if it has been watered down. Yes, the taxidermy is still there but it’s muted. The hip hop beats are unobtrusive to the point of apologetic. The bar feels like it is yet to grow into its own skin – as if, one month in, the finishing touches and the accompanying atmosphere were still left in a box, unpacked.

Of course, atmosphere and aesthetics aren’t everything. With the right cocktail in hand I could drink in a cardboard box. But the drinks failed to stand out. Even a rendition of the cocktail that gives the bar its name, a mellow mix of tequila, cacao cream, grenadine and chocolate, lacked conviction and depth: not luxurious enough to be silky, and with no bite to indicate the mischievous presence of tequila.

And while requests to order off-menu were accommodated, there wasn’t the usual excited discussion of flavour preferences and their possible liquid manifestations. Generally, however, the staff were sweet and attentive, and the intention was there.

Food-wise there are bar snacks and charcuterie boards, although the homemade crackling didn’t look much different from a decanted bag of Mr Porky’s. The menu is set to expand, however.

All in all, Silk Stockings felt, at most, like a mid-range pair of Marks & Spencer hold-ups. As an avid Satan’s Whiskers fan I left disappointed. Fingers crossed that they realise bolder is better, and get back in the metaphorical kitchen. With a little more work on the drinks, and sharpening of the food offering, Silk Stockings could have legs for the long haul.