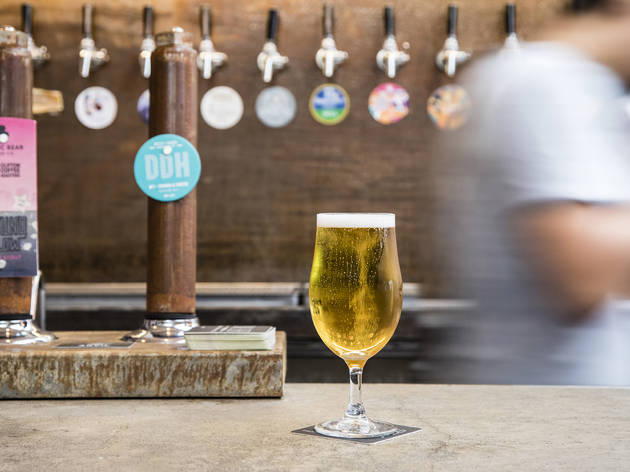 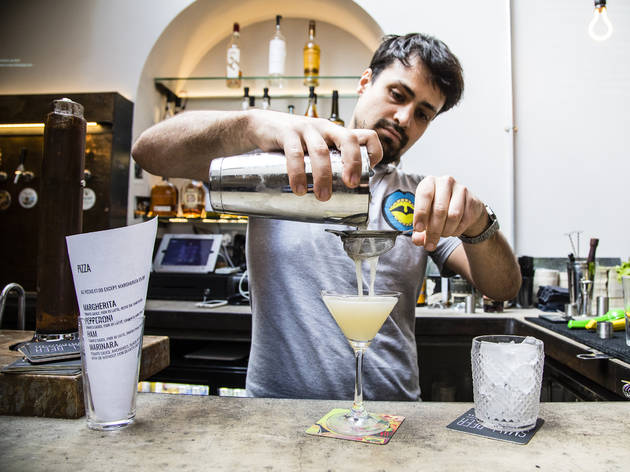 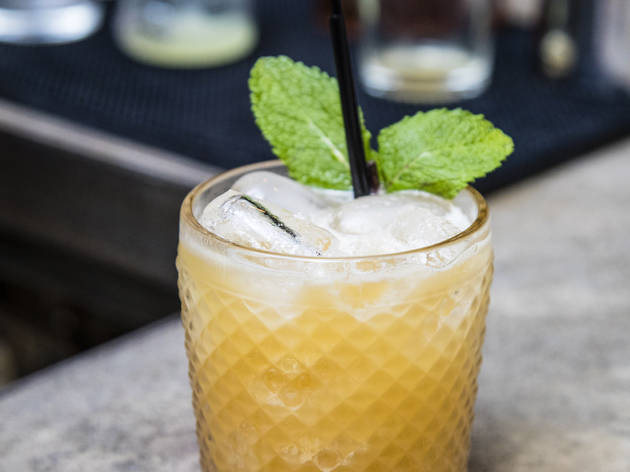 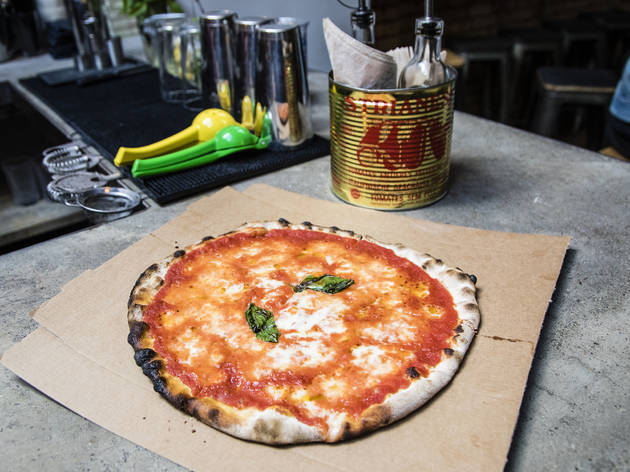 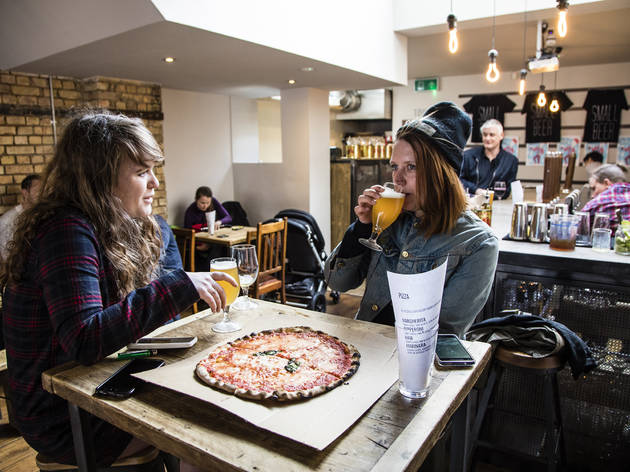 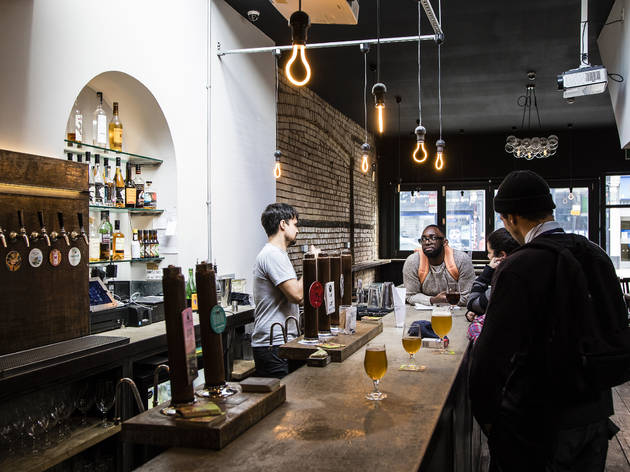 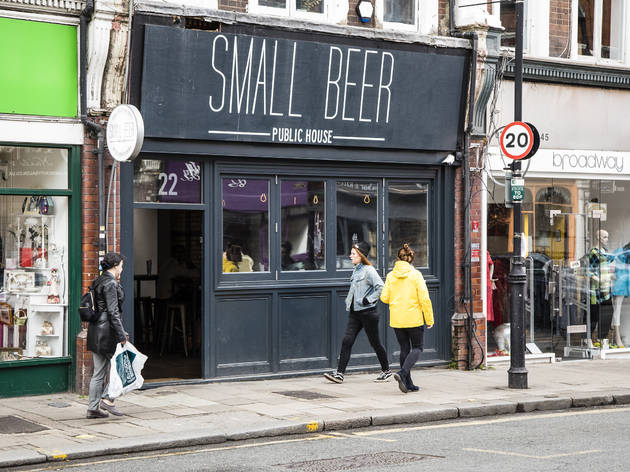 A relaxed pub with local craft beers and pizza.

Ah, that Perfect corner of a buzzy bar where you feel part of the action, but can actually have a conversation. Where you can still hear the music but you don’t have to raise your voice above it. Where there’s a genuine atmosphere but you can still get a seat. Where the lighting is soft but you can read the menu without whipping out your smartphone. Small Beer manages to be all of those things in all of its nooks. Every snug seat in this petite Crouch End boozer is like that dreamy pub table on the periphery.

A sister pub to popular north London spots The Prince and The Duke’s Head, Small Beer has transformed what was traditional boozer The Henry Reader. It’s everything you’d expect from a new opening in this bougie neighbourhood – exposed brick, an industrial bar, dangling lightbulbs – but rather than slick and impersonal, it’s relaxed and rough around the edges. Like a good, but kind of thinned out, house party.

Craft beer keg and cask menus are projected on to the walls. There’s a focus on independent London breweries, with beers from Islington, Bermondsey and Wood Green’s House Brewery taking pride of place. The staff’s genuine love of the hoppy stuff is clear, so risking a recommendation should pay off, although you’re free to try a few brews before you commit.

There’s a five-strong wine list and a bunch of cocktails, such as a zingy but balanced Elderflower Spritz. There’s a beer cocktail described as ‘riot juice’ for those truly dedicated to hops or a shot of Buckfast in Irn-Bru for those feeling brave. And Small Beer’s bar snacks come in the form of simple, pleasingly priced Neapolitan pizzas (£7). This bijou space feels perfect for laidback and easy nights out. Find a corner to call your own.