The Fellowship and Star

Bars and pubs, Pubs Borough of Lewisham
Recommended
4 out of 5 stars 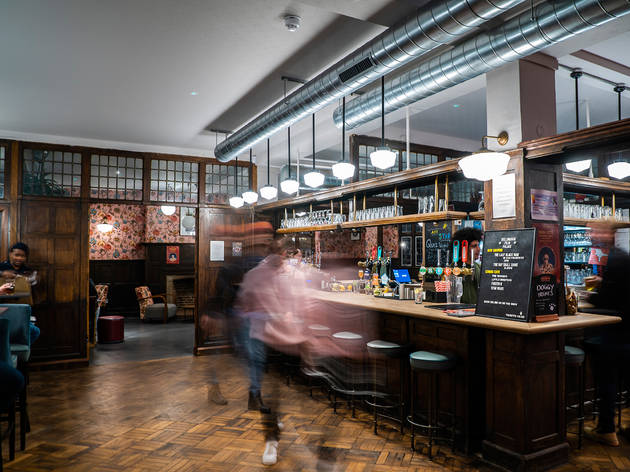 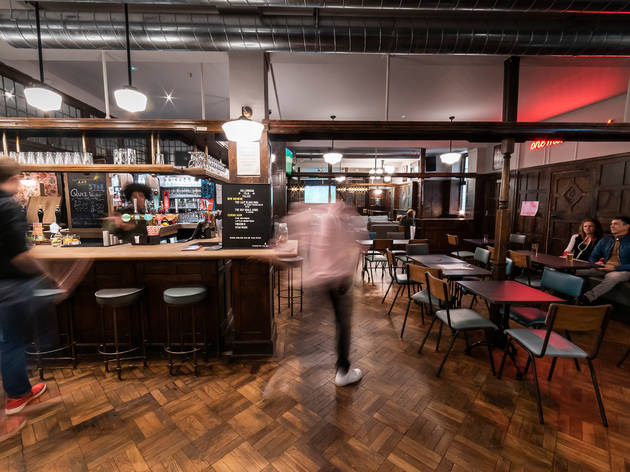 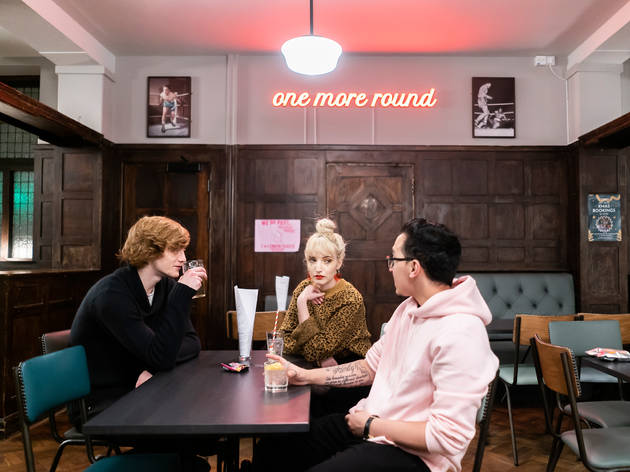 Don’t be put off by the mock-Tudor exterior; The Fellowship and Star is steeped in real history. London’s first pub on a council estate was built in Bellingham to serve heroes returning from WWI, and became a community hub and performance space – Fleetwood Mac and Eric Clapton were among those who took the stage – before slipping into disrepair in the ’80s. It also served as a training gym for the area’s celebrity, heavyweight boxer Henry Cooper, ahead of his fight with Muhammad Ali.

Now the pub lives to fight another day following a £4 million restoration led by Phoenix Community Housing and the guys behind The Star of Bethnal Green. The before and after would make Martin from ‘Homes Under the Hammer’ flush with excitement. Now you’ll find state-of-the-art cinema Bellingham Film Palace screening blockbusters for a fiver, grub from residents White Men Can’t Jerk and rooms primed for private parties. The pub has retained its ’20s panelling but has had an injection of colour from flamboyant wallpaper and pink and turquoise upholstery, making it cosy and contemporary without destroying its character. And while old carpets have been axed in favour of parquet flooring, the wooden bar still stands in the round.

You’ll see posters and little gloved touches in memory of Cooper – some friendly punters propping up the bar on my visit even claimed to have met the man. That’s what makes this refurb work: the pub is still invested in the local. See it in the booze, with Brockley, Orbit and Brick Brewery pouring (all great for washing down fried chicken). And every Wednesday, Bellinghamites get 20 percent off their bill. Not from these parts? You’ll probably enjoy tables pushed aside at the weekend as the pub becomes a character-filled dancefloor.