Bars and pubs, Pubs Leyton
Recommended
3 out of 5 stars 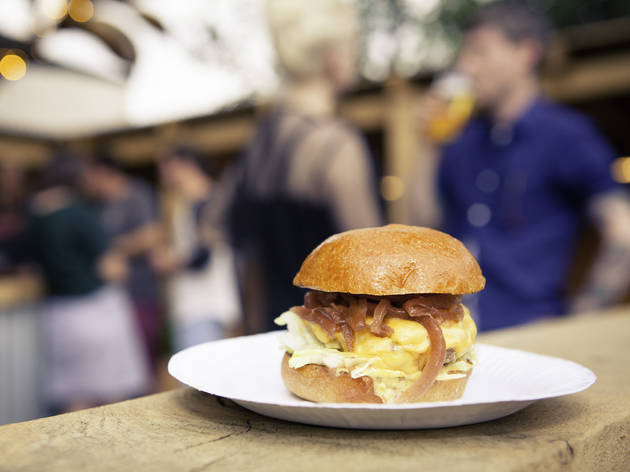 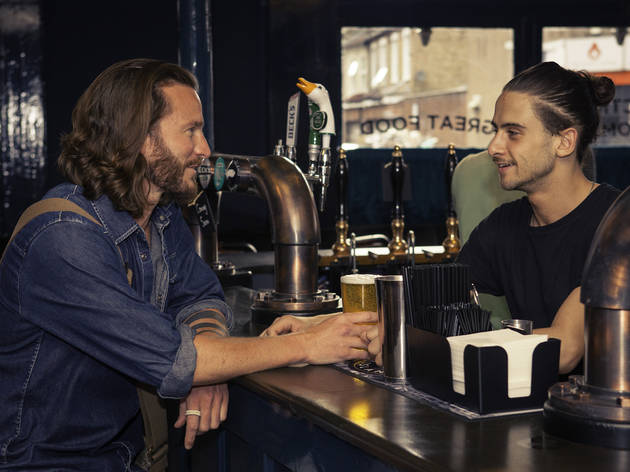 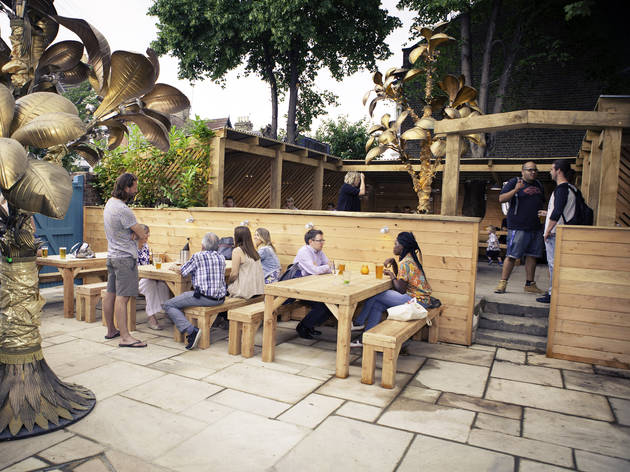 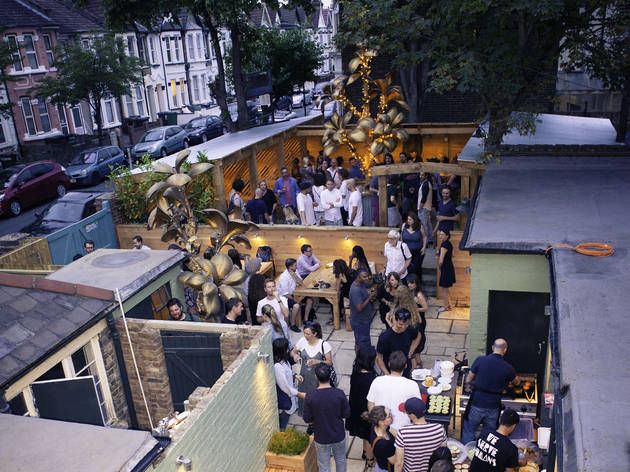 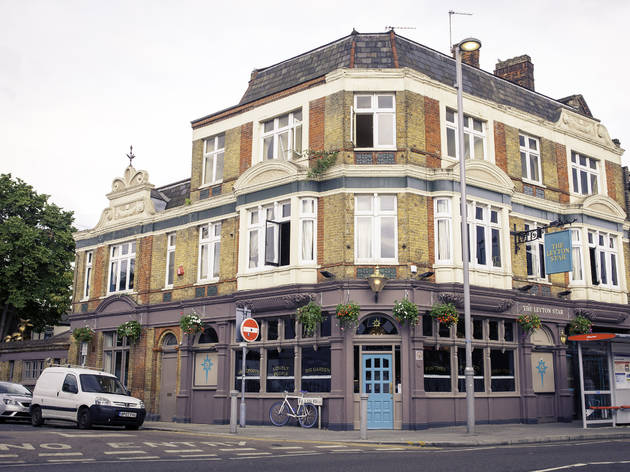 Another of the Electric Star group is born in Leyton.

Is there any better barometer of an area’s change than its pubs? As Leyton continues to welcome young hordes migrating further and further eastward, this boozer has reopened on the High Road. Formerly The King Harold, it’s been taken on by the Electric Star chain (Star of Bethnal Green, Star of Kings, Jackdaw and Star, Star by Hackney Downs) and turned into The Leyton Star: a rival to Antic Collective’s Leyton Technical, just up the road.

The refurbed interior isn’t exactly cosy: more gloomy than low-lit, and not helped much by the dark teal paintjob. The beer garden is far nicer, with its series of wooden booths complete with heating lamps. There’s a serviceable range of beers and ales on tap from the likes of Camden Town and Signature.

Grub comes from residents We Serve Humans, who specialise in down-and-dirty bar food wrapped up in some seriously dodgy nomenclature. The Donald Trump, a chilli burger (yes, chilli, Mexico, he’s racist, ha-ha!), was made up of a deliciously juicy patty of chuck meat spiked with fiery jalapeños. The V2 burger (one of the rockets the Nazis fired at London… ahh, those were the days) was a chicken burger coated in a super-crispy buttermilk batter, and served up with a rich blue cheese sauce. Sides were great: a round of pungent truffle ‘jockey whips’ (chips, we’re in the East End, ba-dum), as were the frickles: deep-fried pickles served with aioli.

It’s the food – and the chatty staff – that save this slightly by-numbers establishment. And it was interesting looking around at the clientele, a mixture of east Londoners old and new. As in times of yore, treat this star as a portent: a sign of changes to come in Leyton.