Bars and pubs, Pubs Homerton
Recommended
4 out of 5 stars 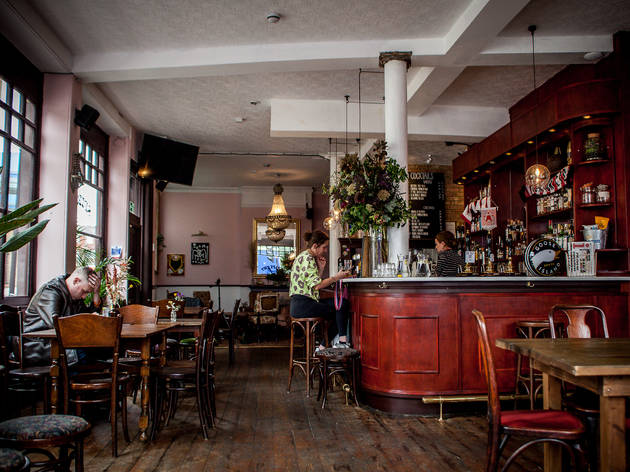 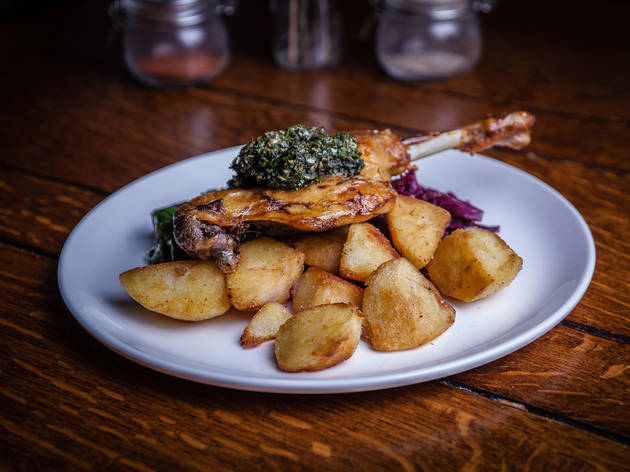 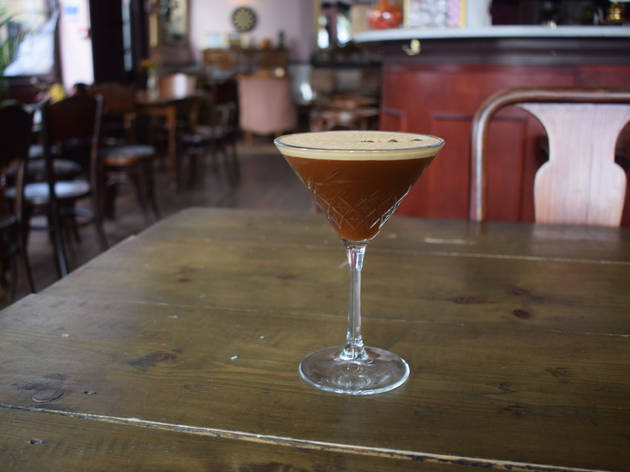 An independent Homerton pub where BrewDog used to be.

This pub first came to my attention because it was running a Britney Spears night. But on my Sunday afternoon visit things were a bit more sedate – there were two people performing jazz and only one of them was wearing shoes.

The room is narrow and wood-panelled, with a homey little bar decorated with football scarves and a Louis Vuitton-monogrammed rugby ball. There’s nothing too aggressively trendy going on in the drinks department: craft beers and two-for-one cocktails all day. It’s the kind of pub that occasionally announces on its Instagram that it’s knocking 50 percent off all alcohol in the building. I think this has only happened once – but still, amazing.

And there are roasts on a Sunday. Pubs have a long, painful history of charging up to £25 for veiny lamb and three veg, but The Plough serves roasts that actually taste good. There’s only one meat option per day, alongside a veggie or vegan choice, to try and make things more environmentally friendly, so I was fed succulent chicken with homemade bread sauce. It cost £17, which is steep but probably about average for E9. And the half-price cocktails – beautifully spiced Bloody Marys with three jewel-like mini gherkins popped on top – balanced things a bit.

The combination of good chicken and shoeless jazz made it feel a bit like I’d stumbled into a very earnest couple’s commitment ceremony. But I liked it. I’ll be interested to see how this vibe translates to the next Britney night.