Here at Time Out, we love bars. I'm not saying we drink a lot (okay, we do), but every time we get wind of a new opening, we hotfoot it down there faster than you can say 'make mine a dry martini with a twist'. So this year we're launching our very own bar awards, in no less than five cities around the world. There's an award ceremony every Monday, from New York (May 16) and LA (May 23), Paris (May 31), Chicago (June 6) and finally London (June 13). Each city's awards are being judged by industry experts – in London we've got four drinks journalists, two award-winning bartenders (don't worry, they're not allowed to vote for themselves) and the founders of our city's best-loved drinks festivals. They'll be voting on the shortlists below, with winners announced at the awards. Cheers! 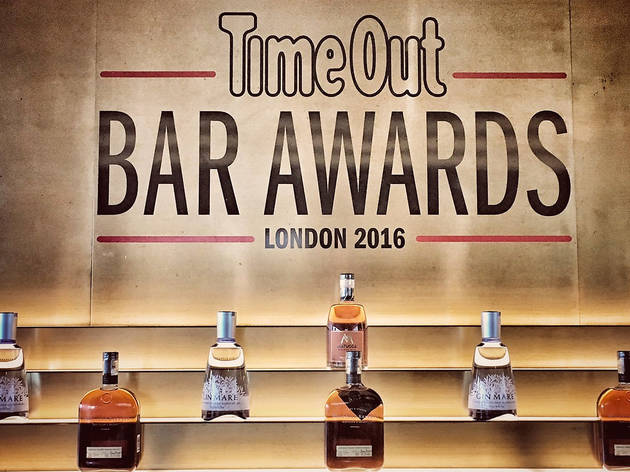 The best bar in London is... 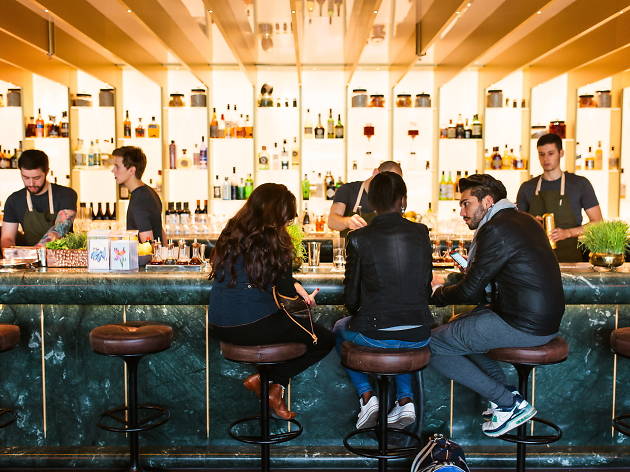 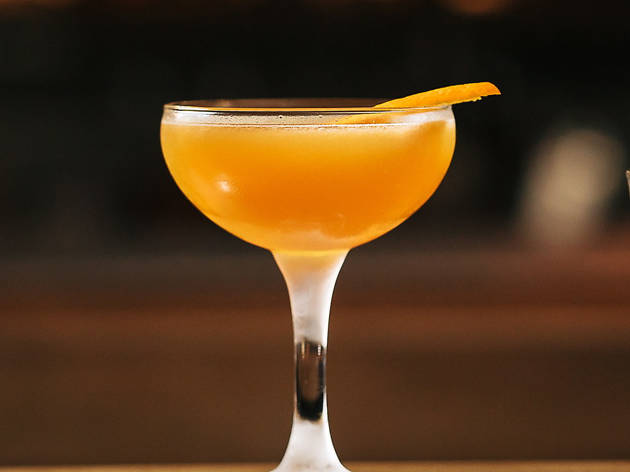 Bar of the Year shortlist 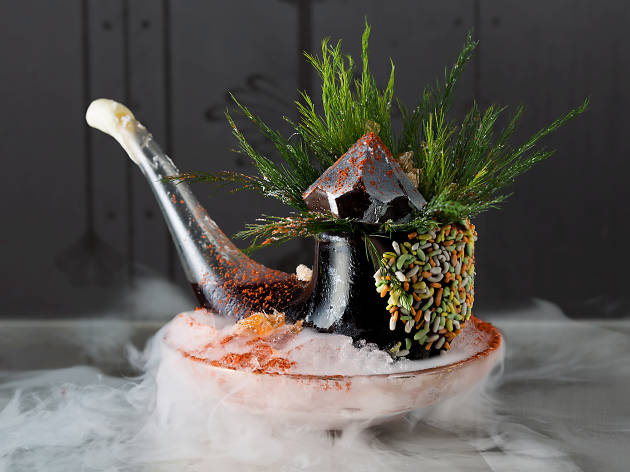 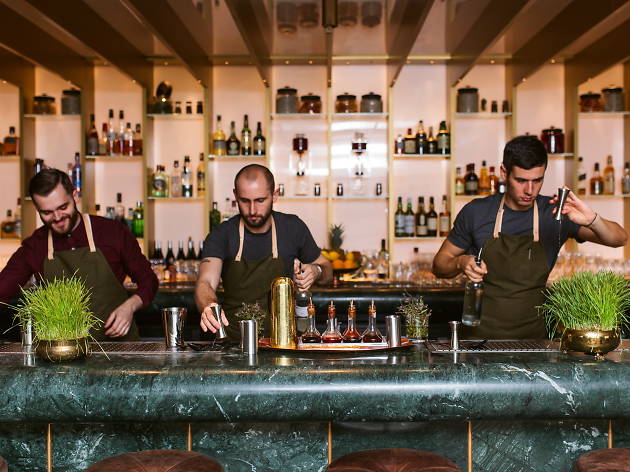 The Best Bartender or Team shortlist 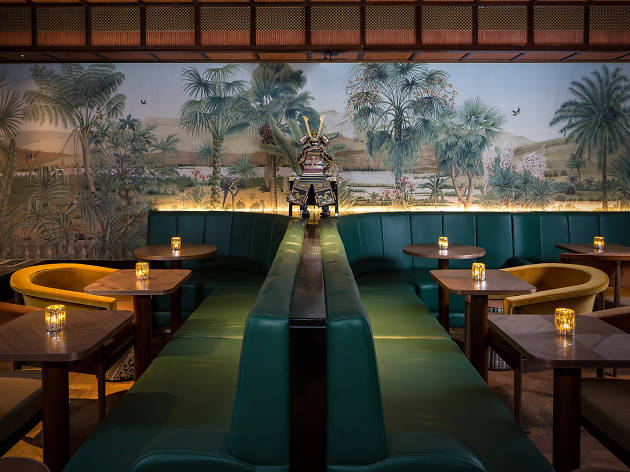 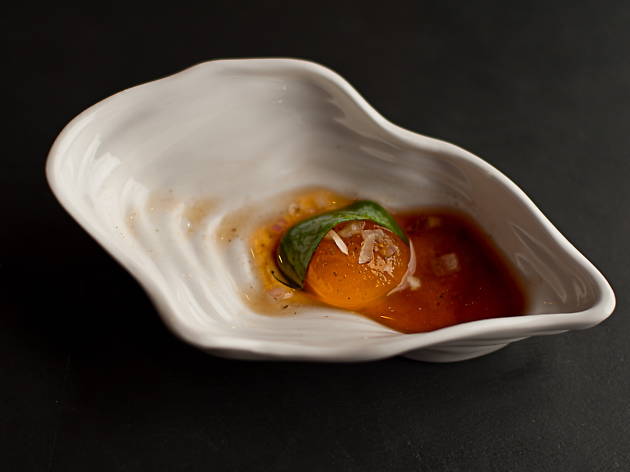 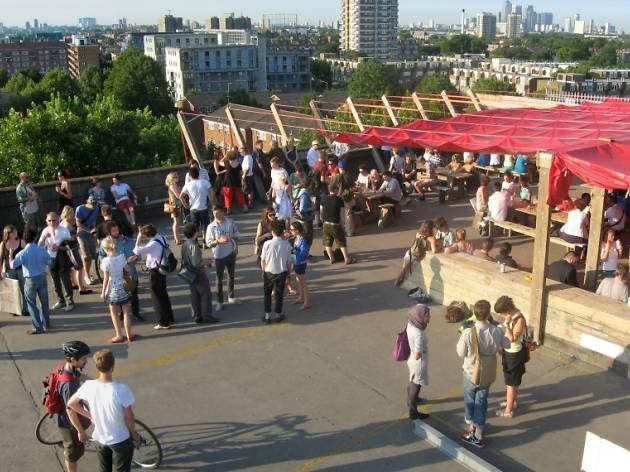 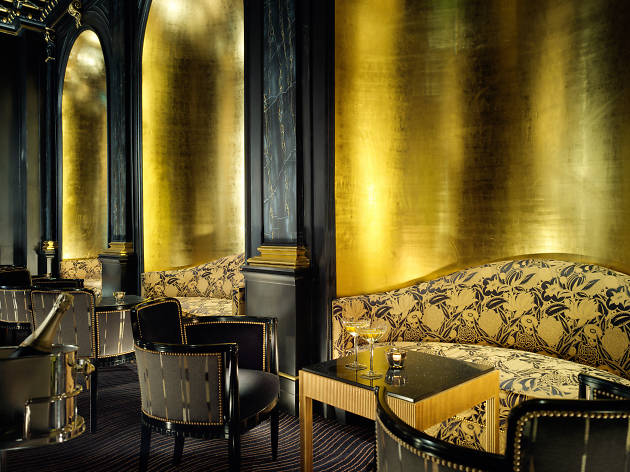 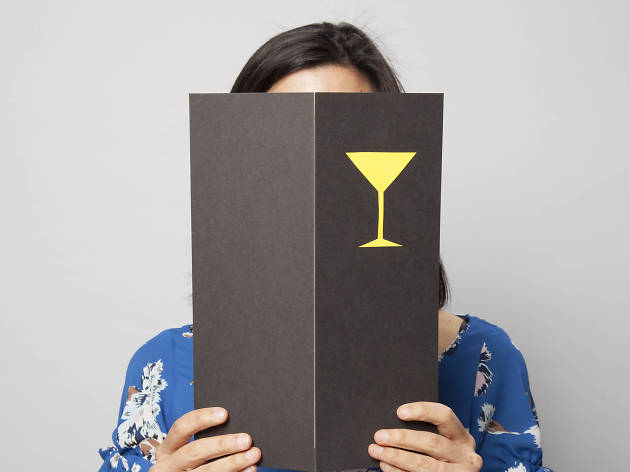 Read more on the Time Out Bar Awards 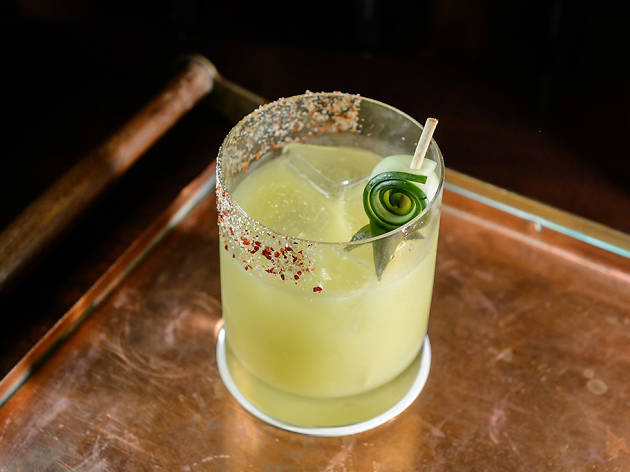 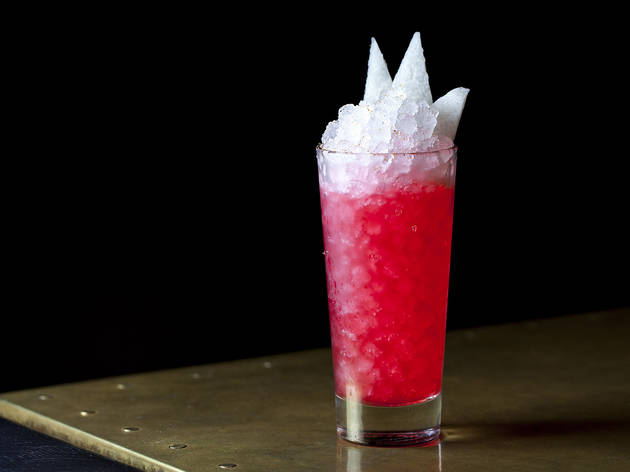 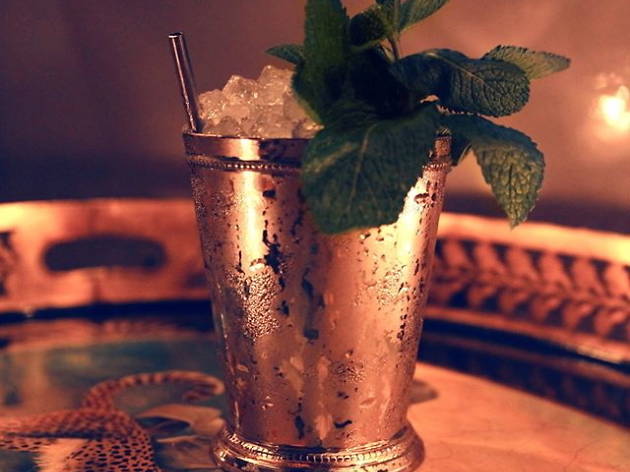 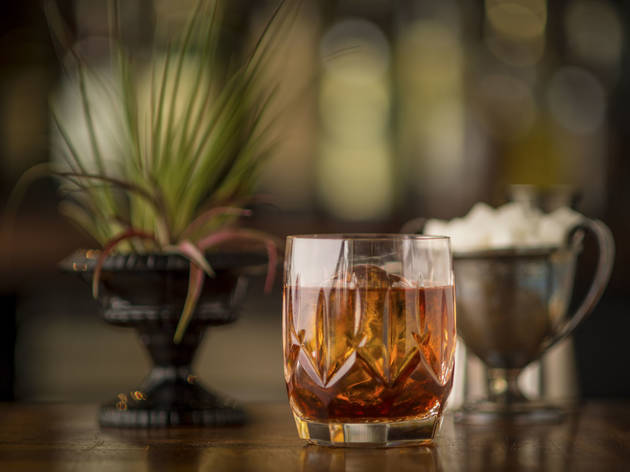