Bars and pubs, Gastropubs Peckham
Recommended
4 out of 5 stars 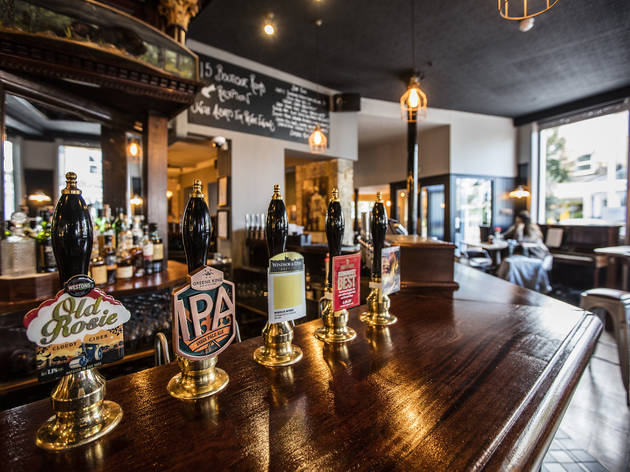 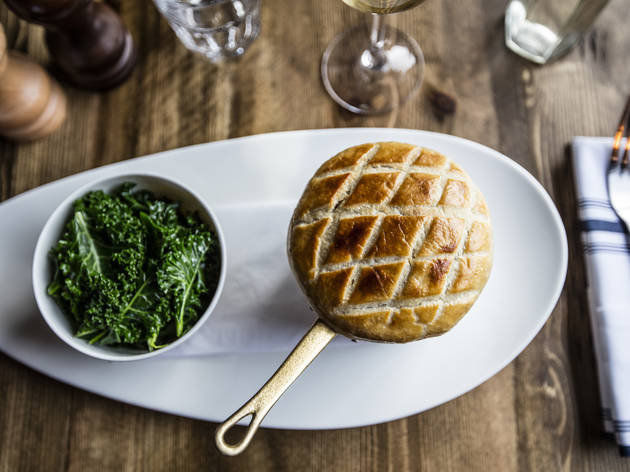 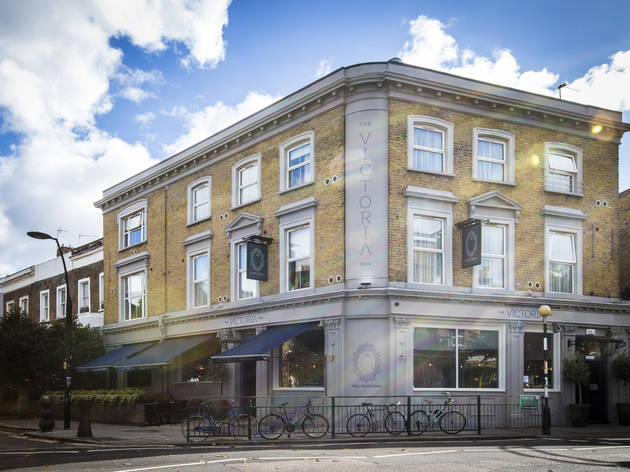 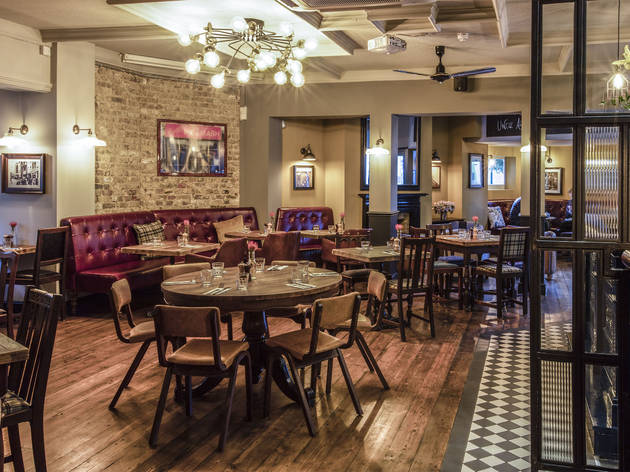 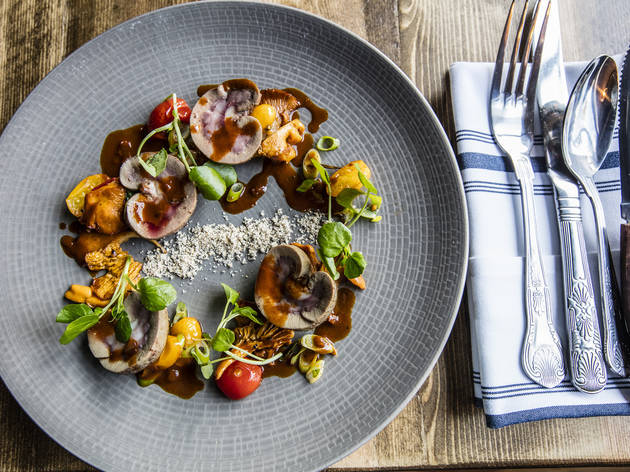 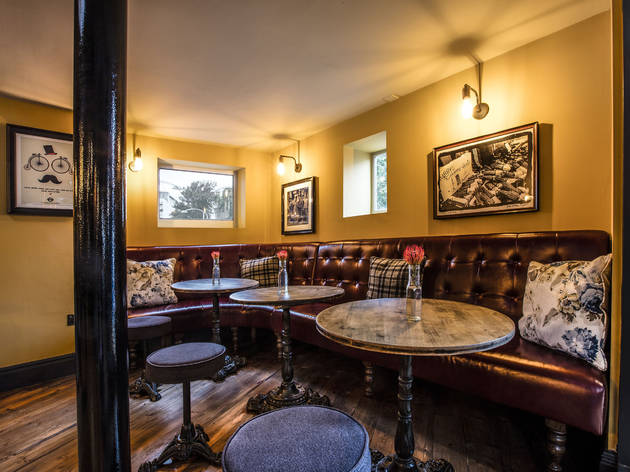 The Victoria Inn – an imposing pile of a pub on Peckham’s yummy-mummy ground zero – has long been popular for its late opening hours, spacious bar and decent beer list. It’s recently undergone a slick refurb: exterior lick of paint, new logo and general spruce-up inside (Farrow & Ball colour scheme, old photos of nearby Rye Lane… the usual). What was once the rickety sort-of dining room now has low lighting, rather nice antiquey furniture and table service. Basically, it has leapt headlong into gastropub territory.

Of course, all that’s worth zip if the food is crap. Luckily, it’s not. More than that, it’s extremely good. House bread was a mini loaf, more of a chewy soda bread than sourdough, served warm with a craggy crust. Smart stuff. A starter proper of home-cured beef, in chunky cubes rather than bresaola-style strips, was excellent, served with little half-discs of artichoke and blobs of truffle emulsion. It was earthy and funky, and I’d have happily wolfed the lot had I not been in polite company.

For mains, a burger topped with rarebit and Bovril mayonnaise (an award, somewhere, should be created for that) was utterly killer. I’d go so far as to say it was one of London’s best. And in a city with wall-to-wall steamed brioche and hot meat, that’s no small praise. Finally, an artful plate of roast cauliflower: not a whole blackened brassica but a scattering of charred florets playing second fiddle to a cheesy slab of root veg dauphinoise. It was hearty enough, but couldn’t compete with that burger.

The bar is still a beer lover’s haven, with myriad ales, stouts, IPAs and lagers, both local and from further afield (any pub that has Herne Hill’s excellent Canopy brewery on its permanent pumps is fine by me). A small list of ‘living wines’ is a nice concession to boozy trends – less hangover potential too, dontchaknow? While our entry-level red nero d’Avola from Sicily tasted astringent at first, it mellowed over the meal.

The overhaul might rankle the pub’s saltier old barflies (and anyone cynical about the area’s relentless gentrification), but it’s a fine example of a good pub becoming a great one.